Thanks for the inspiration!

Having been a keen runner and training for his first marathon, Gordon Taylor was struck with several years of illness. Now, (not)parkrun has given him the motivation to start rebuilding his fitness.

I started running in 2011. On my first run I could literally only manage 100 metres, but I persevered and each day I would try and run an extra 50 metres, until after about 5 months I cracked the magic 5k mark!

After another few months I was regularly completing 10k distances including a charity run around Regents Park in London, in early 2012, giving me the first of my four 10k medals. 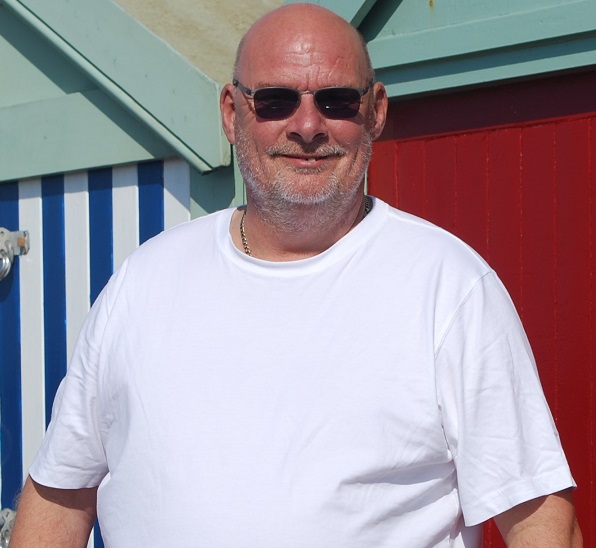 Sadly, in late May 2012 while hill walking, I slipped on wet chalk, and fell, chipping a bone in my right ankle. This meant I had to stop running until it healed, which because of complications, took 20 months. During this enforced lay-off, I lost three and a half stone, due to dieting and walking up to 50k a week, mainly on my favourite route where I first cracked the 5k run.

When I was given the all clear to return to running in early February 2014, due to my weight loss and the fitness gained from all the walking, I found that within two weeks, I was running 20k comfortably. This was an absolute revelation, and I continued with this distance once a week for about 4 months.

Entry for the 2015 Brighton Marathon had opened by this time. I applied and was accepted. I managed to push my distance up to 19 miles by mid-summer 2014, so I was well on course for the 26.2 miles the following April.

At this point, the lights went out and I was hit with the first of 3 bouts of pancreatitis, the other two coming in 2015 and 2016. This completely stopped any form of exercise and a review of behaviour patterns was undertaken.

Upon recovery in 2019, I joined parkrun on the basis that I had run 5k or more over 100 times, so it would be a piece of cake. I turned up to my first Hove Promenade parkrun a year after signing up, spoke to a few people and went to the new runner briefing, which was very good, then set off.

Unfortunately, the intervening few years and general lack of fitness meant I needed to stop at the halfway point, which I was surprised about. Then the pandemic hit us and parkrun had to be shut down, so I haven’t had chance to go back and properly finish the job!

I get the parkrun e-mails regularly and was aware of (not)parkrun when it became an option. I was determined to put up a 5k time. I considered walking 6 laps of my local park, which is about 5k, but thought it more appropriate to go back to where it all started, hence the recent 5k walk from Brighton Palace Pier to Hove Lagoon, in 50mins 17secs, setting my parkrun PB which will only get better from here on in! 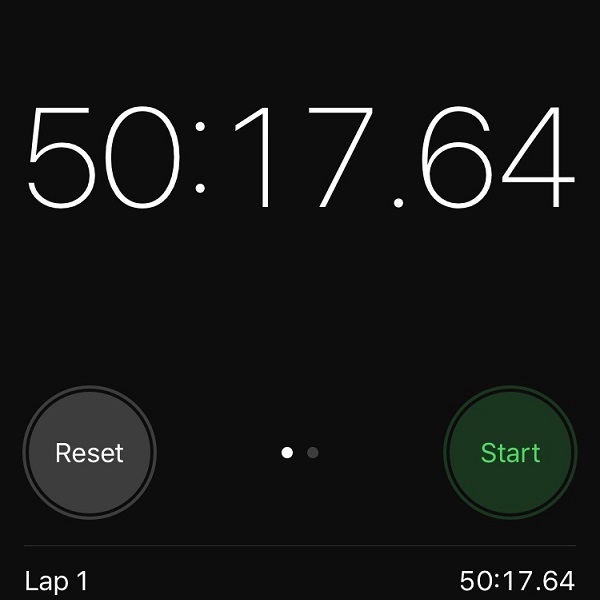 I have completed the same walk weekly, it is getting easier, with the time staying roughly the same. I’m not really a clock-watcher, preferring to enjoy the experience.

My general fitness is improving to the point that I might try running it again soon, even if it is like 2011 all over again and I have to push up the distances very gradually day by day. 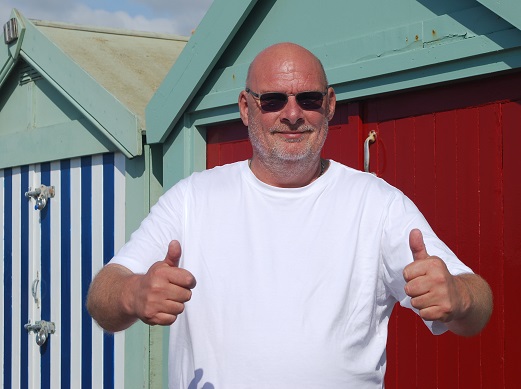 Once I get a few 5k’s under my belt and circumstances allow us to congregate again, I am sure I will pop down to the Hove Promenade parkrun for a leisurely, Saturday morning trot, getting round both laps this time!

Thanks for the inspiration!

Sue Strachan, who was diagnosed with vascular dementia in 2014, is a passionate supporter of dementia research.   Over the last few years, the 64-year-old has done some amazing things to support Alzheimer’s Research UK, including running the Virgin Money London Marathon.   We think Sue is a legend for all her fundraising efforts, but…

Helping to protect parkrun. A thank you.