Melanie Norman and her husband Andy have been helping their parkrun community stay engaged and in touch with each other over lockdown.

Melanie tells us what they’ve been up to.

My husband, Andy and I are avid parkrunners. Our home parkrun event is Worcester. I have completed 193 parkruns and Andy 248. I did my first parkrun in 2015, because Andy assured me I would enjoy it… He was right! 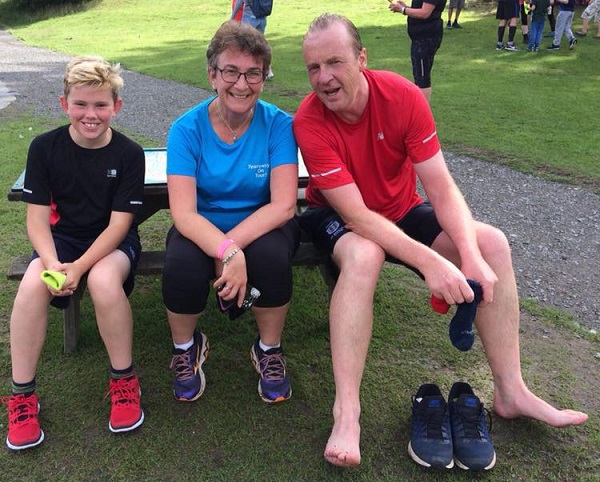 Andy has always been a keen runner and taken part in other sports. He is a qualified UK Athletics Run Leader and started organising couch to 5km courses which always culminate in taking the graduates to parkrun for their 5km run. Over the last few years he has introduced over 250 new runners to parkrun.

As well as becoming part of the parkrun community, Andy recognised that the newly fledged runners sometimes needed a little continued support between parkruns to keep them motivated. This is where The Tearaways running and social club comes in. Over the last few years it has grown from 6 members to 50, all of whom are parkrunners.

Once lockdown started, Andy kept in regular contact with our community and noticed how many of them were struggling with the mental and emotional effects of the restrictions. He was keen to keep people in touch with each other and exercising. Initially, he set up a one week team challenge, where the team had to either run, cycle or walk (either outside or indoors) the distance it would take them to get to a parkrun of their choice. 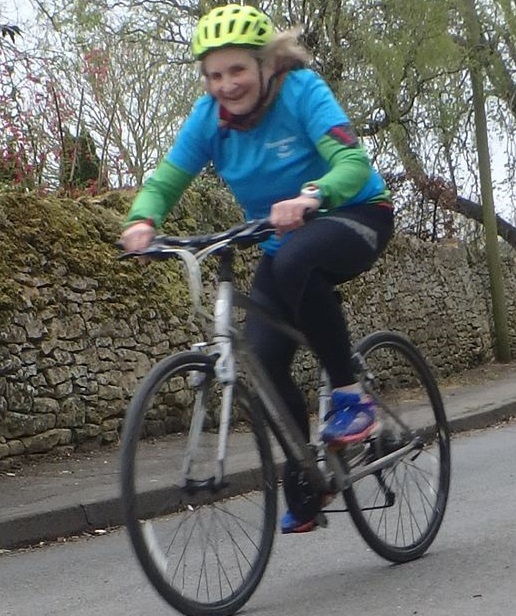 The challenge proved hugely popular, with everyone enjoying having a target to aim for, something that took them out of the house and gave them the opportunity to be part of a (virtual) team.

Next followed a set of weekly challenges that lasted throughout the toughest part of lockdown. Using our parkrun times, the participants were put in virtual “pots” (as they do in the World Cup draw). The teams were then chosen by picking one member out of each pot to ensure there was a wide range of abilities in each team. The teams gave themselves an animal name and were set their weekly challenge. 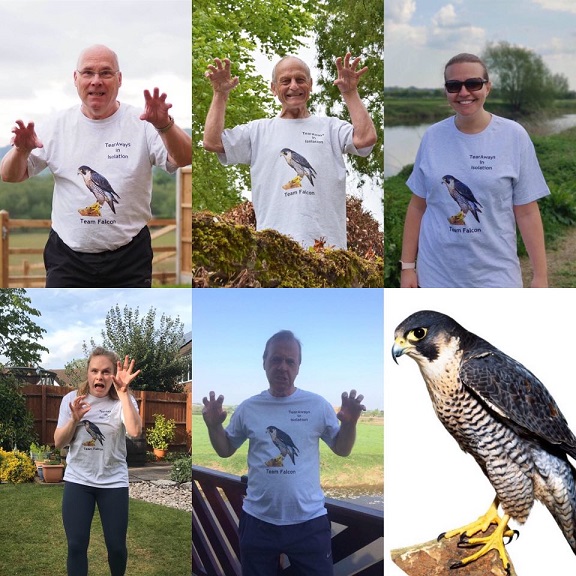 Initially the team members were asked to run for 30 minutes, record their distance and report it to their team captain. The team captains then reported back their team’s total distance covered, which was tallied and a league table created. Additional points were awarded if anyone achieved a 30 min PB.

Each week, the specific challenge was adjusted slightly just to ring the changes.

During the initial phases of lockdown, when many were experiencing difficulties coping, these challenges really kept our spirits up and proved a great way of staying in touch within our running community.

We all want to get out running together again and be able to get back to parkrunning as soon as it is safe to do so. I’ll be aiming for my 200 parkrun landmark and Andy for his 250.

A big thank you to parkrun. We know first hand how much it continues to help people with their physical and mental health.