What can I say about parkrun?

What can I say about parkrun? It has introduced me to so many things I don’t feel I’d have ever done or taken part in without it.

Back in 2013, I was beginning to despair at the state of my health for my age. I was exasperated at the number of aches, pains and niggles I was feeling. I challenged myself as to whether I was happy to continue like this and if not, then what was I going to do about it?

I looked for an active challenge that would help me push towards a healthier and more active lifestyle. I’ve always had a passion for sports and I thought running might be something I could do. I set myself a goal by entering the 2014 Edinburgh half marathon!

Now, with the goal fixed, how to start the running training? I started a couch to 5k programme, initially inside on a treadmill but quickly transferred to outside as the programme progressed. I followed the programme on an app and found it a really useful running introduction.

I heard about parkrun from a friend who had been through a similar journey. It seemed like a natural progression from the couch to 5k programme. My very first parkrun outing was Edinburgh parkrun which, at the time, was the only event in the region. It was a few days after my birthday in Jan 2014. The welcome, the atmosphere and the lovely parkrun course, which is great for beginners, meant I quickly fell in love with the event. I was keen to go back for more. 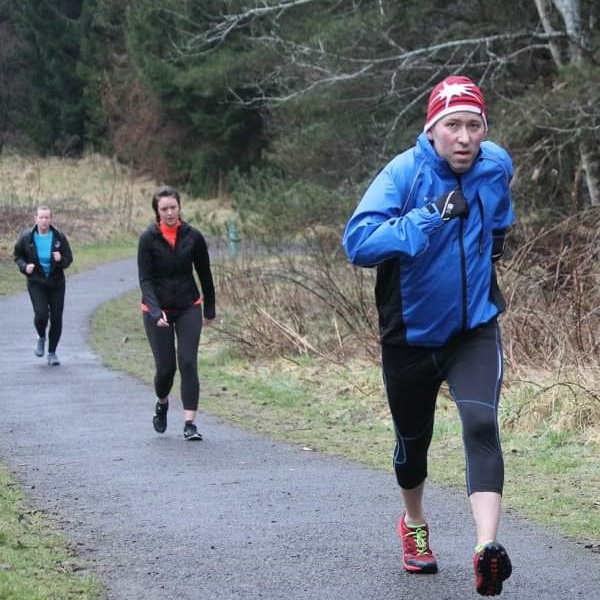 When I started parkrunning in early 2014 I didn’t know if I’d be able to achieve my half marathon goal in Edinburgh, but later that year I did just that! 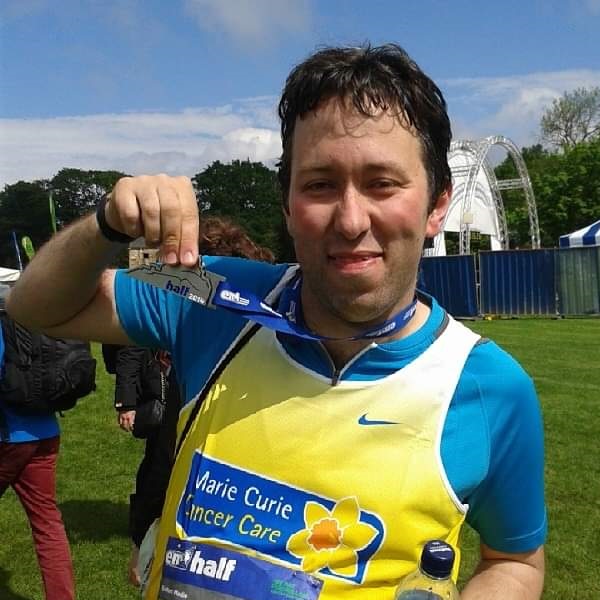 When Portobello parkrun started up I switched to this event as my home parkrun and I started volunteering more frequently.

I have a few mental health demons including stress, anxiety and more recently depression. At Portobello parkrun I was initially very happy to take on the Barcode Scanner and Time Keeper roles. The idea of being Volunteer Coordinator or Run Director and having more responsibility, or talking to groups of people made me feel very anxious. As my experience grew and with the support of the Portobello team I began to give other roles a try, adding run report writing and email answering to my portfolio. My confidence continued to grow and with the fantastic support from friends and the Portobello core team I’ve been able to challenge myself to take charge of event days where it’s my job to talk to our big group of parkrunners before their parkrun.

When it came to setting up the new Oriam parkrun event (first event in 2019),  it seemed a great opportunity to be involved from the outset. I felt, by now, I had plenty of parkrun experience to offer.

The parkrun atmosphere, the friends I have made and the general support that exists amongst the community has helped with my anxiety. The confidence I’ve gained comes from both taking part as a parkrunner and from volunteering. Being able to prove to yourself that you can rise to the challenge means a great deal. The escape parkrun offers, switching my brain off from any troubles elsewhere and losing myself in the atmosphere and friends I have found very beneficial. 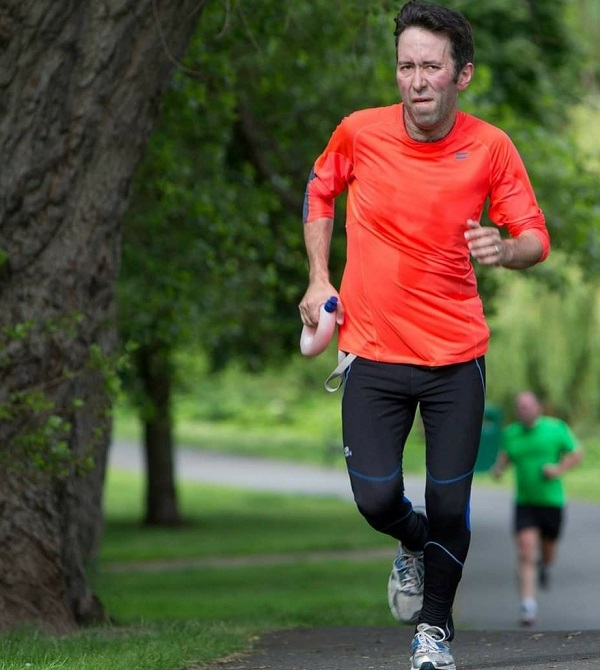 Anxiety and stress is something I’ve dealt with for a number of years, however my Mother’s passing last summer left me with depression. It was a tough time.  I tried to run a couple of times after my Mother’s funeral but couldn’t really get back into any routine. Emotionally I was all over the place, indeed I planned to run a couple of times subsequently and couldn’t due to building panic. A good friend, one of the Portobello core team, got in touch (this was prior to the most recent restrictions and lockdown) and we arranged a walk/run catch up and coffee at a local park. I’m not sure she realises how much that morning helped me. One more reason I owe parkrun for keeping me going! 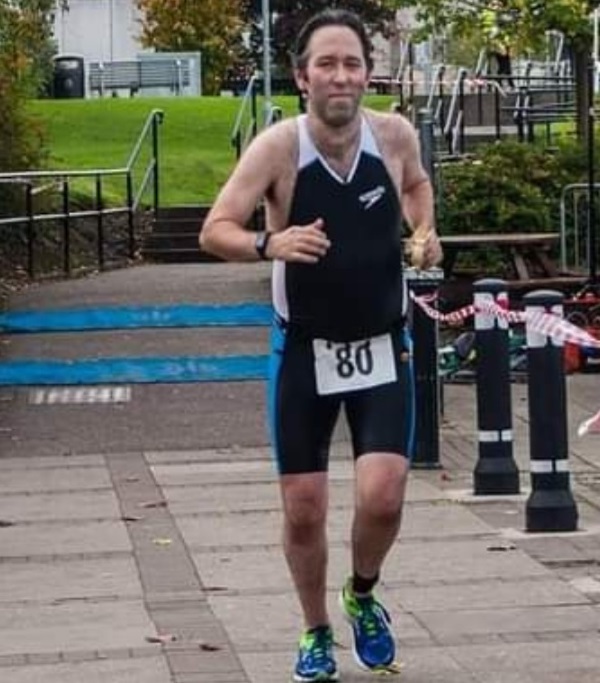 A standout moment for me is from my 2017 Edinburgh marathon weekend. Various Portobello parkrunners were involved in different events and a number were also supporting along the route.  This was my first ever marathon and seeing so many parkrun friends supporting along the route, particularly when I was really struggling in the last 3 or 4 miles made all the difference and got me to the end. 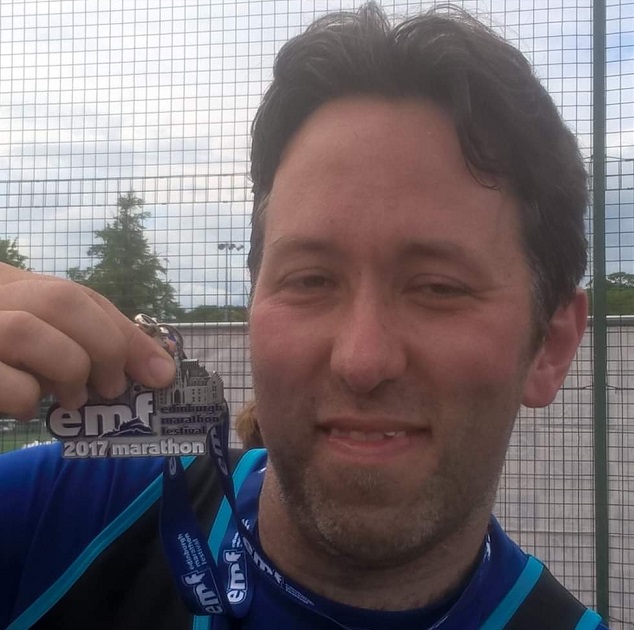 So not only did starting at parkrun lead me to competing in 5 half marathons, 1 full marathon (hopefully a 2nd later this year) and 1 aquathlon but I’ve also volunteered around 80 plus times and achieved things that I’d not thought possible. All this while meeting people that I’m fortunate enough to call my friends.