It’s not about miles

Mark Williamson was devastated to be told not to run again after being diagnosed with heart problems. With determination, common sense and support he has built a ‘new’ running life, with the help of his local parkrun community.

I had run all over the world, completed the world’s biggest marathons and been a pacer at Bath, Silverstone and Cardiff half marathons.  Then in 2013, I got a total shock when diagnosed with heart problems. I was told to stop running and Tae Kwon Do, which I taught and trained in. 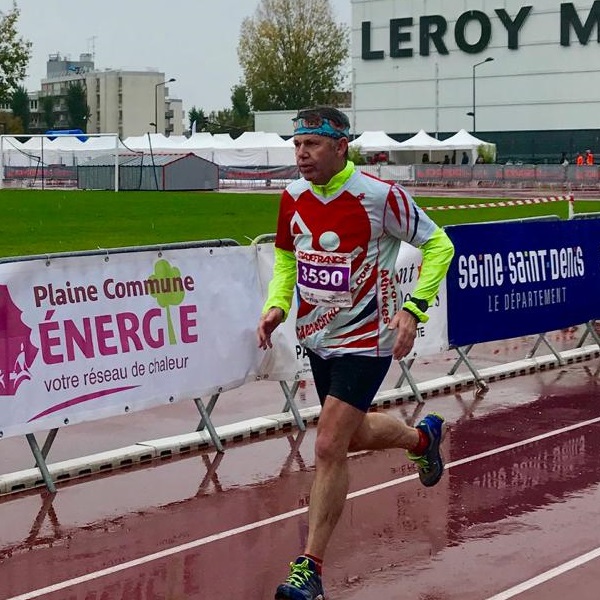 Initially, I was told I shouldn’t be running ever, but after some discussions with my consultant I agreed not to run too far, too long or too fast. I also agreed to monitor my blood pressure and wear a heart rate monitor whenever I ran. I promised not to ‘over exert’ myself. I would need to get used to living with a heart condition.

I came back to regular running via parkrun in April 2014. I popped along to Forest of Dean parkrun four times but wasn’t sure I was ready for it. I was desperate to get back to running but didn’t know my boundaries at that stage. Don’t ‘over exert’ means different things to different people, we know how one person’s jog will feel like a challenge to another person or too slow for someone else.

Managing my heart rate on every run, can be interesting! The core team and regulars at the Forest of Dean parkrun have been and remain very supportive. I stepped fully into parkrun in 2015 and have since become quite immersed.

I joined the Forest of Dean’s core team as I wanted to encourage others, particularly after everything I had got from parkrun which had helped me find a way back to running normality. I became an ambassador for parkrunners living with heart conditions and am now an event support ambassador. 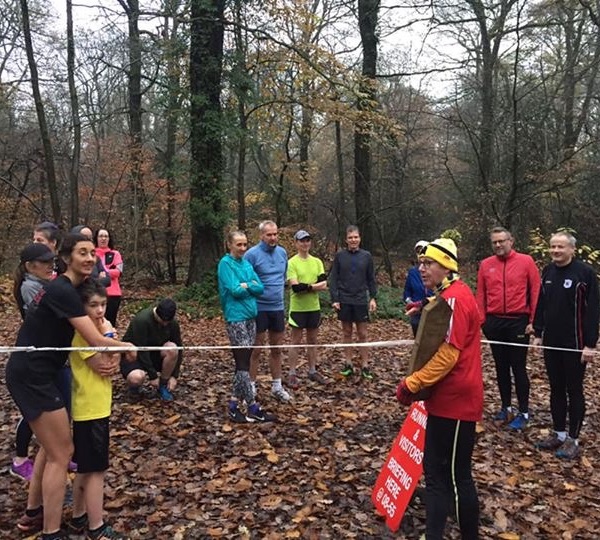 My ‘new’ running life means that I don’t do marathons and I don’t do sprint finishes. Every run is governed by heart rate. I always have a good parkrun and sometimes, if all is under control then I have a great one.

I had a couple of blips and procedures in 2017 and 2018. Since then, I have been gradually building back up times and distances and resolved to make January and February 2021 my biggest mileage months since coming back to running again.

To help my focus I made it a #parkrunresolution and also applied to take part in the US Marine Corps Marathon Organisation’s Operation Desert Storm 30th Anniversary Challenge. This involved covering 218 miles or (351 km) in the 42 days from 17th January. The US Marines put on a virtual 10k last year and it was really well organised. 30 years ago I was a Territorial Army Officer and I undertook the All Arms Commando Course when in my 30′s. I looked at the 218 mile challenge as something worthwhile and inspiring, put on by a great team and it was a stretch goal.

My initial aim was to run 5 miles per day Tuesday to Friday, then (not)parkrun Saturday and 13.1 miles on Sundays with a rest day on Mondays. All was going reasonably well. January was my biggest mileage month since my diagnoses and certainly since my last procedure in January 2018. But, the whole thing was nearly derailed when I had to isolate, having been in contact with someone with Covid.

Time to improvise! No problem; garden path, crazy paving, gravel drive and side of the house became my route. Garmin varies the route from 160-180 metres. That’s a lot of laps to get the miles in. I found the 13.1 miles in the garden really tough so I broke my other runs into blocks, interspersed with coffee and admin.

My previous biggest month total in my ‘new’ running life was 130 miles (210 km) but in January this year I covered 160 miles (258 km) and I completed the Desert Storm challenge on time in February.

Over the challenge I generally felt really good. It has certainly helped with keeping a healthy mind in a reasonably healthy body. To manage my heart conditions I do have to ensure I don’t over exert, so common sense has had to become common practice. 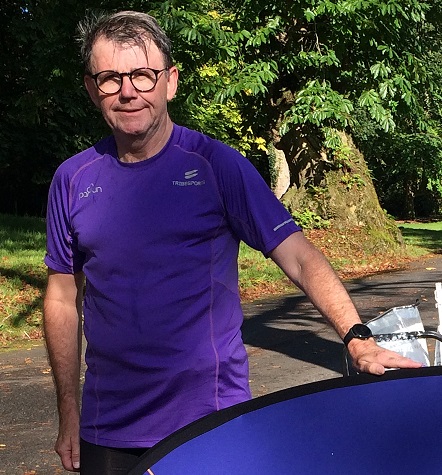 I was devastated to be told not to run in 2013. The thought of deteriorating physically then undoubtedly mentally was so great that I had to get back to running and I am so grateful I have been able to do so and to keep it up. I do most of my planning, problem solving and thinking when out running. It’s a great way to relax and it’s not all about miles or time. I’m also part of a much wider, non-judgemental and supportive parkrun community and there’s a lot of comfort knowing that is there. 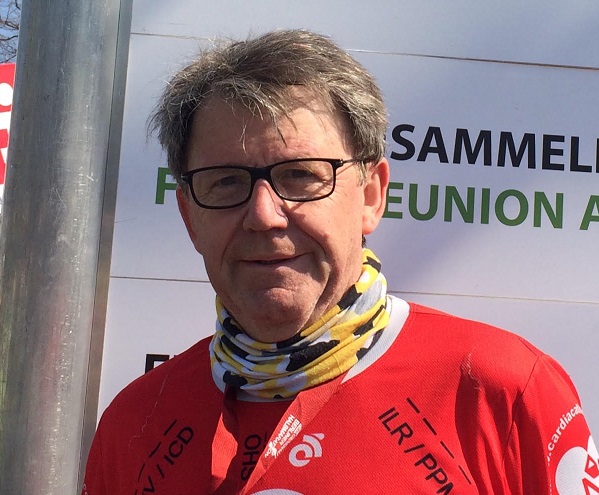 I like having something to look forward to so I’ll definitely be looking for another challenge, perhaps another distance one. It’ll help my focus.

I hope that parkrun will return sooner rather than later and it will expand to all corners of the UK, continent and globe.