Heidi Morrison was just 17 years old when she first became seriously ill. After initially responding with ‘no chance’ when encouraged to parkrun by a friend, once she finished the first one she was hooked.

Here, Heidi tells us how she is using her experiences to encourage other people to benefit from being more active.

When I was just 17 years old and living in Tenerife with my parents I became seriously ill and was flown as an emergency back to the UK. Then followed a long stay at the University Hospital of Hartlepool.

I was diagnosed with a rare form of cholera, becoming progressively more ill and resulting in Crohn’s Disease. I was told that I would likely be in a wheelchair by the time I reached my 30s.

The lowest point came in 2012 when, weighing just five and a half stones, I underwent a major operation to remove a section of my bowel which resulted in a stoma bag. I was left feeling permanently weak and tired. At this point I accepted my fate and didn’t feel I had any more fight left in me. I was even making jokes before my operation, I was kind of ready for it.

But, I didn’t die and on my return home I began to get gradually stronger and feel better. It took a long time.

A friend of mine recommended joining parkrun. “Running! No chance!” I thought. But for some reason I went along, it was at Durham parkrun in 2014. While I can’t say I exactly ran it, I finished the full 5k and felt terrific.

Once I had been given my token at that first parkrun, strangers started patting me on the back telling me how well I had done, how they knew I could do it. Then I was whisked off for post parkrun brekkie. The social aspect sealed the deal for me. I was hooked! 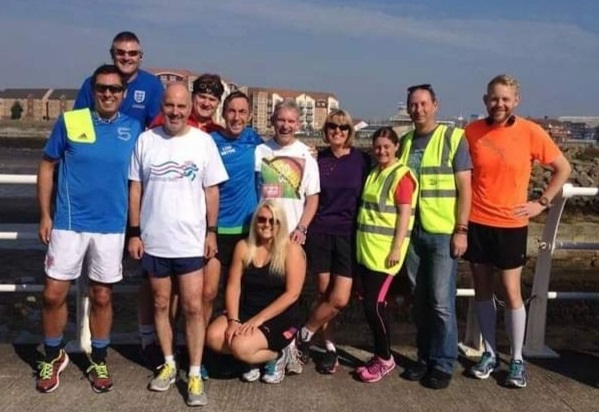 My times got better and I was able to run, properly run, the whole distance. I quickly fell in love with parkrun and, with Hartlepool parkrun starting in 2014, I soon became a firm fixture there as a Run Director and have never lost that parkrun spark. 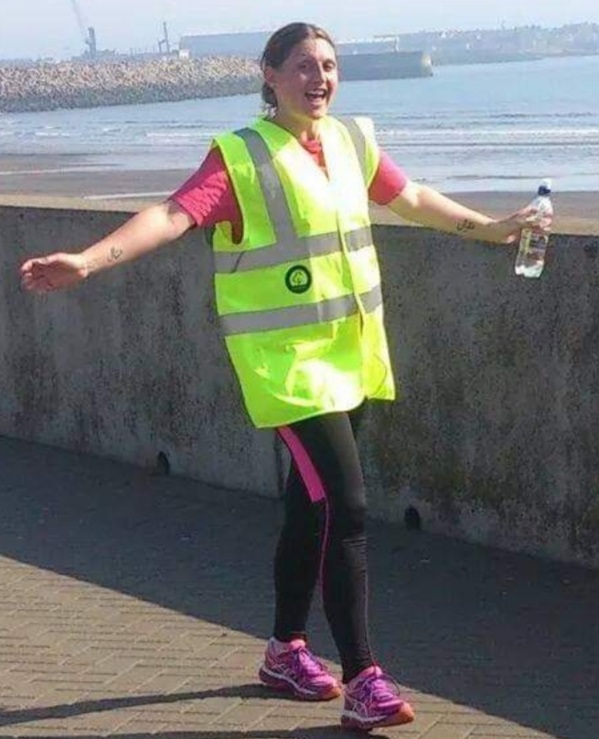 I applied to become a parkrun Ambassador in February 2016 after seeing a post on social media inviting applicants and I’ve been an Outreach Ambassador ever since. I’m not sure I can ever see me not being an Ambassador. I love my role! I’m also Event Director for the junior parkrun at Rossmere Park in Hartlepool. 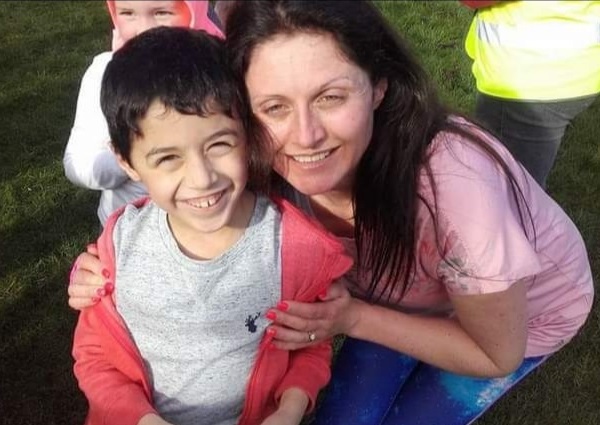 In my role as Outreach Ambassador I make every contact count. One day you’ll find me talking to anyone and everyone as I’m just walking along the prom close to home and the next you’ll find me delivering my personal experiences to a group of patients from the local hospital.

I’m a bit of an opportunist and latch on to all possibilities as they come my way, so I often have lots of projects on the go, from big ones like the Active Hospital project with my local NHS trust down to smaller but just as important things like school assembly visits.

In early 2020 I was approached by North Tees and Hartlepool NHS Foundation Trust’s Active Hospital team to become a part of their project to deliver ‘Movement is Medicine’ sessions to patients who will benefit from increased activity*.

I instantly recognised that this was something big and brilliant and that parkrun fitted the remit perfectly due to its inclusivity and provision of accessible activity.

Combining my personal story of ‘just-about-existing to becoming active’ thanks to parkrun, alongside the ability to offer parkrun to patients as an opportunity to become more physically active made it an absolute no brainer for me. Plus, the team I work with on this are just amazing! I learn so much from them that I can apply to my role as parkrun Outreach Ambassador.

I now volunteer with North Tees and Hartlepool NHS Foundation Trust’s Active Hospital team delivering their ‘Movement is Medicine’ sessions. I lead group sessions with patients to encourage them to find ways to fit regular movement into their daily lives.

We have five or six referred patients at each session and we begin with just a chat. I tell them my story and they tell me theirs. I look to find out about their regular lives, their jobs and lifestyle and find ways they can put a little movement into it.

People tend to put up the usual barriers at first; not enough time, too busy with work or the kids etc. but really, once you find out what’s going on and what they enjoy, it’s not hard to find the time.

The main problem is people’s perception of exercise. They think it’s expensive, takes time, means you have to join a gym or a club or spend money on specialist gear. But going for a walk after dinner with the family is active movement. Doing some gardening, having a kick around with the kids or walking to the shops instead of driving is active movement.

I feel like I’ve missed out on a career due to my health problems but volunteering with parkrun and the ‘Movement is Medicine’ sessions means I can turn my negative experiences into positives and encourage other people to be more active.

I feel one hundred percent better since I became more active and I want others to experience the same result. 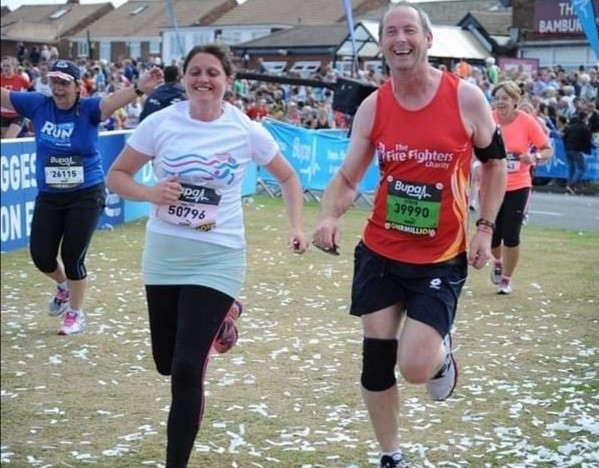 We only started face to face ‘Movement is Medicine’ sessions in June so it is very early days, but the response from patients so far has been very positive. I’m very hopefully we will see them at parkrun now events have restarted. 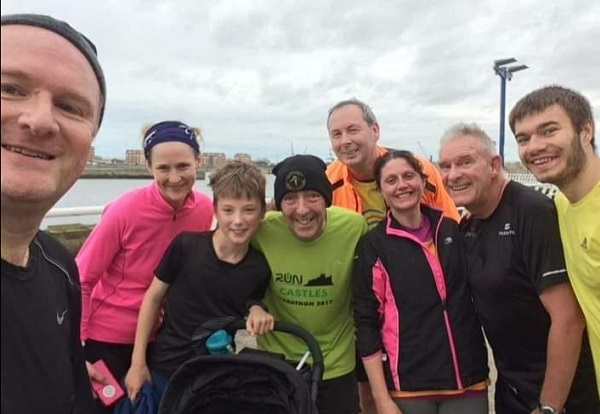 I m so happy parkrun has returned, it’s great to be welcoming back the regular and new parkrunners. I want to see parkrun keep growing and to see many more people in our area coming along for the magnificent experience it provides; physically, mentally and socially.

I also want to start racking up my milestones!