The community is magical

After discovering parkrun whilst recovering from glandular fever, Victoria Williams started by completing the 5k with a mix of running and walking.

During lockdown, she’s had a little goal at the back of her mind. Here she tells us about achieving it. 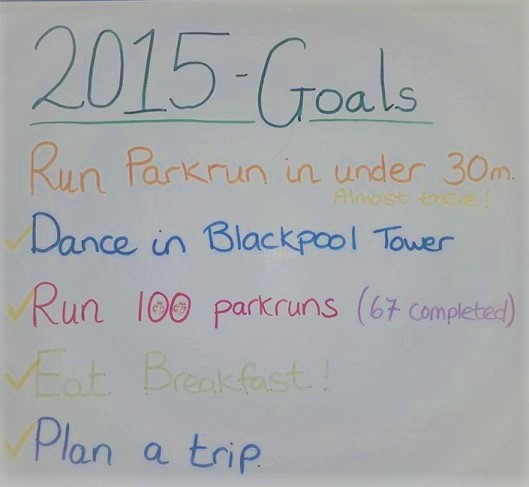 My parkrun journey started in 2011 while I was recovering from glandular fever and trying to get back to a bit of exercise. I typically got round the 5k course with a combination of running and walking and then needed a long nap for recovery.

I’ve been the last person to finish parkrun, with the Tail Walker, but far from being demotivating it is a fantastic feeling to have the support of everyone around you. The parkrun community is magical. 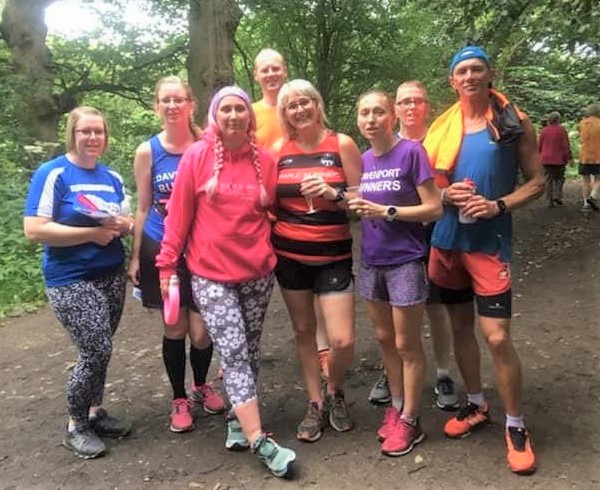 After a few years my fitness had improved and I was completing the course at my home parkrun of Bramhall in faster times. I got close to my goal at Southampton parkrun in 2015 but missed it by a whisker!

The next few years saw life and minor injuries get in the way. I joined a local running club, The Davenport Runners. This helped to get me back enjoying running more and took me to many different local venues with lots of opportunities to meet more people in the local running community.

In March 2020, I completed the parkrun at Glossop for the first time, with my partner, but as the world shutdown so did parkrun.

Over the lockdowns, my running became more regular and my fitness improved massively because working from home meant I had more time and could get out to run more often, also Glossop is hilly so there’s no choice but to train on the hills and my partner is an athletics coach and had no one to train during this time, except me! 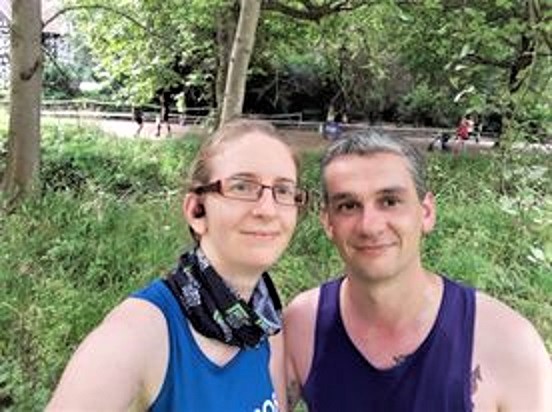 At the end of 2020 I wrote down some goals for 2021 and once again the words ‘complete parkrun in under 30 minutes,’ appeared in the list, but this time it felt achievable and I patiently waited for parkrun to restart.

At the first parkrun back, I showed up at my home venue of Bramhall hoping to get close to my target time, but not expecting to break it because the Bramhall course is a little hilly. To my surprise I achieved a time of 28:44 which was better than I could ever have hoped for.

It has taken a lot of false starts and hard work to get here over the last 10 years, but I have learned that perseverance is key, together with an awesome amount of support from parkrun, clubs and my partner.

Now time to think about some new goals and see what I can achieve in the next 10 years!