After a big life move, Naomi Dawson found herself in a brand new country, knowing nobody.

Local parkruns helped her integrate into new communities, and make many long-lasting friendships along the way.

I wasn’t a runner, never had been. Then, in 2013, someone told me about parkrun.

I completed the Couch to 5k programme, after which I pootled down to Northampton parkrun for the first time and fell in love.

In 2016, I moved to Singapore, where parkrun took on a whole new significance. I was in a brand new country where I had no friends. Of course I joined some clubs and other groups, but essentially it was a case of parkrun to the rescue. I felt so welcomed there, and discovered the true value of the amazing parkrun community. 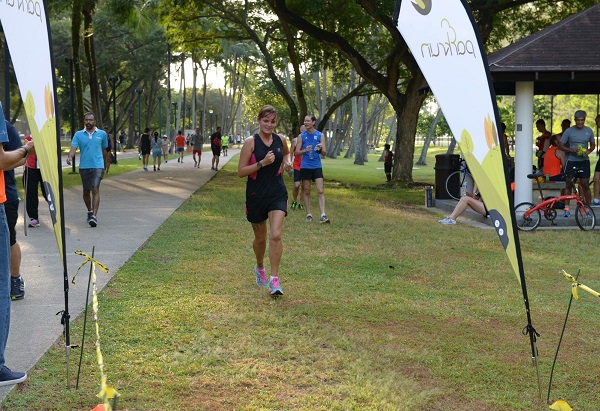 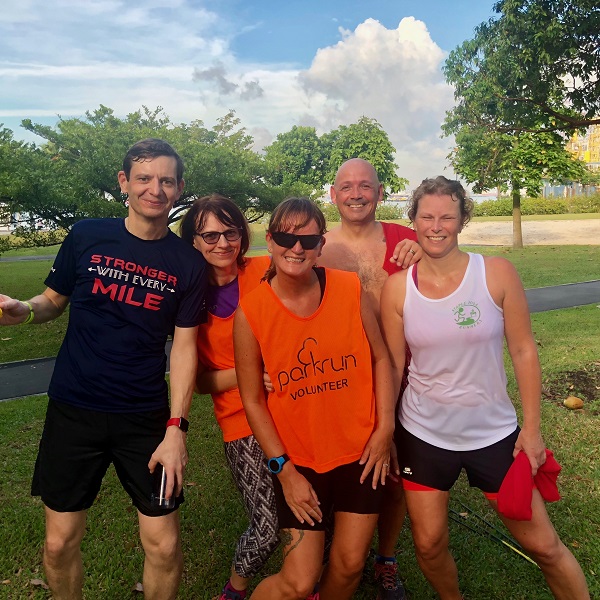 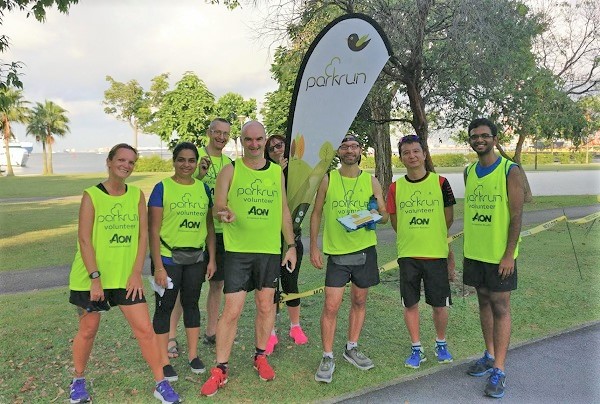 In 2018, I moved again, this time to Germany. Once again I found myself in a new country where I knew nobody. I also had the challenge of not being able to speak German.

I enrolled on a German language course and hoped to make new friends, but it just didn’t happen that way. By now I knew what to do, I went along to parkrun and was so happy to once again be amongst fellow parkrunners. 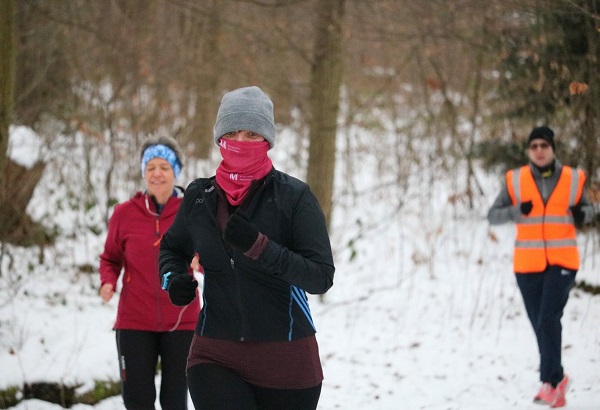 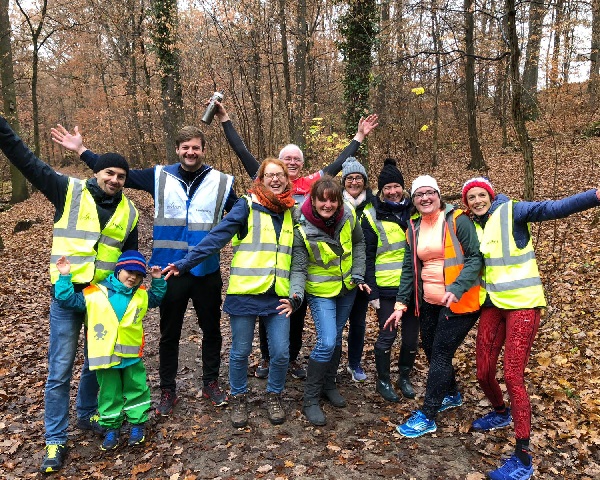 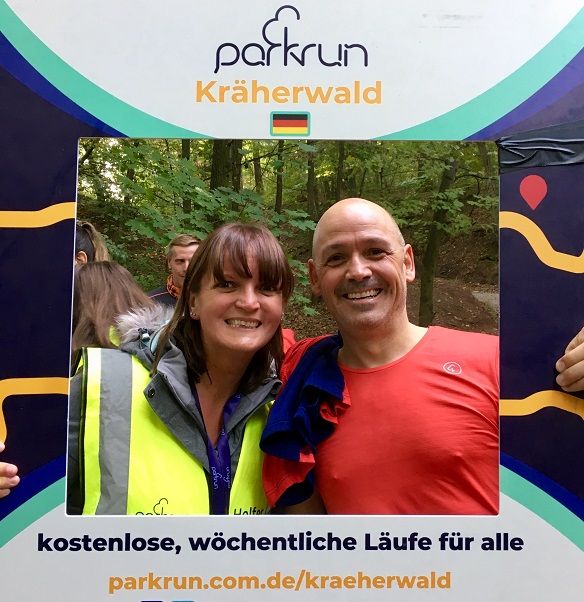 I became much more involved in the organisation of parkrun here in Germany, even being brave enough to be a Run Director. The people at Neckarufer parkrun really are fantastic. We are a smaller parkrun, with roughly 30 walkers, joggers and runners each week, but what a happy little group we are.

The lockdowns due to Covid were tough. Myself and my husband really didn’t know what we would do without our lovely parkrun friends, so we created the Neckarufer online quarantine quiz, to keep our parkrun community together even though we could not meet up. Anyone was welcome to participate and through word of mouth, some parkrunners in the UK found out about our quiz and joined in. It was such a shame that we were not able to be together, but it made my week to spend a little time online quizzing with fellow parkrunners and make new friendships.

The quiz was so important to me and my husband, that even though parkrun is now back in both the UK and in Germany, we are still running our little quiz once a month.

It was not possible for us to visit our family and friends in England for 18 months or so. Finally, this month, we were able to travel over to England and of course, we went parkrunning.

On our first Saturday back, we visited Chippenham parkun. We met up with parkrun online quizzers who we had only spoken to online before. It was such a happy occasion, so many smiles. We dressed up in a colourful theme, which really expressed the happiness I was feeling. 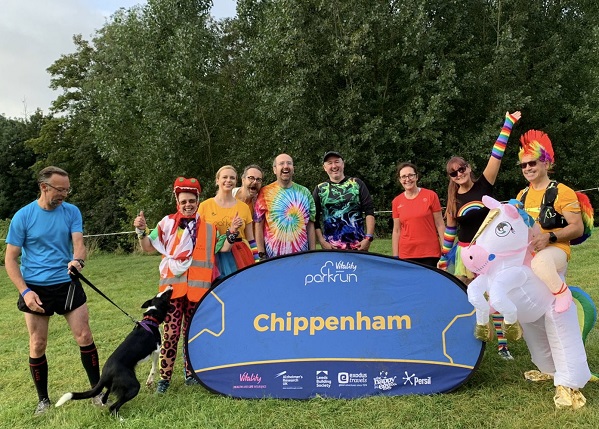 On our second Saturday back, we visited Bramley parkrun where we had a little surprise for my husband. He did some funny quiz question videos in his inflatable dino costume and was wearing it for the Bramley parkrun. What he did not expect was online parkrun quizzer Amanda to gather together lots of parkrunning friends and create a dino herd! That is how we created the Bramley Jurassic parkrun last Saturday. 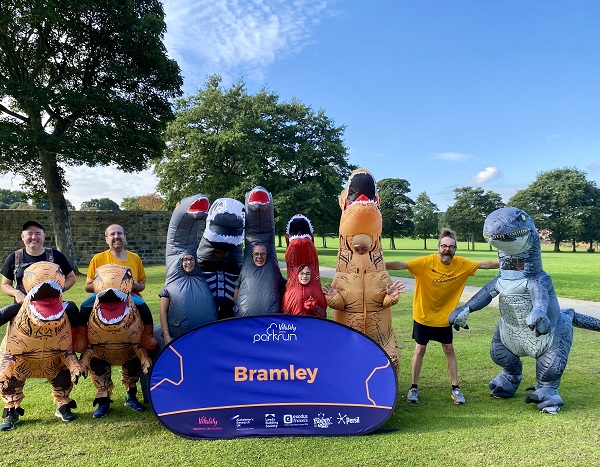 I am so thankful for parkrun being in my world and for the many life-long friendships it has brought me.