It’s not about the run at all

David Croxson hated any form of exercise, with memories of being picked last at school firmly in his mind.

But after embarking on a couch to 5k programme, he soon found parkrun, and with it a place where he was welcomed and encouraged, and exercise didn’t feel like exercise.

At school I dreaded Mondays.

Mondays meant double PE – the weekly torment of being cold, feeling out of place, being shouted at, not being picked and coming last.

That kind of thing sticks so I spent the following 25 years actively avoiding any form of exercise.

At the age of 40 someone mentioned Couch to 5k, which I sheepishly downloaded and started.

Someone else then mentioned parkrun. The idea of admitting I exercised after years of being told I was “hopeless” wasn’t one I particularly relished but I went along to Stratford-upon-Avon in 2016 and was warmly welcomed and encouraged.

I began to embrace the whole parkrun culture of taking part, a run not a race, no-one comes last, a true community event.

I encouraged others to come along too. When a much more local parkrun started in my hometown, I was there at number one. I regularly volunteered and joined the small team of Run Directors.

Throughout COVID I have been working – I am a director for BBC News doing the One, Six and Ten o’clock bulletins for BBC One.

Without my weekly parkrun, I completely lost the incentive to run at all and totally lost my form.

Without the parkrun volunteering, which I really enjoyed, I started volunteering at my local COVID Vaccine clinic, marshalling car parking rather than parkrunners. It was a very good replacement, but the running just stopped.

On resumption of parkrun events in England, I joined several hundred delighted parkrunners at Bournemouth and there were actual tears.

I was pleased to run/walk that first week in 40:46, and my time has improved each week, to the most recent one where I jogged the whole way in 34:30. 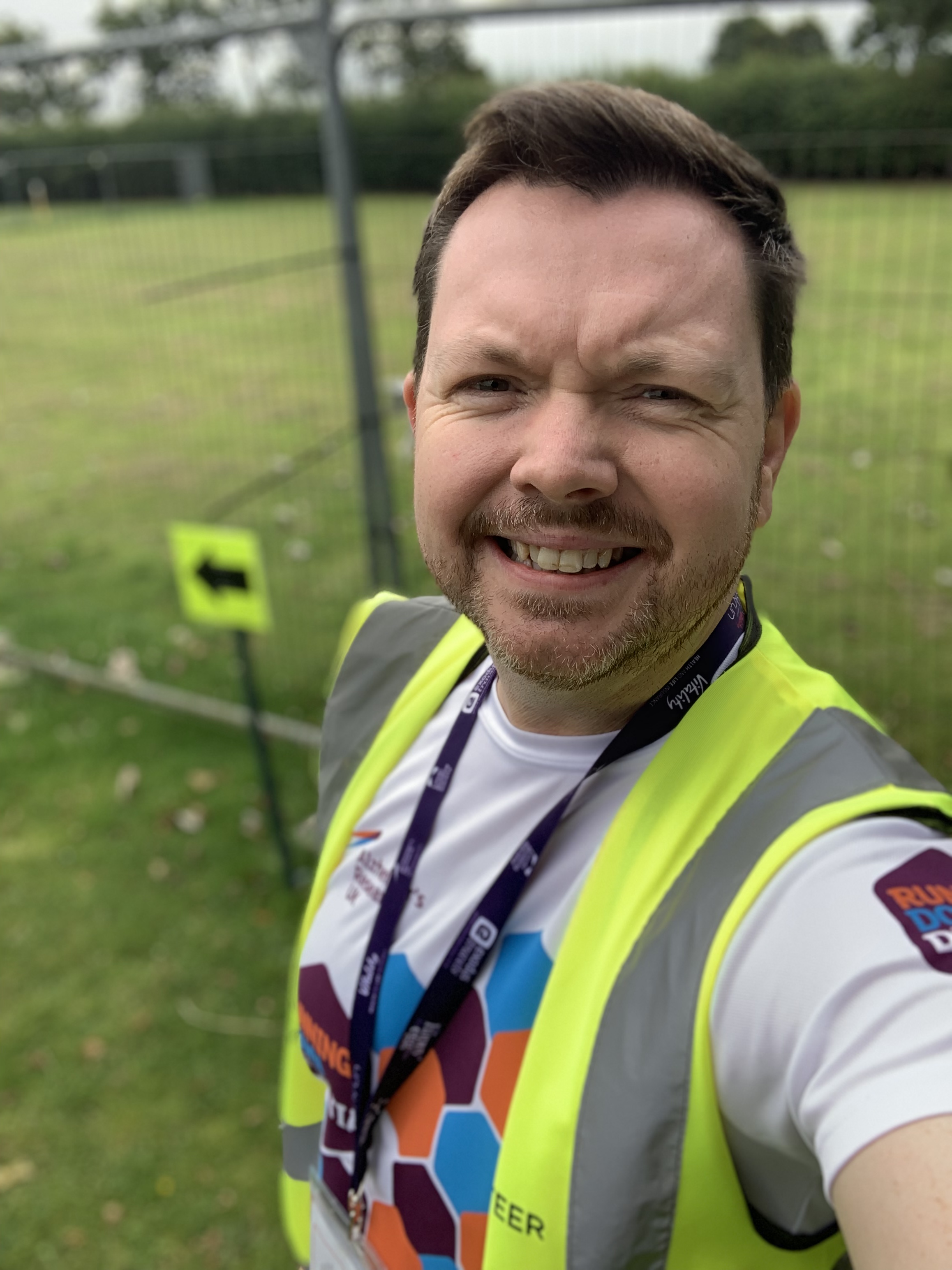 I am still a way off that all time PB but what matters to me is that I get out and do it at all.

parkrun for me is about proving to myself I can do it. It’s not about the run at all. It’s about being in the fresh air with like minded people, whether it’s alongside the Royal Shakespeare Theatre in Stratford-upon-Avon, next to Bournemouth FC, alongside the road in Witney or trying to remember the slightly baffling route at Banbury! 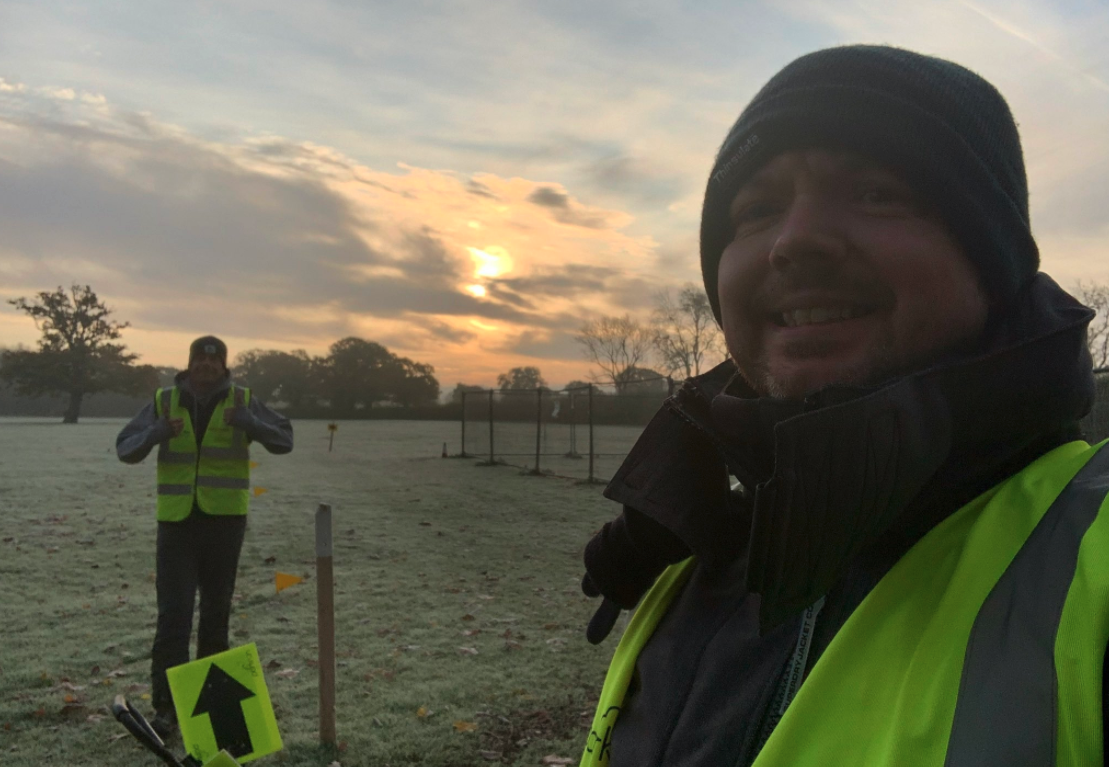 It is an amazing tonic – helps my mental health and the sense of achievement afterwards is always rewarding.