David Bromley suffered a cardiac arrest five years ago leaving him with a hypoxic brain injury. While recovering in hospital his physiotherapist recommended trying the Couch to 5k programme which then led him to giving parkrun a go.

When I had my cardiac arrest (CA), my heart was not pumping enough oxygen to my brain so effectively the cells in my brain began to die, leaving me with a hypoxic brain injury. This affects me in a couple of ways: the first being a condition that affects my vision called simultagnosia, which is the inability to perceive more than one object at a time; the other is poor executive functioning, such as short-term memory, problem solving, and planning.

While recovering from my CA in Queen Square Hospital, my neuro rehabilitation physio understood that I had been quite active before my CA, playing team sports and cycling to work, so she introduced me to the NHS Couch to 5k app.   The app was supported by many inspirational coaches such as Ferne Cotton and Linford Christie and I soon found myself loving running. I attended cardio rehabilitation for an eight week programme which taught me how to exercise safely. This involves me warming up and warming down for at least five minutes before and after I exercise so I don’t shock my heart. This is important for my heart health.

During lockdown, exercise, particularly running, became really important for me as a way to escape from my one bed flat.   Due to the lasting affects of my hypoxic brain injury I initially struggled when I was running alone as I would often get lost. I find it difficult to follow maps and navigate. So I joined Ruislip Running Club where I knew I would always have someone to run with! This made a big difference as it enabled me to just enjoy my running without having to worry about the route. 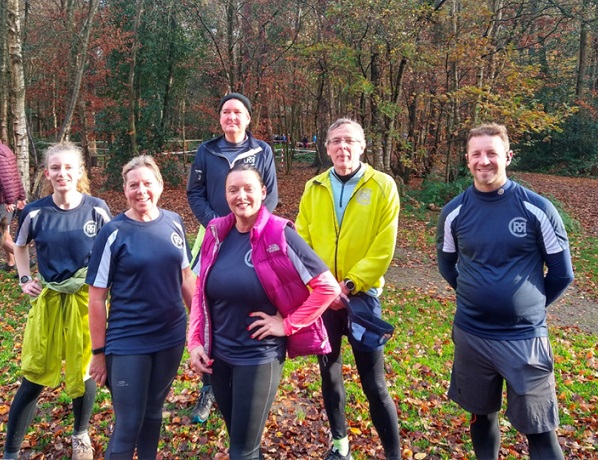 The run club introduced me to Northala Fields parkrun which has been a life changer for me! The volunteers make it really special. Their encouragement as you head out around the course and just seeing them at the marshalling points relieves me of a lot of fear that I have due to my heart condition. I have been taught how to look after myself, how to exercise safely and I wear a chest strap heart rate monitor and sports watch for added reassurance. 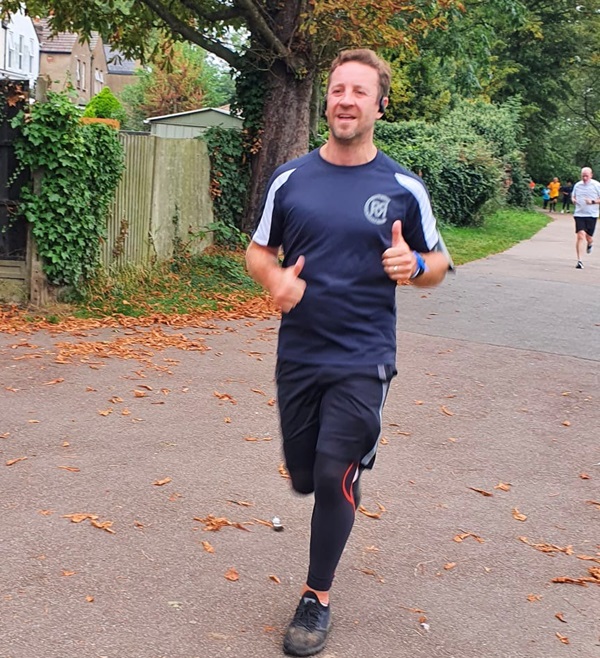 I love the community spirit of parkrun and being part of a group of like-minded people who all look out for each other. It has helped me with my confidence and has made me feel a part of something. It is amazing to meet new people if only for a short second as I pass them on the course or they pass by me! Everyone has something encouraging to say or a ‘hello!’ 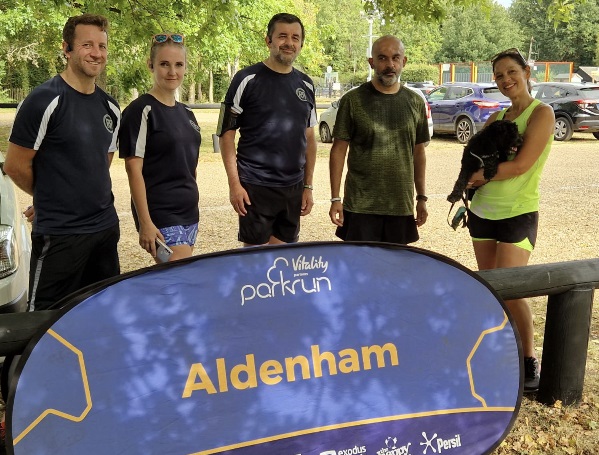 I know that parkrun and Ruislip Running Club have made massive improvement to my life. I hope that parkrun continues to grow and more people join community led exercise groups, all you need is the right attitude and a willingness to support those around you.

Closing in on £2 million raised for dementia research

Since our friends at Alzheimer’s Research UK became our official charity partner in 2015, thousands of you have helped support pioneering dementia research and we’ve been blown away by your dedication and passion for the cause. To date, you’ve raised £1.98million!   We are so close to a big milestone – nearly £2 million for dementia research!…

Completely at my own pace

Elizabeth Robinson started parkrun earlier this year, always with the intention of walking the 5k. She and husband, Alan, have enjoyed being amongst the event’s lovely, inclusive group of parkrunners and feeling the benefits of their increasing fitness.   I first heard about parkrun a few years ago from my cousin, a parkrunner in Manchester,…