I always come away with a smile on my face

Andy Murray ‘fell’ into becoming a founding team member and Event Director for Meadowmill parkrun. He tells us here how his involvement has been one of the best things that could have happened to him!

I had never heard of parkrun. My brother-in-law was visiting for the weekend and asked about a country park that was 12 miles from where I lived. He said there was a nice parkrun there, where you could jog 5k with other people.

I agreed to tag along and took part without bothering to register or get a barcode. There were so many nice people in hi-viz vests paying me compliments and saying how well I was doing! My ego talked me into getting a barcode and going back regularly. 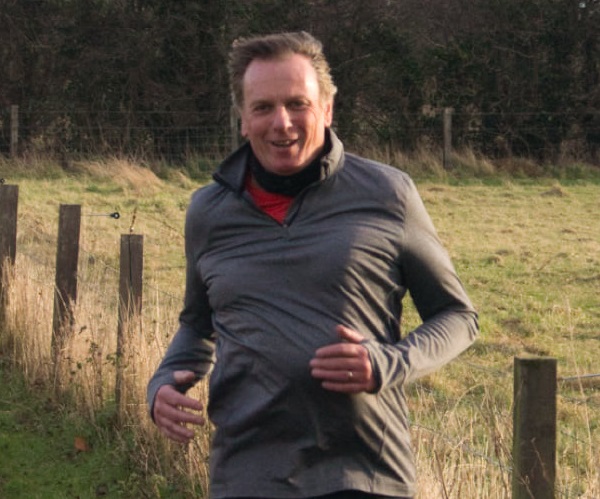 I live in East Lothian, Scotland. At that time, there were no parkruns in the county, so I had to travel into Edinburgh or Midlothian.

I naively posted a message on local social media to say I was travelling to Vogrie parkrun weekly in an empty car, if anyone wanted to join me, and finished by saying how sad it was there were no parkruns in East Lothian. This led to a barrage of responses, all saying there should be one and someone should do something about it!

I was then told that an athletic development officer was planning one nearby so I emailed her for information.

To cut a long story short, my interest seemed to get misinterpreted and when I turned up at the subsequent public meeting about the new parkrun at Meadowmill, I was presented as the person who was volunteering to become its Event Director!

I have no background in organising sports events. However, it soon became apparent that the other five people volunteering to form a core team didn’t have either.

For three months, we went to Vogrie parkrun as volunteers, and learned all the volunteer roles. They were a very friendly bunch and I wondered how we could ever replicate their warm welcome and organisation.

Meadowmill parkrun began in February, 2019. We are a small parkrun, averaging 50-80 participants each week. The core team is the friendliest and most efficient team I have ever been part of – and I’m knocking on a bit! 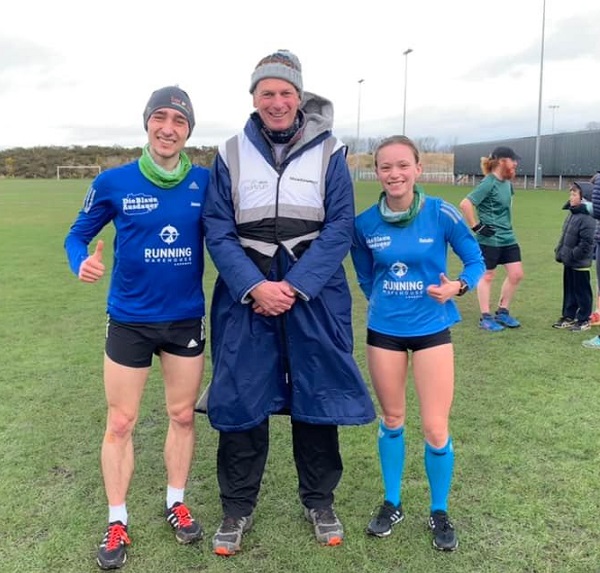 Being part of the parkrun fraternity is one of the best things I have done in my life. I volunteer more often than I run. Regardless of what I do at parkrun, I always come away with a smile on my face.

Closing in on £2 million raised for dementia research

Since our friends at Alzheimer’s Research UK became our official charity partner in 2015, thousands of you have helped support pioneering dementia research and we’ve been blown away by your dedication and passion for the cause. To date, you’ve raised £1.98million!   We are so close to a big milestone – nearly £2 million for dementia research!…

Completely at my own pace

Elizabeth Robinson started parkrun earlier this year, always with the intention of walking the 5k. She and husband, Alan, have enjoyed being amongst the event’s lovely, inclusive group of parkrunners and feeling the benefits of their increasing fitness.   I first heard about parkrun a few years ago from my cousin, a parkrunner in Manchester,…