In this week’s parkrun USA roundup, we celebrate our largest ever group of volunteers, who turned out despite an early taste of winter in some parts of the country. And we find the many different ways that parkrun events connect communities, families and even interstate rivals.

There were record low temperatures for early November in some parts of the Eastern Seabord, so everybody wrapped up warm. Especially the parkrun volunteers, like this group at Leakin Park parkrun in Baltimore. 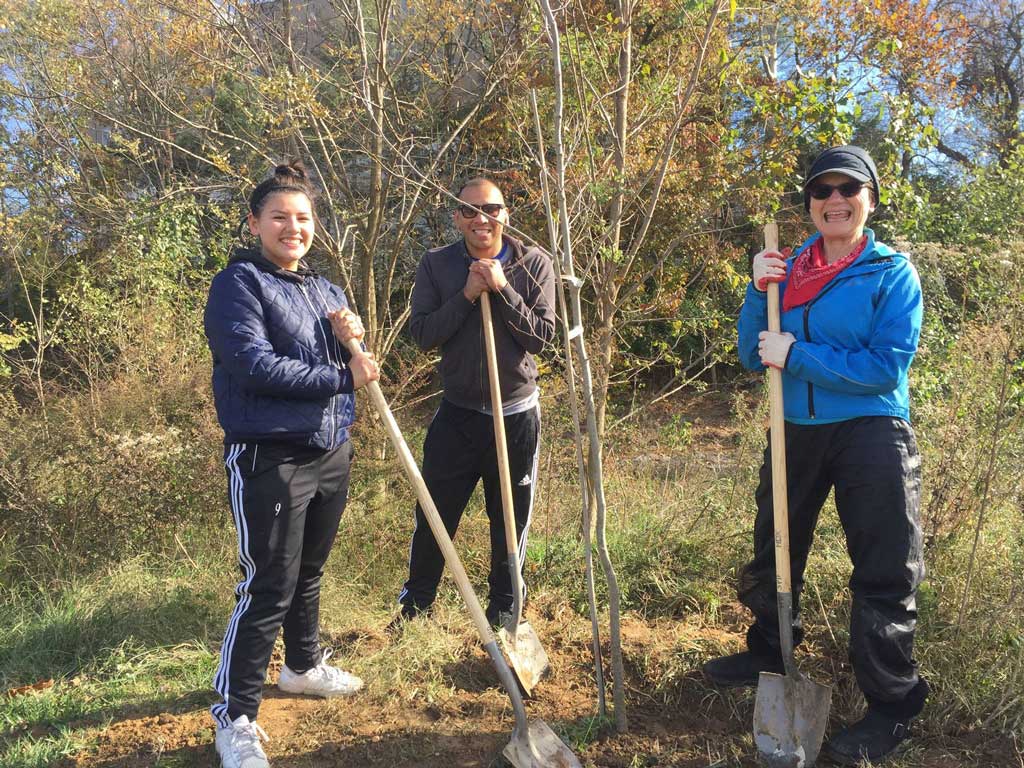 “Seriously, I am never doing another tree planting with parkrun with fewer than 40 trees! I’ll need a better truck to haul trees, though.”

This weekend’s record number of volunteers for parkrun USA had a big assist from the crowd at College Park parkrun who ran and then set to work on planting trees that will protect the start/finish area in future summers. Post-parkrun digging turns out to be a great way to meet new people. 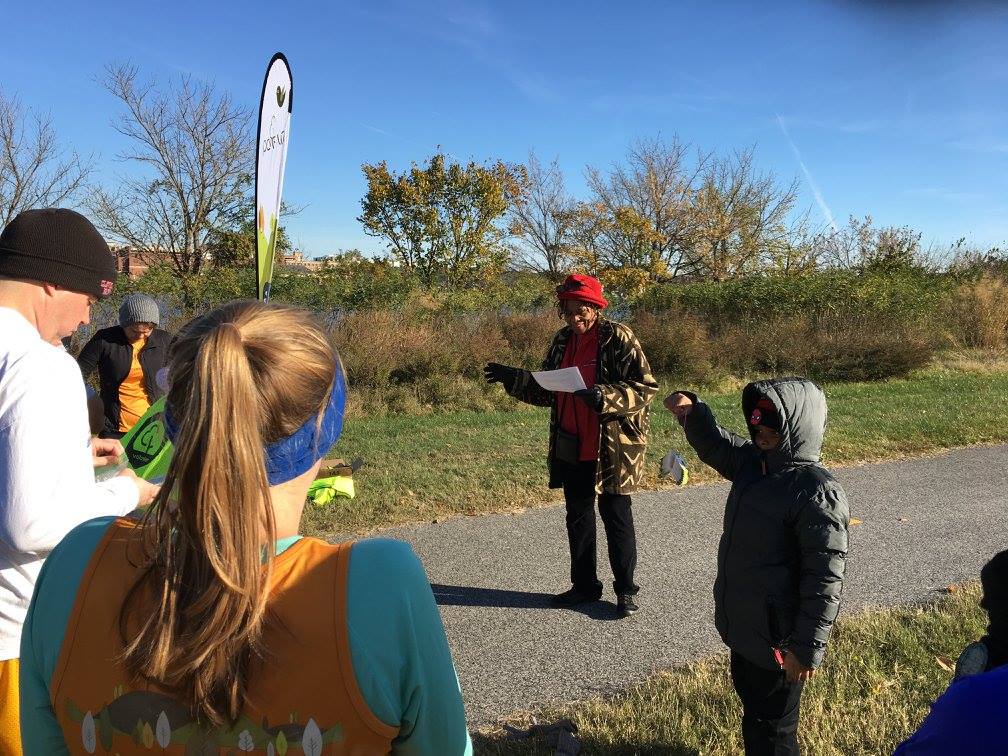 Down the road at the new Anacostia parkrun community leader Thelma Jones and her 7-year old grandson Seneca braved the cold riverside temperatures to brief the runners.Thelma is a tireless advocate for breast cancer support in the local community. 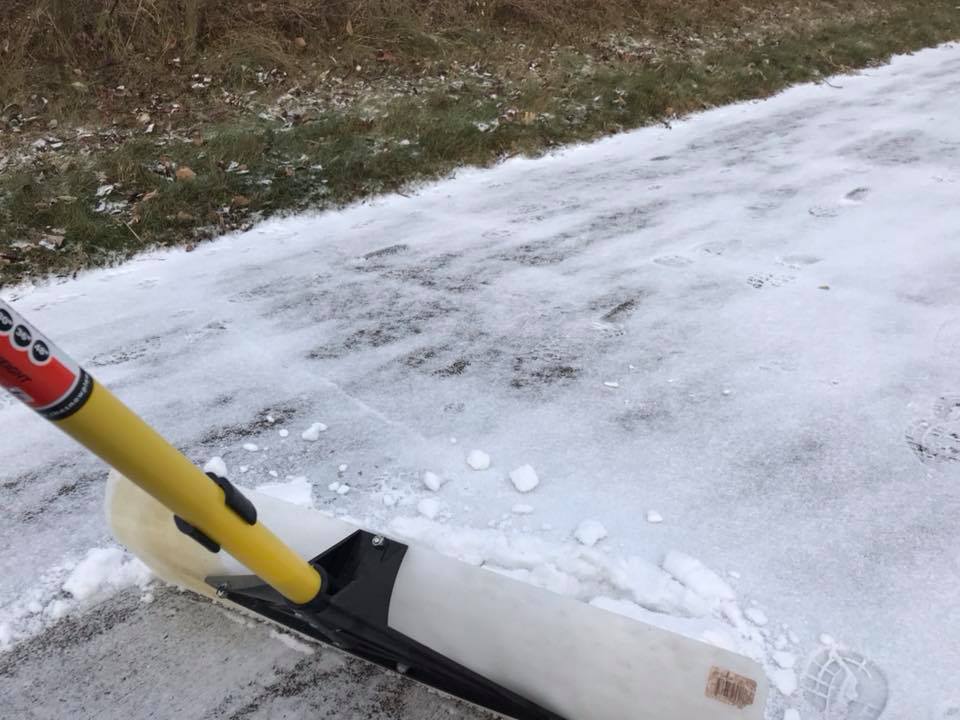 While the folks on the East Coast were complaining about the freeze, up at Eagan parkrun in Minnesota, it was just a typical November morning. 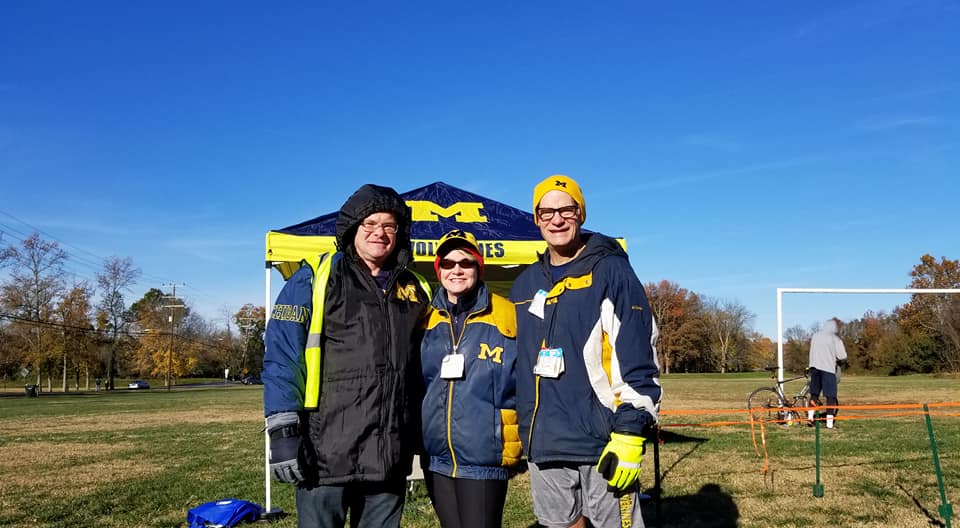 And look! With the big coats, and the blue and yellow Michigan Wolverines tailgating gear, this can only be an early winter morning at Livonia parkrun.

… but wait, that looks College Park, hundreds of miles from Michigan. Ahead of trouncing Maryland in a Big 10 football game, these parkrunners descended on College Park parkrun for a bit of cross-state bonding. At College Park they don’t see many parkrun tourists, but tourists that arrive with tents and extra volunteers are something special. 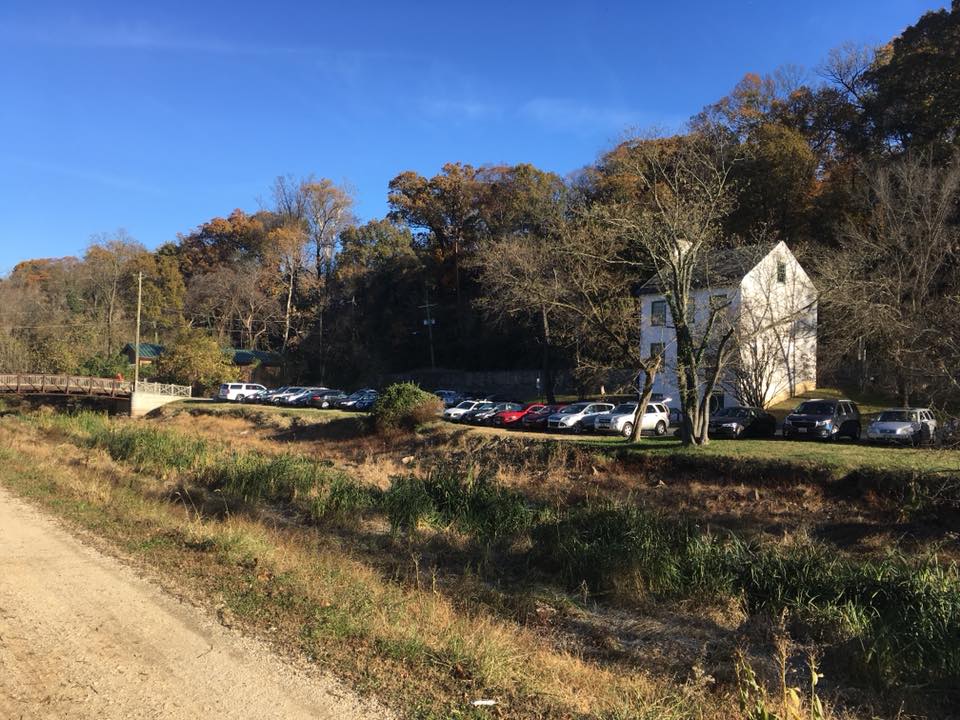 On the historic C&O Canal at Fletcher’s Cove parkrun it felt like an overnight change from Fall to Winter.

At Fletcher’s Cove this week Event Director Henry Wigglesworth was able to run for the first time in 2017, following surgery. Better yet, Henry accompanied his 15-year old daughter Claire to a big new PB.

Some things in life are worth the wait.

Meanwhile, it wasn’t exactly freezing at Clermont parkrun in Florida. But at least they pulled out the long sleeve shirts for outdoor results processing. 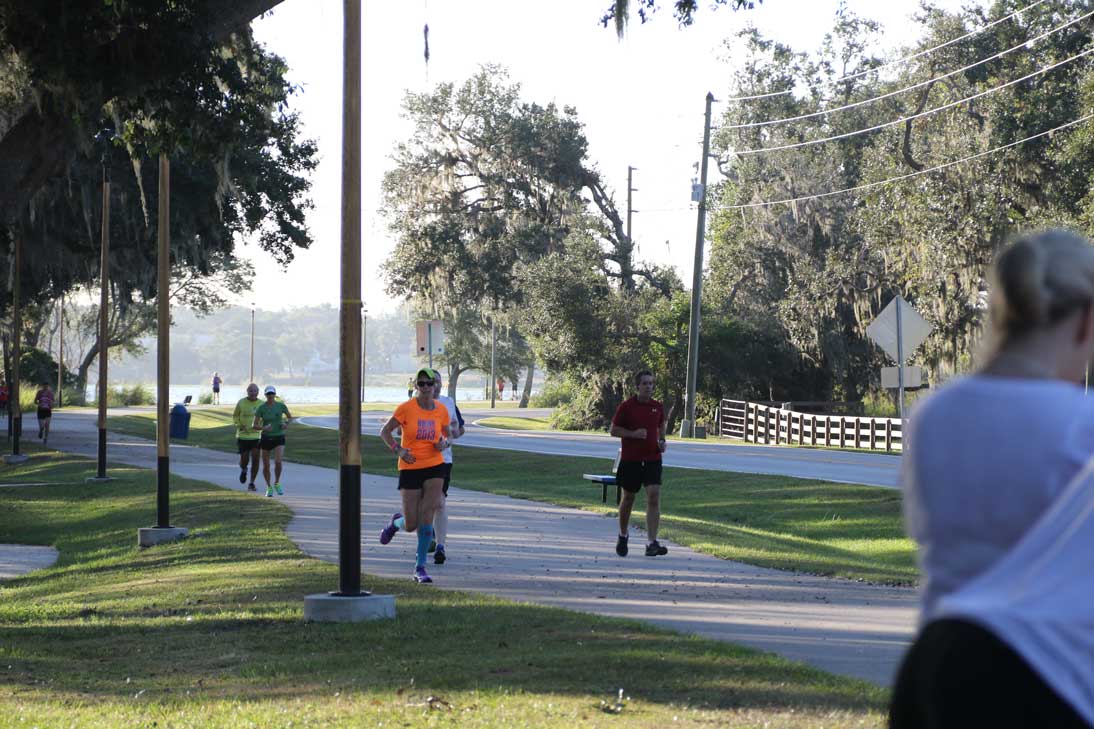 And the lakeside trail at Clermont parkrun was as beautiful as ever. Now a little lighter at 7:30am, thanks to the recent end of Daylight Savings Time.

Back in the freezing Mid-Atlantic at Roosevelt Island parkrun volunteers and runners alike got to enjoy running through the crisp, frozen leaves. 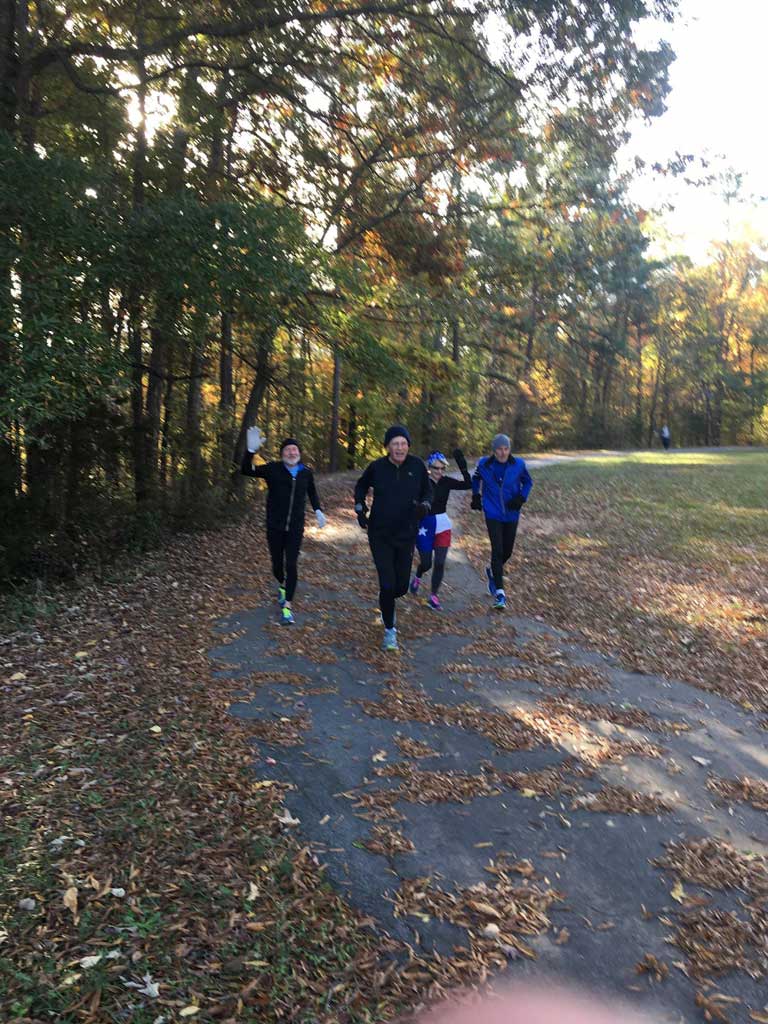 And we must remember that November 11th is Veterans Day, too. At Durham, NC parkrun they celebrated parkrunning veterans and their family members. 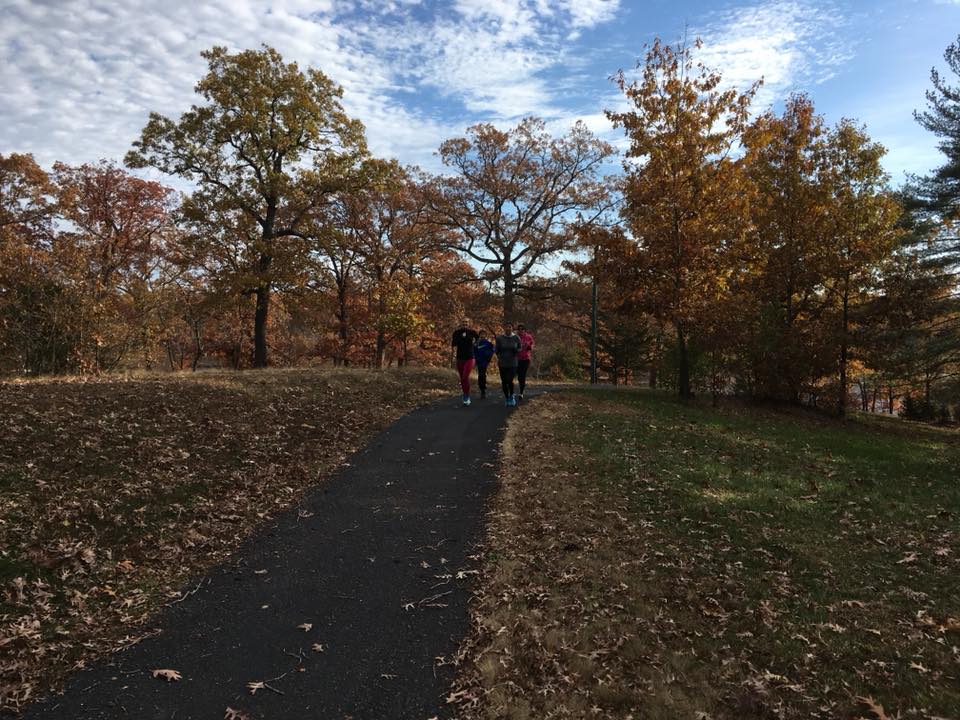 It was a cold but beautiful day to run with friends at Moberly parkrun in Missouri.Also at Moberly parkrun, event director Regina Cross got to do her first ever parkrun. Living hundreds of miles from the closest parkrun, Regina is one of the few people who have been a parkrun Event Director before being a parkrunner.

There are no prizes for getting there first, but sometimes you just want to sprint.

This is Crissy Field parkrun in San Francisco. But you knew that already. 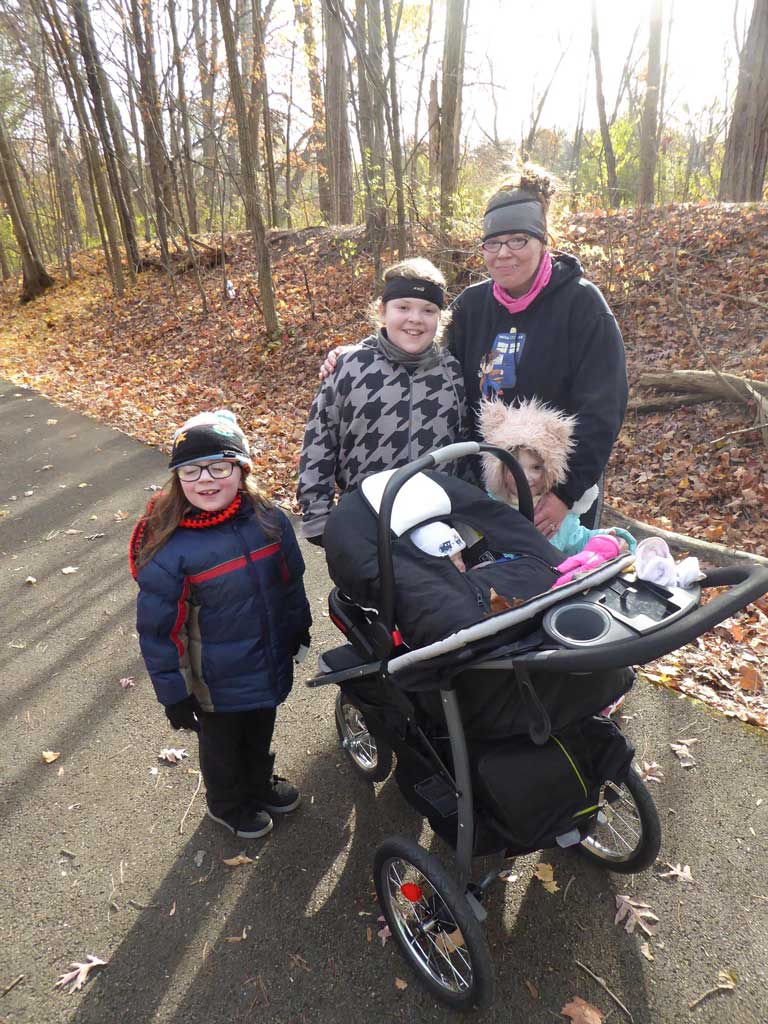 The Sword family turned out en masse at Mansfield OH parkrun, despite the fierce wind chill. There’s a new member of the family since their last visit. 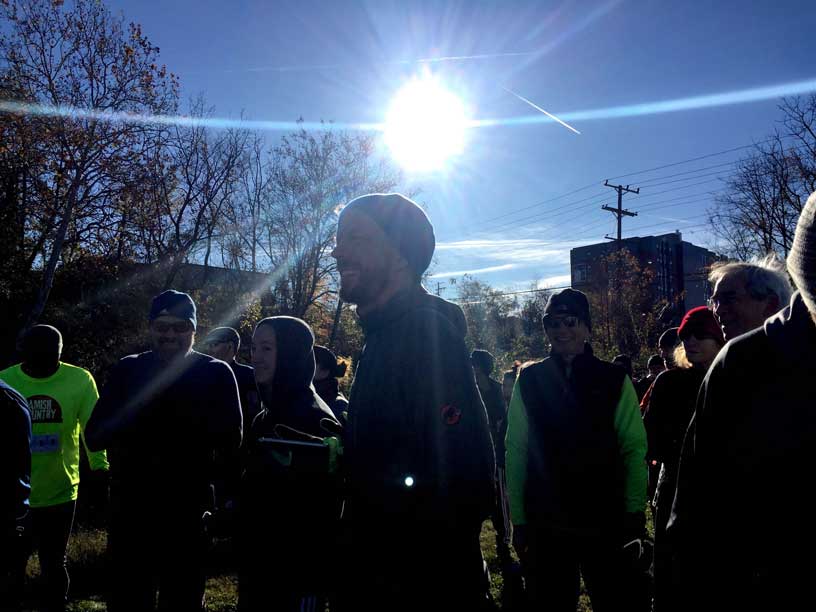 “A belated campaign promise – during this next term, I will reach my 50th parkrun!”

Here’s an inside-the-Beltway politician making a promise that you can count on. Patrick Wojahn, newly re-elected mayor of College Park, is half way there already. 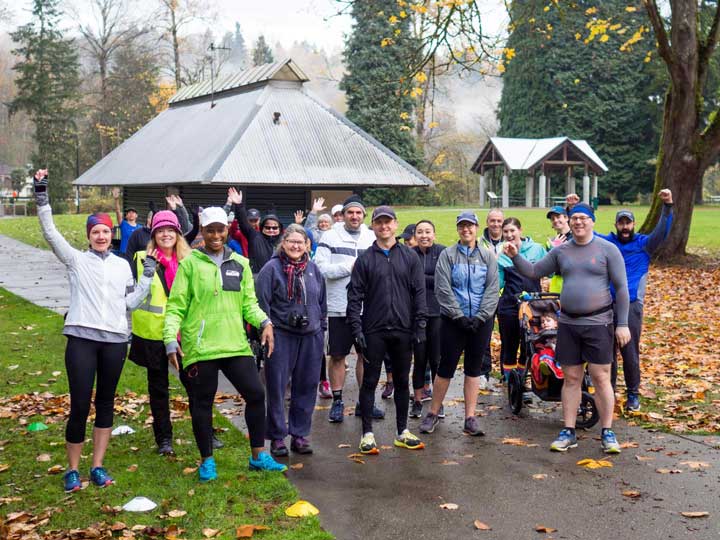 Far, far away from Washington DC, in Washington State, they’re getting excited for the launch next week of Renton parkrun, the first parkrun in the Pacific Northwest.

With the launch next week of Renton parkrun, now 18 million Americans will live within 20 miles of a parkrun. That’s three times the number at the start of last year.Just a couple of hundred million to go.

Let us know if your community would like to join the fun. usa@parkrun.com.

Our parkrun USA volunteers serve their local communities. But they also create priceless memories for thousands of visitors from around the world. 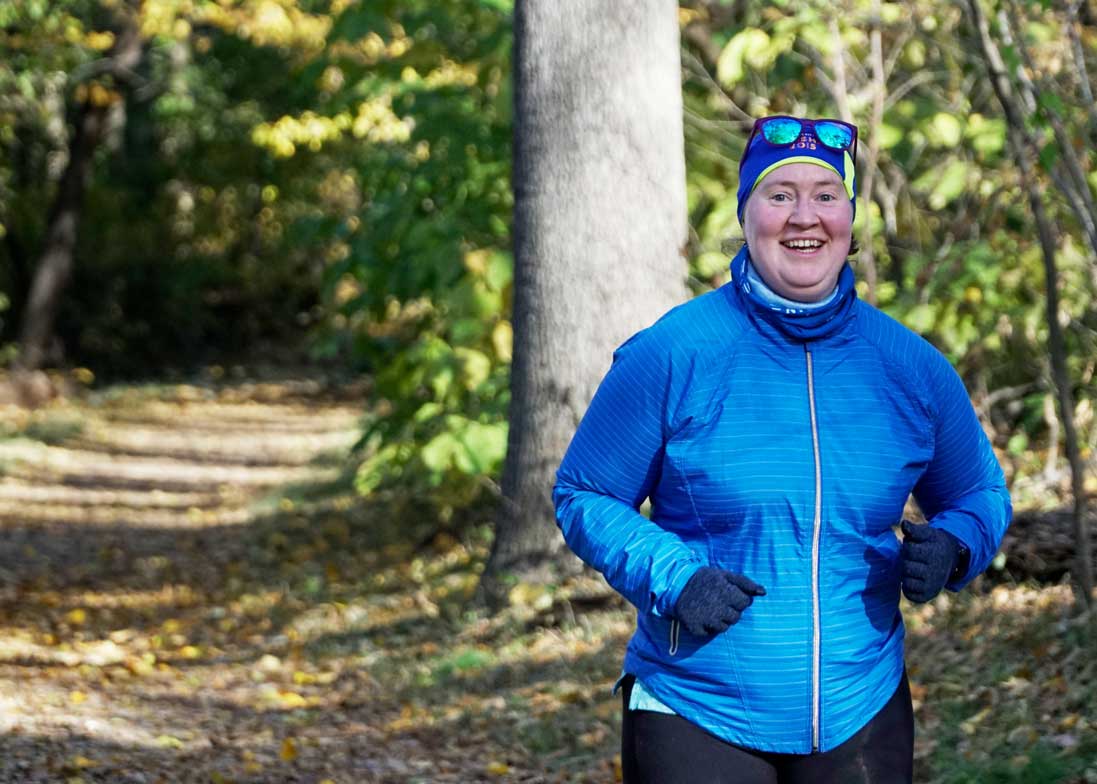 Stay warm everybody. See you next week!