February brings the launch of the first parkrun USA event in the Mountain Time Zone. Boulder, CO is a mecca for endurance athletes and outdoor enthusiasts, but parkrun adds a distinctive, community-focused activity to the city. Co-event directors Chris Wyburn-Powell and Devin Rourke were inspired in completely different ways to bring parkrun to Boulder.

We’re very excited here in Colorado. It’s now less than a month until the launch of South Boulder Creek parkrun on February 24th. We are proud to introduce the first mile-high parkrun outside of South Africa, and the first parkrun USA event in the Mountain Time Zone. Local runners agree that South Boulder Creek is a great location. With spectacular views, wide open spaces, (relatively) flat terrain, and wide well-maintained paths, it was practically begging for parkrun to come along. 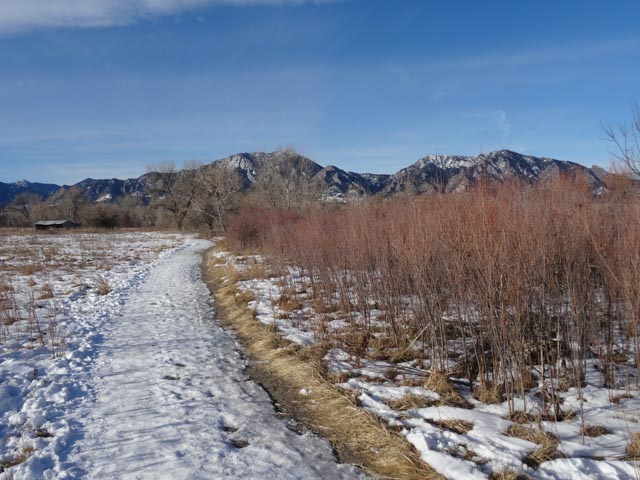 The scenery is quite literally breath-taking at over 5000 feet!

So, how did we get here? Our co-event directors Chris and Devin were inspired to bring parkrun to Boulder in completely different ways.

Chris Wyburn-Powell: “I was first introduced to parkrun in 2012 at Leamington parkrun in the UK, and I have since run 186 times at events in 4 different countries. Initially the notion of running early on a Saturday morning seemed far too close to the organized sports that I despised at school. But the community spirit, the new friends I made, and finding that running wasn’t on the long list of sports that I was terrible at, soon made me count down the days until it was parkrunday again.

Listening to the parkrun show (a podcast hosted by Danny Norman and Nicola Forwood from 2011-2015) introduced me to the parkrun history, ethos, and examples of how it has changed lives. With this newfound appreciation of parkrun, I started getting more involved, I volunteered, I became a parkrun tourist, and by the time I went to college in 2015 I was dragging along anyone and everyone I could find each Saturday morning to share in what was often the highlight of my week.

I had long wanted to study abroad in Boulder, partly because of its renowned running scene and affinity with the mountains and open spaces, and partly due to its concentration of Climate Science research. ‘Surely if anywhere needs a parkrun, it’s Boulder?’ I thought to myself. So, when the University of Colorado was confirmed as my destination in December 2016, I immediately contacted parkrun USA to start the process of setting up a parkrun. After an initial flurry of emails and researching potential locations, I quickly found I was going to need some help with local knowledge and contacts to make any further progress. Luckily Devin, in a parallel universe, or at least parallel time zone, was busy making plans of his own.” 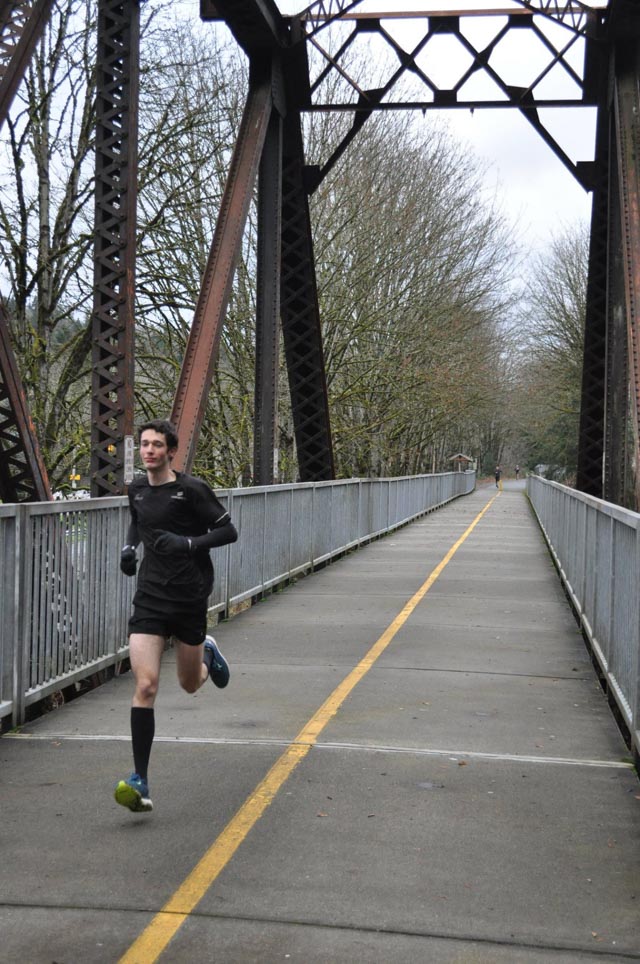 Devin Rourke: “I first read about parkrun in Becky Wade’s book “Run the World”. It sounded like a cool event to me. Out of curiosity, I checked out the parkrun website, and was surprised to see there wasn’t a parkrun within 700 miles of me.

As a high school cross country coach and lifelong runner myself, I have been lucky to be a part of the sport. I have met so many amazing people and I have been a part of such a supportive and giving community. So, I really like the idea of a community-organized event. It’s about people and friends and neighbors, instead of trophies and t-shirts and expos.

Boulder has a reputation, of course, as an “endurance capital”. There are many incredible athletes that call this place home. But I think Boulder could benefit from efforts to broaden our “bubble” a bit. I like how the parkrun model emphasizes an inclusive community, one that lowers the barriers to entry for the sport. That first step out the door in the morning doesn’t get any easier, whether you’re a pro runner or just starting out.

The biggest challenge, I think, to the success of the South Boulder Creek parkrun, could be competition from so many other fun, free, outdoor activities: hiking, climbing, skiing, biking … you name it. People come here because they love playing outside. So, we can’t presume that everybody will see right away what is special about the parkrun idea.” 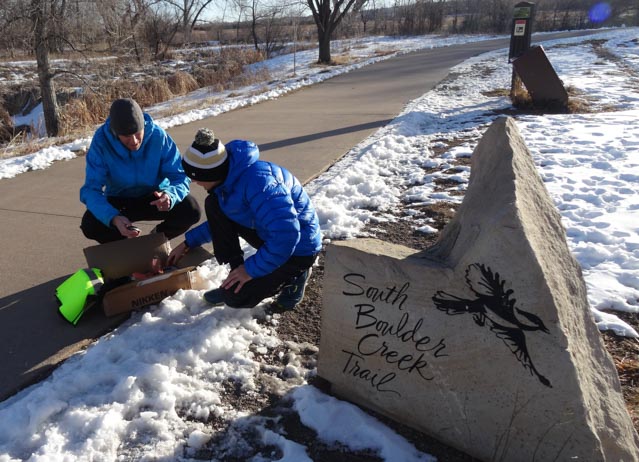 Devin (left) and Chris inspect the box of parkrun equipment ahead of their upcoming trial runs.

By September 2017 Devin had cleared the first few hurdles, and a meeting was set up with parkrun USA manager Darrell Stanaford and global COO Tom Williams. It was happening! With newfound energy and the combination of Chris’s parkrun experience and Devin’s local knowledge the countdown really was on.

Now we are making the final preparations to make South Boulder Creek parkrun a reality. We can’t wait to welcome people of all ages and abilities, locals and tourists, runners and walkers to our local trail. Be it a scenic jog with friends, a chance to volunteer, a time trial fitness test, an opportunity to settle a friendly rivalry, or simply the best way to walk your dog on a Saturday morning – parkrun is what you want it to be.

Whatever Boulderites choose to make of parkrun, we hope that they will embrace it, and eventually parkrun will become another part of the amazing landscape.