A group of young adults with learning disabilities known as The Falcons was assembled two years ago to encourage its members to be physically active outdoors. 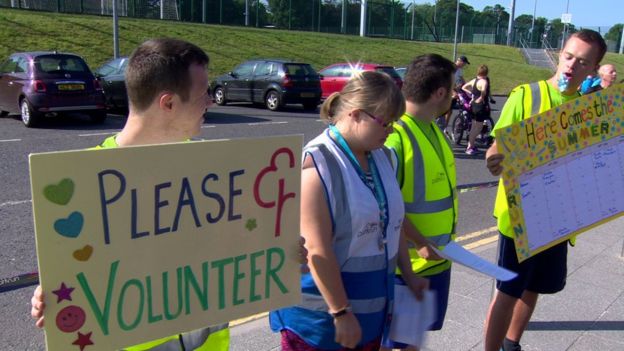 Since then they have been involved with Queen’s parkrun, Belfast, Northern Ireland and on a recent Saturday, 10 members of the group did a volunteer takeover.

The story was covered by BBC News, which can be found here. You can also watch the video coverage here through Facebook.

Even with some winter weather cancellations, nearly 2,200 of you got out to a parkrun on Saturday. Momentum is building all across the US! 46 locations from Palo Alto to the Florida Panhandle held a free 5K over the weekend. Let’s see what you got up to:     A big morning at Rec Plex North…

10 ways to rediscover your parkrun mojo

Whether you are new to parkrun, or you’ve been parkrunning for years, it’s only natural from time-to-time to find yourself in a bit of a parkrunning slump.    Are you struggling for motivation? Have your times plateaued? Tempted by the snooze button? Looking for some inspiration?   Here are 10 ways you can rediscover your parkrun mojo!  …