We sometimes share stories that make us say “wow”, but mostly we’re fueled by countless small stories about normal people and how being part of a healthy community is making a difference to their lives. Here are some of our favorite pictures and stories from parkrun USA this week. 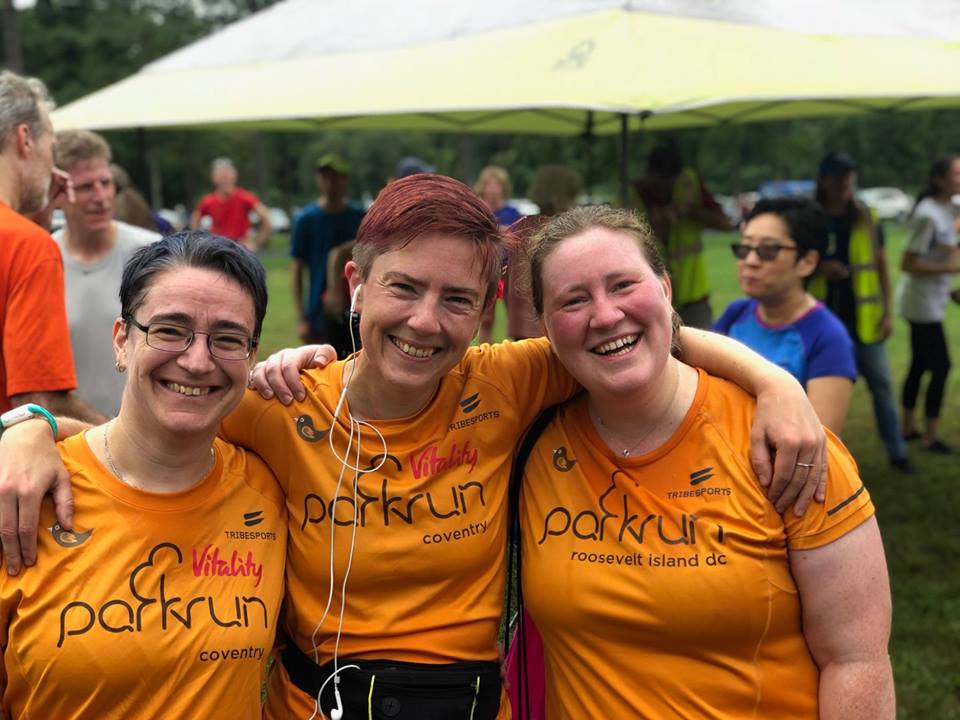 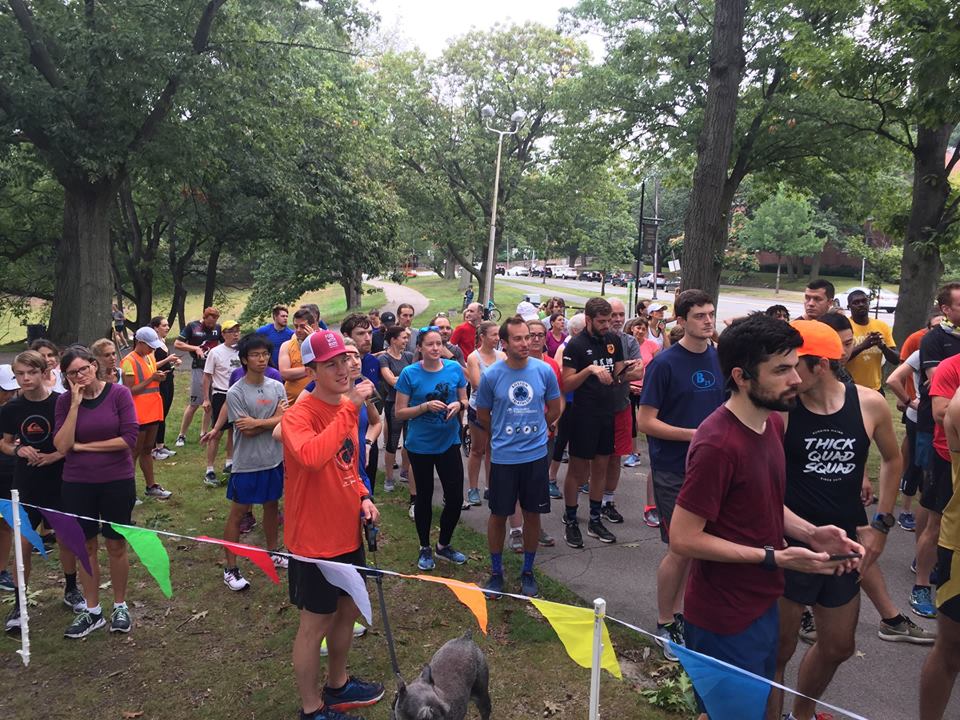 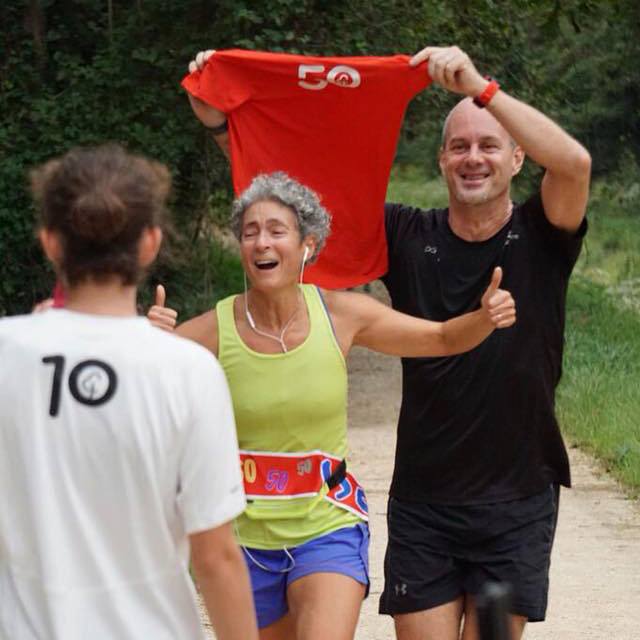 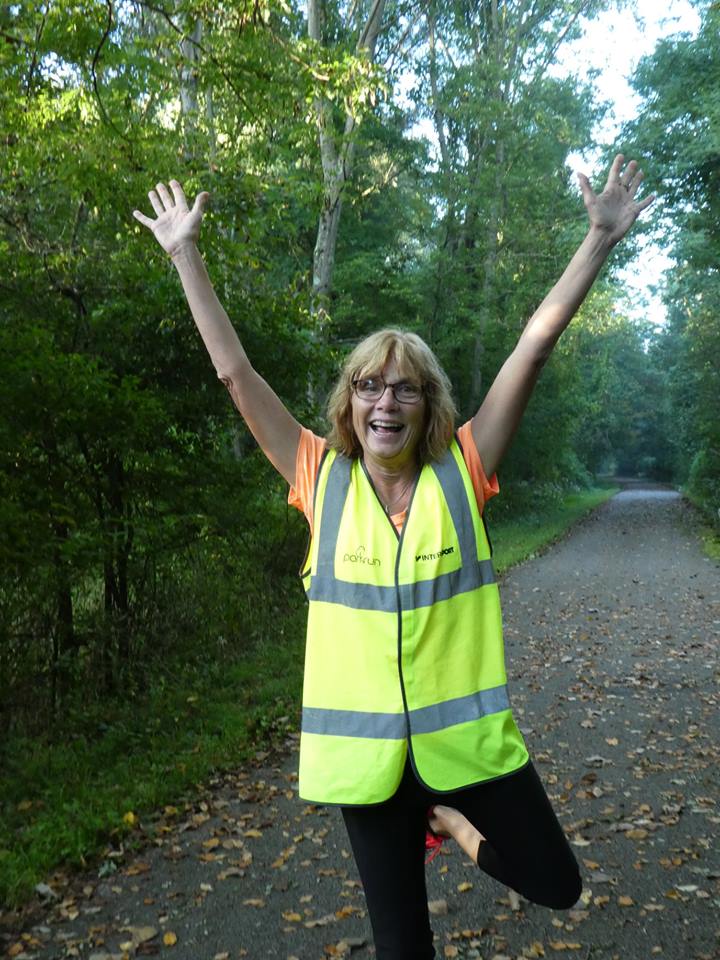 Not an official parkrun milestone, but Chris Scholl’s 50th time volunteering at Mansfield OH parkrun is something worth celebrating. 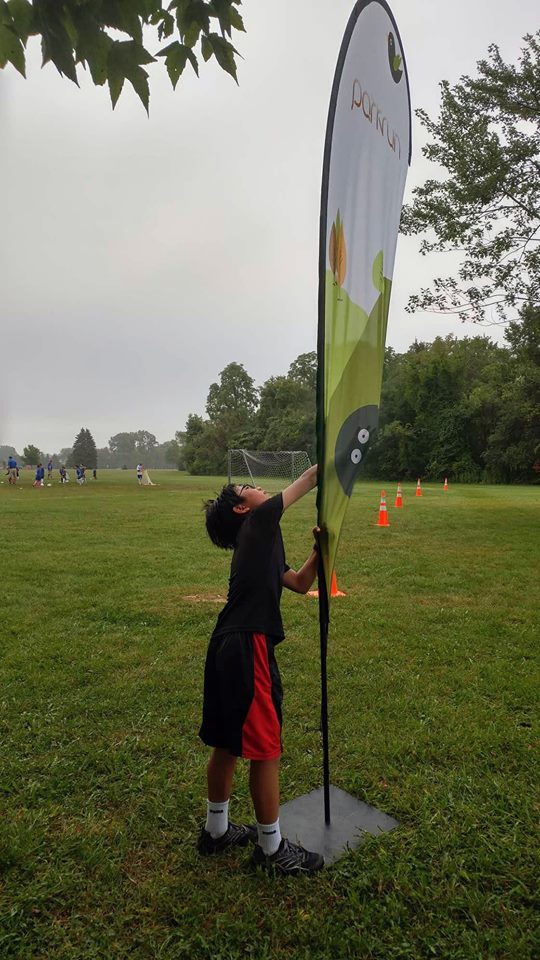 At Livonia parkrun Yuma reached a parkrun milestone of his own, as he volunteered for the 25th time. We look forward to seeing him proudly wearing his purple volunteer milestone shirt in a future roundup. 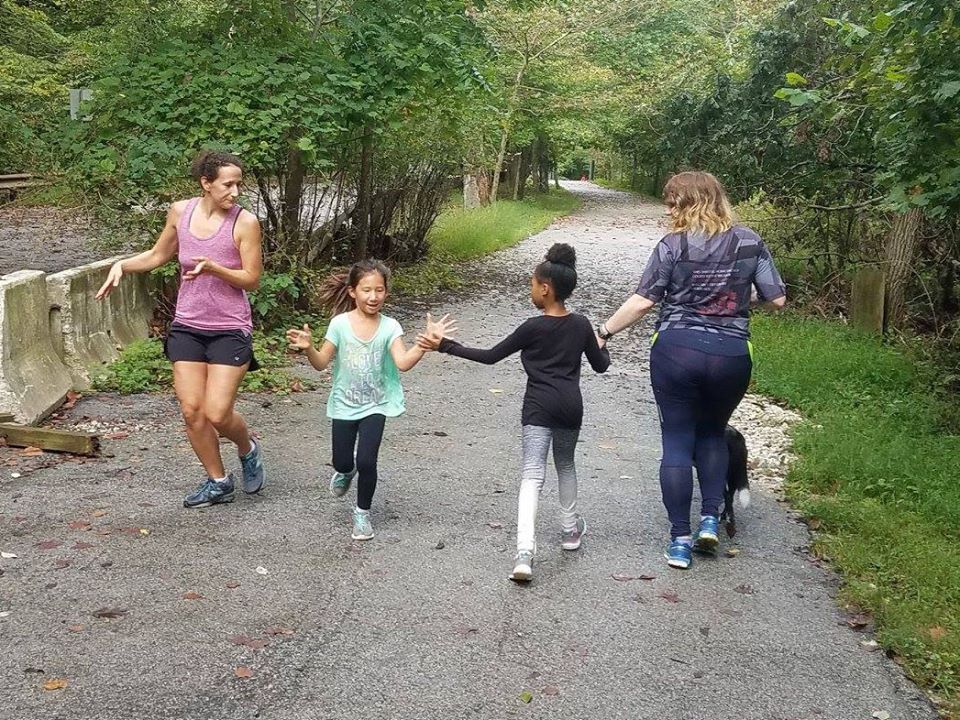 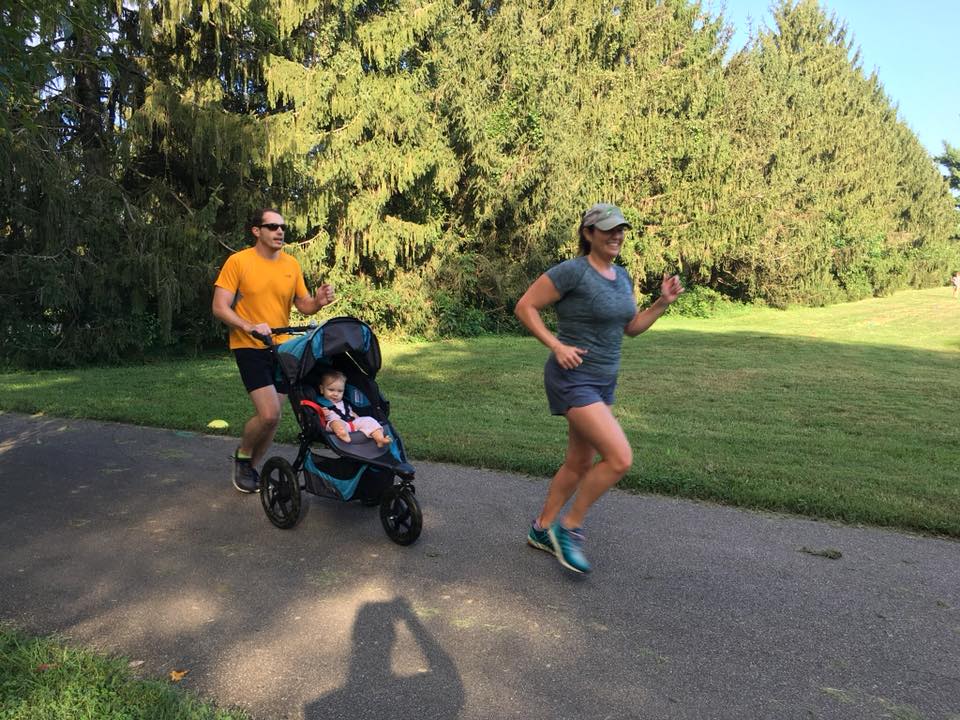 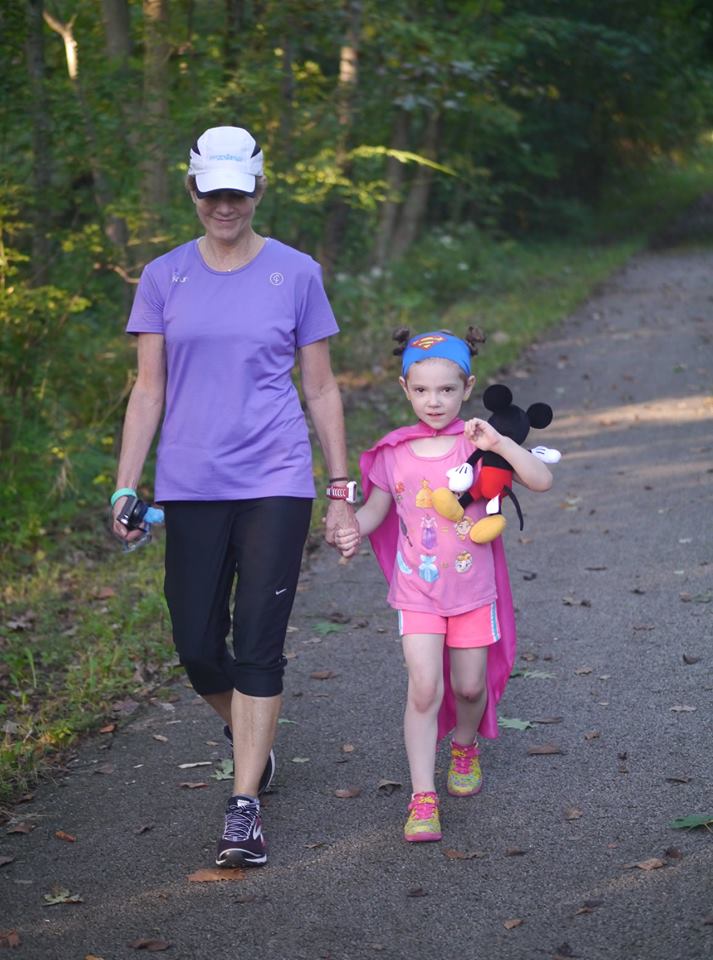 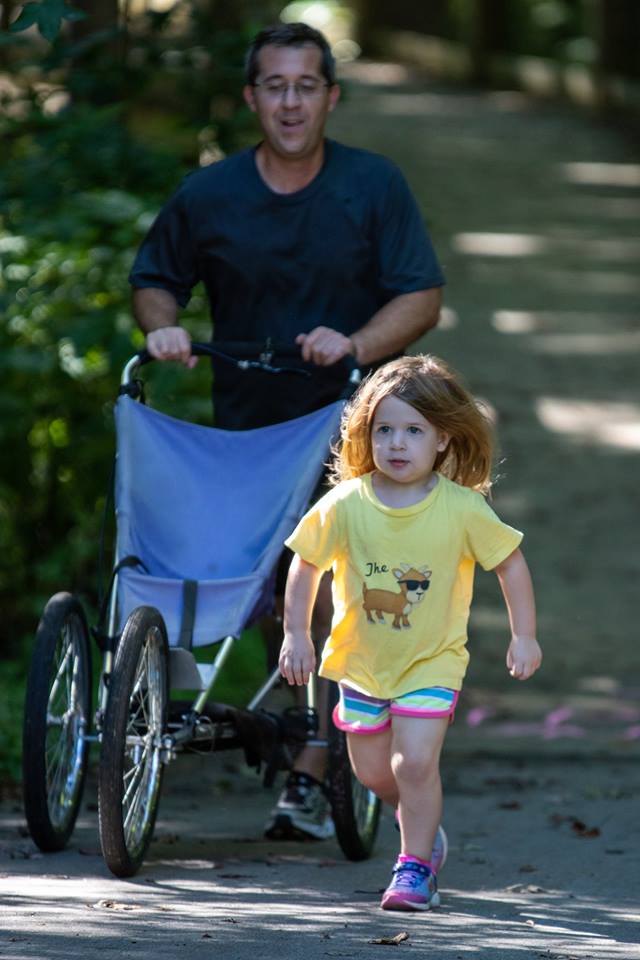 Sometimes you just need to get out of the stroller and do the running yourself at Mountain Goat Trail parkrun. 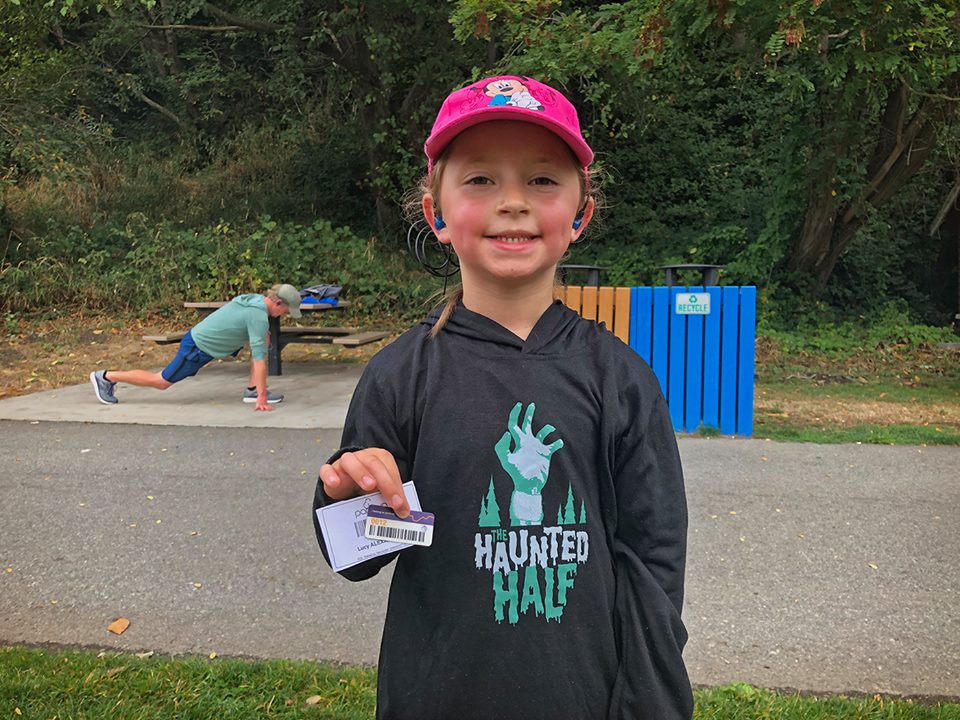 When you’re old enough to run the whole course on your own, you take a moment to celebrate with a photo before getting your barcode and finisher token scanned like this young lady at Des Moines Creek parkrun. 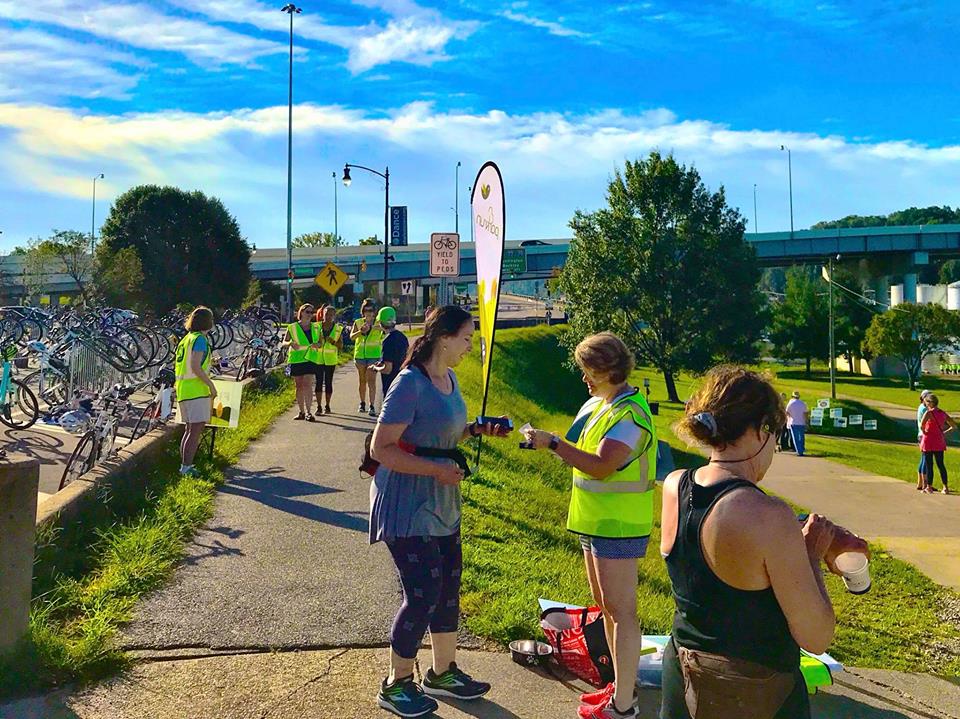 We share the trail. It was busy this week at Magic Island Park for the start of Charleston WV parkrun. Another running event was starting on the adjacent road right after parkrun, but the two events worked together to ensure that both could go ahead without issue. 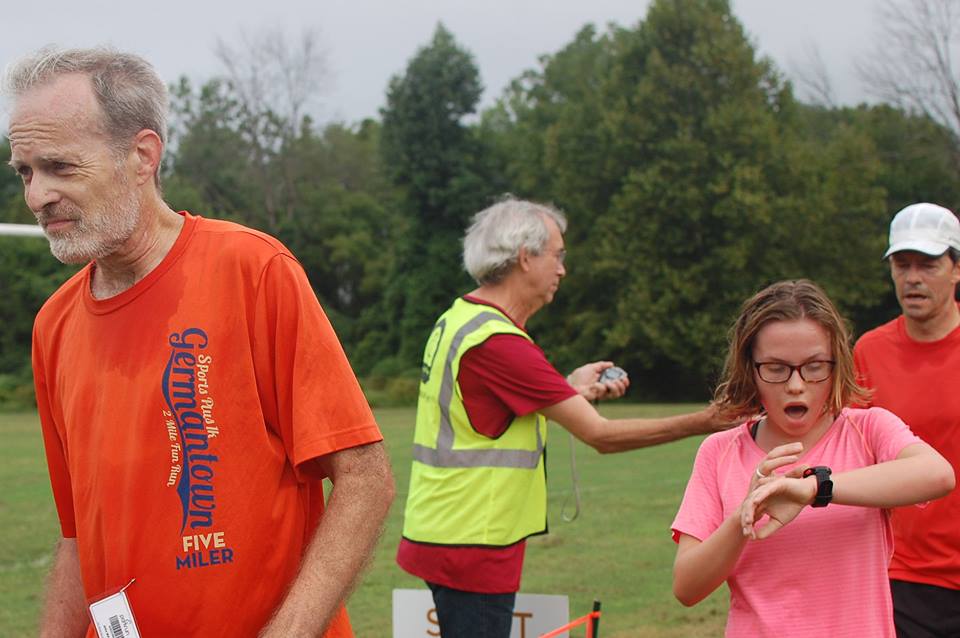 That feeling when you discover that you took a minute from your PB. Katie’s age-category record was one of 48 PBs this week at College Park parkrun, the biggest haul yet at a US parkrun. Right ahead of her, John looked unimpressed, but when he learned that he had also taken a minute from his PB he was quite pleased. 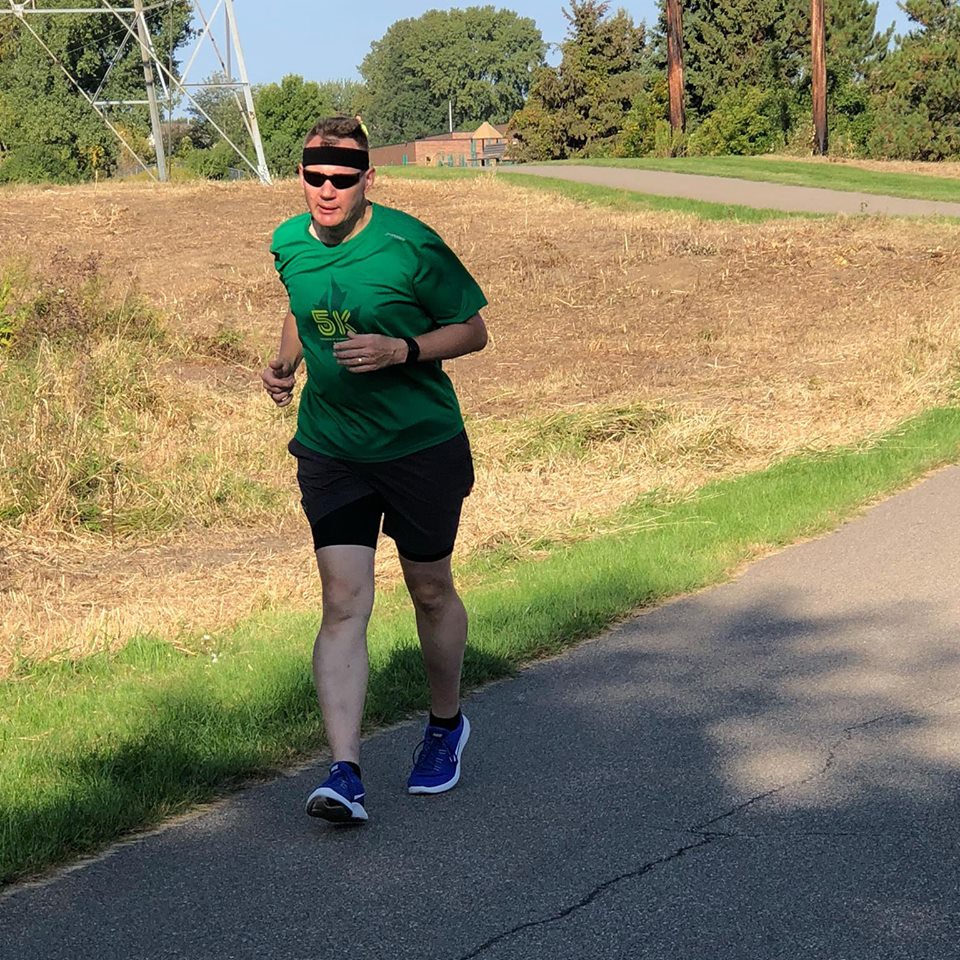 At Eagan parkrun Ed is rapidly closing in on his 50-parkrun milestone. Since he started parkrunning last spring he has set countless PBs, going from a 42-minute finisher to a 30-minute finisher. Consistency makes a difference. 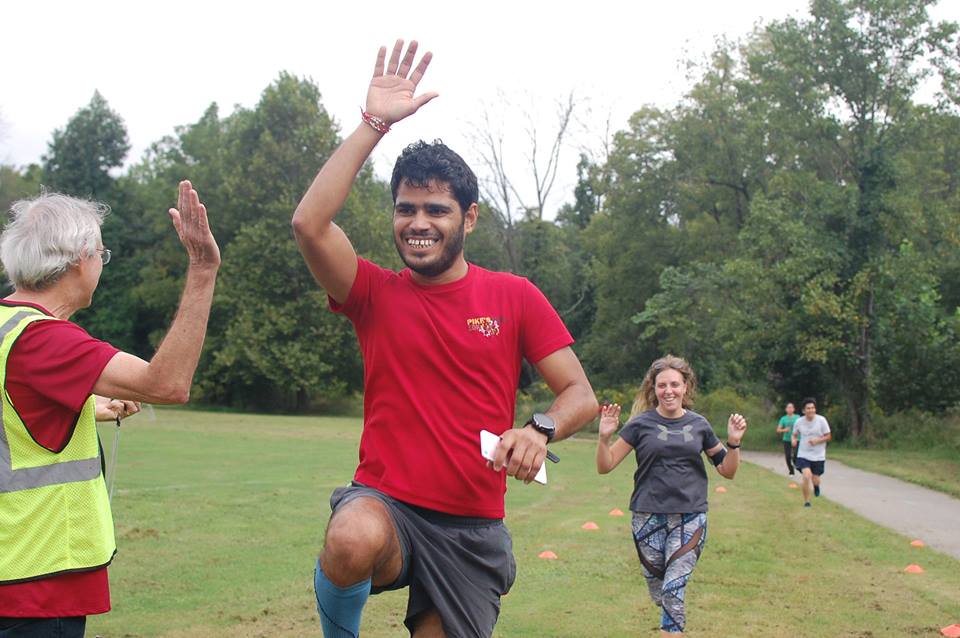 For Lokesh the excitement was not about his time, but at simply being able to enjoy running with his friends at College Park parkrun. When you no longer take for granted being able to run, you appreciate it even more when you can do so. 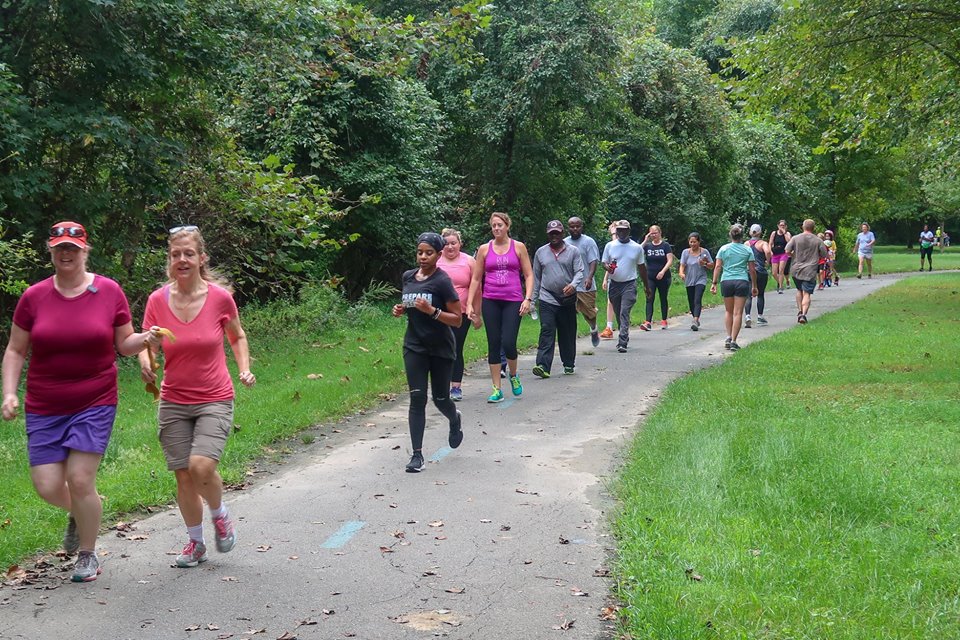 You bet you will. 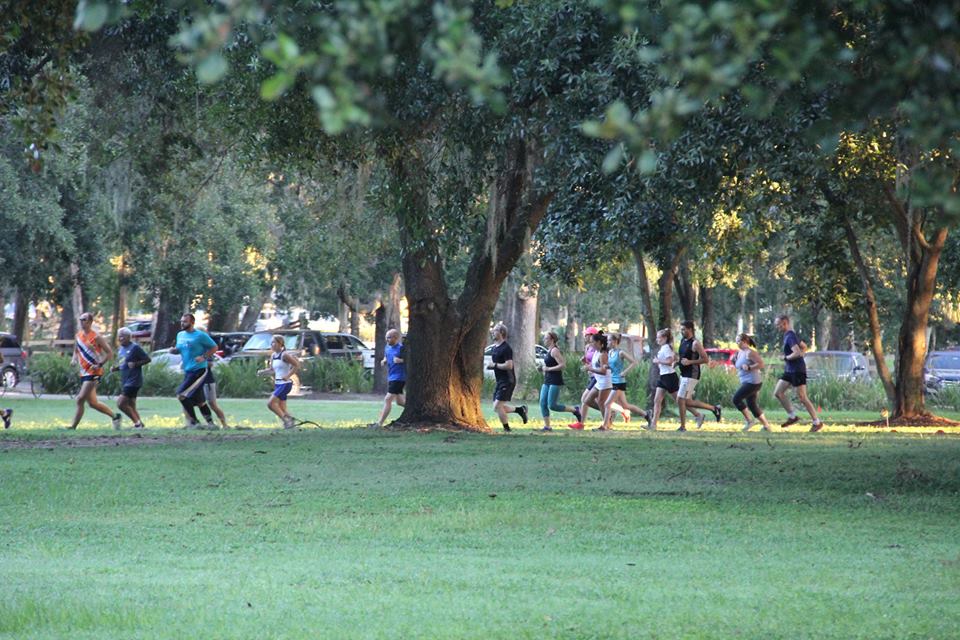 We love the new views on the day when Clermont parkrun shift to their alternate woodland course, leaving their regular trail available for other events. 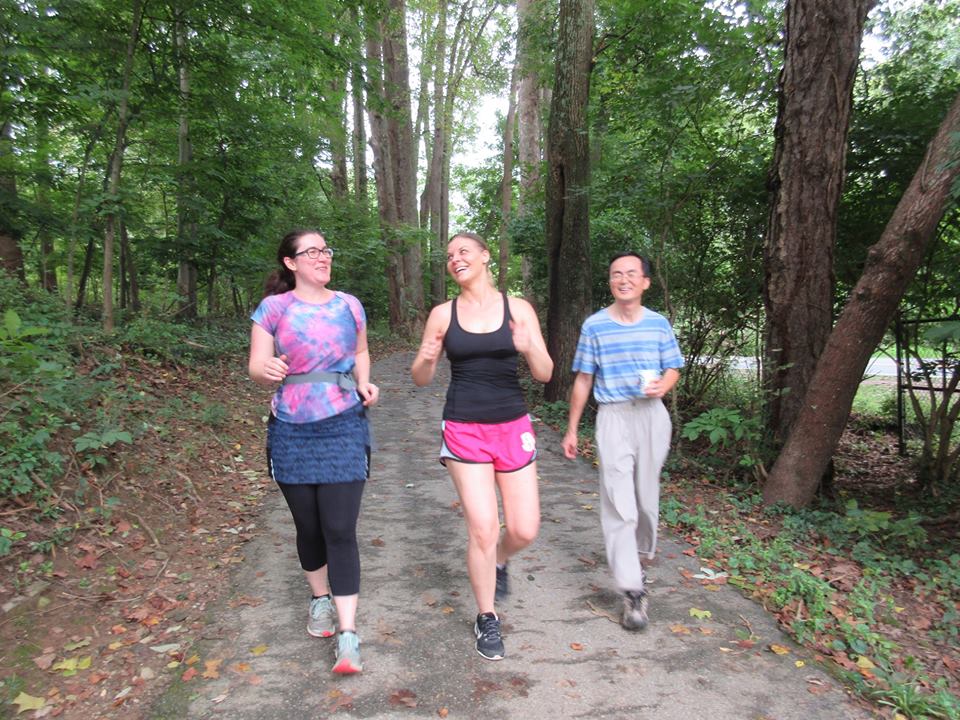 You can always spend quality time with old and new friends at Kensington parkrun. And if you’re in no hurry, then so much the better. 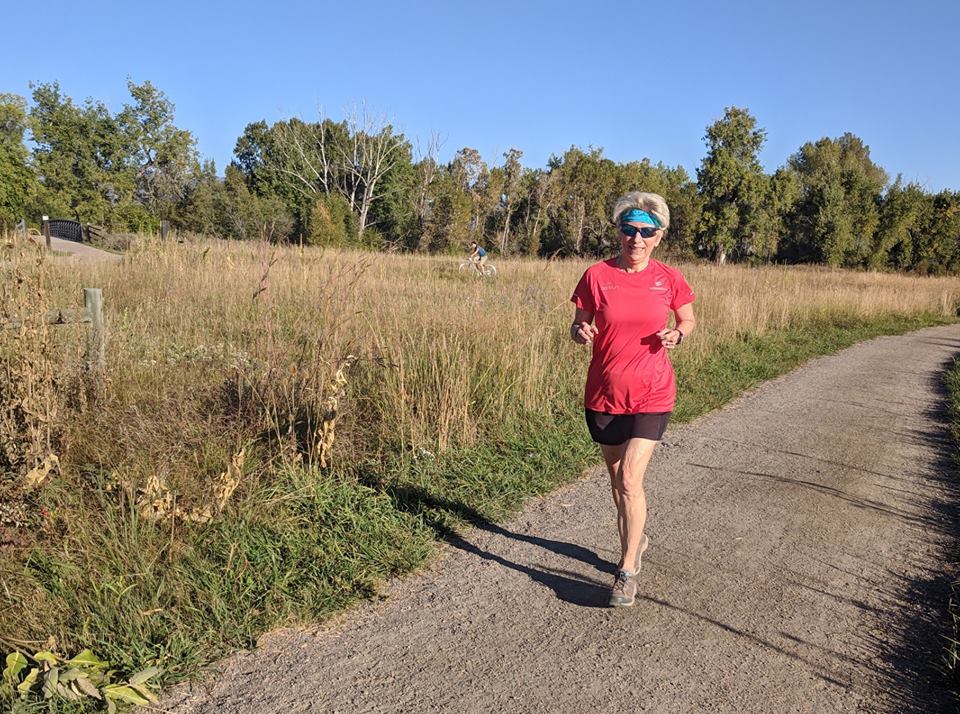 This week Durham, NC parkrun had to cancel because of Hurricane Florence. We are happy that they were spared the full brunt of the storm. But it was a cloudless sky for Durham parkrunners David and Janet Cromer, who were 1500 miles away at South Boulder Creek parkrun. 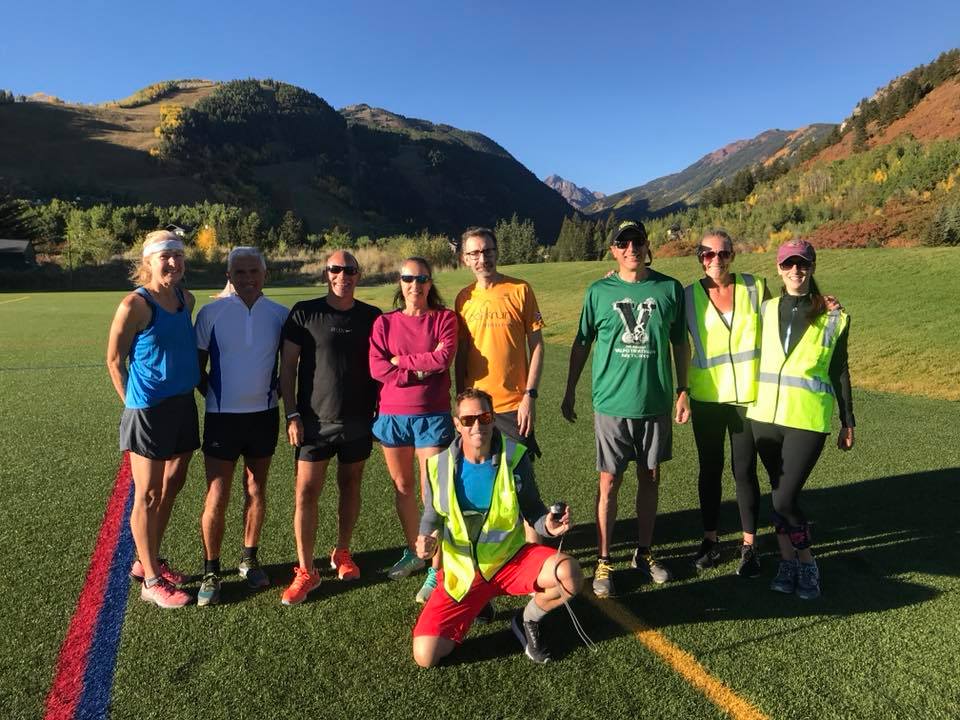 This week’s visitors to Aspen parkrun included event directors of two different UK parkruns, who can now add the world’s highest event to their parkrun palmares. 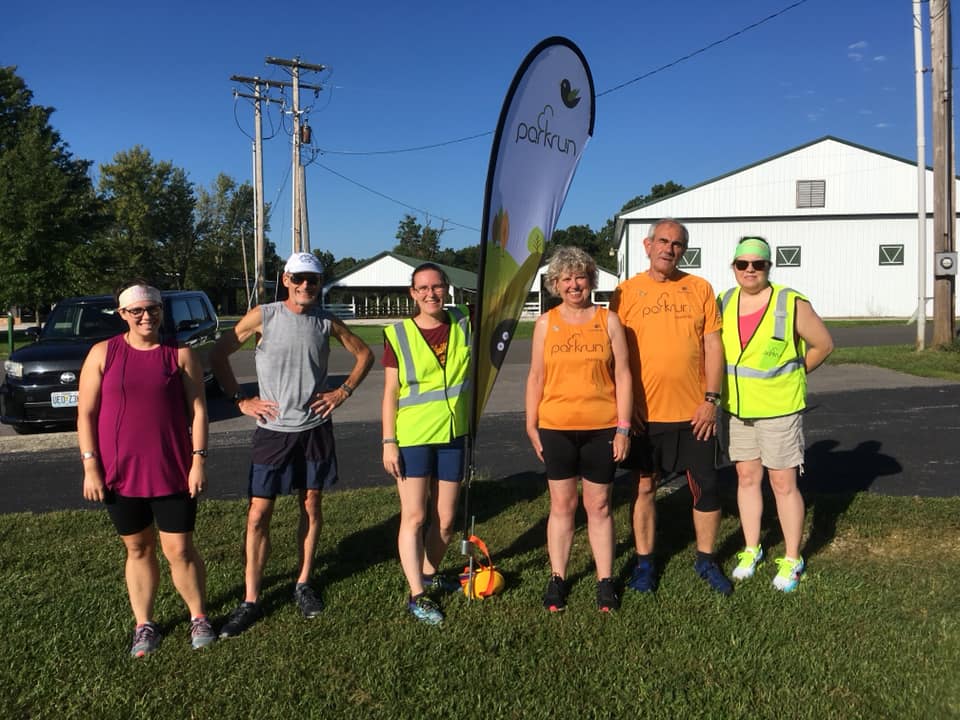 Join parkrun and see the world!

You don’t even have to travel for that. When you’re the only parkrun for hundreds of miles around, the world comes to see you. This week Moberly parkrunwelcomed the Jones family from Reading parkrun in England. Ray and Sue have completed 514 parkruns between them, and daughter Rachel did a spot of parkrun voluntourism for good measure. 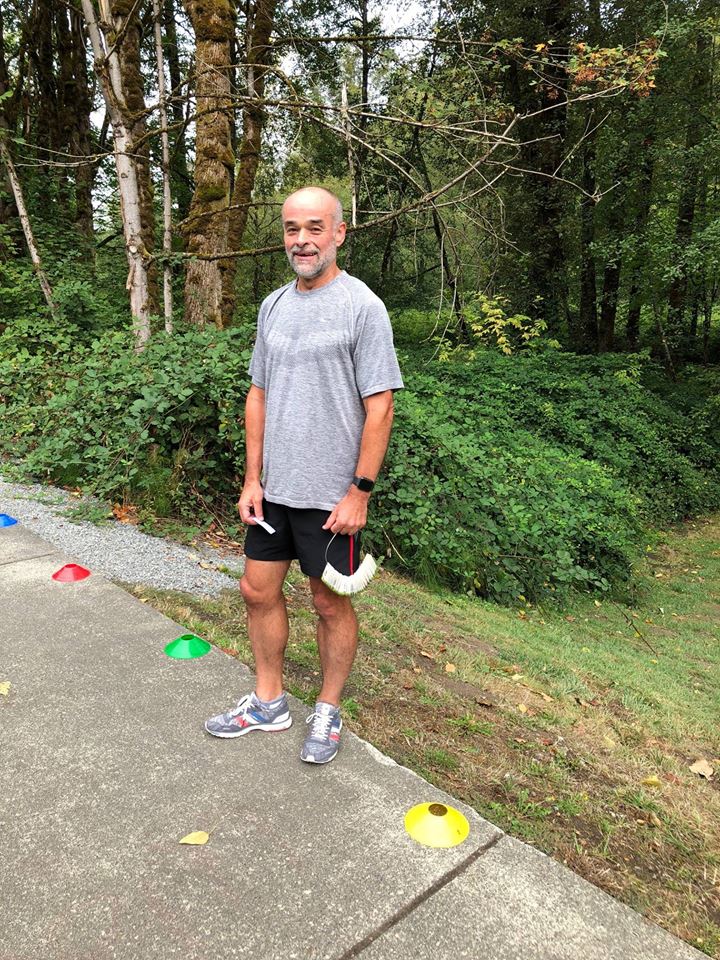 At Renton parkrun Max Jensen handed out finisher tokens. That was after he zoomed around the course as first finisher. 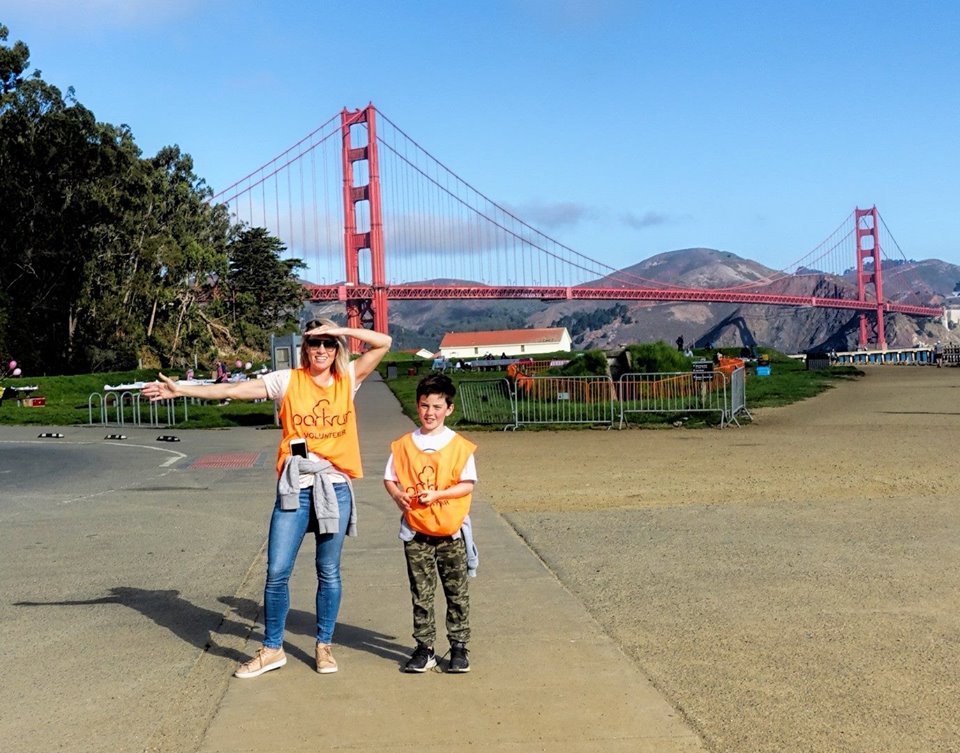 Not a bad spot to be a parkrun course marshal at Crissy Field parkrun. 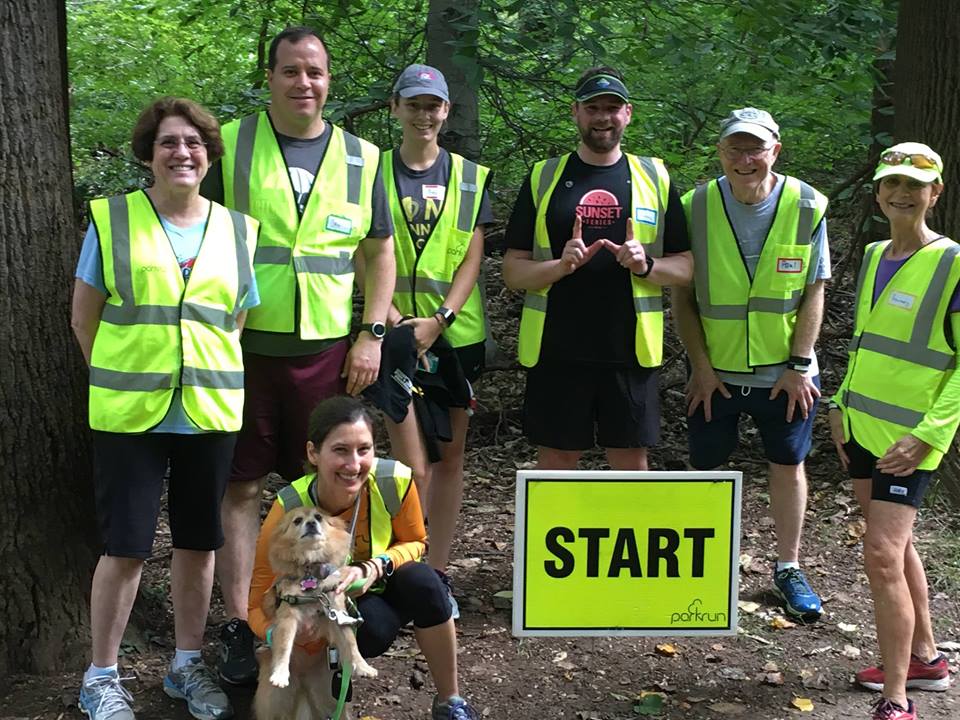 At Roosevelt Island parkrun this week’s volunteer crew included ROhan Durrant, a parkrun Australia ambassador and event director at Westerfolds parrkun in Melbourne. He’s in the DC area for work and stepped up as a tailwalker this week.

And at the post-parkrun coffee, two visitors from different parkruns in Newcastle, UK discovered that they live just a mile from each other. Sometimes you have to cross an ocean to meet your neighbors. 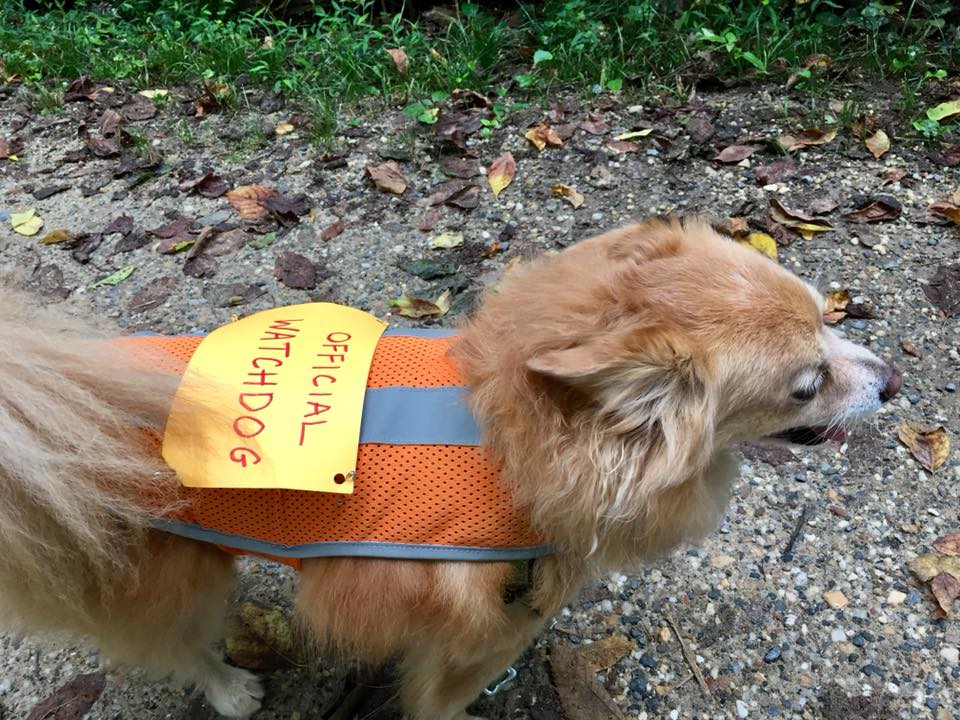 Ok, so which volunteer role was Foxy helping with this week at Roosevelt Island parkrun? 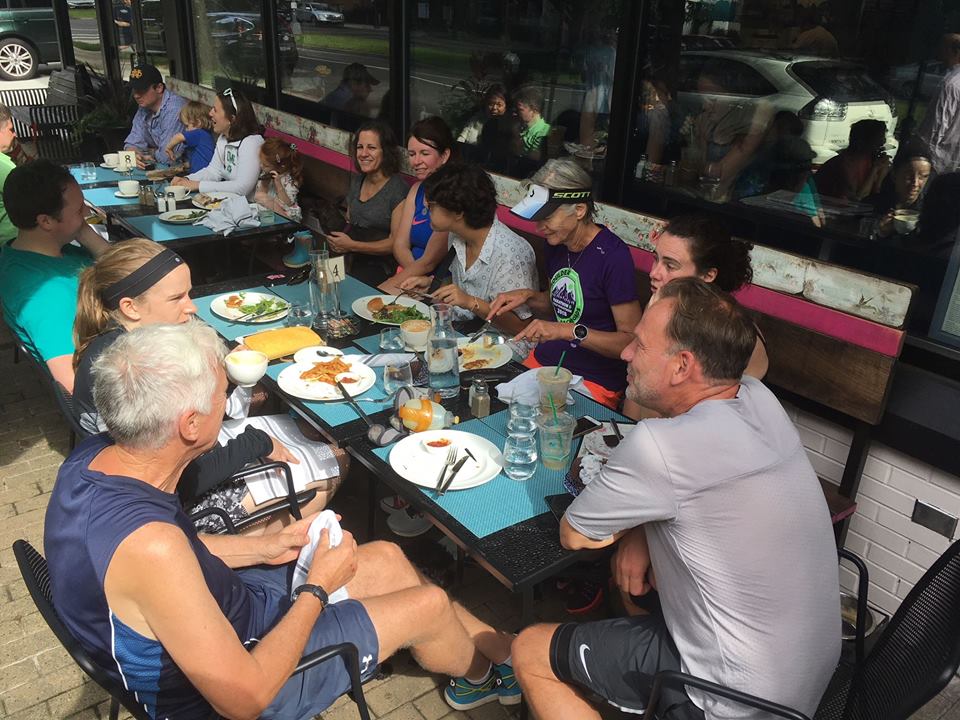 At Fletcher’s Cove parkrun they are loving the new post-parkrun coffee spot that recently opened close to their course. They even have outdoor seating. 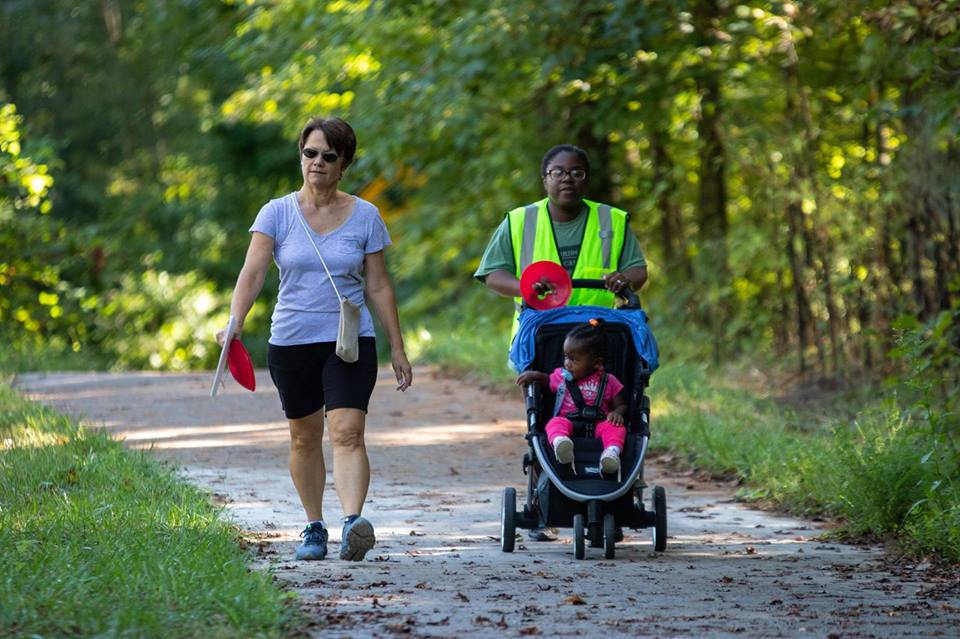 For Kerline, Peggy, and Em it was a perfect morning to tailwalk (and collect course markers) at Mountain Goat Trail parkrun.