Joyce Tucker grew up in Wisconsin and loved to cycle, hike and run. She was one of the first women to become a probation and parole agent for the state of Wisconsin. After a horseback riding accident left Joyce paralyzed, she wasn’t able to work or be physically active in the same way she had been used to, so she started adapting her life to her new normal.

She went back to school and got a masters degree in social work while caring for her 7 year old daughter, Tamara, as a single parent.

She also started volunteering a lot. She became involved with a therapeutic horseback riding program and among other things, helped them obtain funding through grant writing. It allowed her to take her energy and “put it somewhere good.” 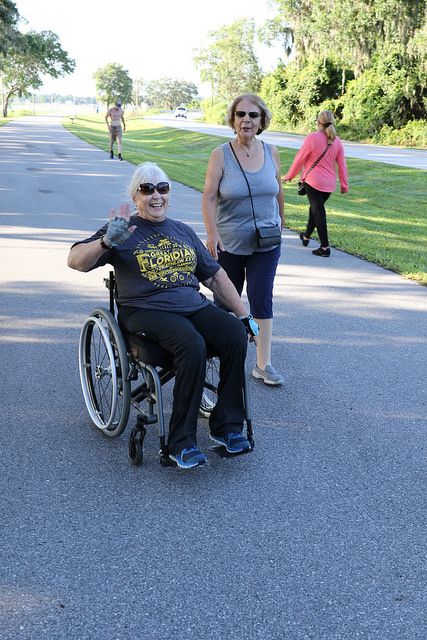 17 years ago she decided to move to Florida to escape the cold. Joyce continued to pursue volunteer opportunities, getting involved with the National Training Center and Sommer Sports, two of the big names in Clermont for race training and events. For those of you who may not know, Clermont is a city trademarked as “the Choice of Champions” on its official website as it has an international reputation as the training ground for elite athletes.

Joyce has always been an athlete herself, and really believes in exercise and taking care of oneself. “You can work off a lot of nervous energy,” she said. “It has been a long-time thing for me to be active; I miss running and cycling.” Though her activities changed after her accident, she remained active. 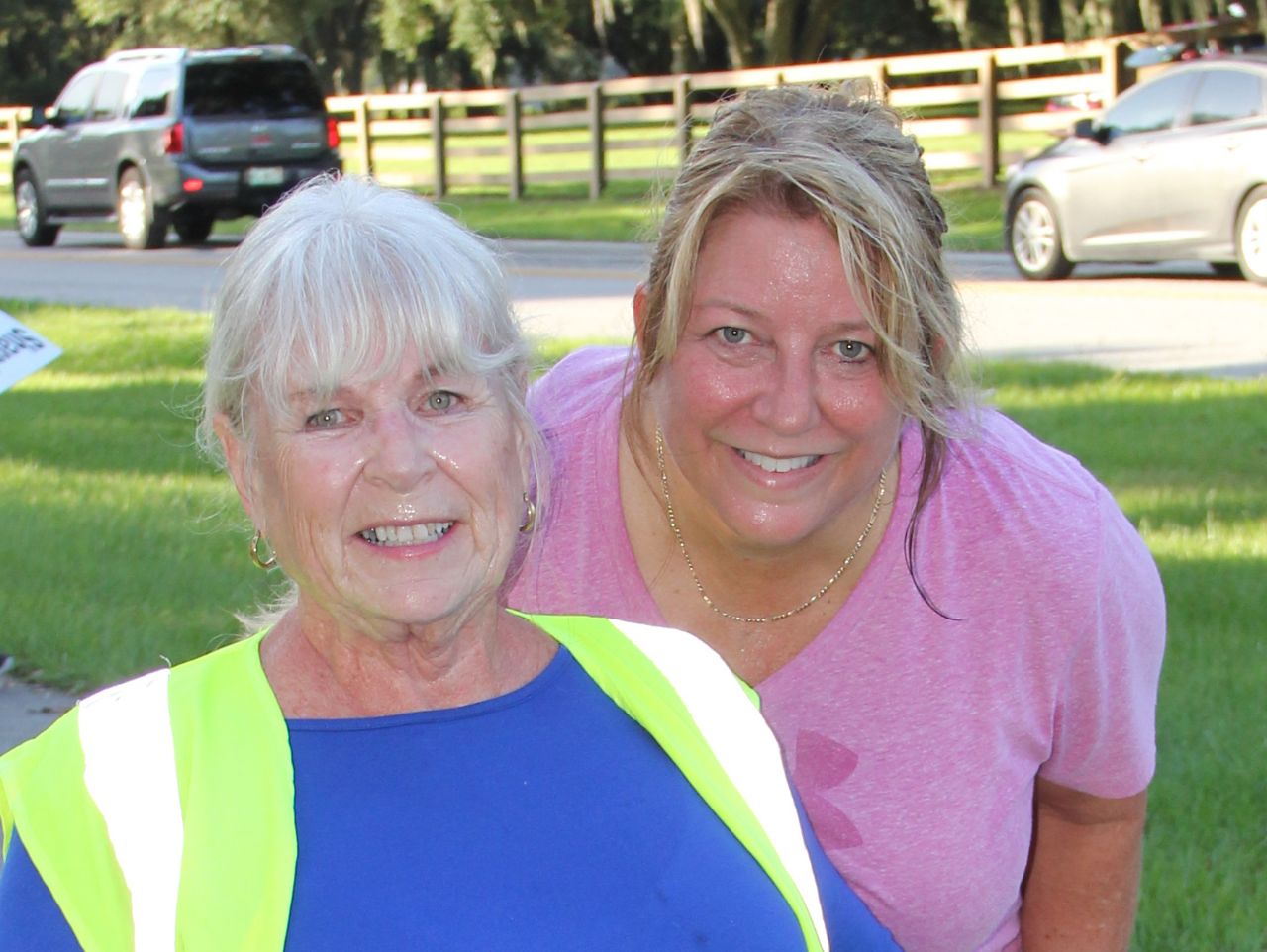 She was so active, in fact, that she wore down the metal rods in her lower back and had to have surgery to replace them. Complications from that surgery led to a period of 4 years where Joyce spent more time in the hospital than at home. At the end of that period she couldn’t even raise up her arms to hold a steering wheel to drive.

When she finally recuperated and left her last appointment with her doctor, she told him “I’m never going to see you again unless it’s social.” He was doubtful, as that scenario is unlikely for a paraplegic, but her statement holds true as she hasn’t been back since. She does, however, send him a Christmas card each year. It’s usually a photo card, with a snapshot of her participating in an annual 5K at a Florida state park.

Though Joyce was previously a runner, she only started doing 5Ks after being paralyzed. However, finding accessible courses has been a challenge. Two other 5K event courses in the area “didn’t work” for her and so she was limited to the annual state park event. She heard about Clermont parkrun from a triathlete years ago, but couldn’t navigate the old course in her wheelchair as the path was pitched to allow for drainage. “I can do hills,” she said, “but can’t do a trail where one tire is lower than the other”. Thankfully, the current course is very level and she loves how accessible it is. “It’s very scenic along the lake. Watching a sunrise come up over the lake is just gorgeous,” she said.“It’s fun to be a participant,” she added. With parkrun happening every Saturday, there are now plenty of 5Ks for her to attend. 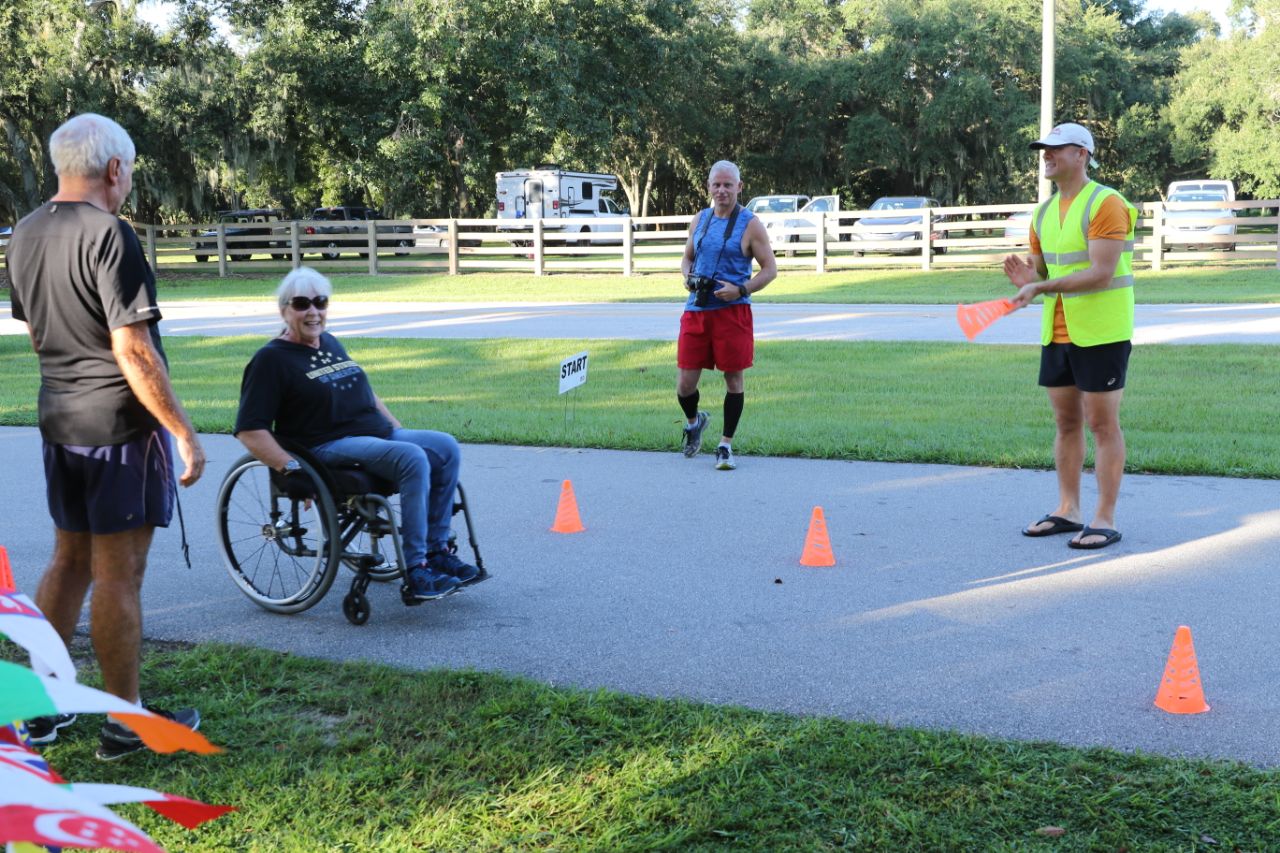 Joyce may be a newbie to parkun, but with 9 events under her belt since the end of June, she’s quickly becoming a regular. She’s already a regular morning exerciser, as she’s out covering 2-3 miles in her neighborhood every morning of the week. At first she went alone, getting up around 5:30 am to get outside by 6:30. She’d frequently run into one of her neighbors who walked each morning, so they started venturing out together.

While she enjoys her relatively quiet morning outings on other days, Joyce really enjoys the community atmosphere at parkrun and the opportunity to engage with friendly people of all ages, especially as she lives in a senior community. “I thought, I really need to get out of here and spend some time around young people” she said. “From the first day, people were so positive and encouraging,” she shared. “There are so many international people,” she added. “That surprised me but it’s really nice.” She recounted the time she came in behind a woman from the UK that she surmised was likely in her same age group and who was finishing her 116th parkrun. She also really likes how it’s run; “I like getting timed but I don’t need another t-shirt!” 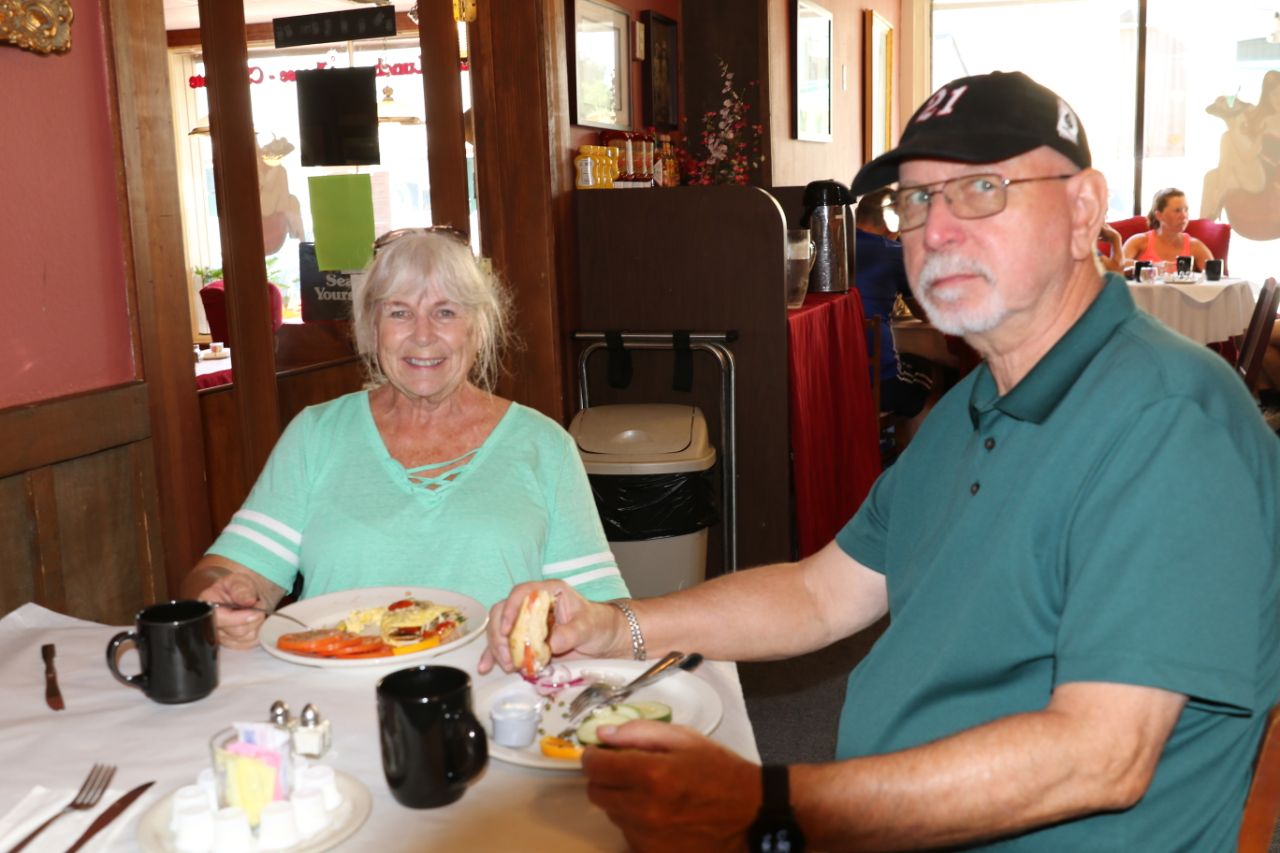 While Joyce has interacted quite a bit with Olympic athletes in her other volunteer roles, when she dons a high-vis parkrun vest she likes to hang out at the back of the pack. Recently she’s been volunteering quite a bit as the tail walker so she can move at a slower pace and get to know the walkers. “A lot of time they’re the newbies,” she said. She especially likes hearing the “normal people” stories, especially those who are trying to lose weight or get fit. They tell her about the wonderful feelings they experience as they cross the finish line with a sense of accomplishment. 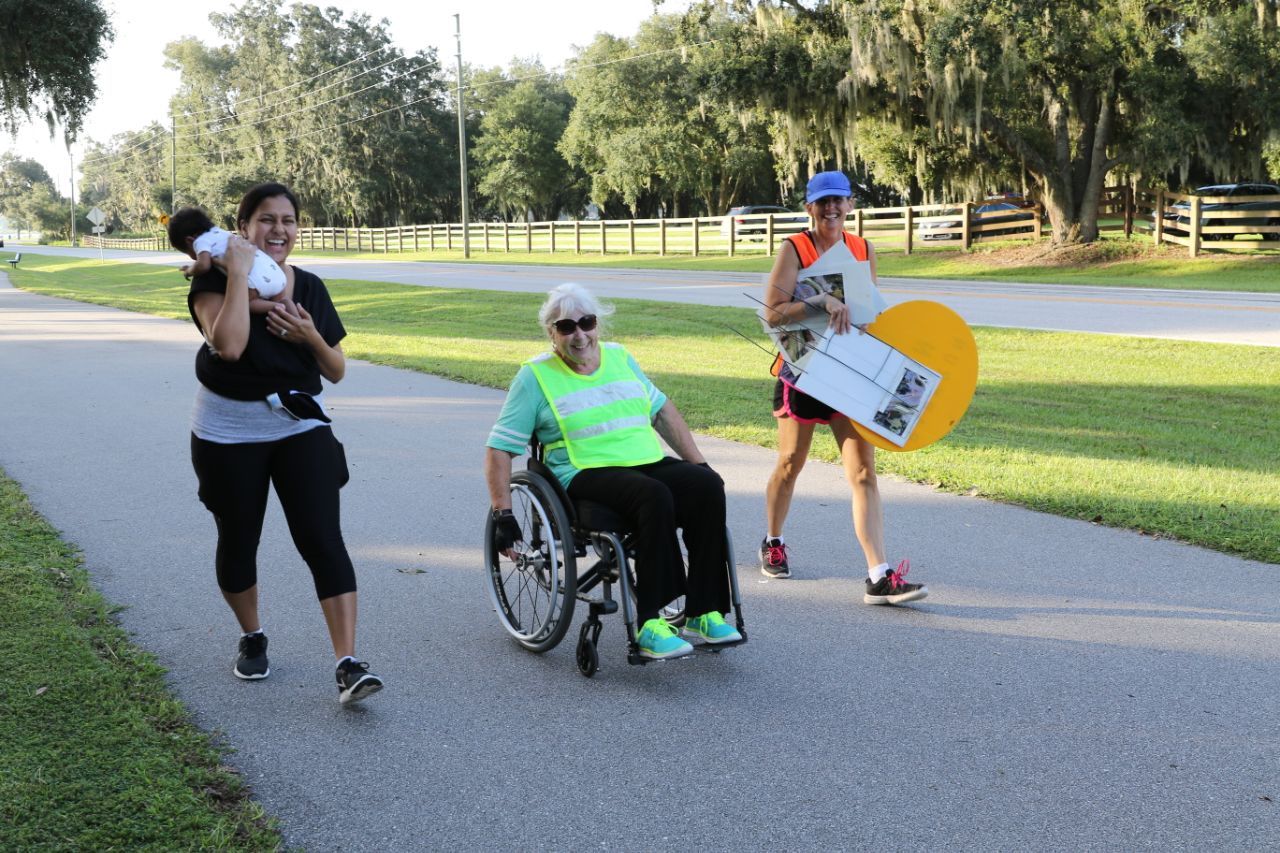 “Once it gets cooler I’ll get competitive again,” she said, as cooler weather means a better grip. “Also, company season is starting and people from Wisconsin will be coming to visit,” she shared. “I’ll bring them to parkrun if they’ll go!”

When asked what she would say to someone who was nervous about going to parkrun, she replied “I’d tell them I’ll go slow with them! Just come, we’ll take our time. Just do it!”

As Joyce anticipates her 74th birthday later this year, it also marks her “50/50 year” as she calls it. She was 37 when her accident happened and has been paralyzed half of her life. “I am so thankful I am still able to do 5Ks at this point in my life!” she said.

We’re thankful to have Joyce as a parkrunner for as long as she wants to do 5Ks!