With another circle around the sun complete we are this week celebrating the first birthday of Renton parkrun. Renton, a town on the south side of Seattle, was the first parkrun event in the Pacific Northwest, but the warm community that quickly formed already inspired a second parkrun in nearby Des Moines, with more on the way. 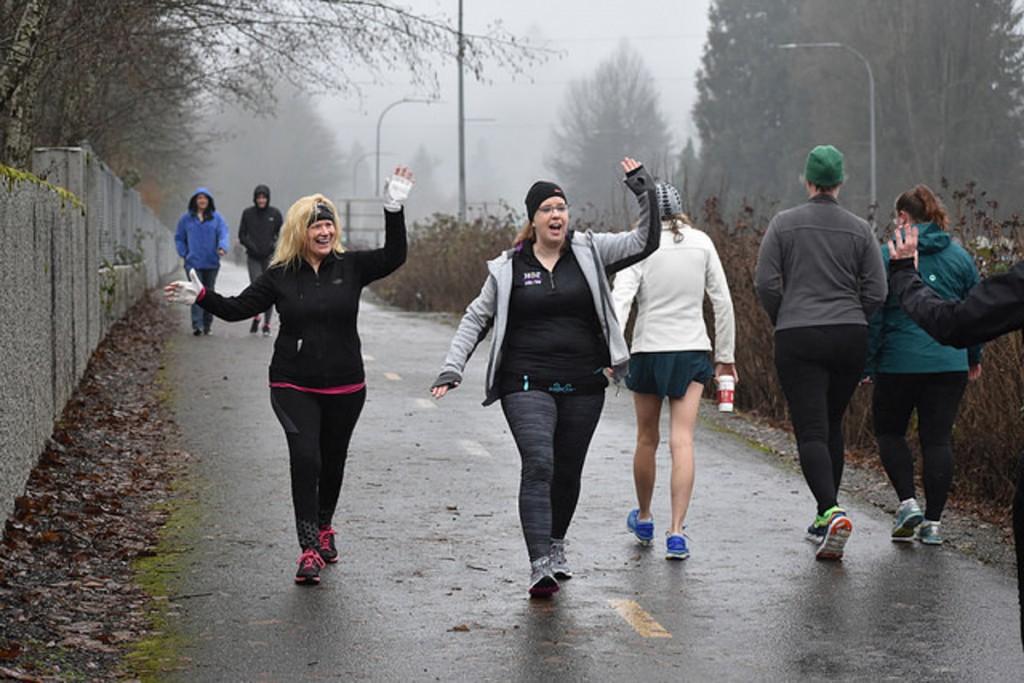 It’s been an exciting year for the Renton team who have worked very hard to build an inclusive community where everyone can participate and feel welcome, no matter their ability or where they call home. With visitors ranging from Seattle to South Africa, Renton has welcomed many people with open arms. 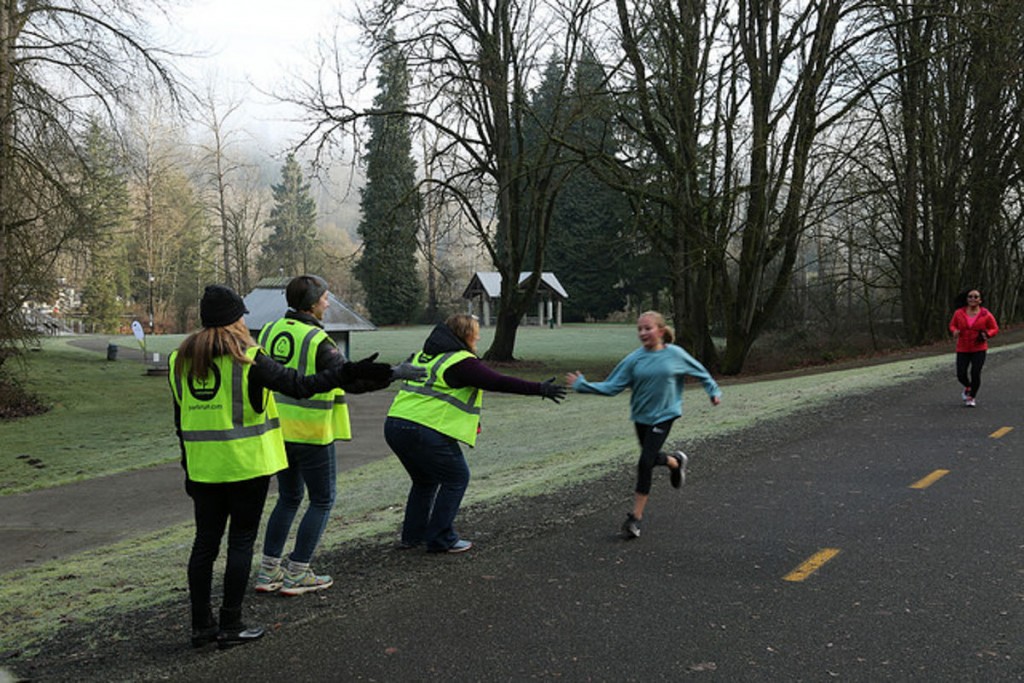 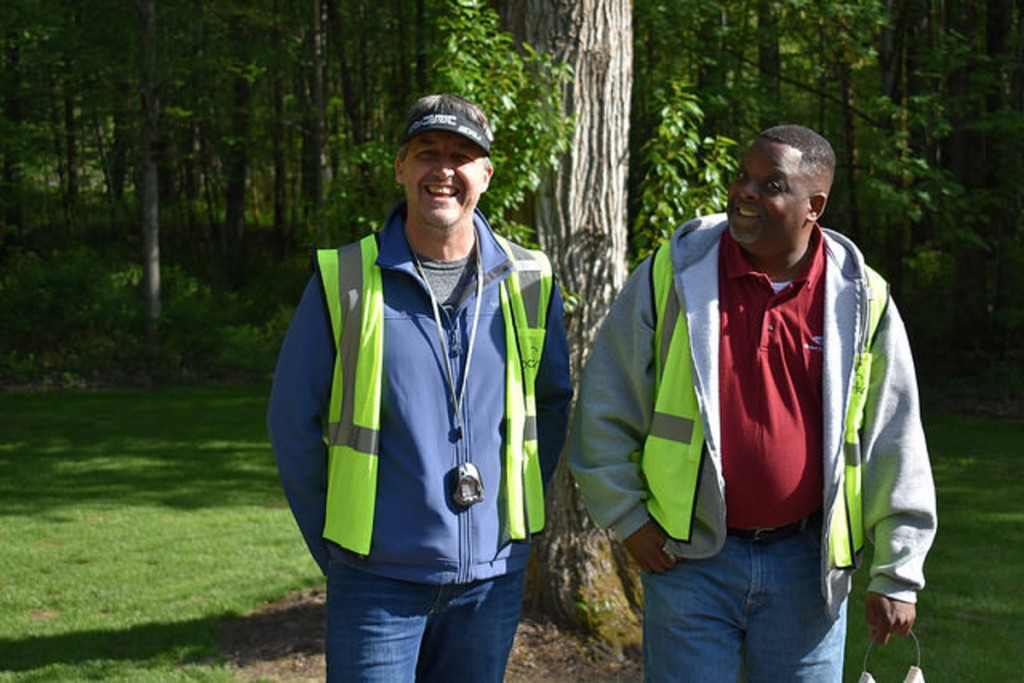 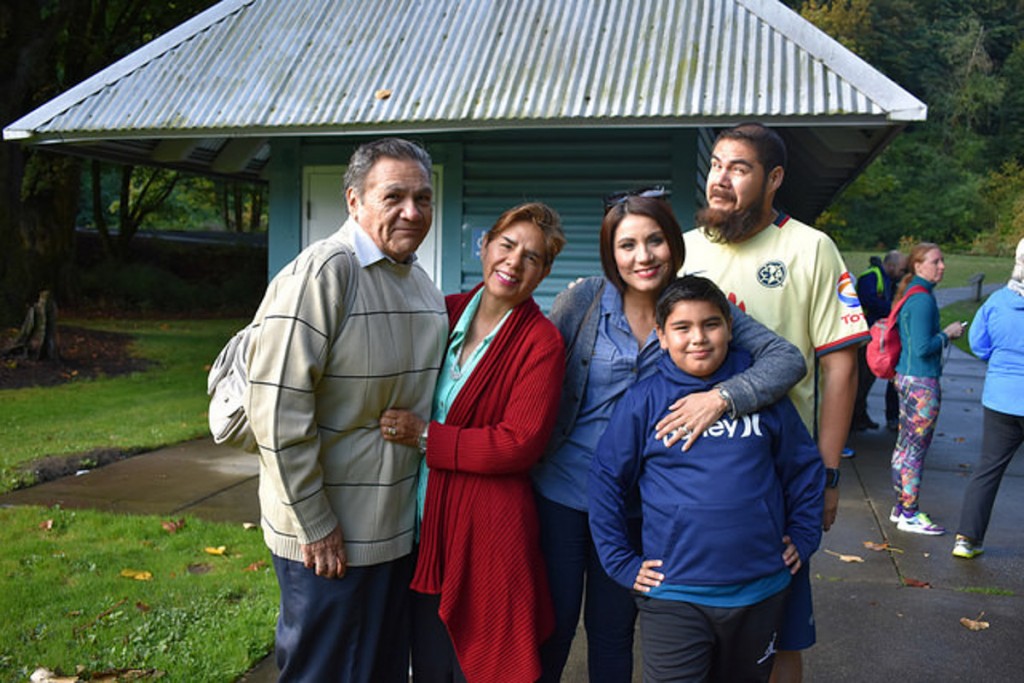 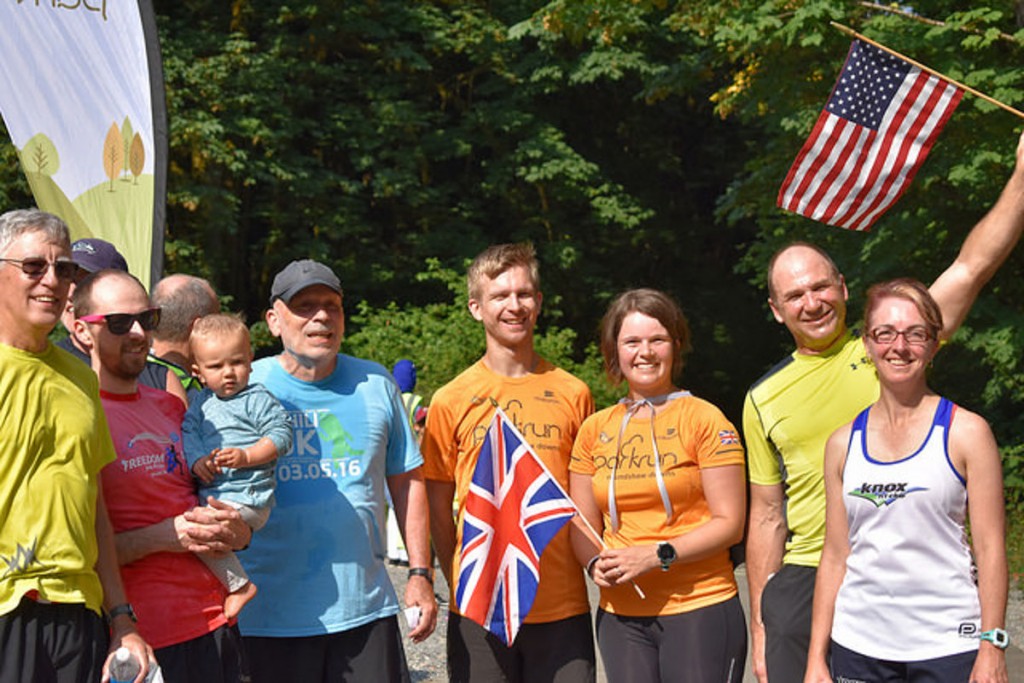 They have celebrating births, birthdays, a wedding (yes, an actual wedding during the pre-run briefing), and of course several milestones including two volunteer 25s, four junior 10 club members and one 100 shirt earned by a UK tourist. The Renton team made a cape for the visitor, and made her day just as special as if she had been celebrating at her home parkrun. 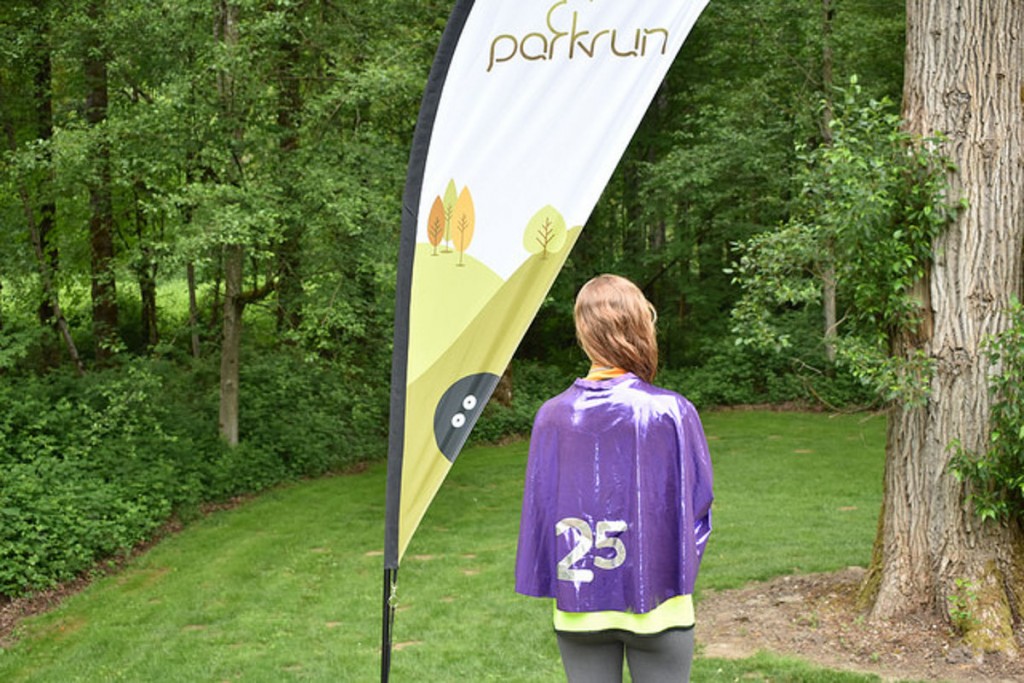 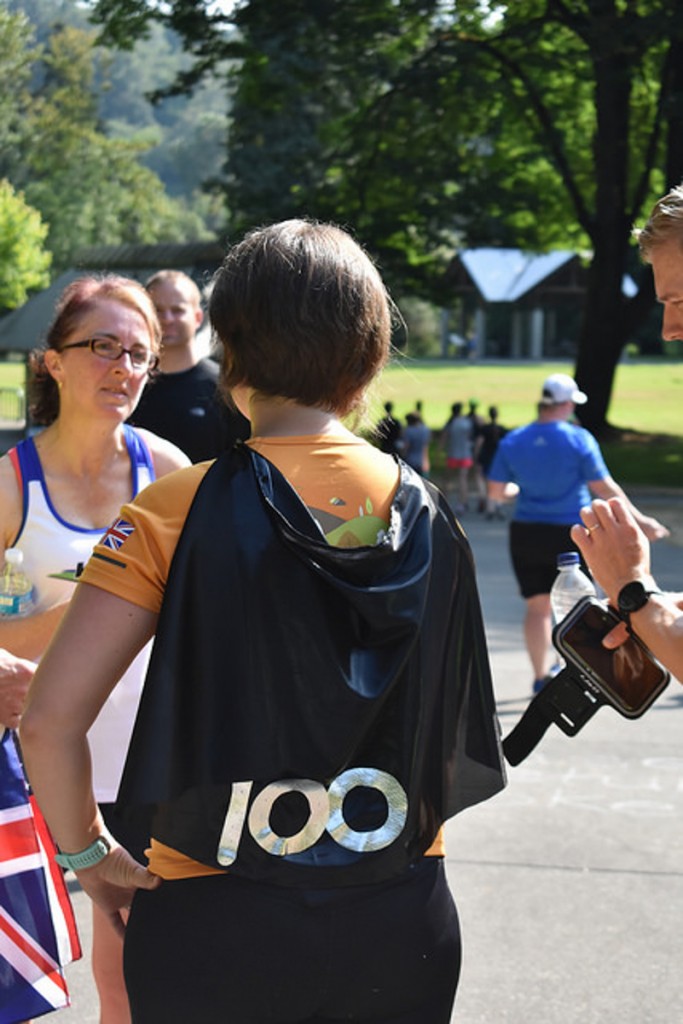 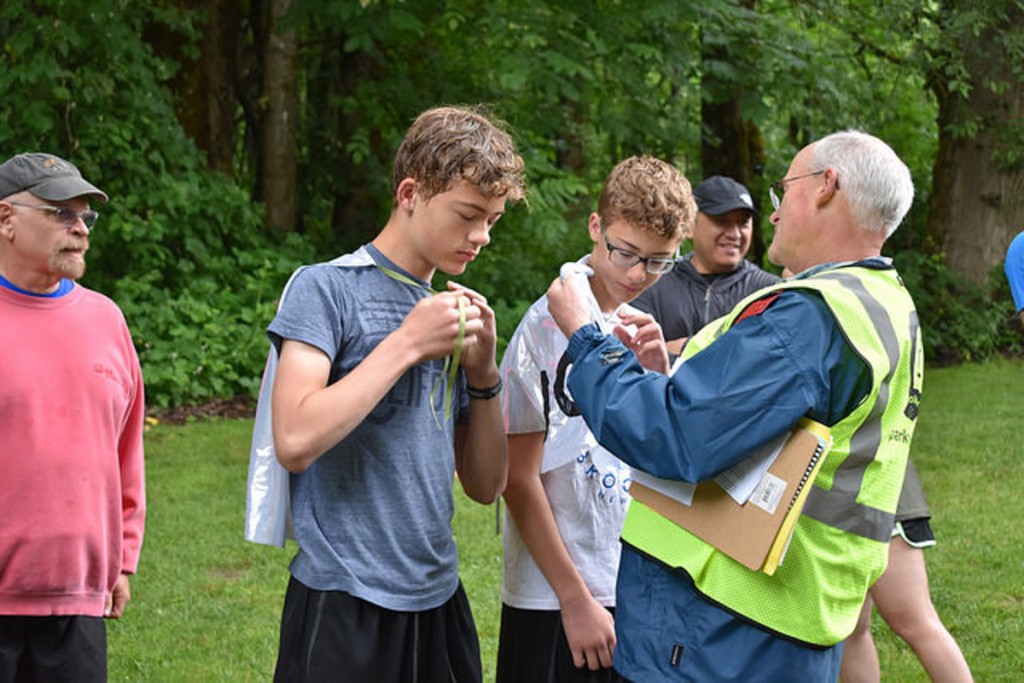 The event team partnered with local groups to hold several special events, including the South King County Challenge (a four-race series), Bark in the Park (a dog themed run with a dog festival afterward), and most recently the Run Wild Salmon run. They also held a few special runs of their own such as the Valentine’s Day “Stoplight Run” (wear green for single, red for taken), a run for the Royal Wedding led by resident Briton Tim Whitcombe, and a rainbow run for Seattle Pride Week. 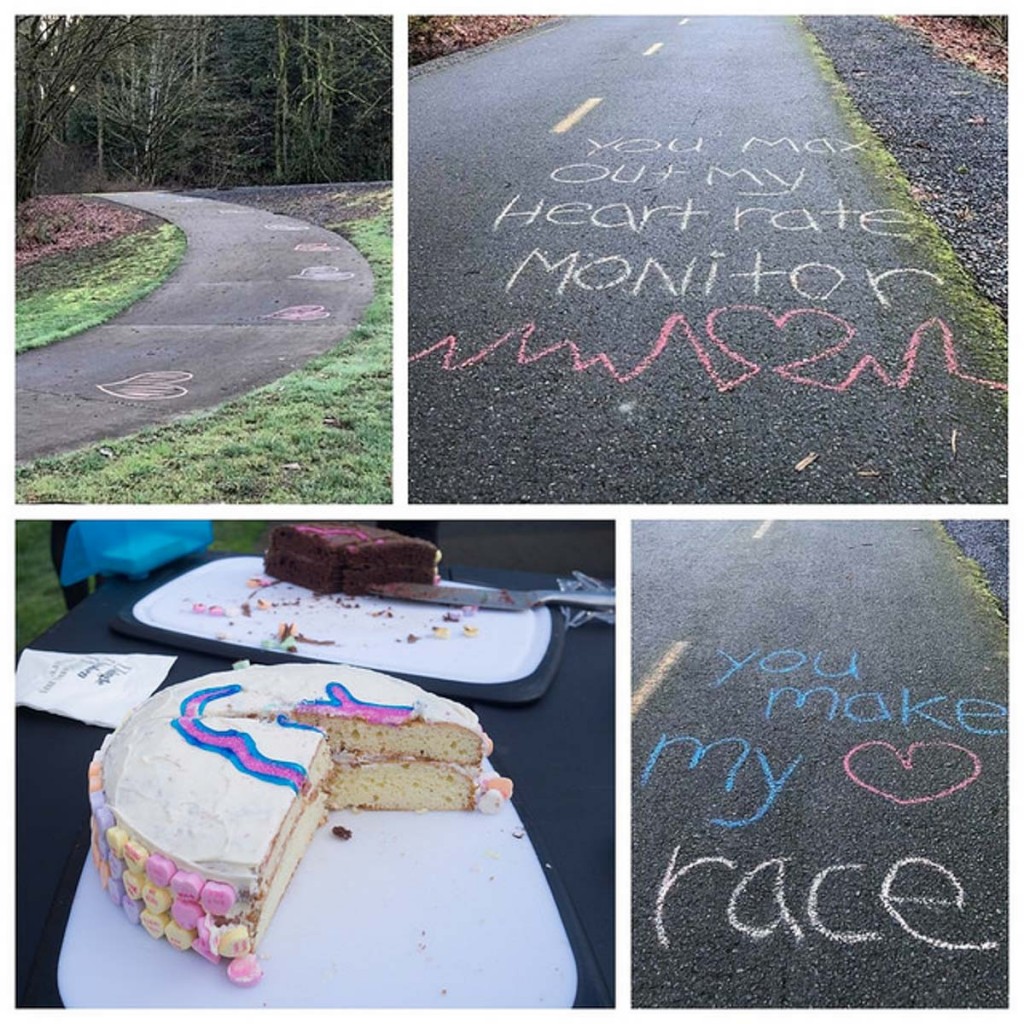 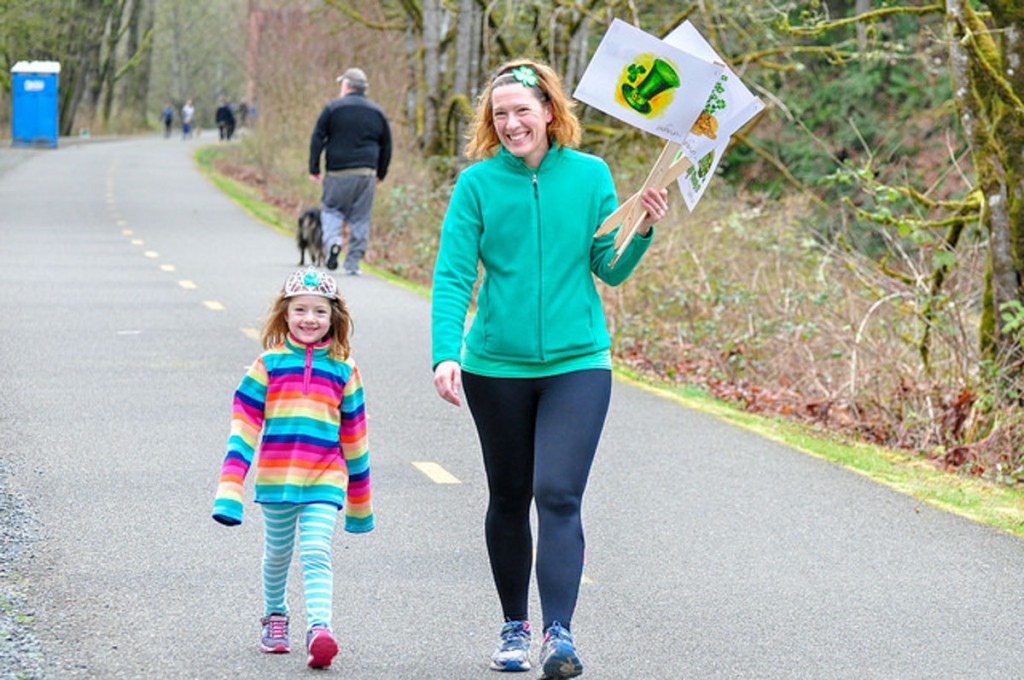 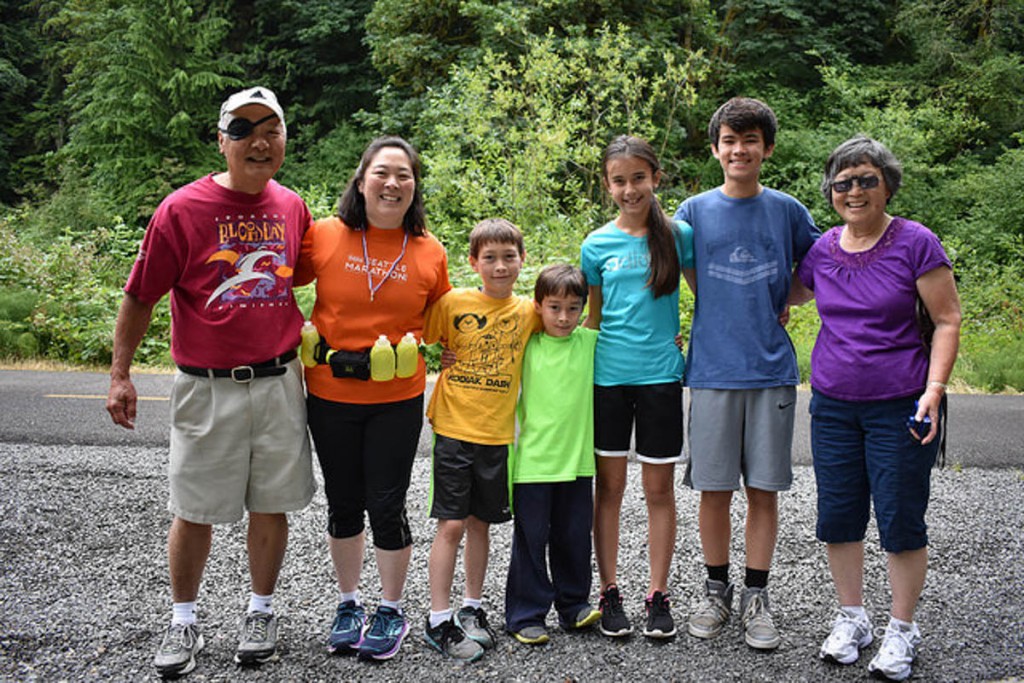 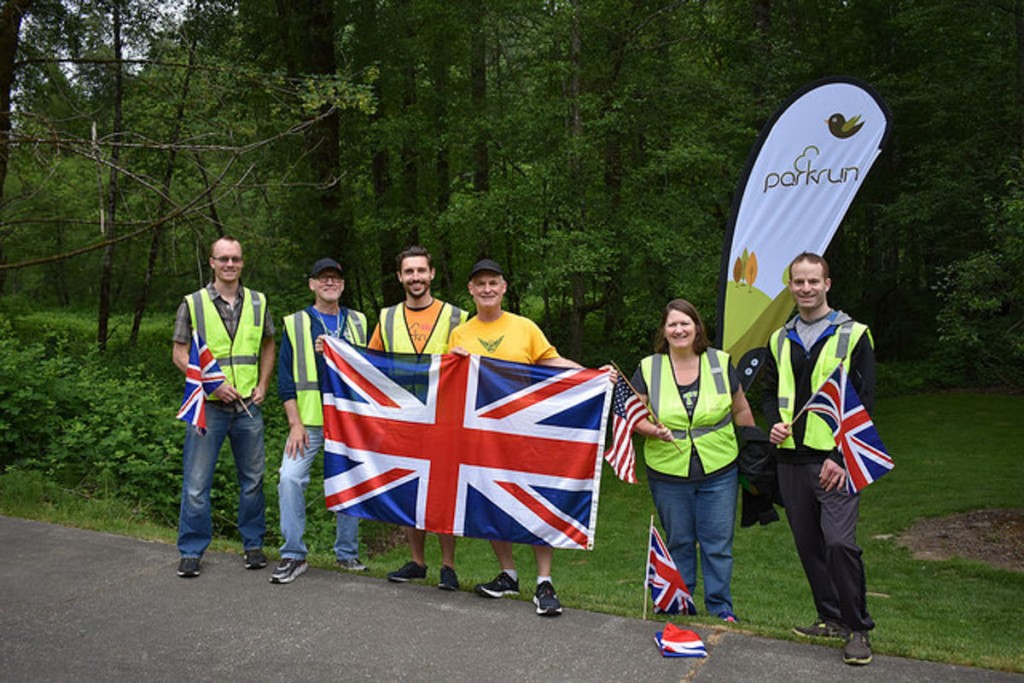 But most importantly, it was a year full of smiles and many, many thumbs up! 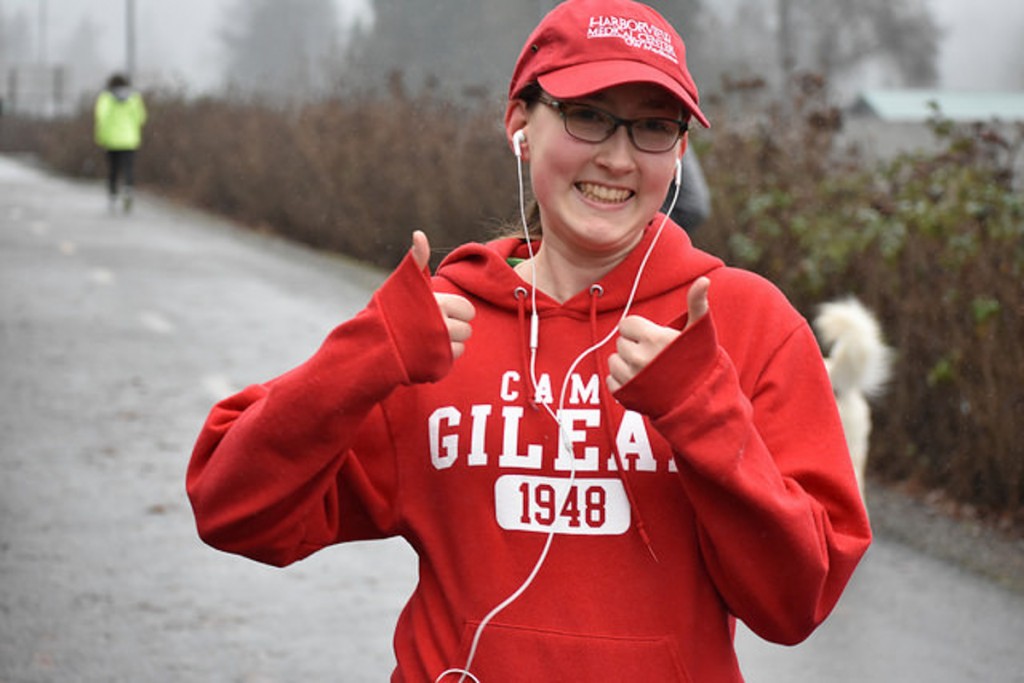 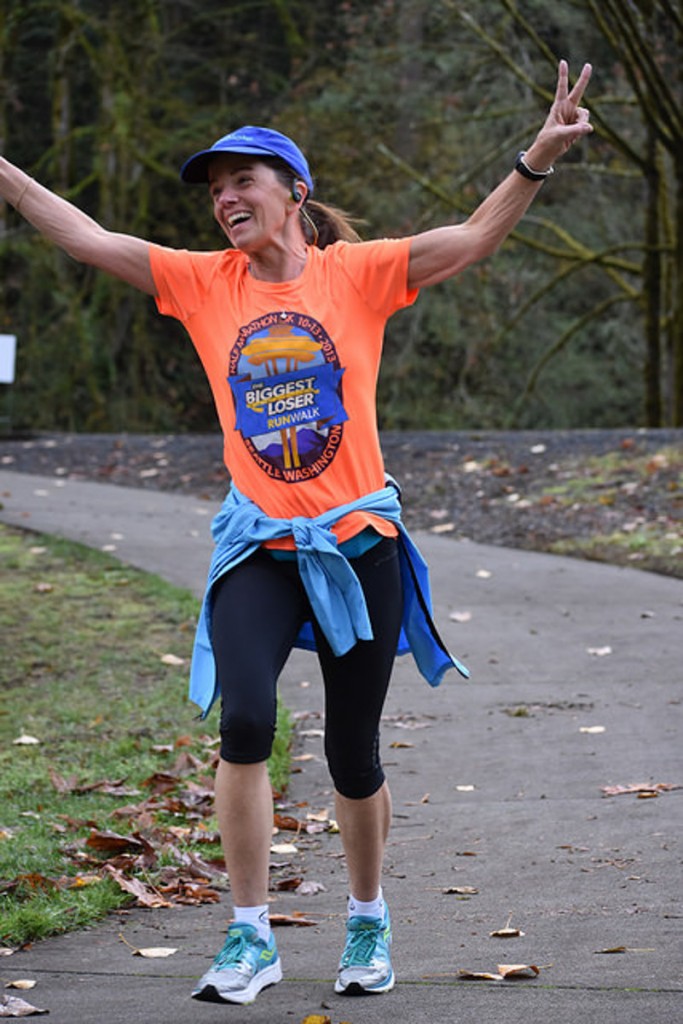 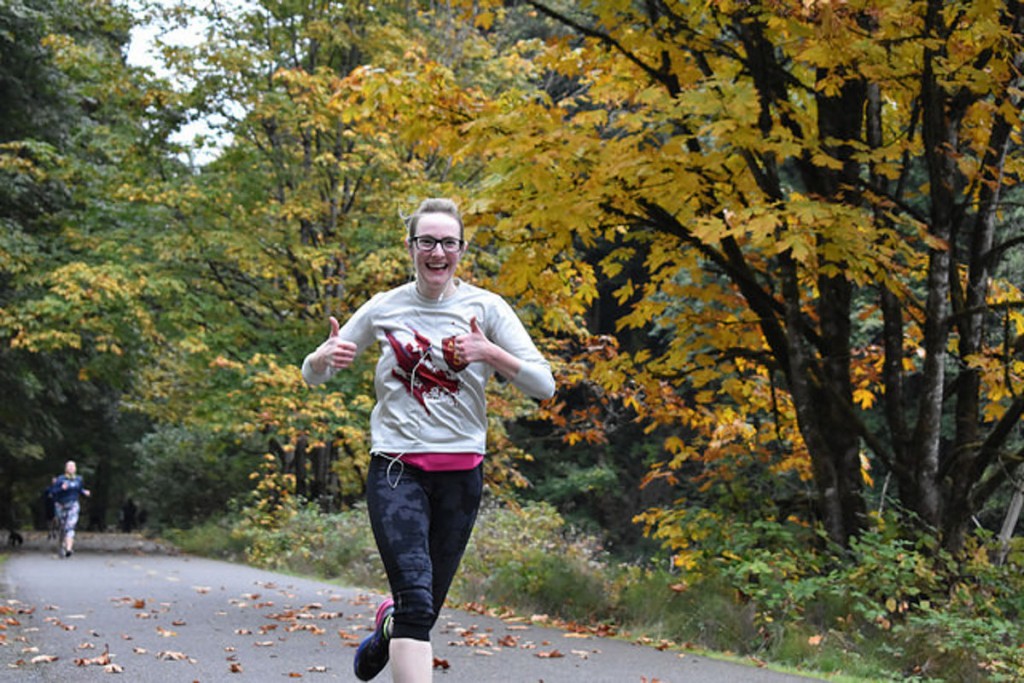 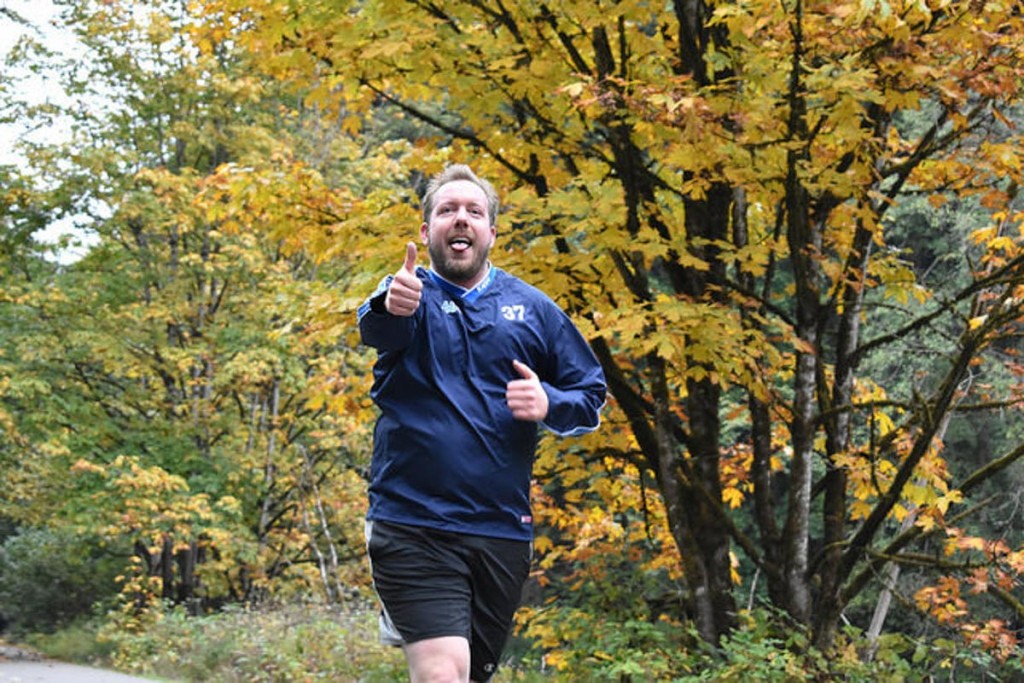 But don’t take our word for it — here is what others had to say:

“I did my first parkrun in the UK back in 2010 and loved it. It’s how I got into running, it’s a perfect way to get active in a very laid back, supportive environment. I was really happy to see a new parkrun in the area where I now live in the States. The course was flat, well marked, and the people were extremely nice and supportive! If you’ve been wanting to try out a 5k or are a long time runner this is a great, free event to attend!” – Annie Neligh

“Such a great community event! The volunteers are so welcoming!” – Marcy Van Winkle

“A lovely parkrun where all tourists are made to feel so welcome. Never done a US parkrun before and I would highly recommend it to locals or tourists. My daughter ran her first time with a buggy and it was great to see lots of other buggy runners too.” – Karen Watson

“My family and I attended our first Renton parkrun today and it was a great experience! The volunteers were so friendly and helpful for the first timers and I felt welcomed by everyone. What I loved most about the run was how supportive the other participants were! There were many high-fives and words of encouragement all around.” – Kathy Koszegi

The next year is sure to bring many new adventures, friendships, and milestones, and the Renton team looks forward to celebrating them all with you. Thanks for being a part of our community! 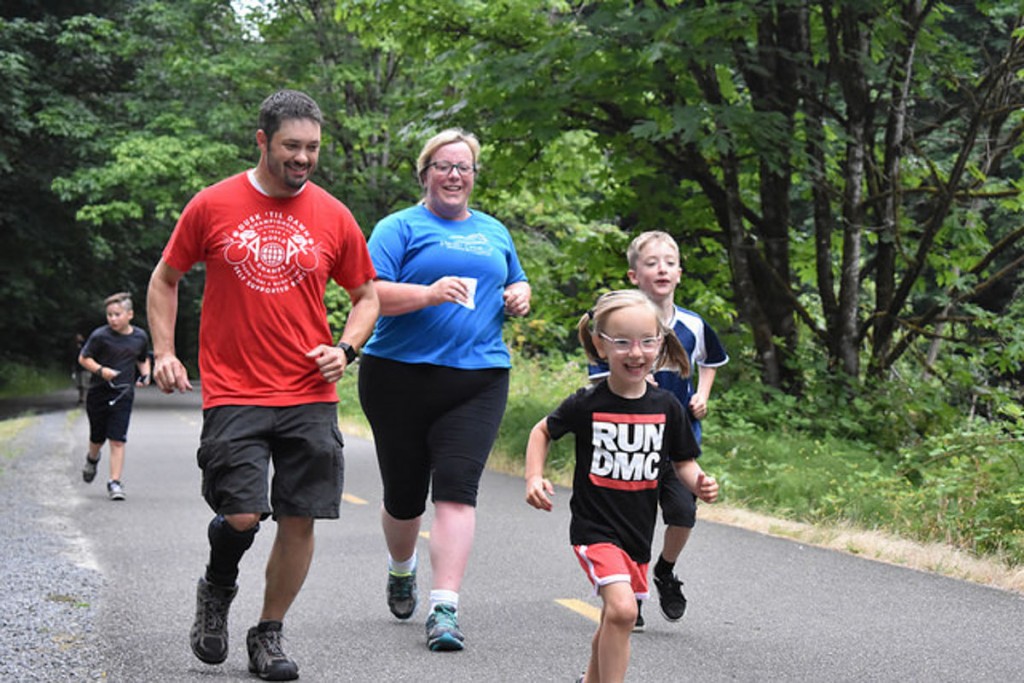 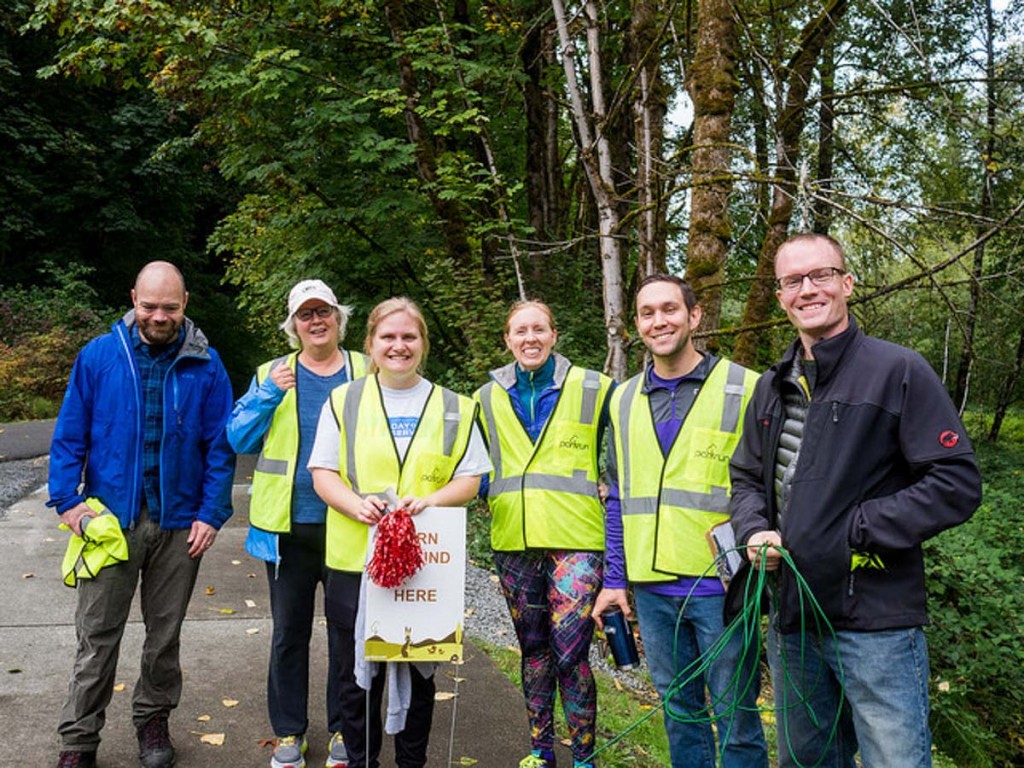