Last week Renton parkrun, near Seattle, celebrated its first anniversary. They had an amazing cake, and welcomed a near record crowd. But the best birthday present of all was this letter from Renton regular Abby.

We had planned on sharing a “Why we are thankful” list for Thanksgiving, but Abby’s letter captures much better why we are so grateful. 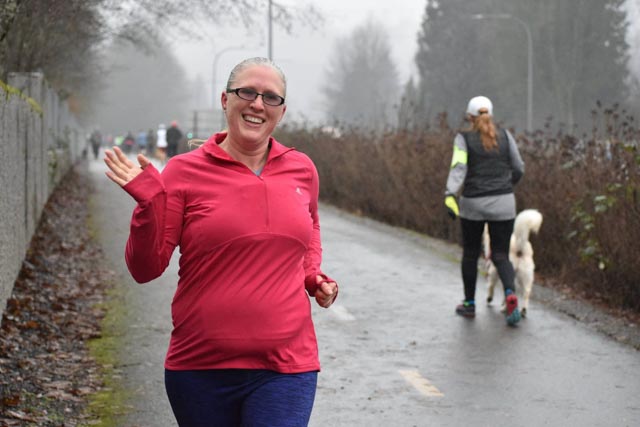 “When I started coming to parkrun last year I was in a terrible state mentally (and physically). I hated the direction that my life was going and feeling out of control. I needed change and happened upon a friend’s *interested in* post about parkrun. I thought: “Free, I can do that!”

That first week I couldn’t even jog the whole route and I believe my first time was 48 minutes. At the end I thought that I was going to die, but I wanted to do better. I made my first goal to be able to run the whole way. A few weeks later I conquered that. Then, it was to get a faster time each week. Check. When I hit a plateau I decided that I needed to break 30 minutes. With some help and encouragement I did it (barely – 29:59). parkrun has become a place of camaraderie, a break from my hectic life, and a place where I can challenge myself, and there is never any failure. Just a next time. 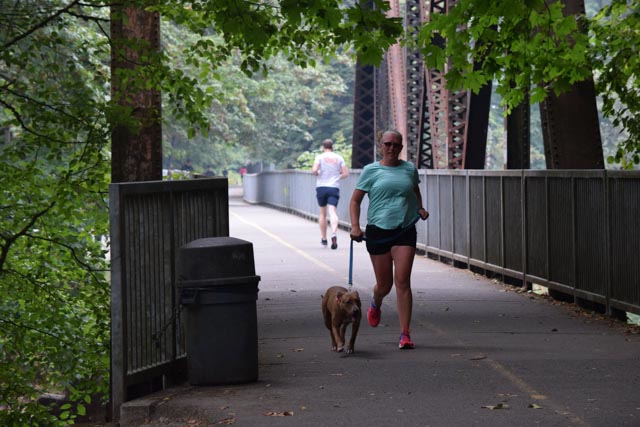 I have found a confidence that I didn’t know that I had, and I finally realized that I am not just a mom that has to do for others all the time. I am also me and I can do something for myself. I can take one hour once a week just for me. I can and do keep reaching for bigger and bigger goals and after 30 parkruns I am crushing them along the way.

I can’t believe that in such a relatively short amount of time I have shaved 20+ minutes off my time, 14 pounds off the scale, 3 clothing sizes shed, and have never felt stronger and healthier in my life.

I love that I could PR (28:49) on such a special day, Renton parkrun’s 1st birthday. I couldn’t have done that without you and parkrun.” 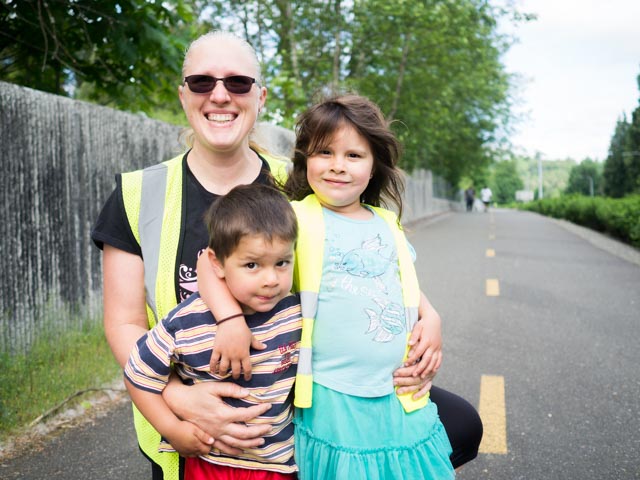