A kid who is hard to catch

Eight-year-old Ipswich, AU parkrunner Conor Mathewson might be fast, but even at such a young age, he is already insightful enough to realize everybody’s fast is different.

Conor has a parkrun PB of 18:41 and 97 parkruns under his belt and says more than anything that his goals are to just keep running and having fun. And his favorite place to do that is parkrun.

“I love the people who are down there who support me at parkrun. I just love to run. I get a few high fives, too,” Conor said.

Conor participates each week at Ipswich or other nearby parkruns with Dad Shane. Shane has a PB of 17:56 but Conor said it wasn’t his ultimate goal to beat dad, rather to just keep enjoying his running and to help and inspire others while he’s at it, too. “I run about 60km a week. I don’t get any injuries. But I go through lots of shoes,” he said. 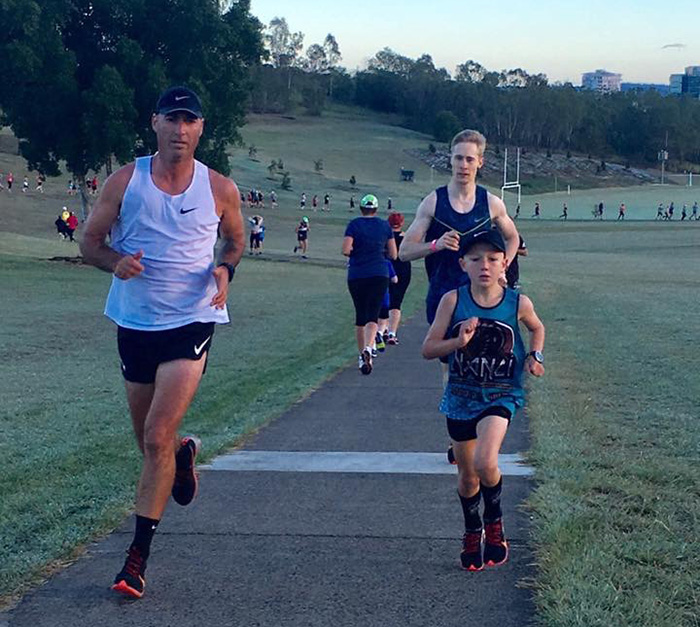 Mom Annette said she found parkrun about four years ago. She took up running to try and lose some weight then challenged Shane to give it a go, too. “He came along and we did it together for the first time – and he smashed me! He’d never been a runner, I’d never been a runner – now he’s a fairly elite marathon runner who is pretty close to breaking three hours,” Annette said. “So I couldn’t beat Shane so I challenged his dad to come along, now he beats me too! He’s 63 and he does it in about 22 minutes and is getting right into it too. It’s quite a family affair.”

Annette said when Conor wasn’t out to beat PBs or set amazing age-grade records – with his currently standing at 91.20 percent – he also liked to run with his Pop. “Conor likes to pace at parkrun. He often has football after parkrun, so he will do a slower one and gives lots of high fives and gets people going. He’s also paced his Pop to quite a few PBs,” Annette said.

Annette said parkrun was non-negotiable on their weekly calendar and that Conor was often the star of the morning, with everyone wanting to have a chat with the young parkrunner. “It’s super cute after each event as so many people come up to him and tell him how incredible is. He goes around talking to everyone and he knows more people at Ipswich than we do. He shakes hands with people and always tells them well done,” she said.

Annette said their 11-year-old daughter Riley, who is currently unwell, also loved parkrun but that volunteering was how they both mostly stayed involved these days.

Annette said while Conor had set some pretty impressive records – including world records that had not been ratified – she was just happy he was doing something he loved. “He excels at it, but he’s super committed and driven and sets his own goals, we just facilitate that and get him to where he needs to go,” she said.

Conor trains with the NANCI running club and Annette said he was surrounded by some impressive role models who all encouraged him to be the best he could be.

Annette said for their family, parkrun had not just been about watching Conor smash goals, but a way to stay connected to their community. “It’s fun, it’s free and we’ve made some really good friends. That sense of community is something none of us were connected to before we started coming to parkrun,” she said. 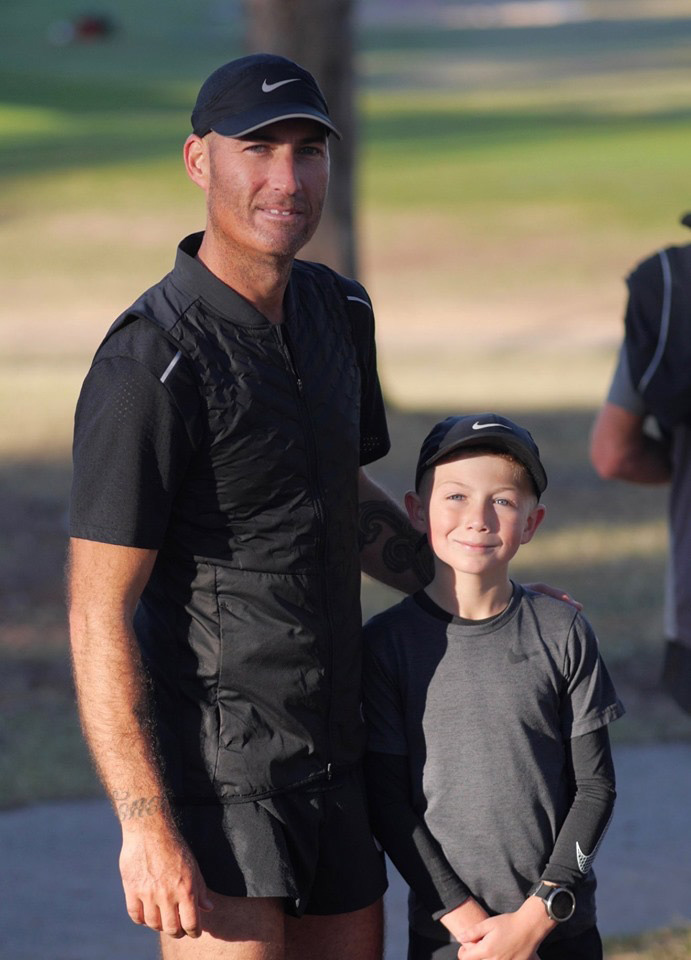