All of us at parkrun USA would like to thank Darrell Stanaford for his tireless efforts as parkrun USA Country Manager. parkrun USA has grown enormously under Darrell’s leadership over the past 3 years, both in the number of communities reached, and the diversity of lives that are being touched.

Darrell stepped aside at the end of October to make way for new structures that aim to support the next stage of growth for parkrun across North America.

Darrell was first introduced to parkrun while living in Moscow, Russia in 2014, a city where there are parkrun events dotted around the city. A stint in London where his son was studying showed him the potential for parkrun to bring communities together in the US. He resolved to try to bring it to his new home when he moved to Washington DC soon afterwards.

The first US parkrun events had started in 2012-2013, but by 2015 there were still only 4 events and the barriers to creating new events were high. Darrell teamed up with Henry Wigglesworth, Diarmuid Coughlan and Andres Falconer to start the first Washington DC area parkrun in January 2016 at Fletcher’s Cove parkrun. Later that year he and his wife Svetlana started the second DC area parkrun, Roosevelt Island parkrun. 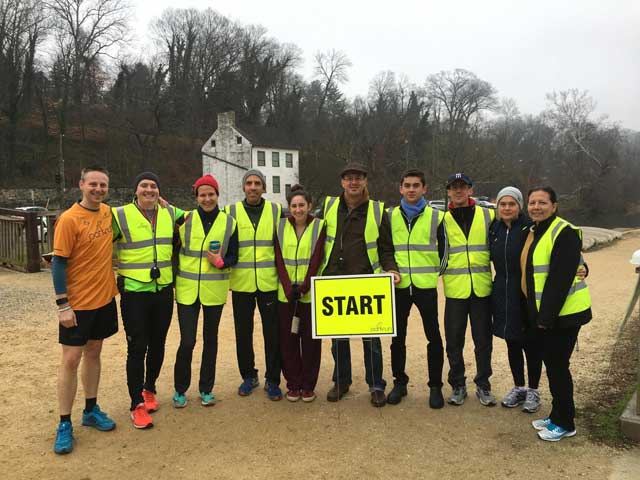 When Darrell stepped up to the role of parkrun USA Country Manager in late 2016 there were 7 weekly events, and around 300 finishers and volunteers per week. New US events had to jump through many legal and financial hoops to get started.

Three years later parkrun USA has started in 42 communities around the US, serving around 2,500 runners, walkers, and volunteers per week. These events are supported by hundreds of committed local event leaders and a team of 15 volunteer “parkrun USA ambassadors”. Many more US parkrun communities are in development. 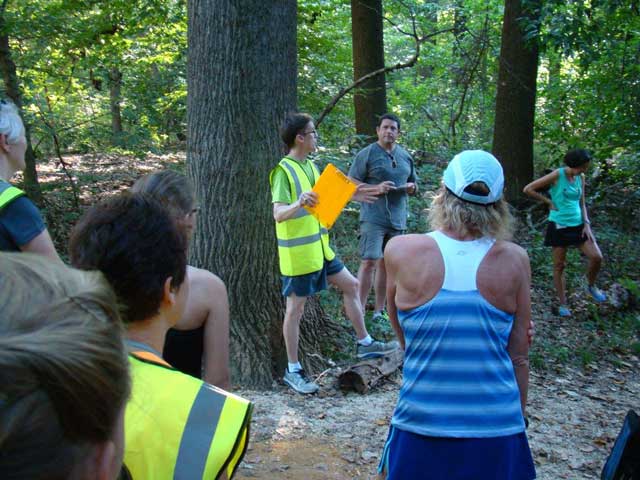 Throughout this period of growth Darrell has stayed true to his core principles.

Darrell is deeply committed to the goal of bringing parkrun to people of all backgrounds, regardless of speed, age, gender, or social or educational background. In late 2017 he worked with the Washington DC government and community groups to bring parkrun to Anacostia in Southeast DC, a chronically underserved part of the city. He supported bringing parkrun to big cities and small towns, college towns and military bases. Everybody should get to join in the fun!

Darrell has also never lost sight of the fact that all US parkruns are led by volunteers who are trying to do something good for their community. He has shown great empathy for the needs and capacity of all in the parkrun USA family. 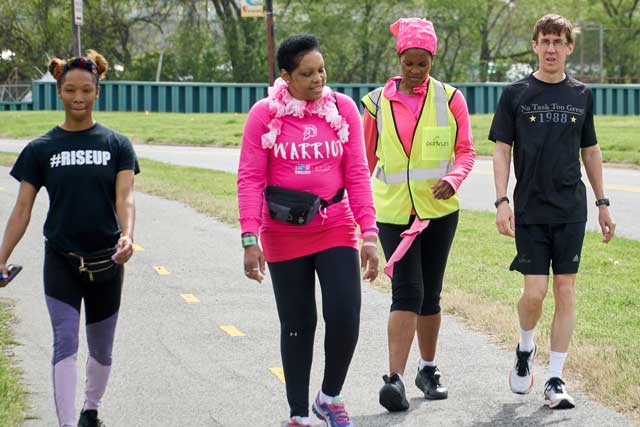 What does this mean for parkrun USA?

For most intents and purposes, there’s no visible change. All local parkrun events will go ahead as usual, every Saturday morning, supported by wonderful teams of local volunteers. Those events will continue to be supported by the same parkrun USA ambassadors.

Under the hood there are a few changes underway, as parkrun Global braces itself for the possibility of continued rapid growth in the US and Canada in the next couple of years. Watch this space for more on this in the coming months.

For now, we say a big Thank You to Darrell for overseeing this critical phase in the growth of parkrun in the US, and for his role in showing that it really is possible for free, weekly, community led run/walk events to bring diverse communities together. As Darrell wrote in a message to all US parkrun teams:

“See you at a parkrun soon!” 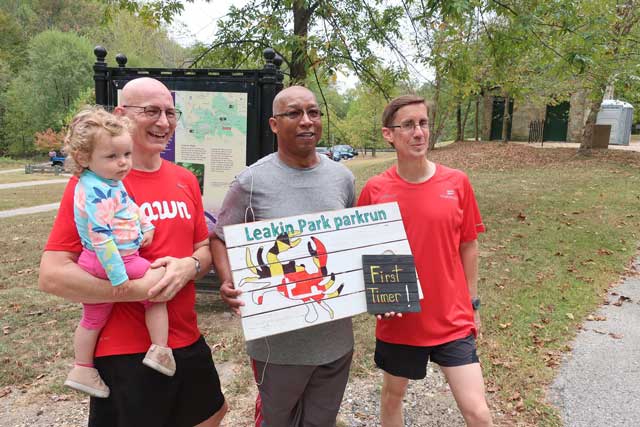