From sunrise in Florida to when the tail walkers finish 3,000 miles away in Seattle there are 6 hours of great stories unfolding across the country. Here are some of our favorite stories this week of celebrations, milestones, discovering new communities, and just getting outside together to start the weekend. Thanks to the 400 volunteers who make this possible every single weekend. 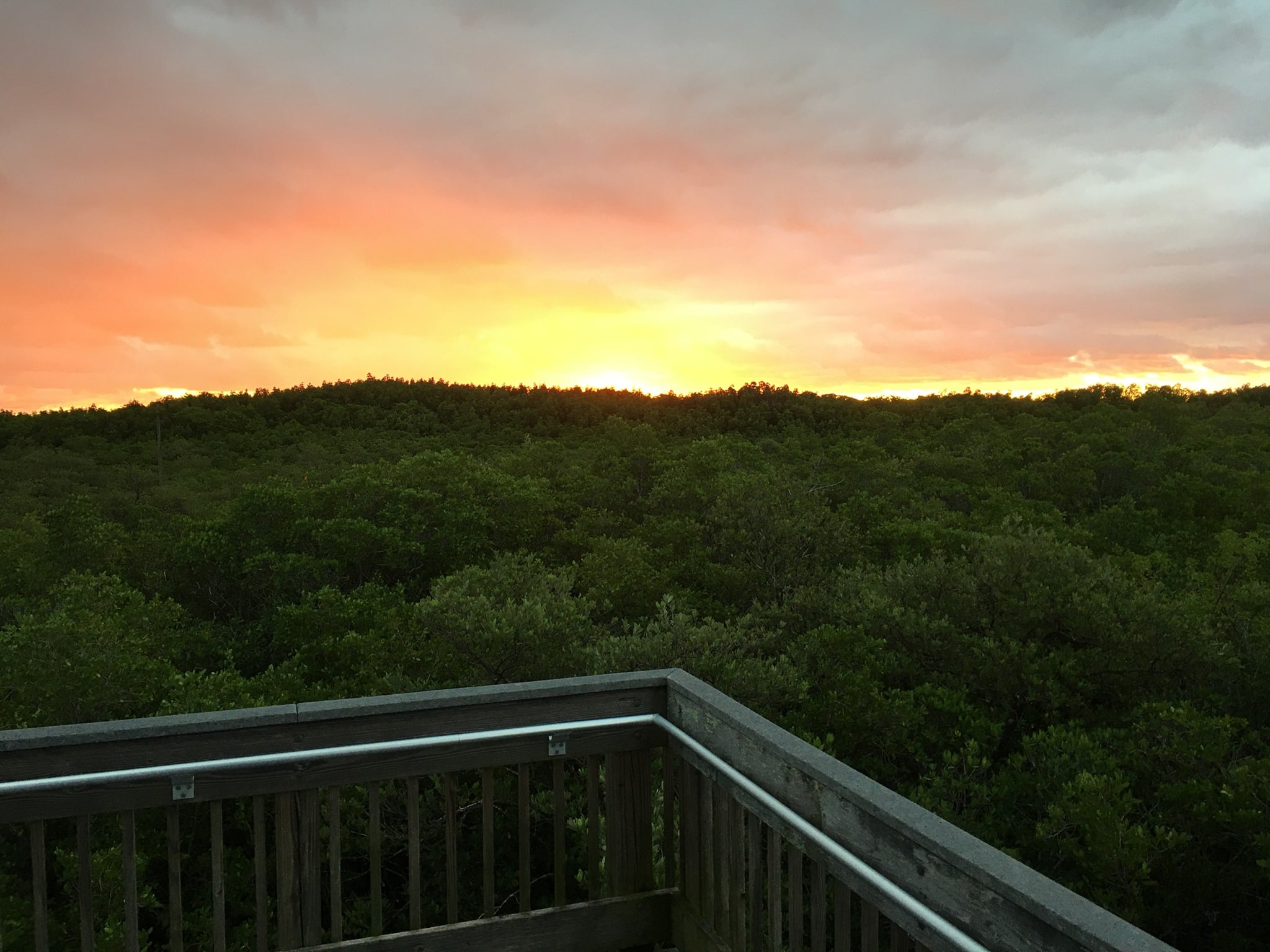 Good morning! It’s a little before 7am in St Petersburg, FL, and course setup is underway for Weedon Island Preserve parkrun. This is the start of a continuous wave of parkrunning that continues across the country until the tailwalkers finish 3,000 miles away in Seattle. 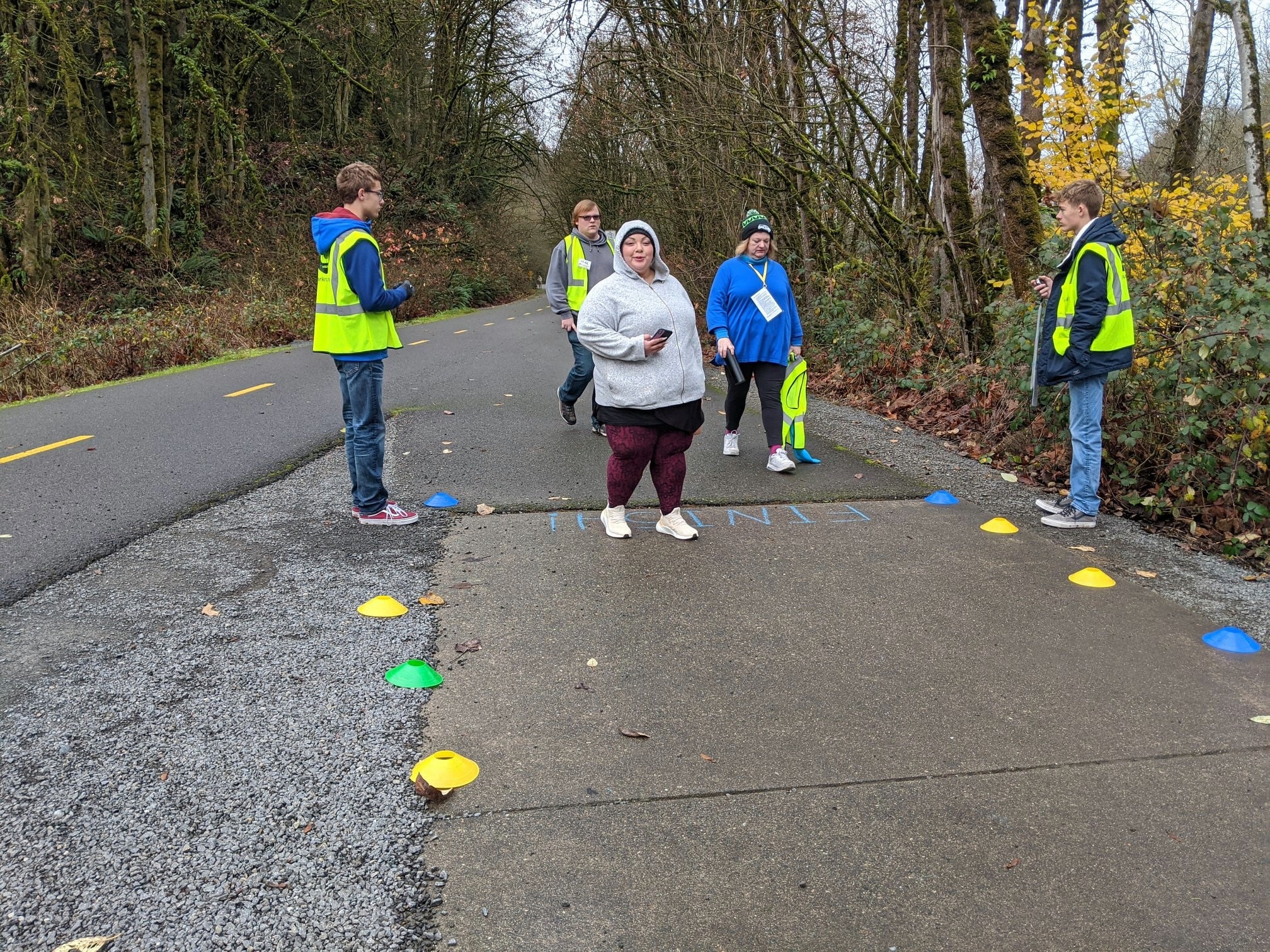 … and 6 hours later, on the other side of the country, there are the Renton parkrun tailwalkers. Together with Jessica, who walked to a 10-minute PB in her latest parkrun. Fantastic! 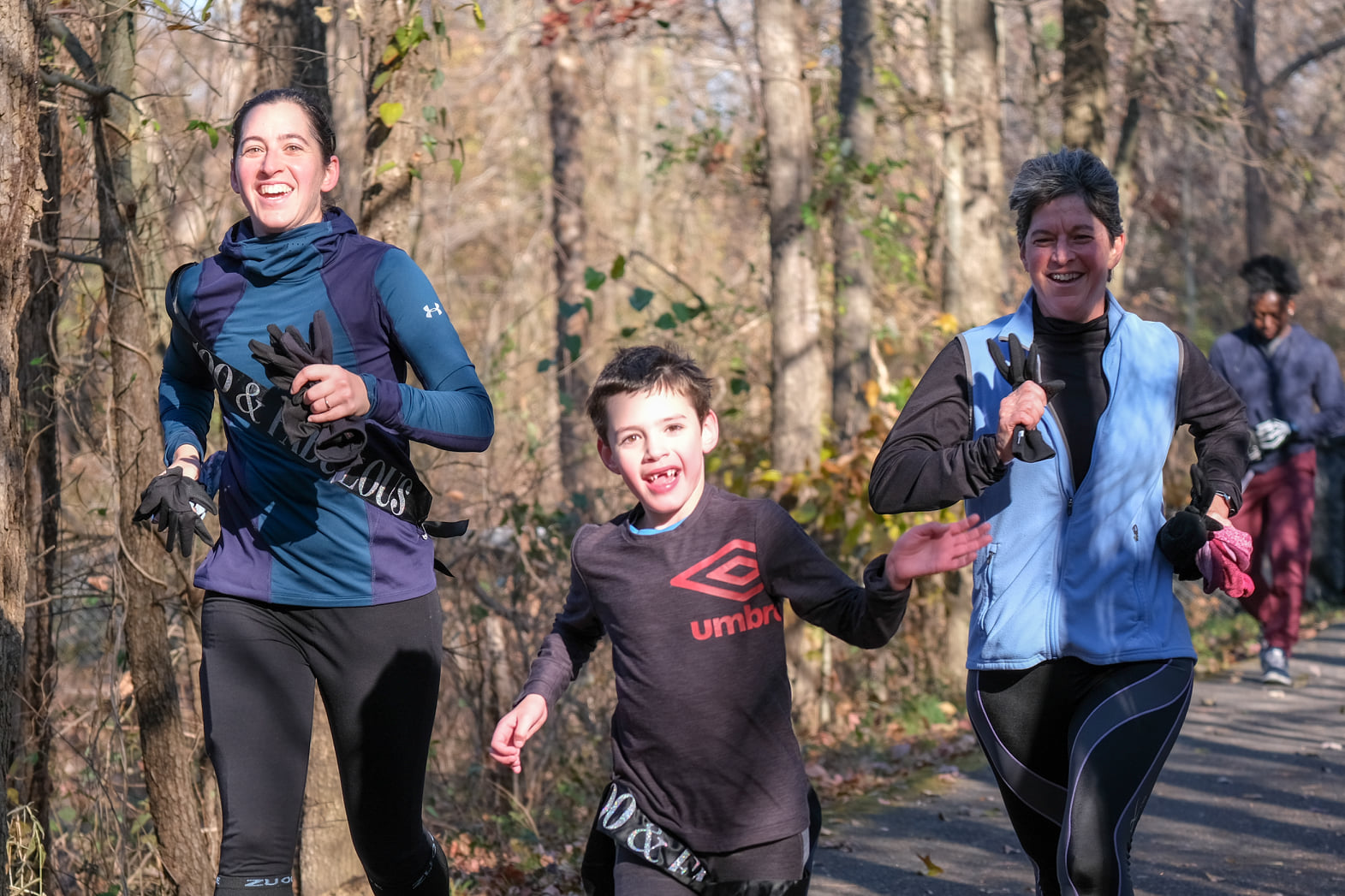 At College Park parkrun in Maryland, Xander Mease and his mom Tara joined the 100 club, accompanied by grandma Janet, and with 86-year old great grandma Ellie out walking as much of the trail as felt right. Xander turned 7 a couple of weeks ago and runs to manage his cystic fibrosis. parkrun is his ‘easy’ day, when running is about smiling with friends rather than doing what it takes to stay in good health. 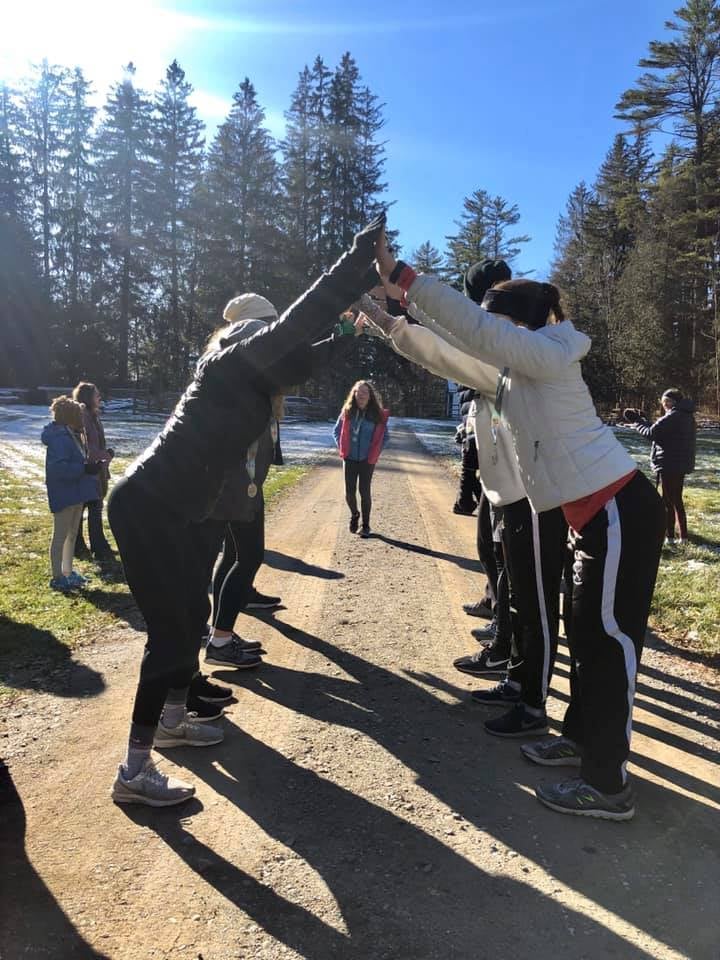 Everyone’s a winner at Marsh-Billings-Rockefeller parkrun in Woodstock, VT, where a Girls on the Run group from Hartford Middle School paid a visit. 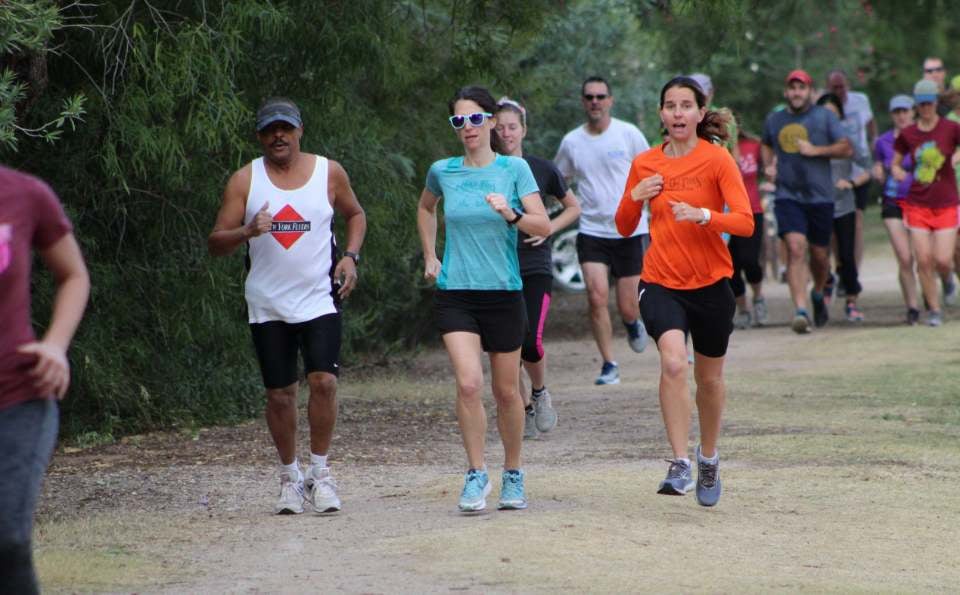 At Himmel parkrun in Tucson, AZ they celebrated their first birthday with a record sized crowd. 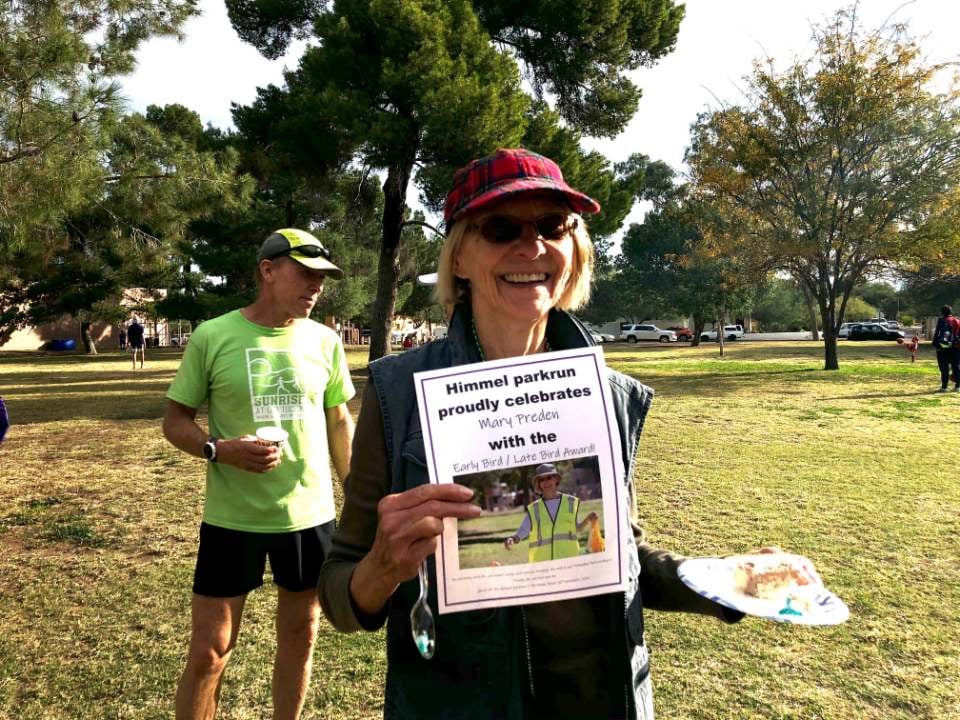 As part of the first birthday celebrations at Himmel parkrun in Tucson, AZ they recognized various members of the community for their contributions. Mary received the Early Bird / Late Bird award, as she’s generally the first volunteer to arrive is a frequent tailwalker. 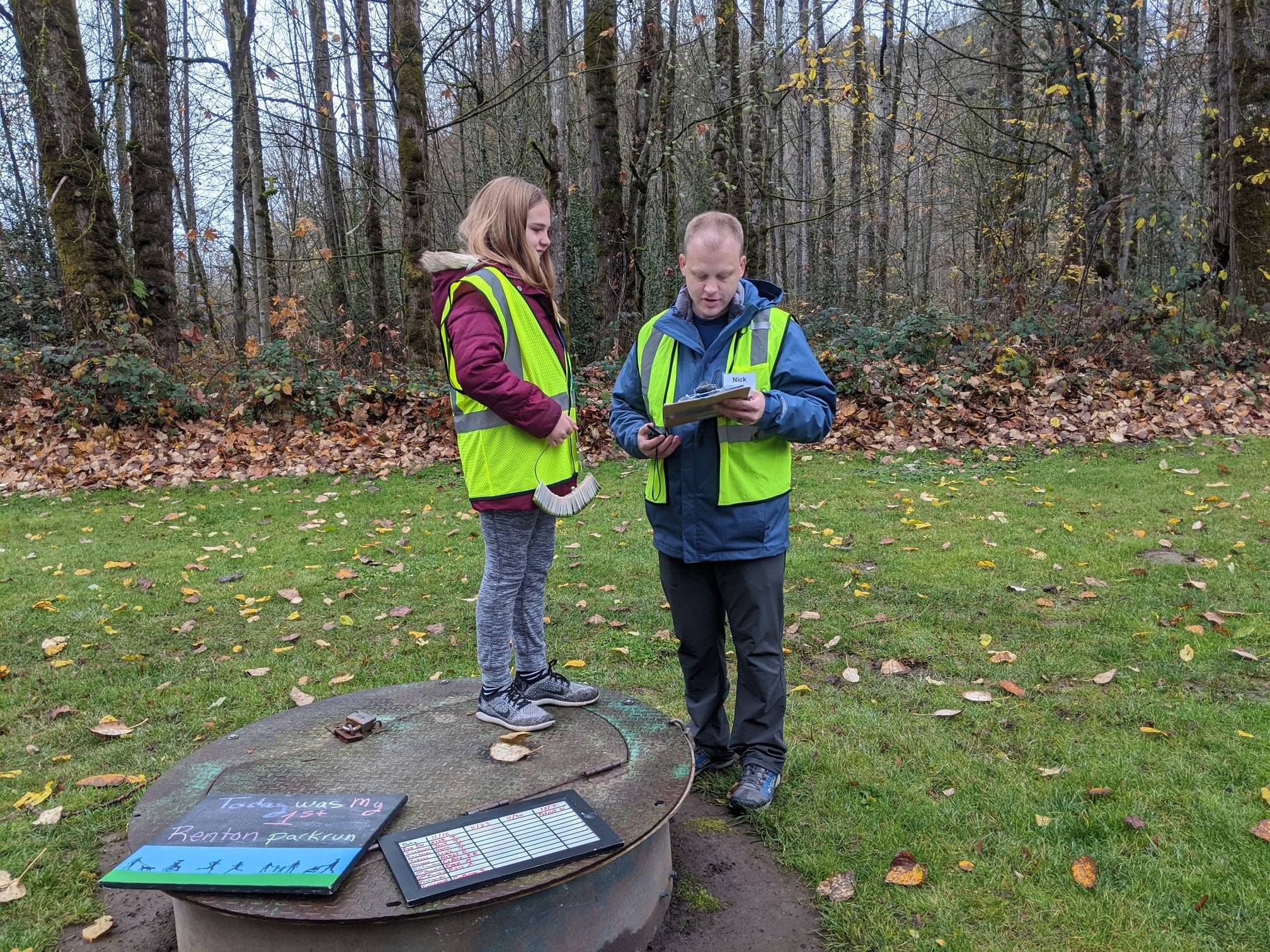 At Renton parkrun in Renton, WA, Team Johnson led the show for the 2nd anniversary of the Seattle area’s first parkrun. Leyla and her dad Nick led the pre-parkrun briefing, and brothers Jack and Owen were timekeepers. 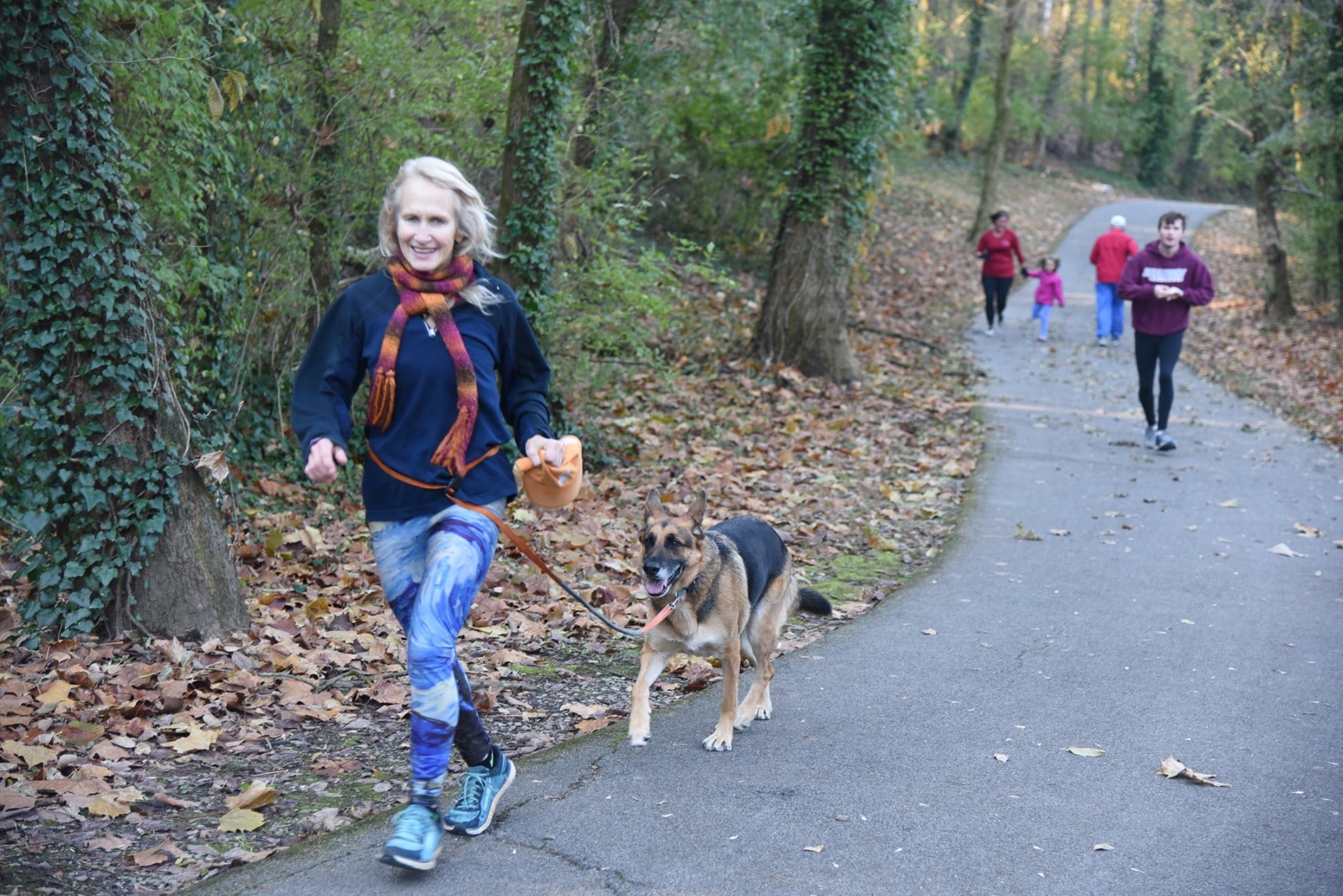 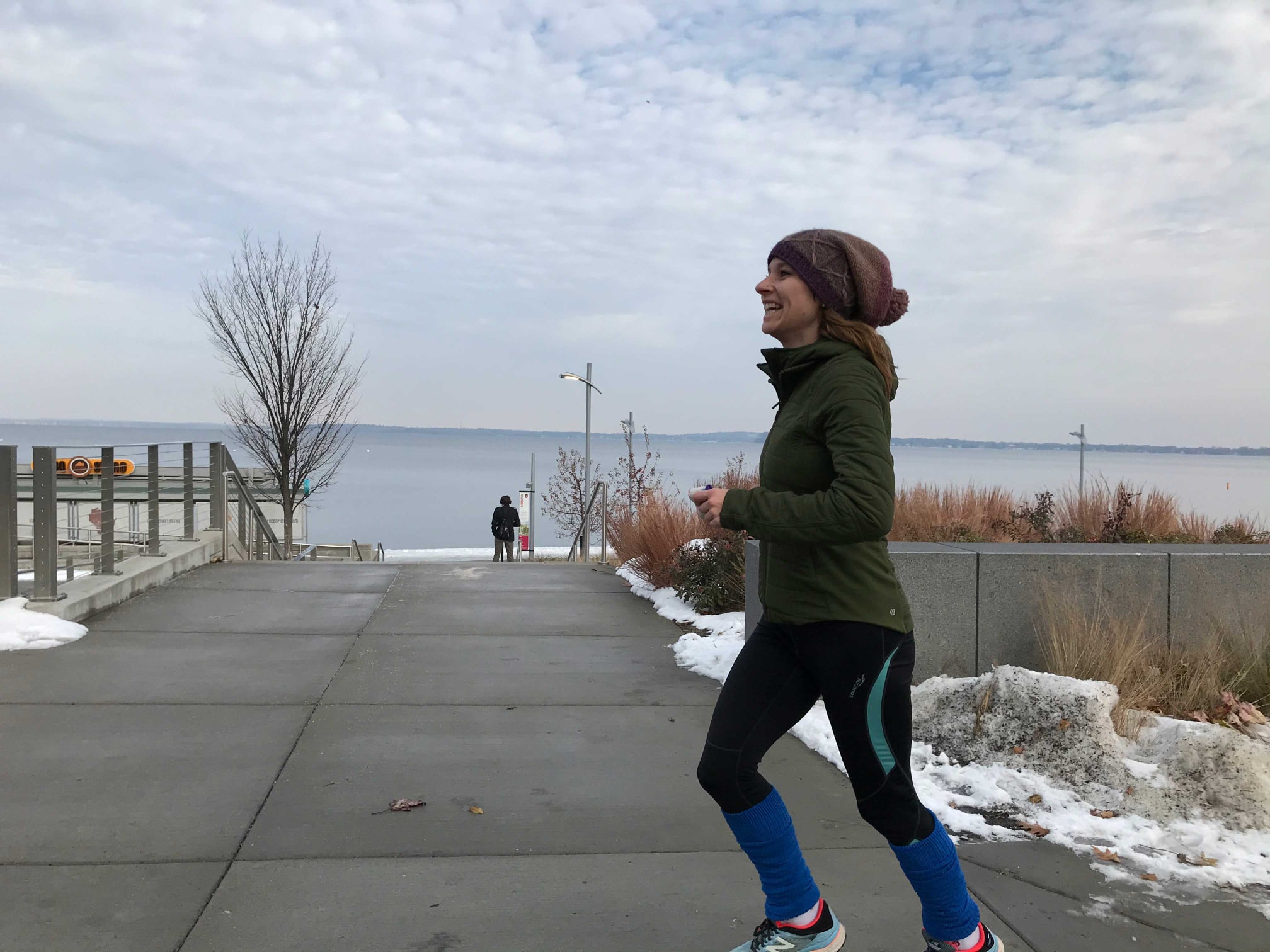 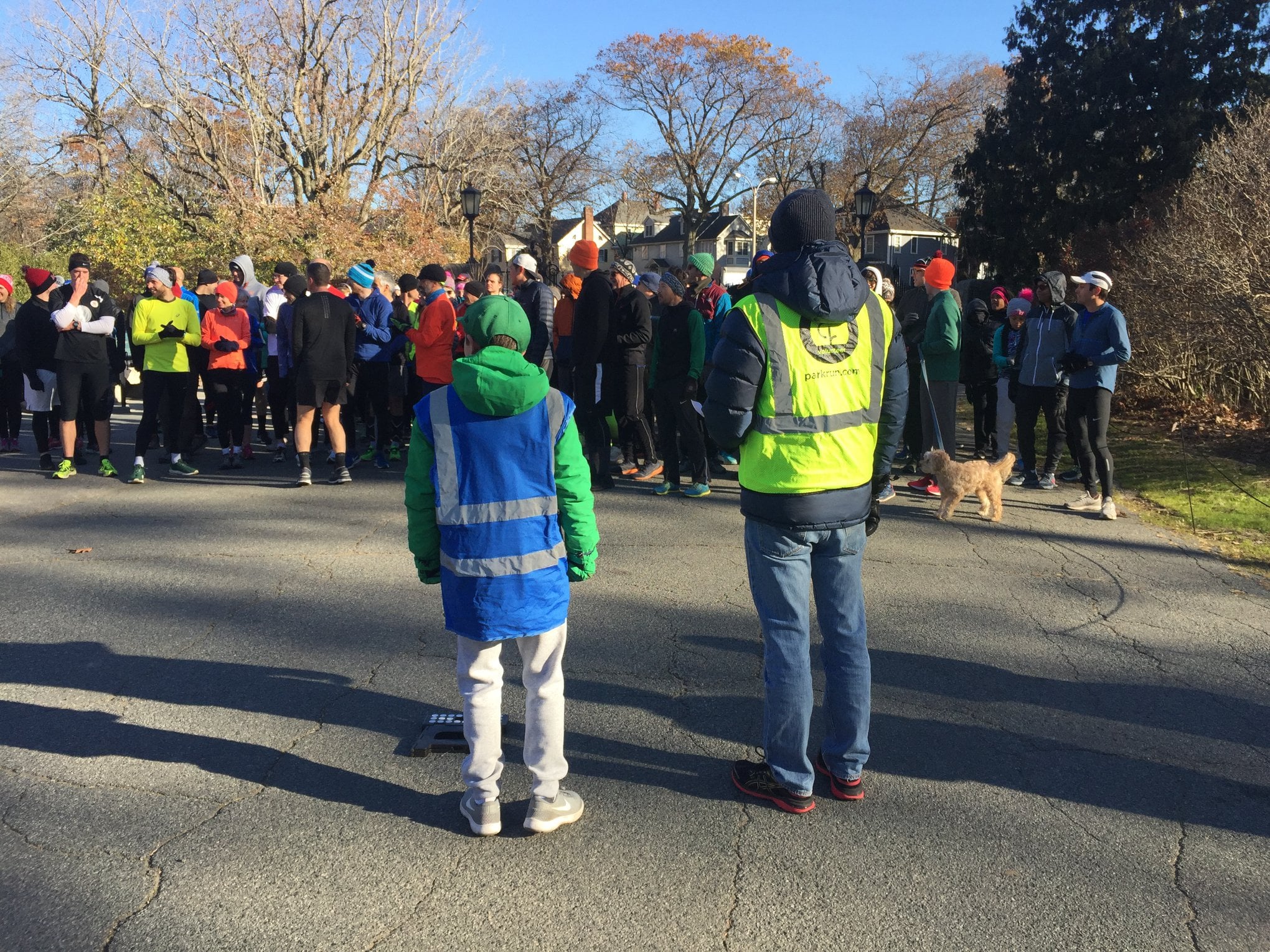 At Jamaica Pond parkrun in Boston, MA 11-year old Jarlath was this week’s Run Director, ably assisted by dad Chris. Jarlath’s top tip for running the temporary Arboretum course: “Always make sure there are trees on both sides.”

(psst: we heard a rumor that JP parkun may soon be returning to Jamaica Pond. Follow them for updates.) 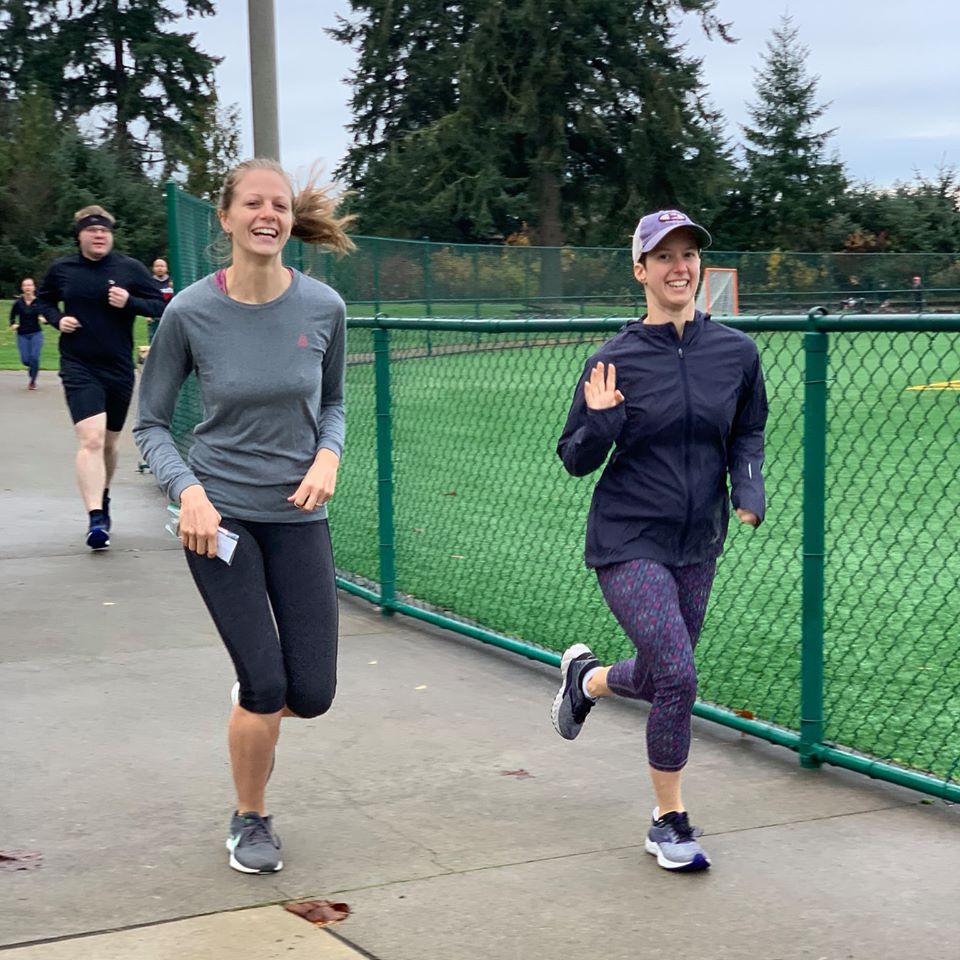 At Perrigo parkrun in Redmond, WA Theresa was excited to do her first parkrun since Summer 2018. She has been parkrun-less since moving away from the Detroit area, where she was a regular at Livonia parkrun. Great to have a nearby parkrun again! 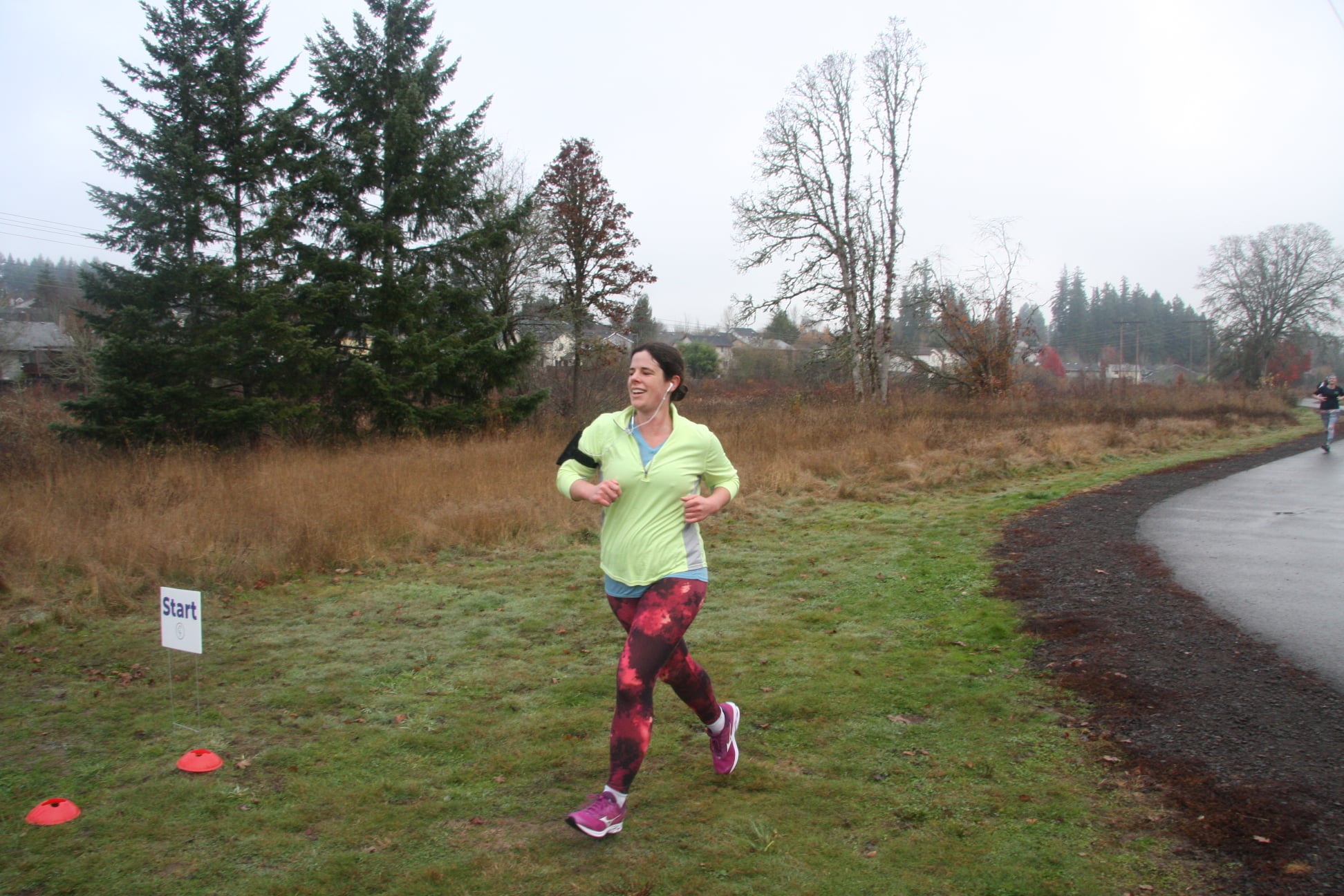 Mara and her friend Maya used to run at College Park parkrun in Maryland. Now based in Oregon they’re happy that Rock Creek Trail parkrun recently started near to them in Portland, OR. 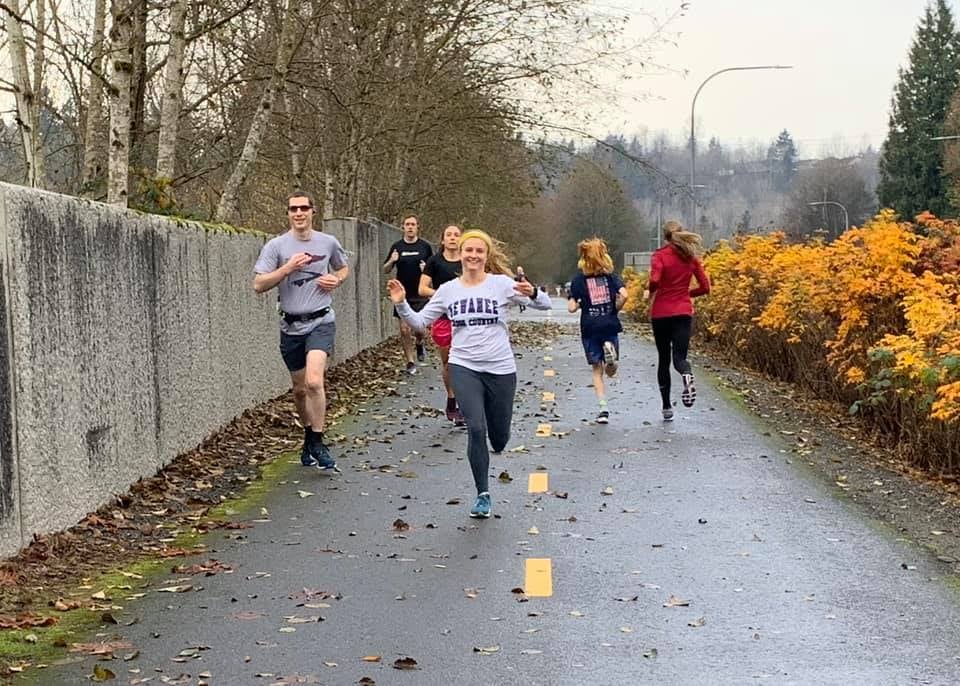 We did not expect to see a Sewanee shirt at Renton parkrun in the Pacific Northwest. This parkrunner should check out Mountain Goat Trail parkrun in Sewanee, TN. 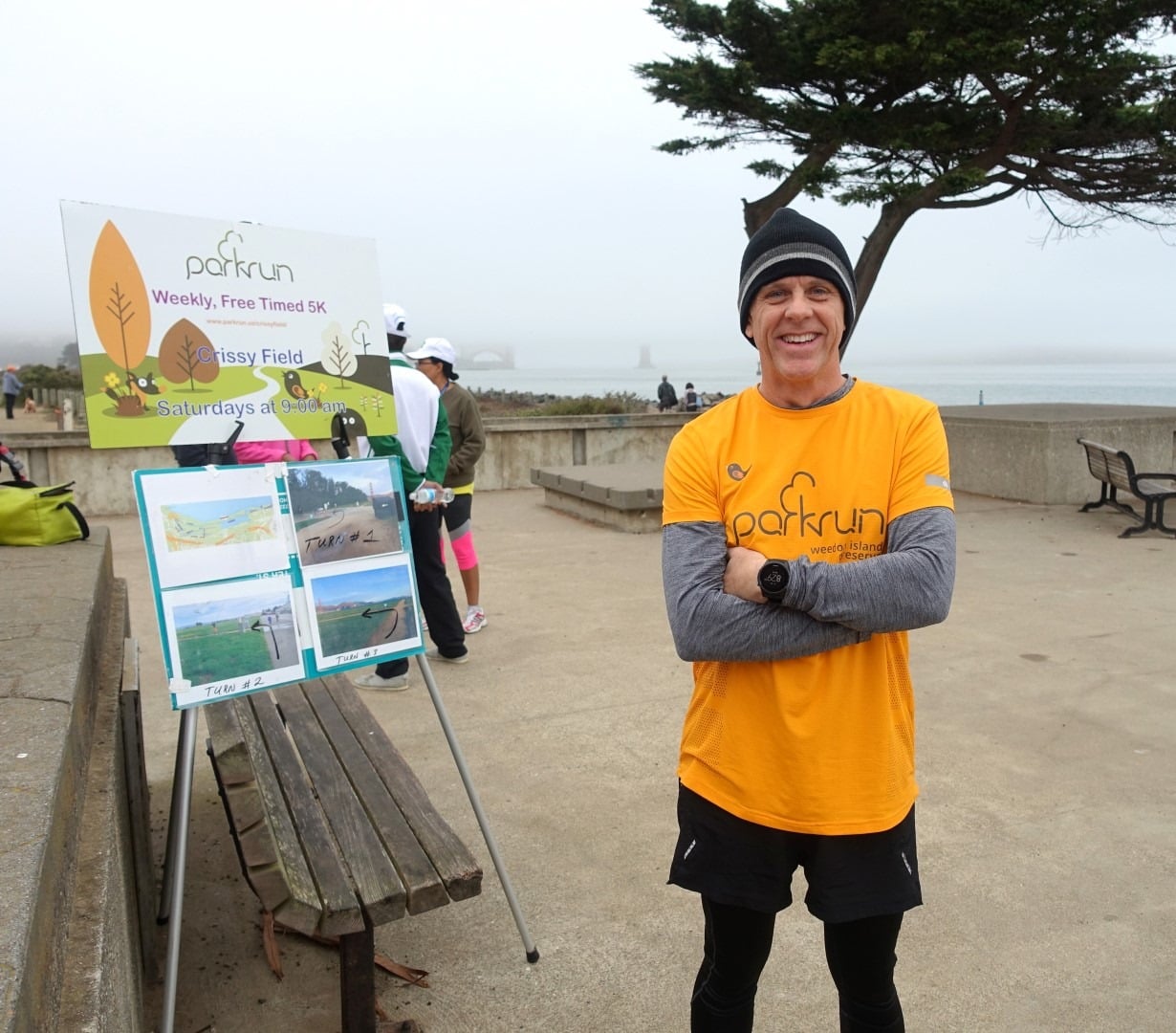 Tim Hart, co-Event Director at Weedon Island Preserve parkrun in St Petersburg, FL had to wrap up more than usual on his first visit to Crissy Field parkrun in San Francisco, CA. 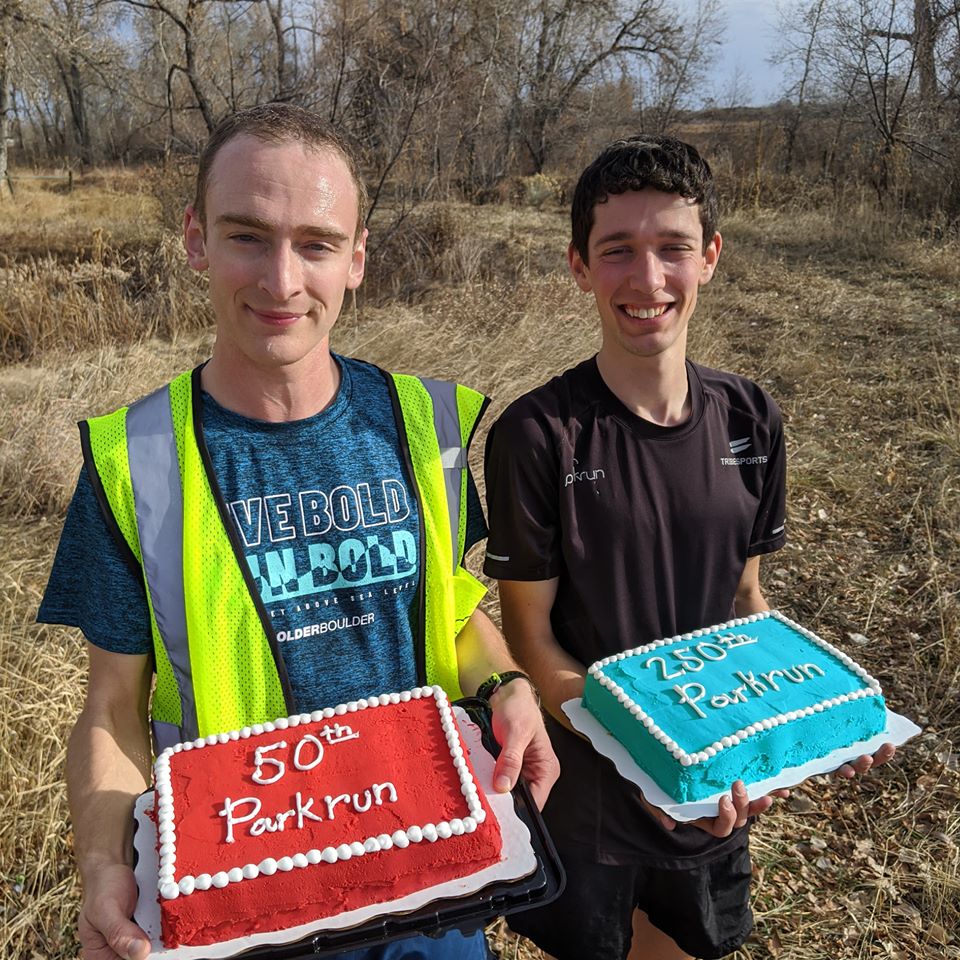 When Chris did his first parkun as a 16-year old in Leamington, UK in 2012, he probably couldn’t imagine that he’d do 250 parkruns, let alone that the 250th would come at an event that he himself created in Colorado, USA. 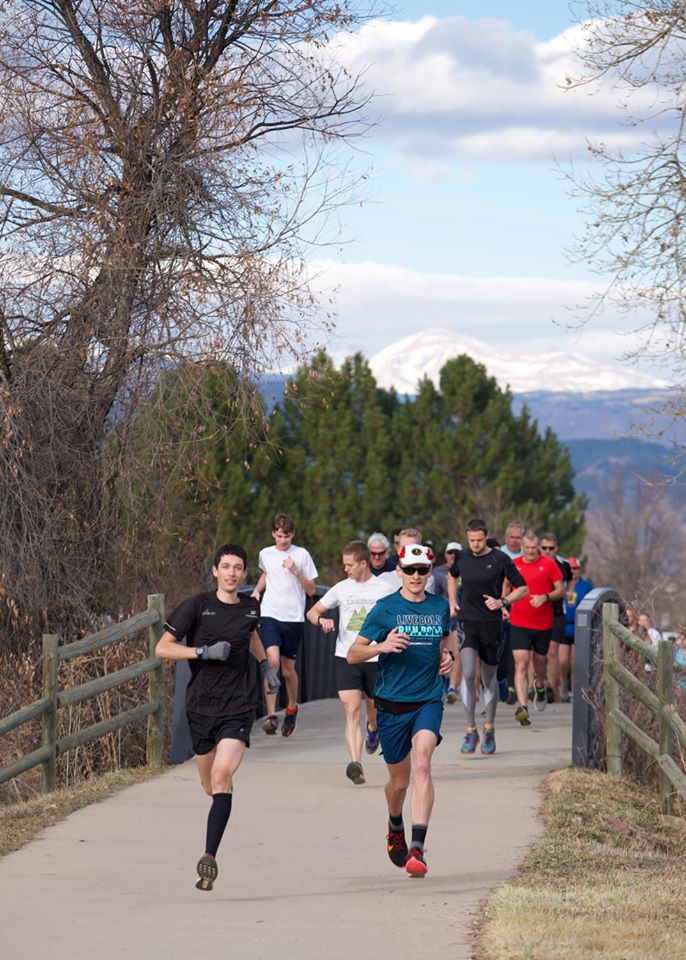 Chris and Sean couldn’t wait to get started on their 250th and 50th parkruns. 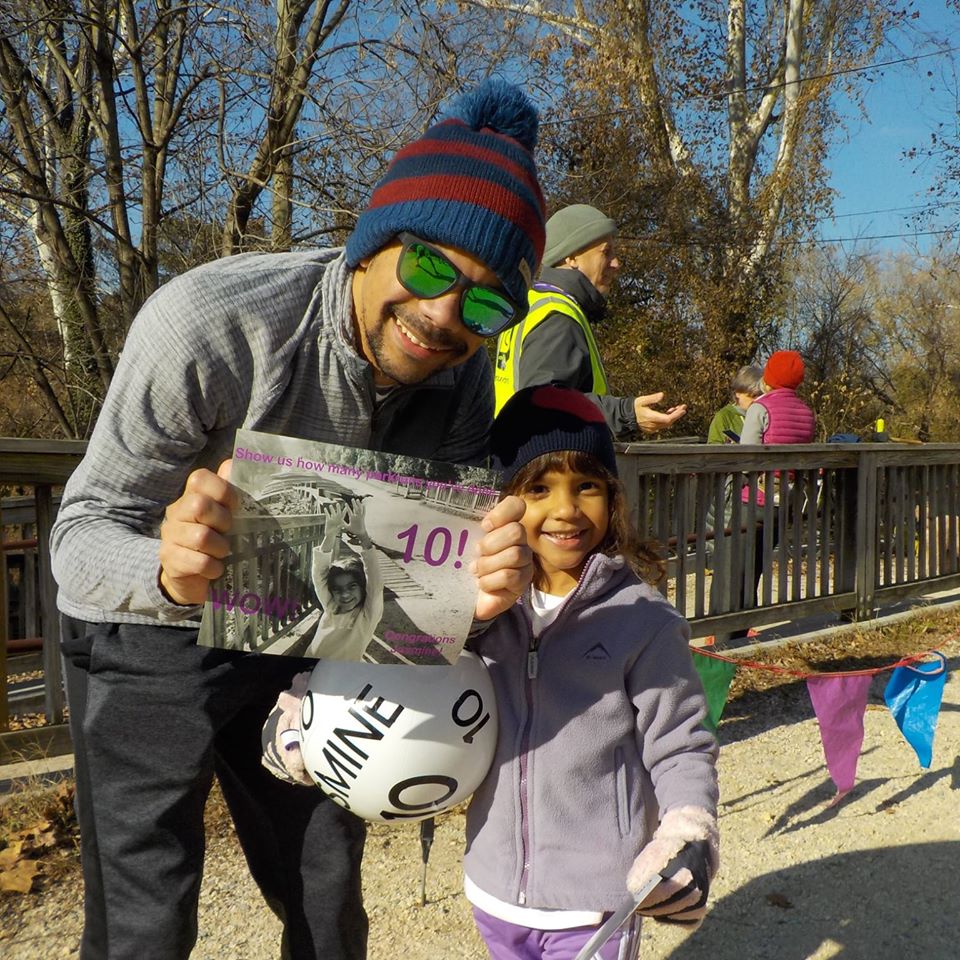 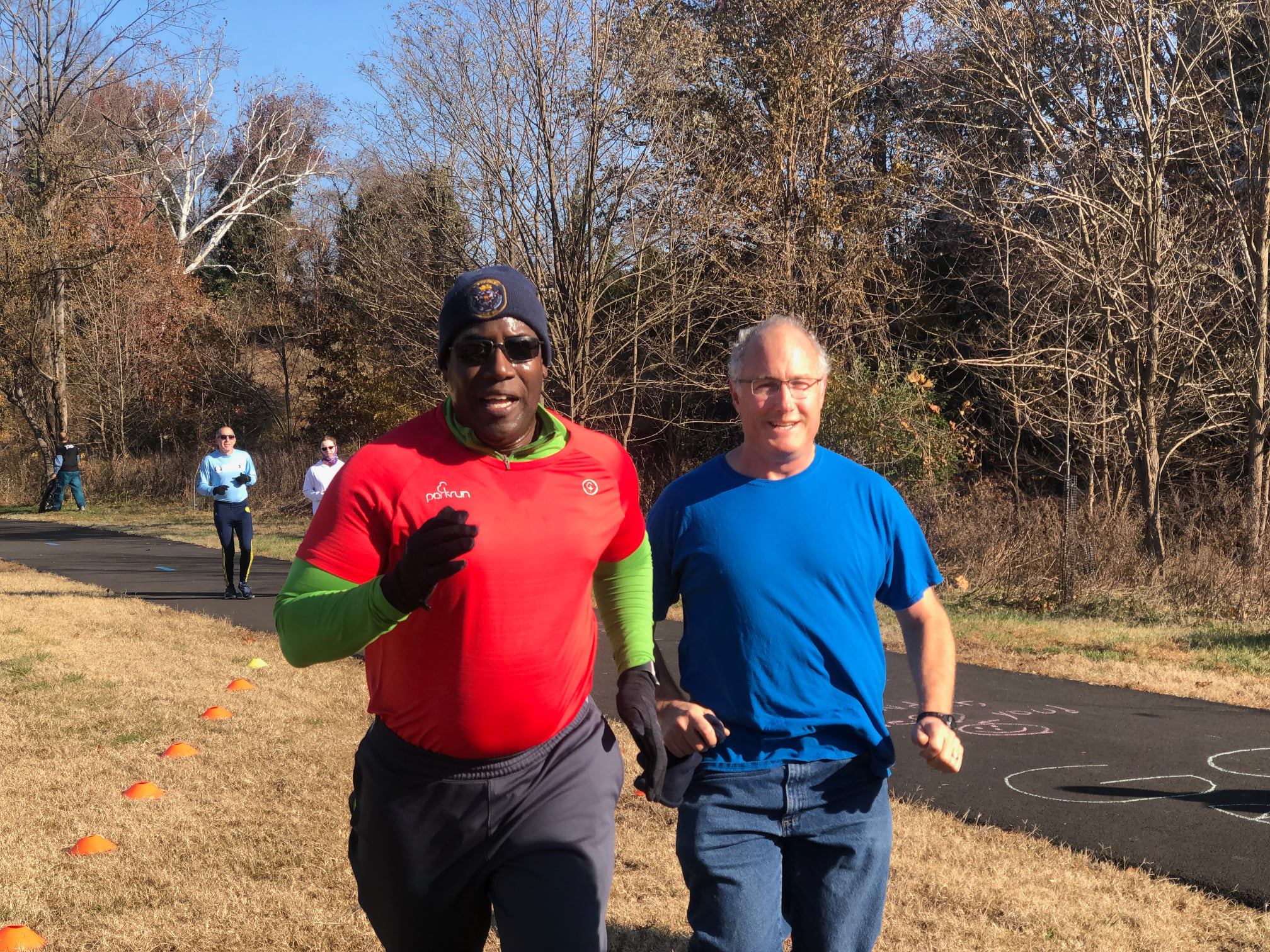 It was just a few months ago that wounded warrior Neil powered himself around the course in a wheelchair at College Park parkrun.

This week, armed with his nice new 50 parkrun shirt, and with pacing from his friend Dave, he ran to a PB! 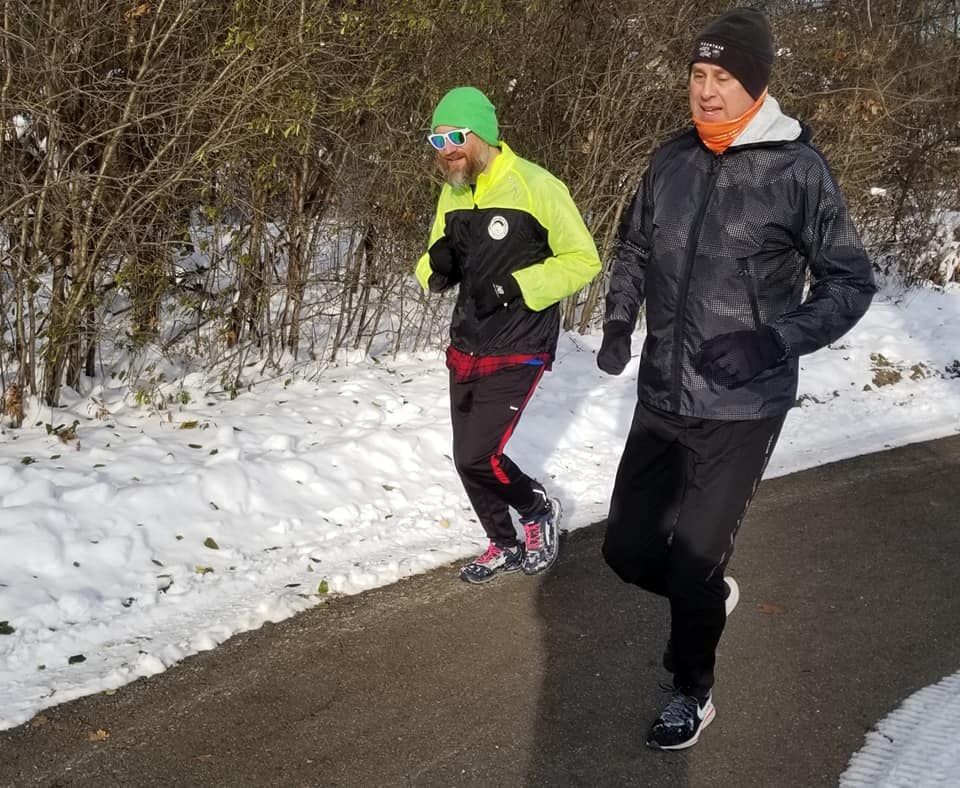 Rick Brauer (right) started the first parkrun USA event in Livonia, MI back in 2012, after reading about parkrun in a magazine. It was great to see him back at Bicentennial Park for Livonia’s 372nd event. Just four more to go for that 50 shirt, Rick! 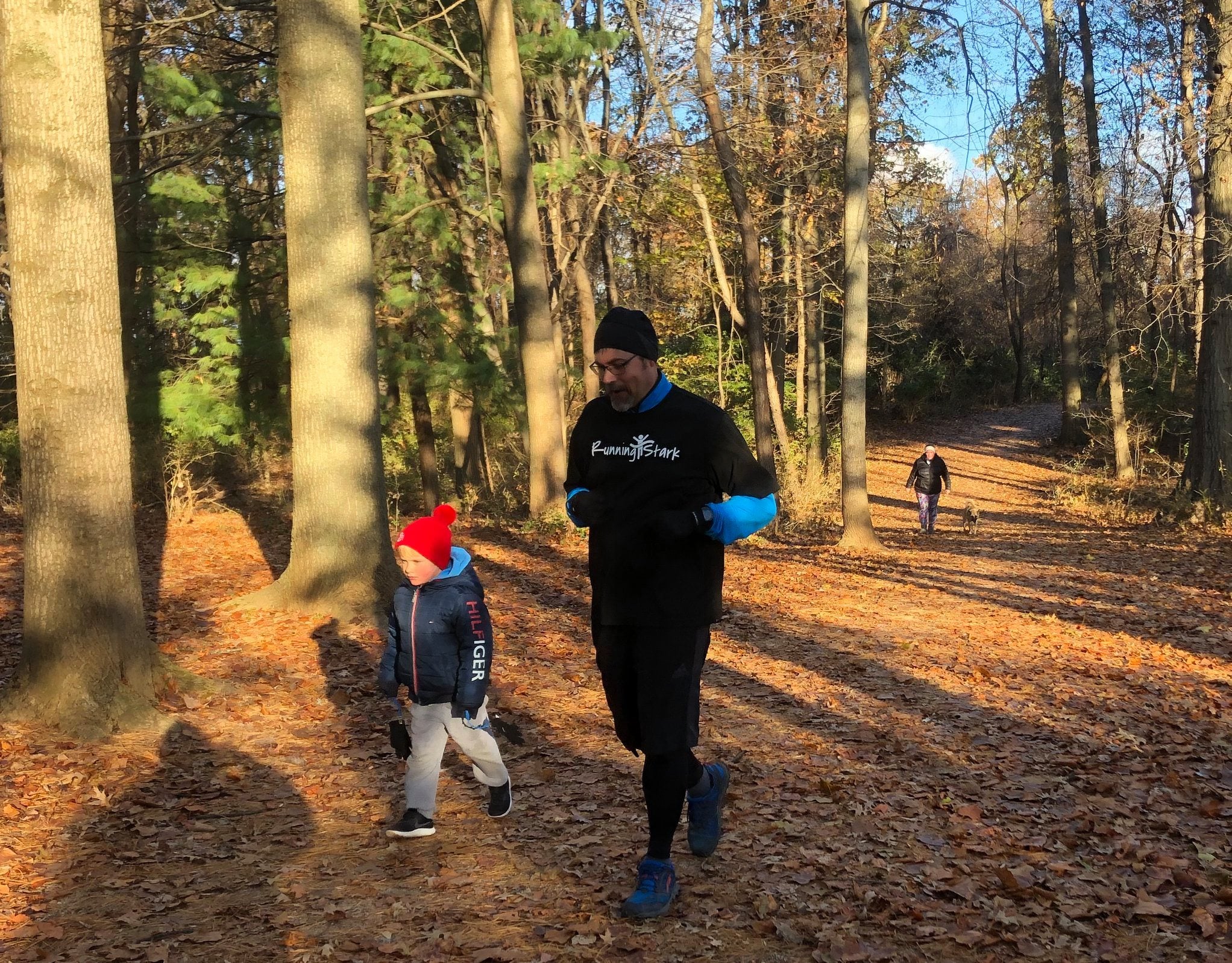 Beautiful morning on the trails at Sippo Lake parkrun in Canton, OH.

Ready to roll at Anacostia parkrun in Washington, DC. 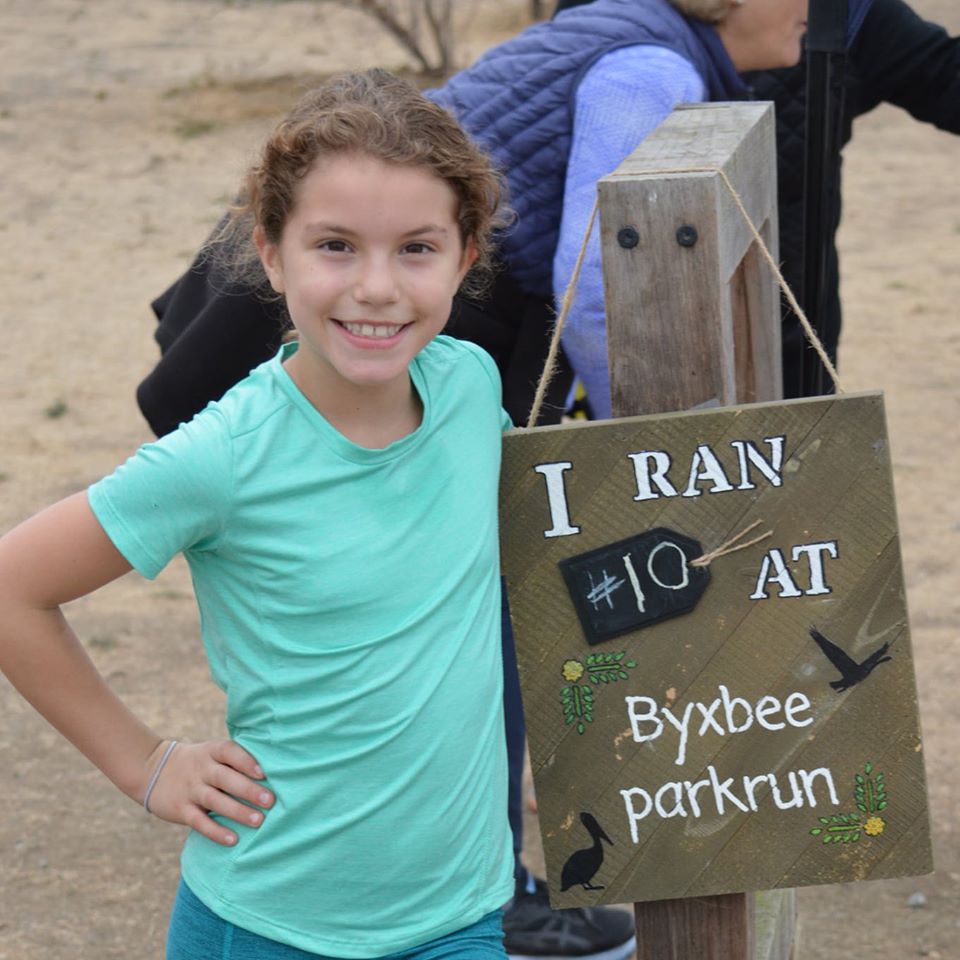 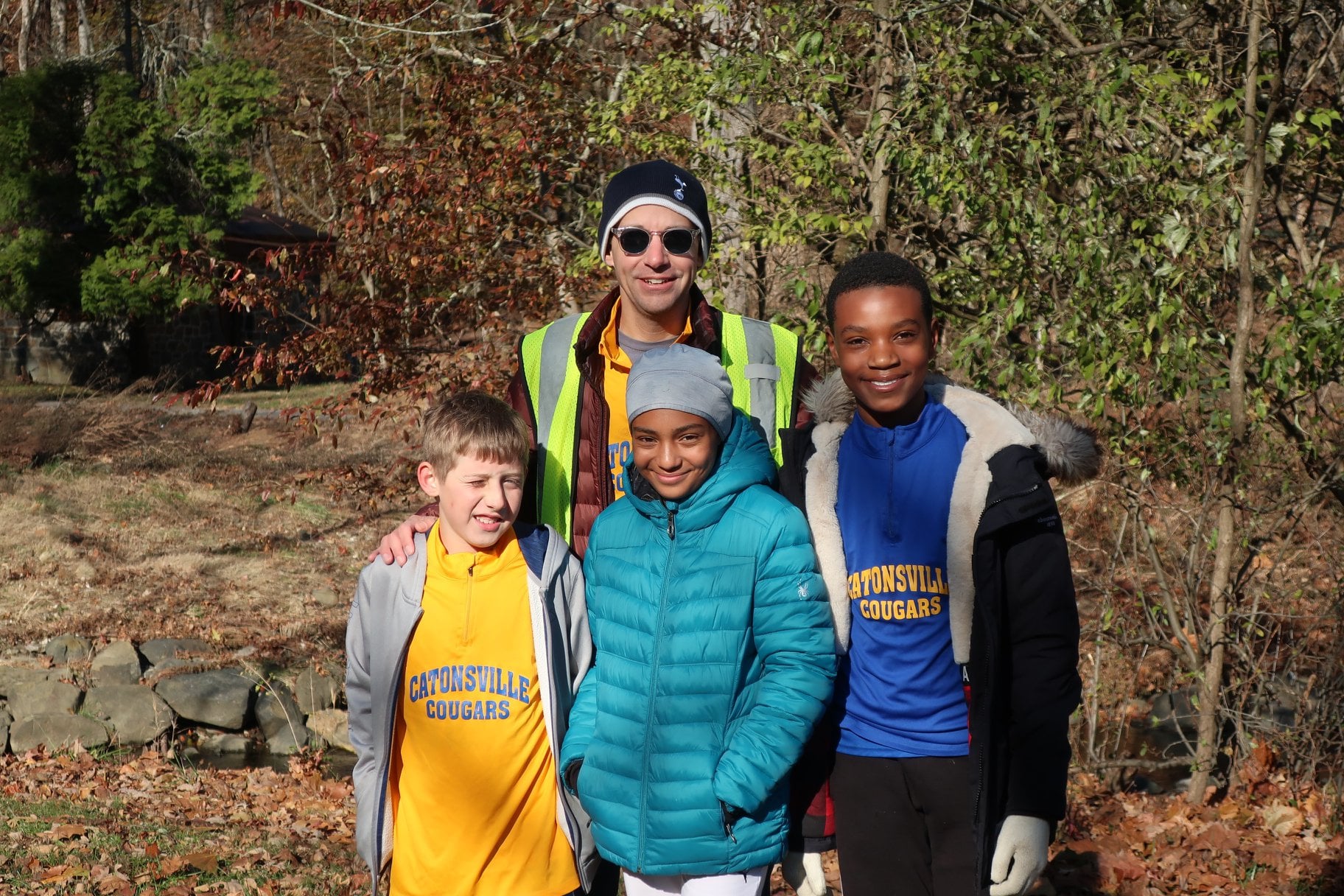 Tigers and Cougars and Brrrs, oh my!

At Leakin Park parkrun in Baltimore, MD they had a surprise volunteer takeover from the Towson University Tigers. And a visit from the Catonsville Cougars track team. And it was a bit chilly, too. 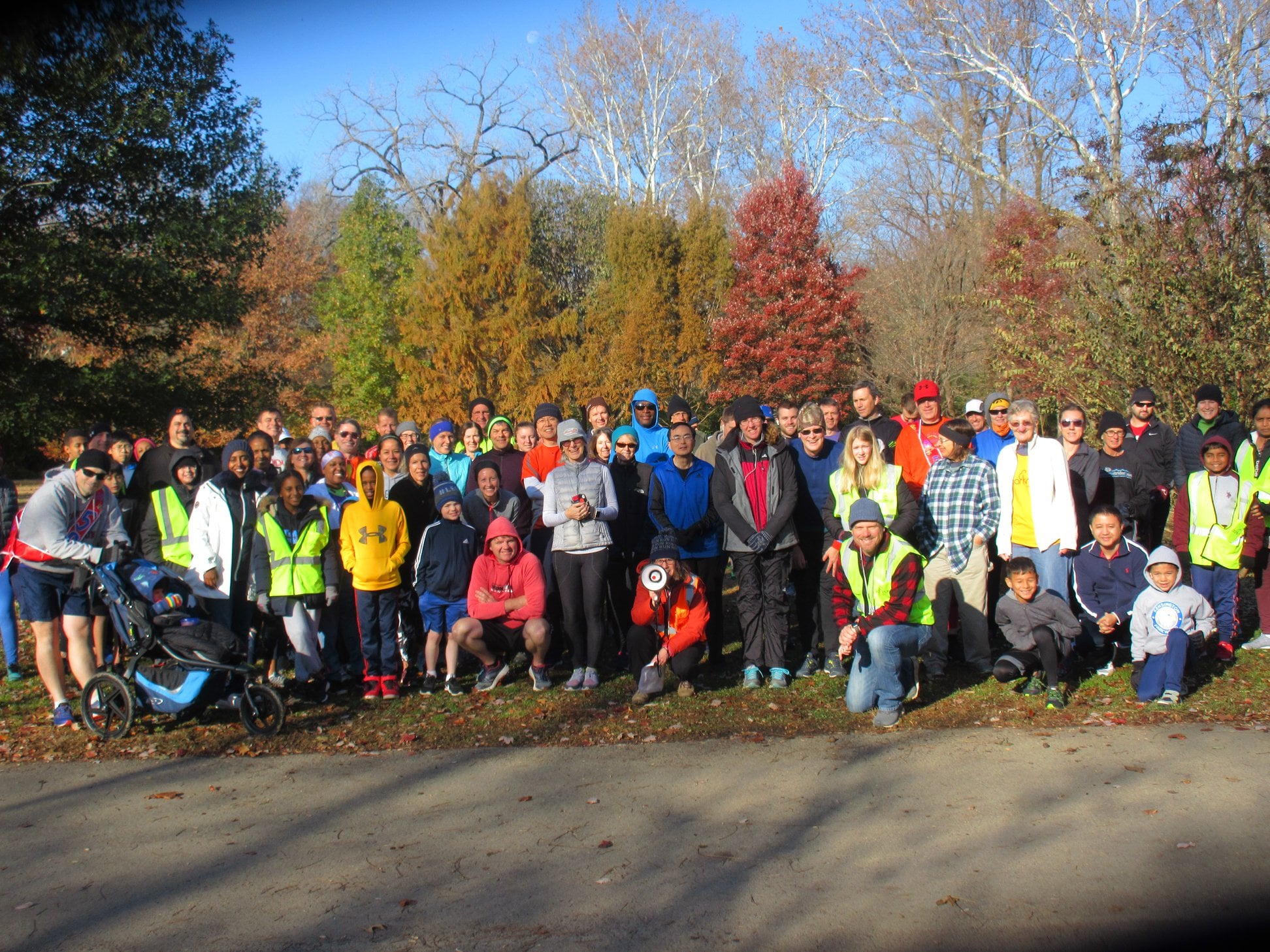 Between the trees and the warm weather gear, it was a colorful morning at Kensington parkrun in Maryland. 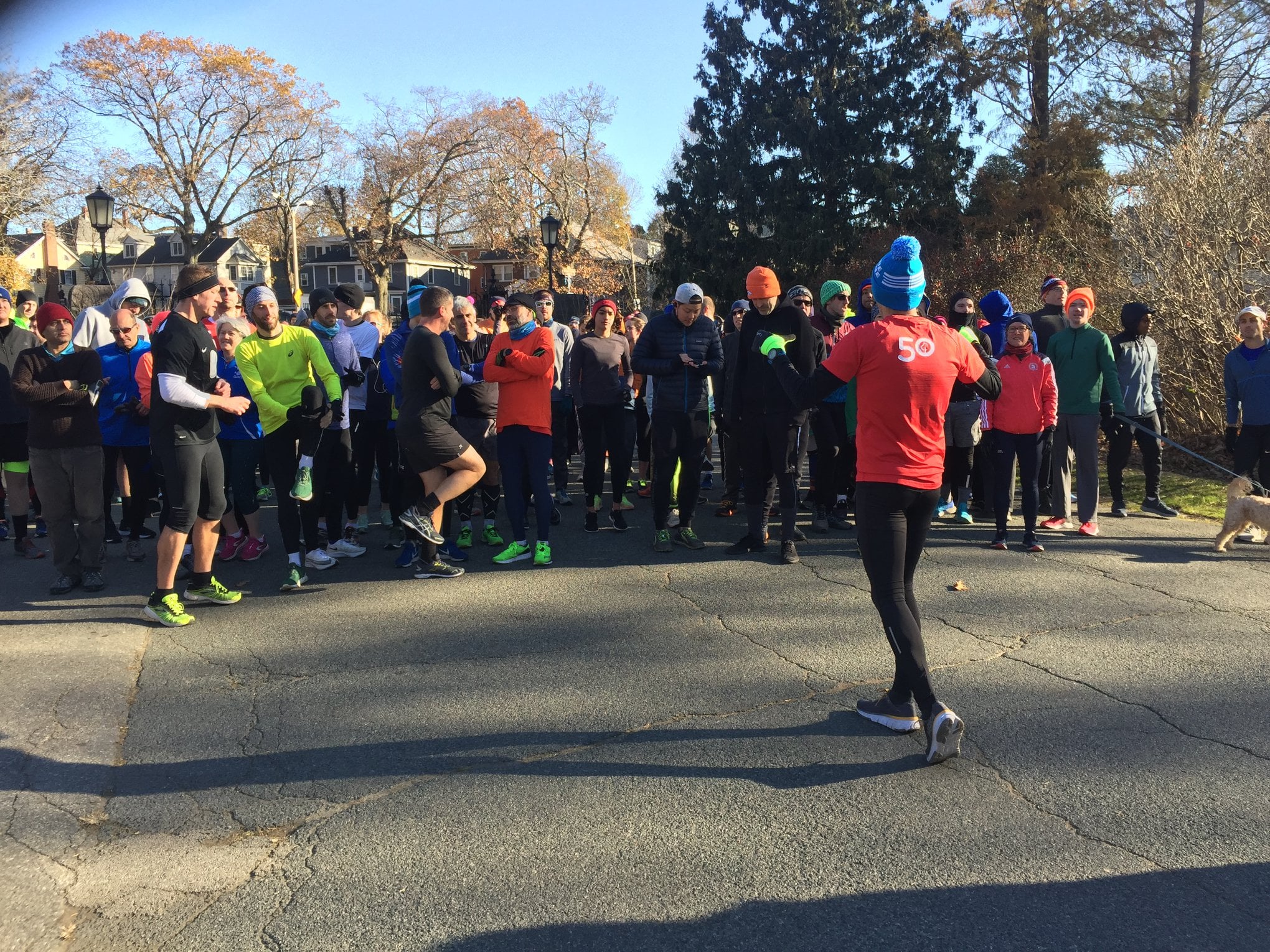 Special announcement ahead of this week’s Jamaica Pond parkrun in Boston, MA: Drew Messinger is leading the charge to bring parkun to Cambridge, MA. Exciting times for Boston area parkrunners! Interested in getting involved — drop us a line! 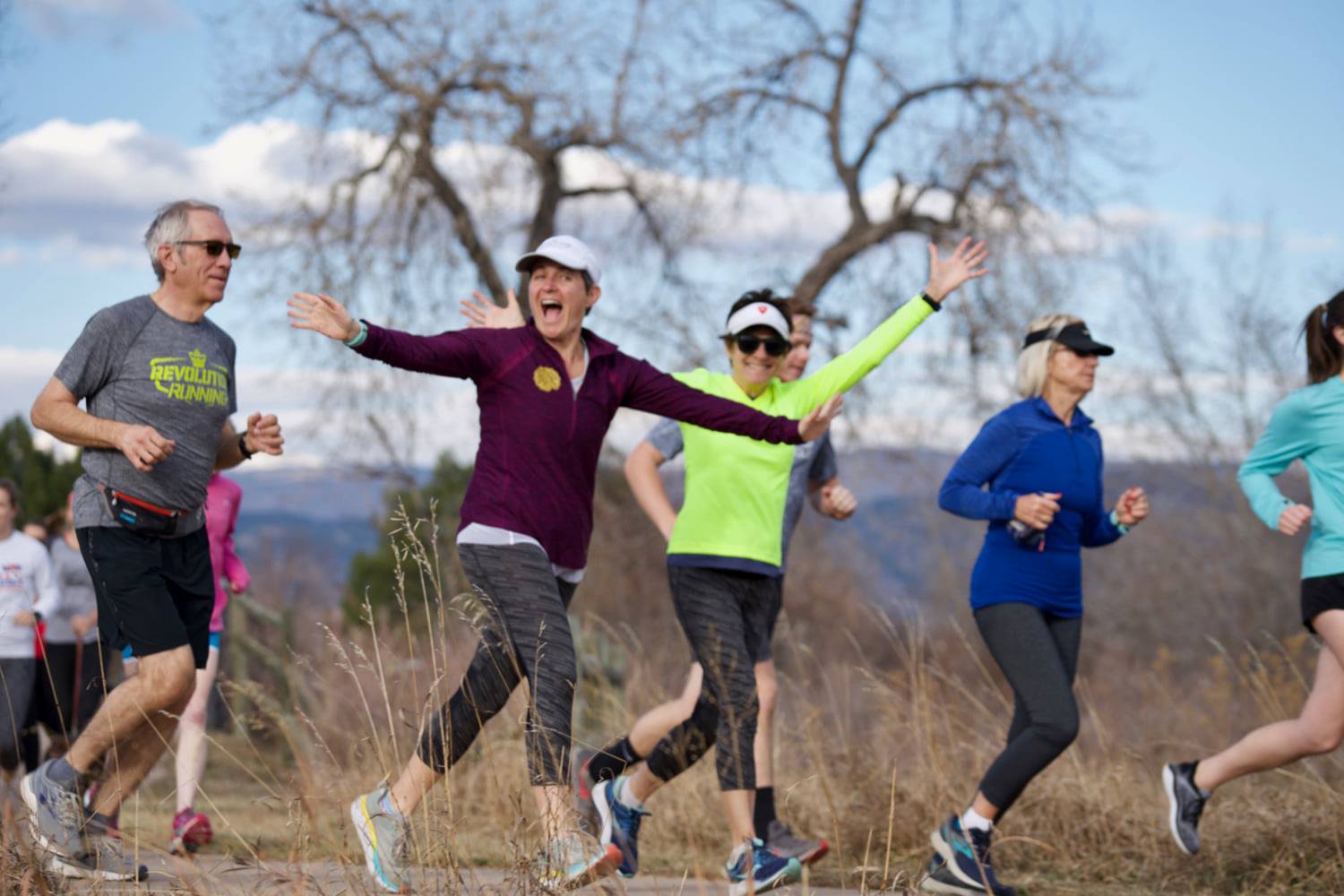