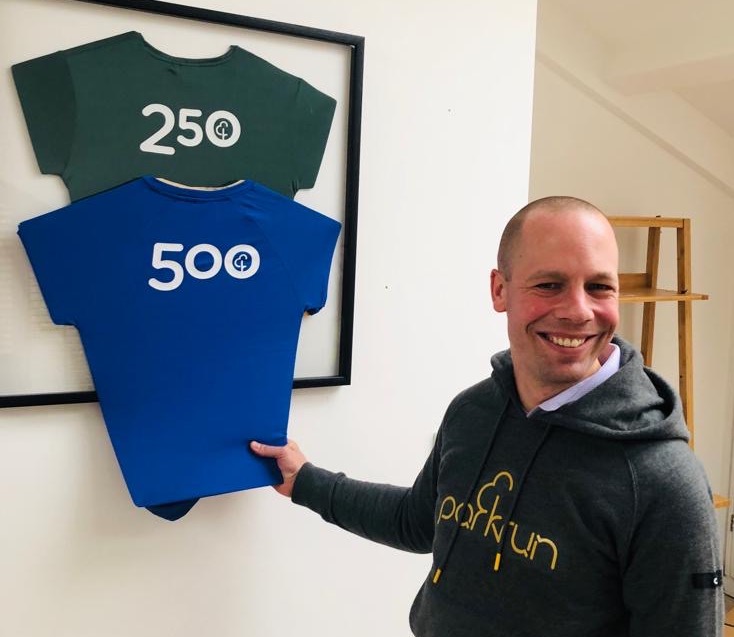 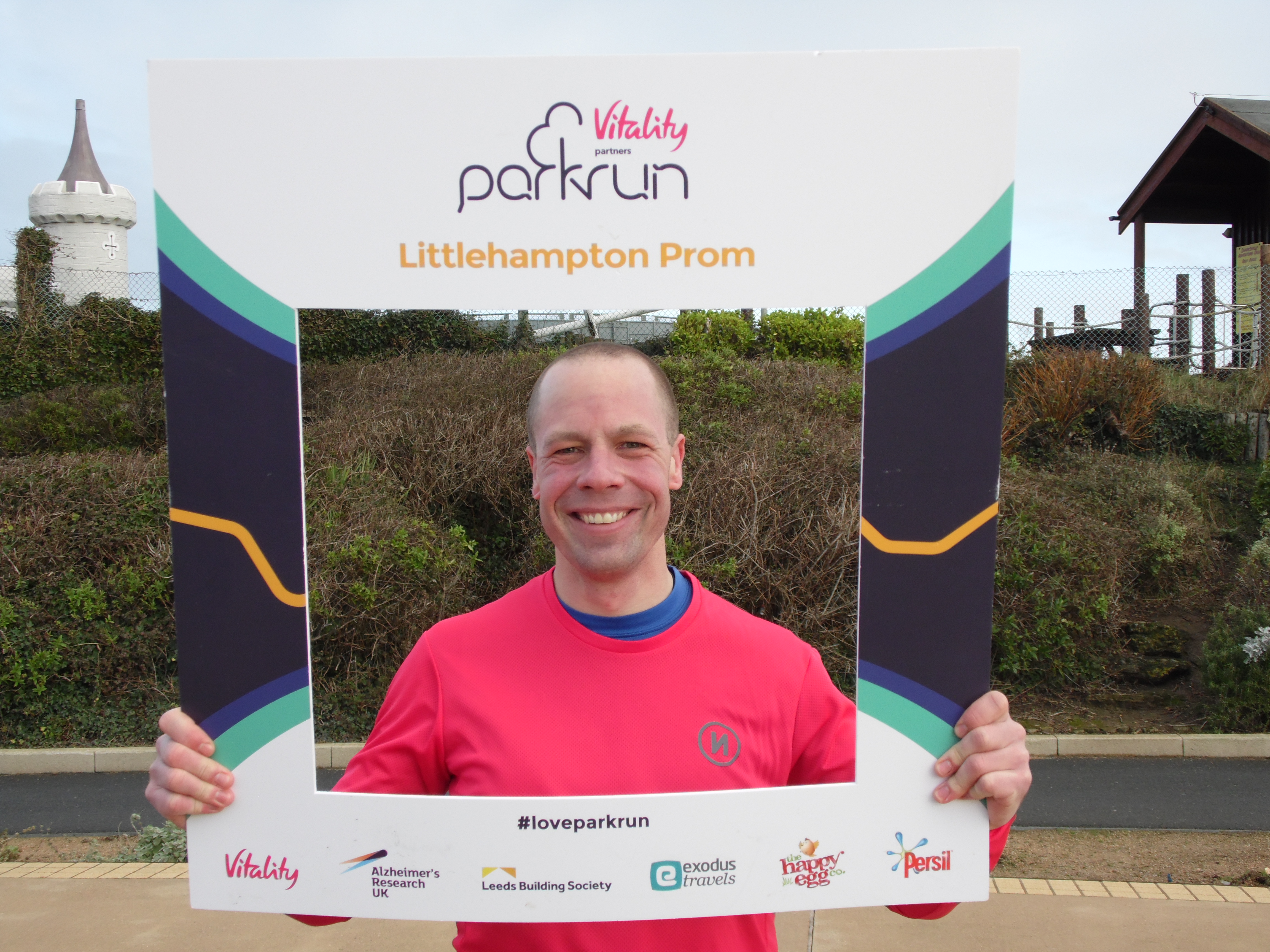 I was going to try for a PB on my 750th but the wind was not in my favour! I didn’t care, I was just happy to be there. I really need to credit Abby and Tess for arranging a lovely surprise for me at Littlehampton Prom parkrun. She’s really been my rock, much like parkrun.