Fletcher’s Cove parkrun was the first parkrun to launch in the DC area and the precursor to the current total of 6 in the District. MD, VA area. 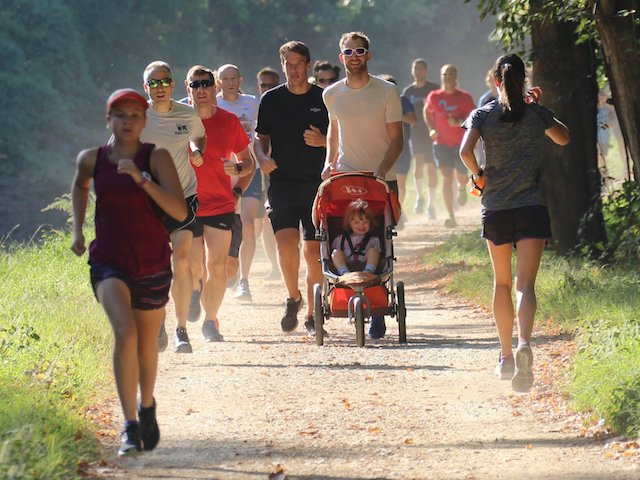 I ran the inaugural Fletcher’s Cove parkrun and have loved being part from its launch of a vibrant and growing community, full of positive feeling – a striking antidote to other emotions in and around Washington DC and around the world! – striving for health, happiness and connection.

Fletcher’s Cove is blessed with a strong and dynamic core team, a large and expanding base of volunteers and a healthy retinue of regulars and visitors each week.

The Fletcher’s Cove parkrun is a lovely course, running along a gravel canal towpath out-and-back, replete with splendid flora and fauna, including resident herons and turtles, teeming with wondrous birds and flowering vines. 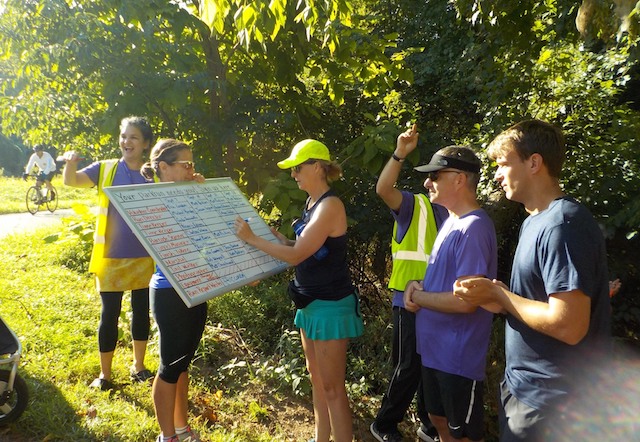 Fletcher’s Cove is a park area managed by National Park Service, located between Chain and Key Bridges over the Potomac River, part of Chesapeake and Ohio Canal National Historical Park. 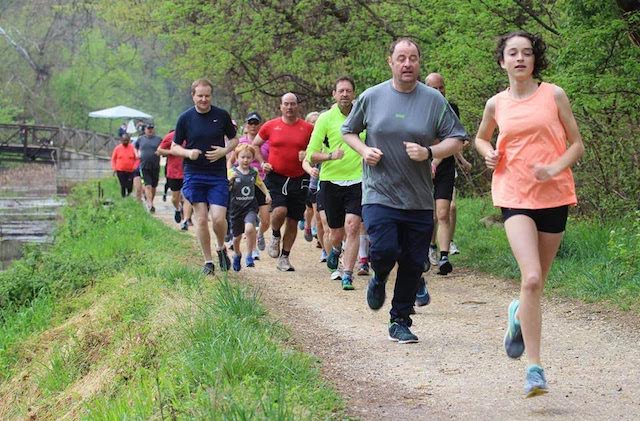 If I was trying to convince a parkrunner to come and try our event, I would say we’re minutes from downtown of the US capital, yet at Fletchers you feel you’ve been transported to another world, of tranquility away from the metropolis!

Fletcher’s boasts both a parkrun and a run of shad, perch, and rockfish, a boathouse to kayak or row the Potomac River, and bike, hike, and run the C & O Canal and other trails along the river all year round.

For our post-parkrun coffee, we go to our local café, a short walk up from our course. 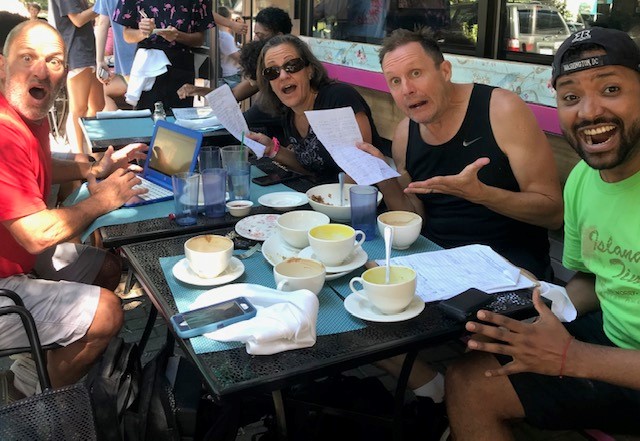 Black Coffee proudly displays in its front window a poster declaring the café as loved by its local parkrun…and it’s a fine and fitting venue. With tables outside where we congregate in the milder months and a warm atmosphere inside for winter convivials.

The event has had a great impact on the local community. We have a very good relationship with the DC Mayor’s office, who have piggybacked on our parkrun to advocate for healthy communities in their FitDC campaigning.

Our local community was instrumental in our getting started, proving a grant from the Citizen’s Association to largely meet our fundraising goals. 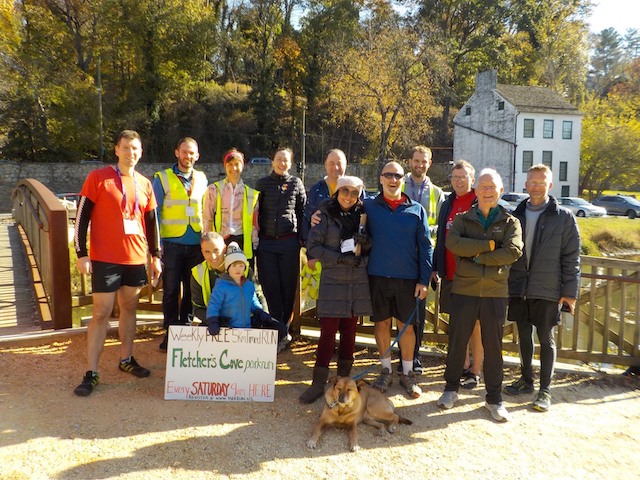 Amongst the Fletcher’s Cove community there are lots of interesting stories attached to plenty of our regulars and irregulars.

We have regulars who credit parkrun as reason for radical health improvements, we have a sizeable contingent of children and youth, including the first junior in the US to reach the coveted 100 milestone. Long may it continue!