Spotlight on: The Republic of Ireland

This week it’s the Republic of Ireland (ROI), and Country Manager Matt Shields tells us all about the history of parkrun Ireland. 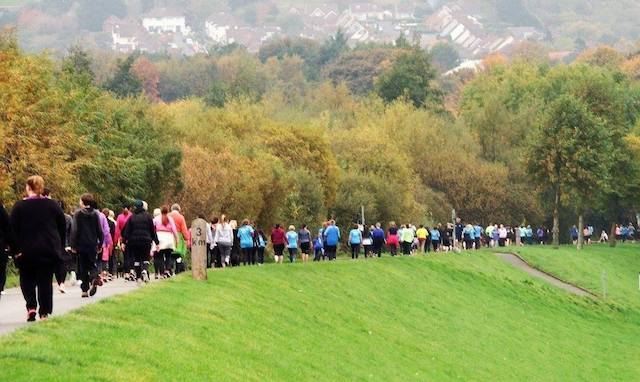 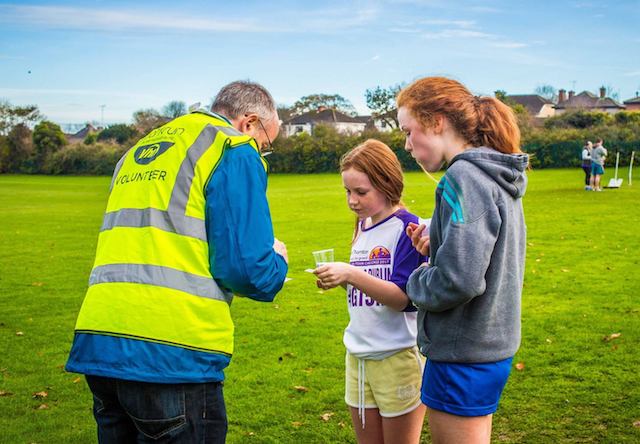 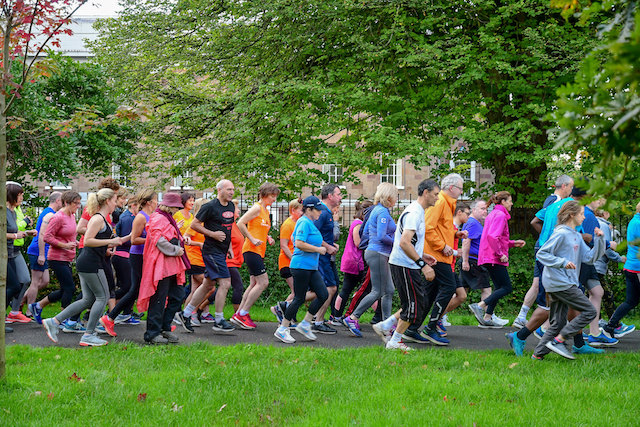 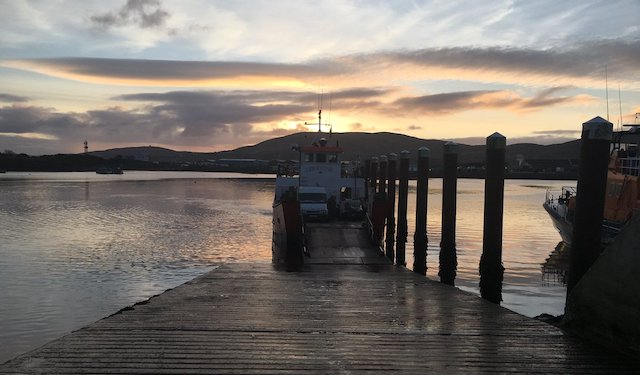 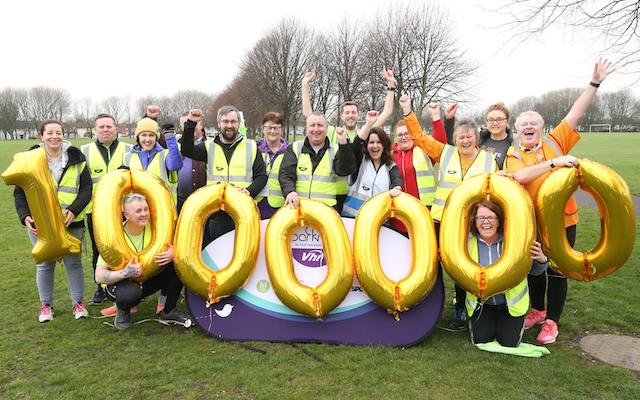 At present in ROI, we have 97 5k events taking place every Saturday morning, with a further 27 junior events for children and families on Sunday. Once parkrun resumes, we will hit the 100 mark for 5k events, with three events ready to launch, in addition to three junior events waiting for an inaugural to be confirmed. 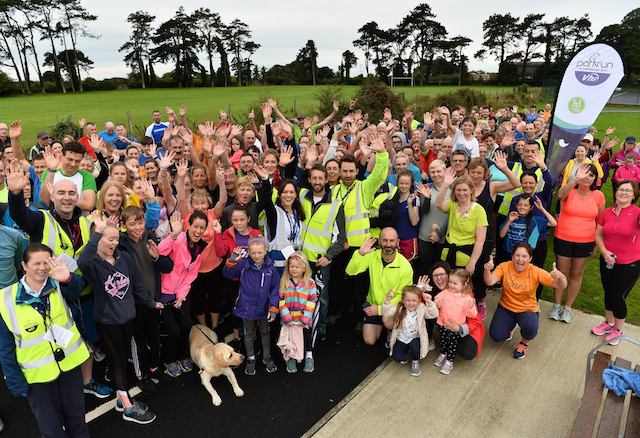 My hopes for the future would bemore of the same. It’s not about the numbers, it’s about having more events in areas that will benefit most from parkrun, and more participants that will have life-changing experiences, all supported by more self-empowered, caring communities.