parkrun has quietly ventured into Utah, and while it makes history as being the state’s first, it finds itself among very historic surroundings. Valentine Peak parkrun has had two events, and we meet the Event Director, and learn about the town of Parowan.

The idea of a parkrun in Parowan was the brainchild of Jon Hermansen, who had previously lived in Baltimore and was introduced to parkrun by a note in the park, “I was out for a run I noticed a text advertisement on a note about a free, weekly, timed 5K run happening every Saturday in Leakin Park and I thought let’s give it a shot”

Leakin Park parkrun had only just launched and Jon made it for the third event. It was there he fell in love with the event, and returned every week and earned his 50 T-shirt. Before he moved to Parowan, he had 55 parkruns to his name. 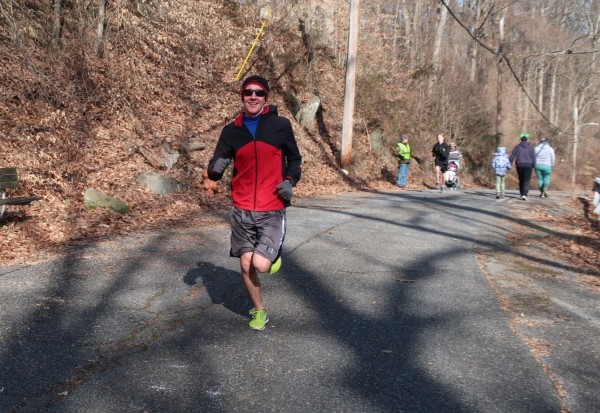 It was Spring 2020 when Jon moved to his home State of Utah and discovered like many parkrunners who move across the country that there is no event near him. Not willing to give up that easy though, Jon reached out to parkrun support to explore the possibility, and since October they have been working with him to bring the event to town. At the time Jon was very patient as he understood that we were unlikely to get the go-ahead for the event while covid restrictions were still in place across the country. It was therefore a delight when we were able to get it started in June.

Valentine Peak parkrun will be holding their third event this weekend so it is still very early days for the event. The concept is new to the community but despite being so new, it has already involved the community in some unique ways.

Jon recently assigned his core team into groups – the ‘Ground Crew’ and the ‘Advertising Committee’. Both have some very important jobs, and one worthy of a mention.  Before the launch of the event, the Ground Crew assembled 25 volunteers to wield pick axes and shovels to remove large rocks and divots from the course to make it more smooth and easier for parkrunners.  As can be seen, hard work was had! 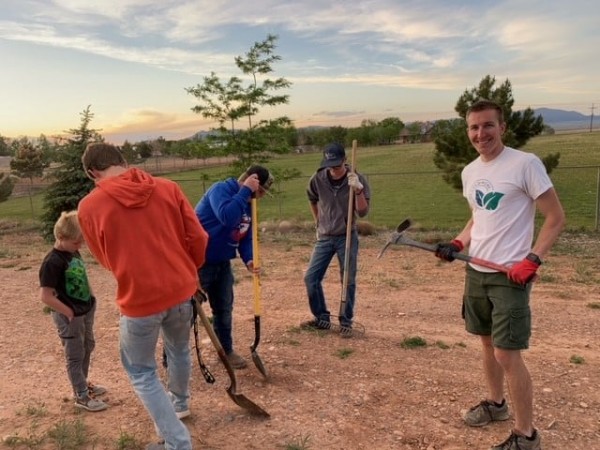 The event takes part in Parowan which has a unique place in history, which explains why it is known by locals as the ‘Mother Town of Southern Utah’. After the settlers from the East established what is today Salt Lake City, they moved further south and established Parowan as the first settlement in Southern Utah. The area was attractive due to it’s resources rich with water, timber and iron.

Today the town mixes it’s historical side with modern, small-town hospitality, and is an ideal spot for tourists looking to take advantage of nearby Brian Head ski resort and Bryce Canyon.

The parkrun course today winds its way around the Valentine Peak Sports Complex and the Iron Country Fairgrounds. Each year the venue hosts the Iron County Fair which brings a rodeo, demolition derby, and a mud bog race! 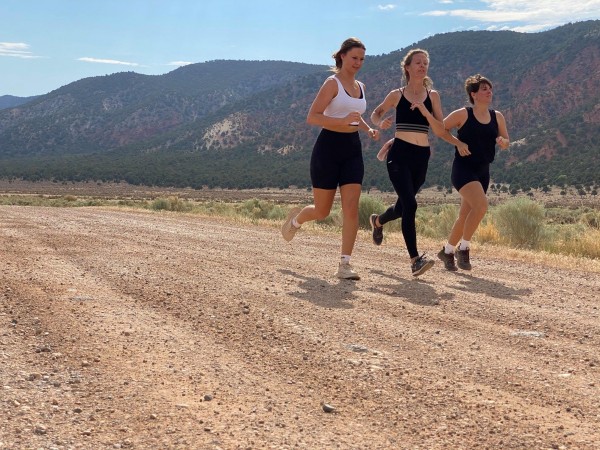 Jon mentioned he was thrilled to learn of Australian tourists make it to the second event, although was disappointed he wasn’t there to meet them!  He expects many more tourists to come through as they visit the area in future. Being an assistant coach at the local high school, he’s excited to see the event being used as a staple in the training plan.

We wish Jon and the team at Valentine Peak parkrun the best of success, and we look forward to when we can visit and sample the delights of Parowan! 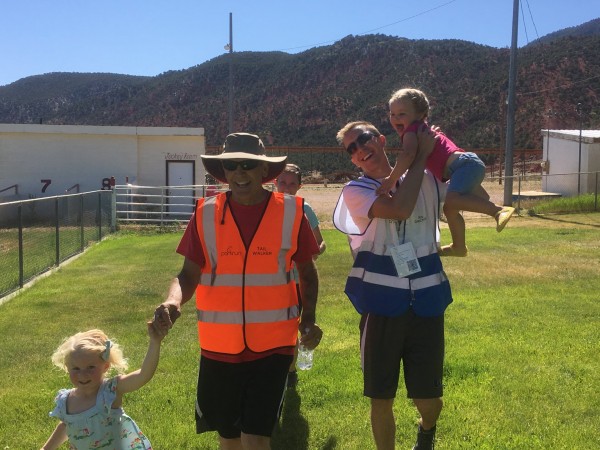