We’re on a great run of new events.   Canyon Rim Trail parkrun was the first of the post-COVID launches, followed by Valentine Peak and then Peace Valley followed shortly after.  This week we introduce you to Danehy Park parkrun.  We spoke to co-ED Ben Birch after event number two.

Based in Cambridge, MA, it is the second parkrun in the Boston Metropolitan area.  Located about 6 miles from Jamaica Pond parkrun, that makes all the difference for some. 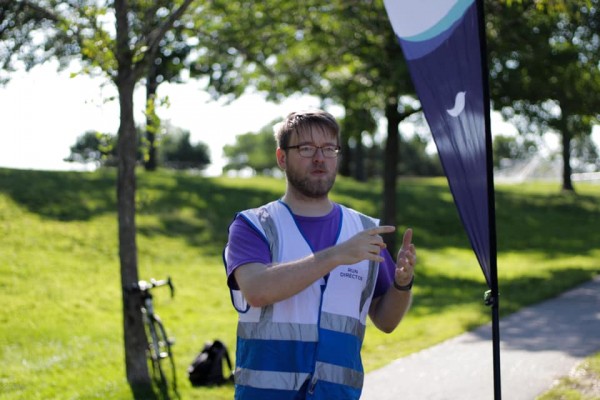 “We wanted to find another parkrun in the area that opens up the opportunities for others in the cities to join us” explained Ben.  Ben met Co-ED Drew at Jamaica Pond parkrun and together with a solid core team sought to find one that would be a closer venue for them.  They figured that if it is more convenient for them, then it would be better for many more people too.

Jamaica Pond has been going since 2018 and is a hit with the locals.  During Boston marathon weekend, the numbers have swelled, so aside from appealing to those in a different part of the region, it will take some of the marathoners!

Danehy Park was chosen for it’s location, convenience, and support of the local City.  Indeed, the officials that helped get the event going were also disappointed when COVID forced a shutdown in March 2020.

Danehy Park parkrun was originally due to launch March 21st 2020, so was one of the few events that were primed for launch only to be postponed at the last minute.  Since then it was been a long wait but the community behind the parkrun kept in touch, despite not having a first event yet.  “We kept in contact a lot through Microsoft Teams to check in on each other, and to brainstorm ideas about how to keep active” 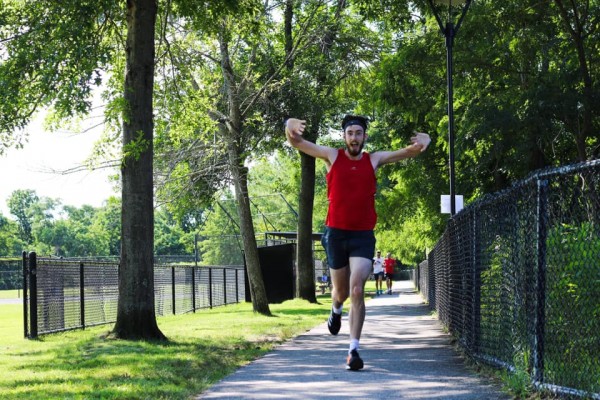 After some events in the USA were able to restart in May, it opened the opportunity for Danehy Park to put an end to the wait.

Ben mentioned that he was relieved to finally use the equipment that he had been storing since last year, and really enjoyed as he and the team drummed up the excitement on Facebook.

The first event saw 32 participants which was a great mix of young, old, first timers, experienced parkrunners and 5k times of all abilities.  Ben remarked that he can’t remember much as we was too focussed on the smooth operation of the event, but it was largely incident free so the relief of a successful first event was sweet! 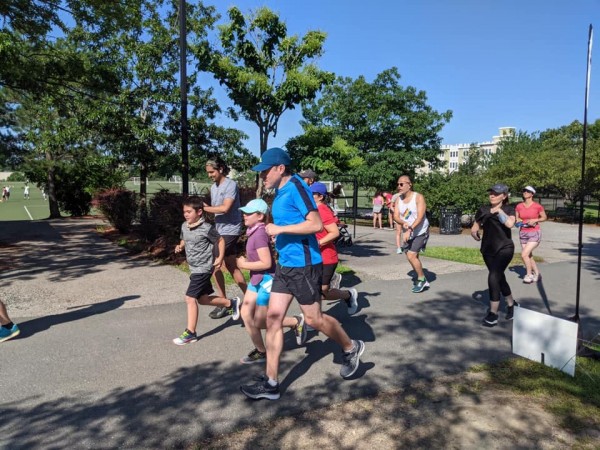 Danehy Park parkrun sits nicely as there are lots of activities in the park.  The event is right next to a busy running track, and other groups come to practice soccer, do some biking and yoga.

You may be well aware of the City of Cambridge as despite bordering the City of Boston, it has it’s own unique atmosphere and Culture.  It hosts world famous Harvard University which has seen well known attendees and graduates such as Matt Damon, John F. Kennedy, Natalie Portman, Mark Zuckerbeg, and Margaret Atwood.  The list is enormous!

We’re really excited for Danehy Park parkrun and thrilled that the locals have a new activity.  We hope many of you will have the opportunituy to visit in the near future! 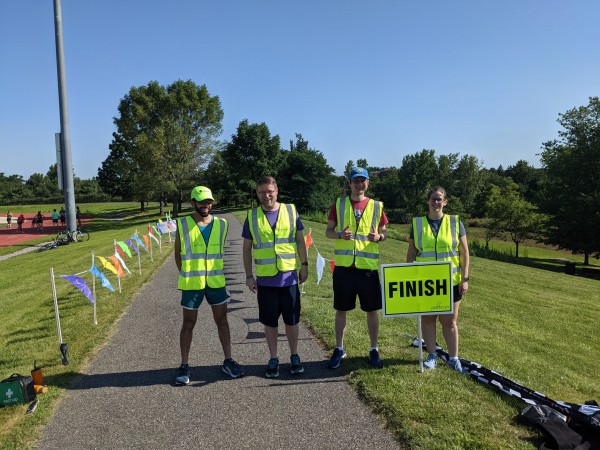