Island parkruns you must sea!

Have you ever been to a parkrun on an island?  It can be a very different experience.  Surrounded by water it can offer a tranquil experience where you can get closer to nature.  Sometimes they are completely traffic free so once you cross the bridge (or get off the ferry!) you can get that car-free experience.

What started out as a simple task became something that is much more complicated.  What exactly is an island?  A land mass surrounded by water right? Well, pretty much every piece of land on the planet fulfills that criteria.  So we consulted the dictionary. Merriam Webster specifically:

Definition of island: a tract of land surrounded by water and smaller than a continent.

So that helps.  If it’s a piece of land and it’s smaller than a continent then we’re good.  Let’s go…

Wait.  The British Isles are not continents and do qualify as islands so technically we should profile every parkrun there.  Similarly we should do New Zealand,  Tasmania, Singapore and Japan. That’s a lot of work, so let’s go for parkruns that are on islands that are quite a bit smaller than a continent, and not those places listed above. 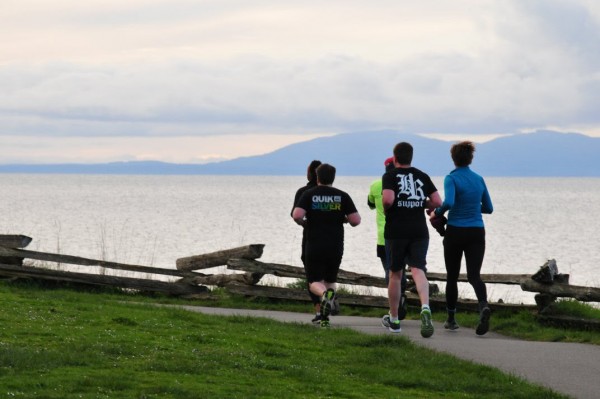 Already we’re in a bit of trouble.  These two parkruns are located on Vancouver Island, BC, Canada, but this island is quite big.  The island is the 43rd biggest in the world, a third the size of Ireland, but we’re letting it go!

Both offer unique flavours.  Clover Point runs along the Salish Sea, a relatively small sea that covers the USA border before going out to meet the Pacific.  The scenery here is unforgettable and you’ll be recounting your time in the City of Victoria when you go for coffee at future parkruns. 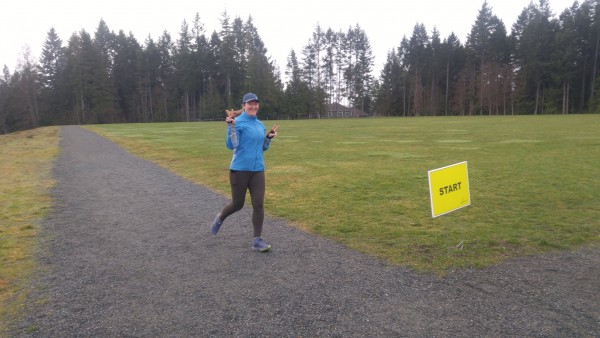 Shawnigan Hills is a bit more inland, about an hour drive from Clover Point, and offers a different yet equal experience.  Contained within the grounds of a school, it’s no short of beauty as you take in the countryside.  If you have time afterwards, the local trestles are a must see.

Let’s not be controversial and we’ll go for one that is very much an island, free from debate. 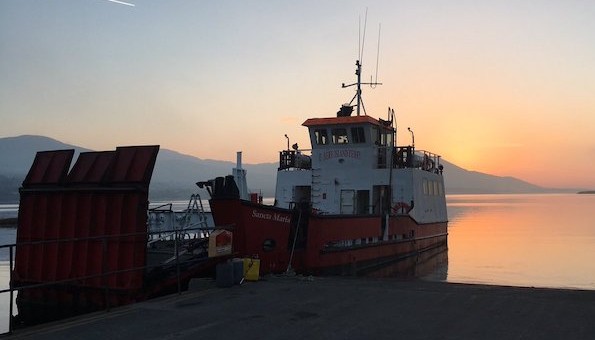 Bere Island is a small island off the Beara Peninsula in County Cork, Ireland. The island may only be roughly 10k x 3k in dimension, but that’s more than enough space for a parkrun!

The population of the island is only 220, but parkrun tourists can make their way to the start line via… a ferry!

Bere Island Ferries leaves Castletownbere at 9.00am, and provide bus transport to the event, getting you there safely in time for the pre-run briefing and the 9:30am start. Or for those who prefer a leisurely start to parkrunday, there is accommodation available on the island. 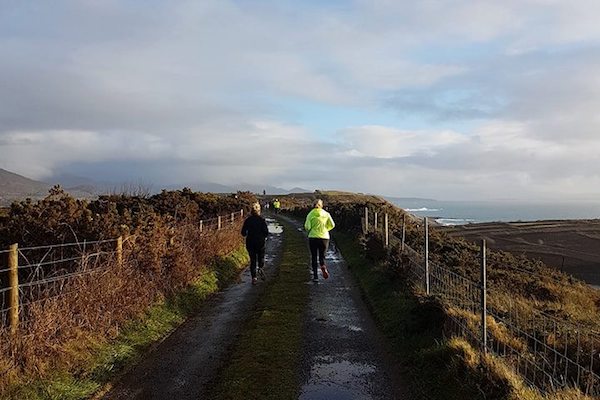 The single-lap course offers spectacular scenery of Bantry Bay, whilst the route takes in in a Bronze Age wedge tomb and the remains of a Viking boatyard. As well as that, it’s also possible to see dolphins and other sealife off the coastline, so you’ll be sure to have a whale of a time!

The Bere Island parkrun experience is completed with post-parkrun coffee in the Bakehouse Cafe in Rerrin Village. 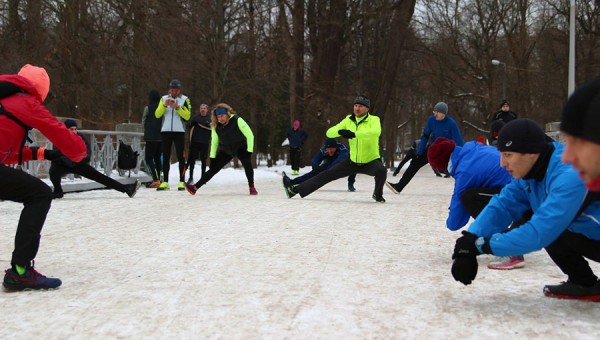 Elagin Island parkrun is located in St Petersburg, Russia, on a lovely little space of land surrounded by the Bolshaya Nevka River. It is an event not known for large numbers but what it may lack in quantity it surely makes up with quality.

You run through a wooded park and parallel to the river and get up close and personal to the 19th century Yelagin Palace. A lovely sight if you need a distraction. After scanning you may be fortunate to be looked after with hot tea and pancakes. Be mindful of winter conditions. The river can freeze and ice on the course may cause a cancellation.

Flat, two laps and a short Metro trip from the city centre. 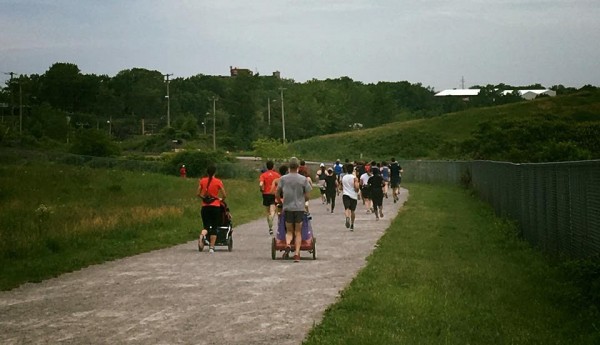 Back to controversy!  This parkrun is very much on an island, but its not the typical island that you would normally picture in your mind.  Frederic Back parkrun is located in Montréal, which we learned is the second most populated river island on the planet, behind Zhongshan in China.

The site of the event is also interesting as it located in the CESM (Complex environnemental de Saint-Michel), taking advantage of an old landfill site and sits adjacent to TOHU, where many acrobats go to learn the Cirque du Soleil.

Given the remote location, traveling to Shetland can be tricky, but there is a Northlink boat, two airlines and an inter island ferry which arrives in good time for the 9:30am start.

Bressay parkrun Event Director Kate Wills has some advise for those making the trip to Shetland: “Bring waterproofs and warm clothing all year round. Maybe a survival suit and some binoculars. And definitely pack your sense of humour!” 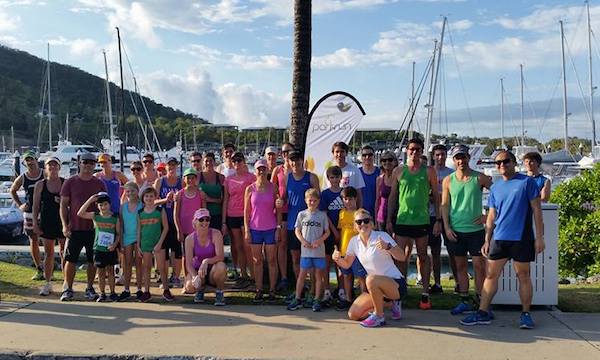 The beautiful but hill course offers incredible views of the beach, so try not to get distracted!

There is a commercial airport on the island, with short direct flights from Sydney, Melbourne, Brisbane and Cairns, making it a popular destination for parkrun tourists, and fans of the movie Muriel’s Wedding may recognise the island, as it was filmed on the island.

Finisher numbers average between 20-40, with post-parkrun coffee every week at the nearby Marina Café. 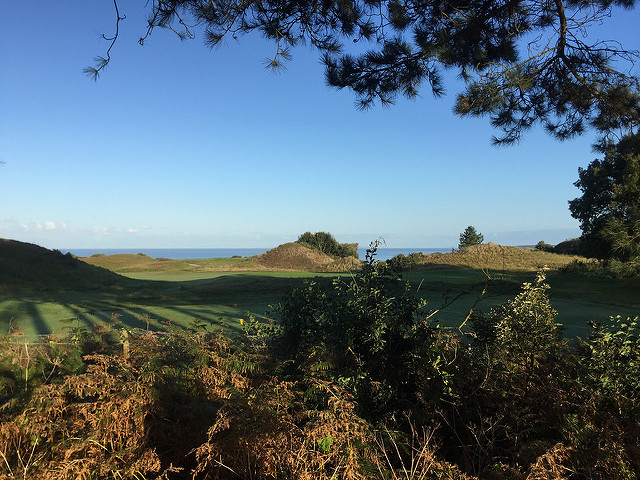 The second Channel Islands parkrun to be featured takes place on the island of Jersey, which is the largest and southernmost of the Channel Islands located near the coast of Normandy, France.

The island has a population of approximately 100,000 people, and Jersey parkrun has been part of the parkrun family since September 2015, thriving ever since.

The scenic two-lapper has proved popular with regulars from the local community, and with a minor international airport on the island, Jersey parkrun features high on the must-run-list for many parkrun uber tourists keen to tick the illusive letter ‘J’ off their parkrun alphabet! 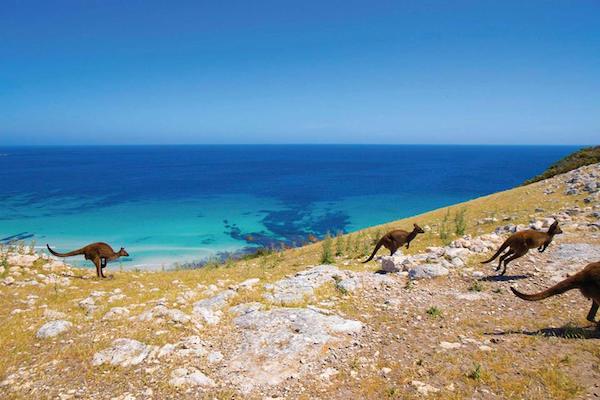 Kangaroo Island parkrun is in the state of South Australia. And as the name suggests, wildlife is a huge part of the island life.

With 300 parkrun events currently in Australia, Kangaroo Island parkrun is a relative ‘joey’ having launched in October 2017. 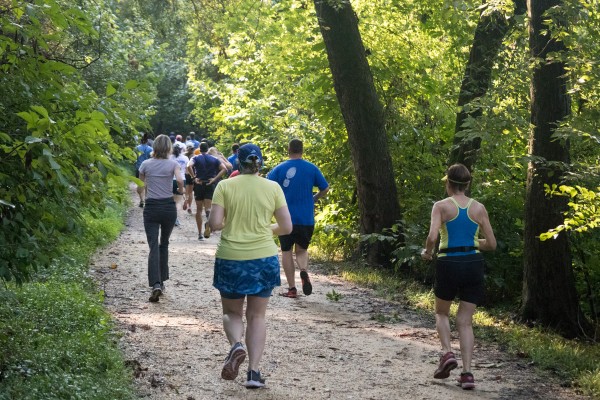 The course is all trail, utilising many of the trails that weave through the island.  A memorial plaza featuring a statue of Roosevelt is the main attraction and is surrounded by lots of natural flora and fauna.  The locals are very warm and friendly, and with a large variety of sights to see and experience in DC, there is something for everyone. 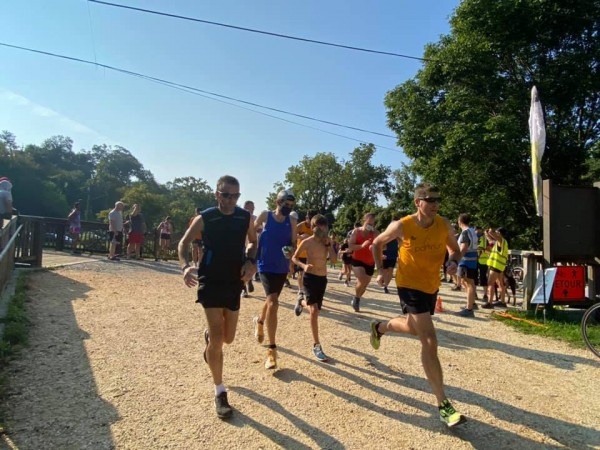 Only very slightly up the river from Roosevelt Island is another island parkrun, albeit it qualifies with subtly different conditions.  Roosevelt Island sits in the middle of the Potomac River, but Fletcher’s Cove sits to the side of it.  Going by our definition of a sub-continental piece of land surrouned by water is does qualify because on its other side is the Chesapeake and Ohio Canal.

These two island parkruns compliment each other nicely, because where you get a mix of many conditions at Roosevelt Island, you don’t see the Potomac that much, but at Fletchers Cove you almost always next to the water. 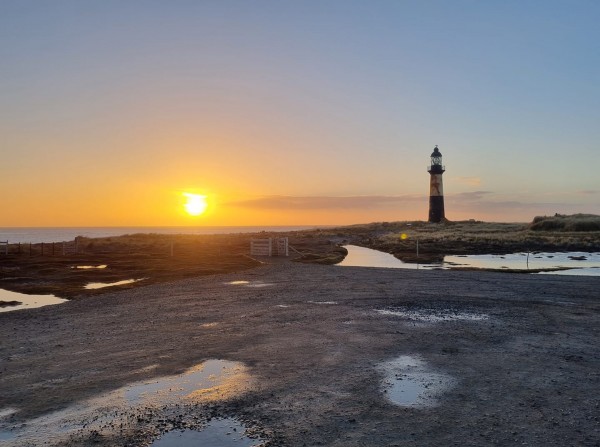 Located on the Falkland Islands, this is a relative newcomer having started in October 2019.  It’s an out and back along a coastal track to a lighthouse and back.

Two parkruns came close to being included, but as far as we could see (and we’re open to corrections), is that despite being in the name, Strathcona Island parkrun (Medicine Hat, AB, Canada) and Weedon Island Preserve parkrun (St. Petersburg, Florida, USA) are not actually on islands.

This isn’t technically a parkrun, but it is on an island!  parkrun Global offices are located on Eel Pie Island in London in the UK.  Located in the middle of the Thames River, it is a very small island (length is 500m) so if a parkrun were to happen there, it would require many, many out and backs!

Attendance record! We blew our previous record out of the water with a whopping 2,364 finishers across 52 events, amazing! Summer really is in full swing and clearly, parkrun is the place to be on Saturday mornings. 510 super volunteers helped out around the country and we welcomed 357 parkrunners to their first ever event….