10 years of parkrun in the USA

This Saturday sees the 10th anniversary of parkrun in the USA and it might feel like it’s flown by.  It’s only when we look back at the stories we’ve made together it seems like almost no time has passed at all!

Early in 2012, a local high school track coach from Livonia, Michigan, named Rick Brauer read an article about this phenomenon called parkrun.  In the article Rick learned that parkrun started in the UK back in 2004 when an injured runner named Paul Sinton-Hewitt put on a free timed 5K run in a local park (Bushy Park) for some of his running friends so he could feel like he was still a part of the run, and of the running community.  Right from the start, parkrun incorporated three essential elements, running or walking, volunteering, and the community.  Rick was intrigued to learn in the article that by 2012 parkrun had spread throughout the UK and had branched out into several different countries. 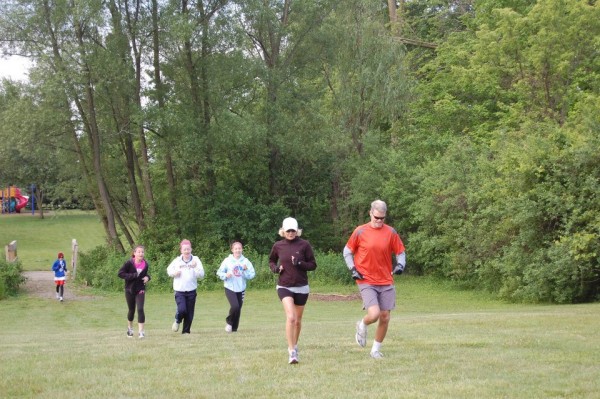 Event number one at Livonia

Rick decided to write to Paul and inquire about what it would take for him to start a parkrun in the United States.  After some back and forth correspondence, Paul came to believe that Rick was serious, dedicated, and well-connected in the running and local communities.  So Paul flew over to Livonia for a productive weekend that also included introducing him to bowling and some different board games! That weekend lay the foundations for Rick to start the first parkrun in the USA in Bicentennial Park in Livonia.  In addition, Rick would be the first Country Manager of parkrun USA tasked with overseeing the operation in the United States. 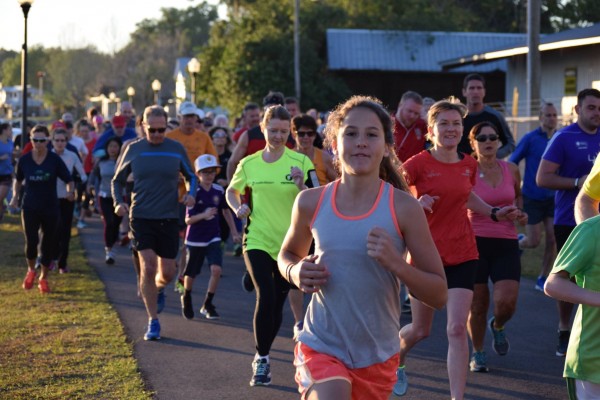 After scoping out the best course, recruiting a core volunteer team (that included a lot of family members especially Rick’s wife Lori!), Livonia parkrun was ready to go.  The very first parkrun in the United States, indeed in the entire Western Hemisphere, was held in Livonia on June 2nd, 2012 with 28 participants and 7 volunteers.  Since that time Livonia has held 445 parkruns hosting 3,327 parkrunners and walkers, put on by 390 different volunteers.  With Rick’s leadership, parkrun USA grew to five events with the early adopters in Clermont Waterfront north of Orlando, Durham, North Carolina, Crissy Field in San Francisco, and Fletcher’s Cove in Washington D.C. 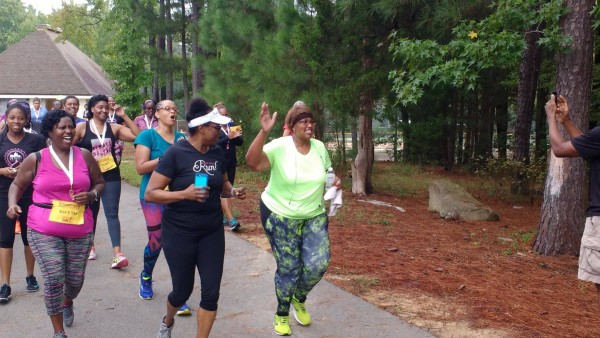 In 2017 the parkrun USA Country Manager torch was passed to Darrell Stanaford.  A new group of volunteer parkrun Ambassadors, many centered around the Washington D.C. area, began to expand parkrun to several new states including Ohio, Minnesota, West Virginia, Massachusetts, and Washington State among others.  The parkrun USA team emphasized inclusion of all people into the parkrun community.  It was an important part of the parkrun team’s goals for expansion that everyone regardless of race, religion, ability or finances would be not only welcomed, but sought out and encouraged to attend parkrun. 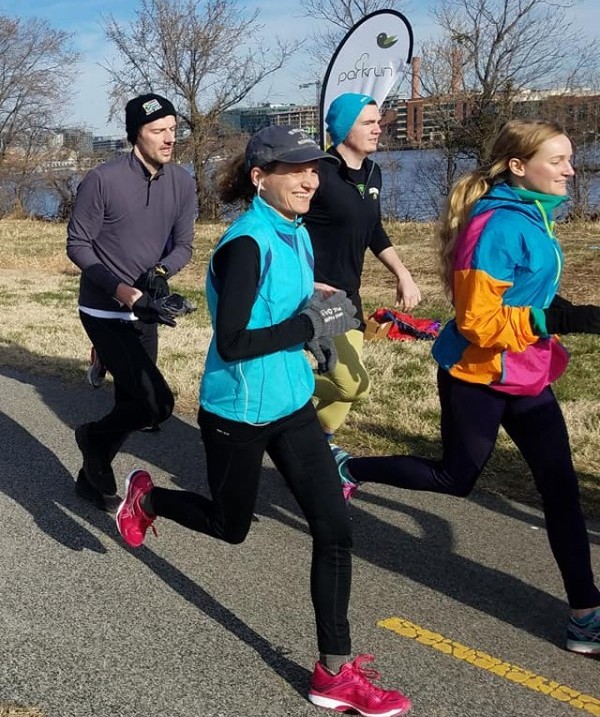 Anacostia parkrun, one of the many in the DC area.

2020 again brought in new leadership, but also gave us an unexpected challenge which we’ve all had to navigate in our own way.  After a total shutdown lasting 14 months due to the pandemic, we were gradually able to relaunch most of the events we had before, and participation has steadily ramped up since. Some events sadly had to close, but we have many new events starting, and new prospects are coming in daily. 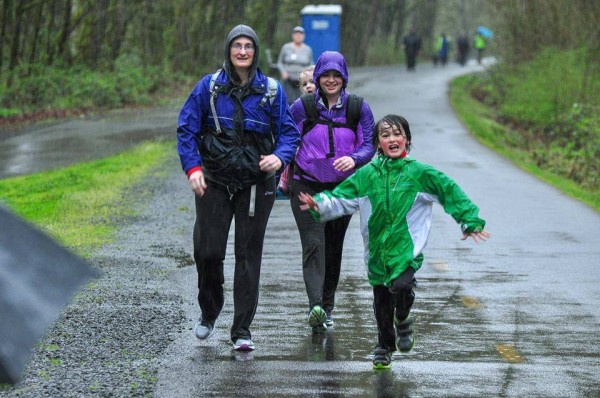 Renton parkrun, one of the events in the Pacific Northwest, showing that you don’t always need sun to have fun!

Here we are in 2022 and we have a wonderful mixture of events in many states around the country. The appetite remains strong out there for new events in new communities.  We continue with our goal to make America, and indeed the World a happier and healthier place. This means working with community leaders to bring new parkruns all across each state around the country. We can’t wait to meet all of the new parkrunners over the next decade.

Come out and celebrate with us  this Saturday. We combine our American 10th anniversary with a global parkrun celebration of togetherness. Whether you’re at Livonia parkrun in Michigan, another parkrun in the USA, or even globally, please come out and enjoy your morning with us.

Canada Day – a day of celebration

Another great weekend across the US, with the temperature rising and crisp blue skies in most places.  Let’s take a look at some of the amazing photos taken from this weekend:     Volunteers at Baltimore and Annapolis Trail parkrun are proud of another event which should see their 1,000th finisher. They are planning a red, white…