Well done for this concept – it is World Class.

My wife (Bonny) turned 50 on the 24th March and my daughter (Isabella) ran her 50th on the same day at Bryanston. I am proud of both.

I would like to express my appreciation to you and the team at parkrun SA for enabling thousands of people like myself to start running, and in my case, for making many dreams come true.

I always found it difficult to run, and gave up without much trying.  After entering a number of short distance races since September of last year, I completed my first half marathon in February, and the Two Oceans Half Marathon over the Easter weekend. When I did my first parkrun on the beach at Big Bay early 2016, never did I imagine these later accomplishments would follow. It has been hard work, but very rewarding, and lots of fun along the way (with some pain and tears too!)

Thank you once again for all the time and effort, and encouragement from your side. 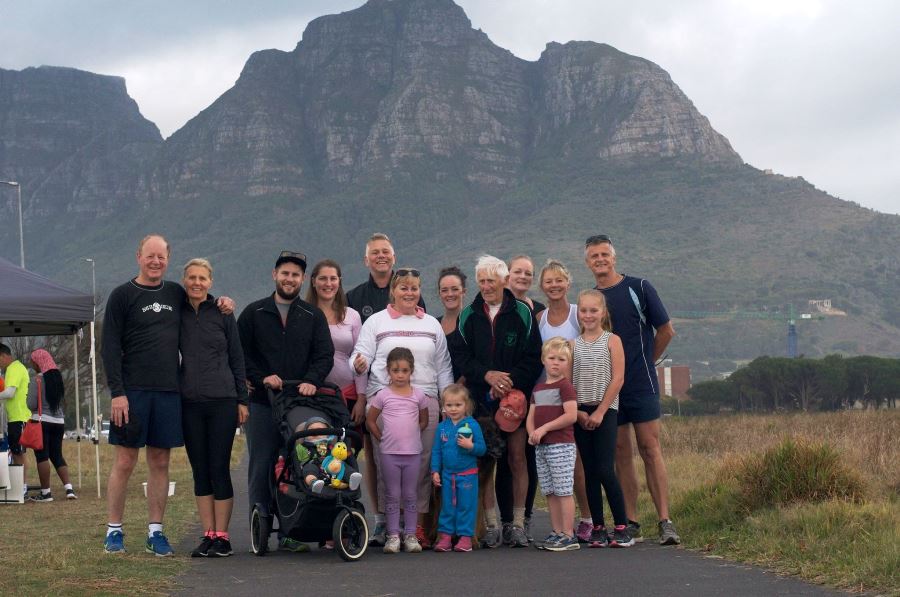 How best to celebrate the momentous achievement of a 90th birthday? If it happens to fall on a Saturday, there really is no option. parkrun is the only way to start such a special day. So it was with legendary Cape Town runner Alex Jones who successfully completed his 140th parkrun around Rondebosch Common on 7 April 2018.

Alex, together with his wife Betty, emigrated to South Africa in the early fifties. In 1955, Alex joined Celtic Harriers and has been a loyal and much-loved member ever since. He was an accomplished athlete who competed with the best of his time, even representing South Africa abroad.

In 1960, he founded the Don Lock Memorial Race in honour of a close friend and fellow runner who had tragically lost his life in a motor accident. In 1964, he founded the iconic Peninsula Marathon, one of the nation’s most popular and prestigious events.

parkrun has been a focal point of Alex’s life for several years. Before his birthday run, over 800 fellow parkrunners sang ‘Happy Birthday’ to him. Along the way, he was accompanied by all of his 4 children ( Graham, Susan, Lesley-Ann and Kevin), as well as several of his 10 grandchildren and 6 great grandchildren. As he and his family posed for a group photograph after the event, it was abundantly clear that Alex Jones, in Liverpool parlance, “Will Never Walk Alone.” 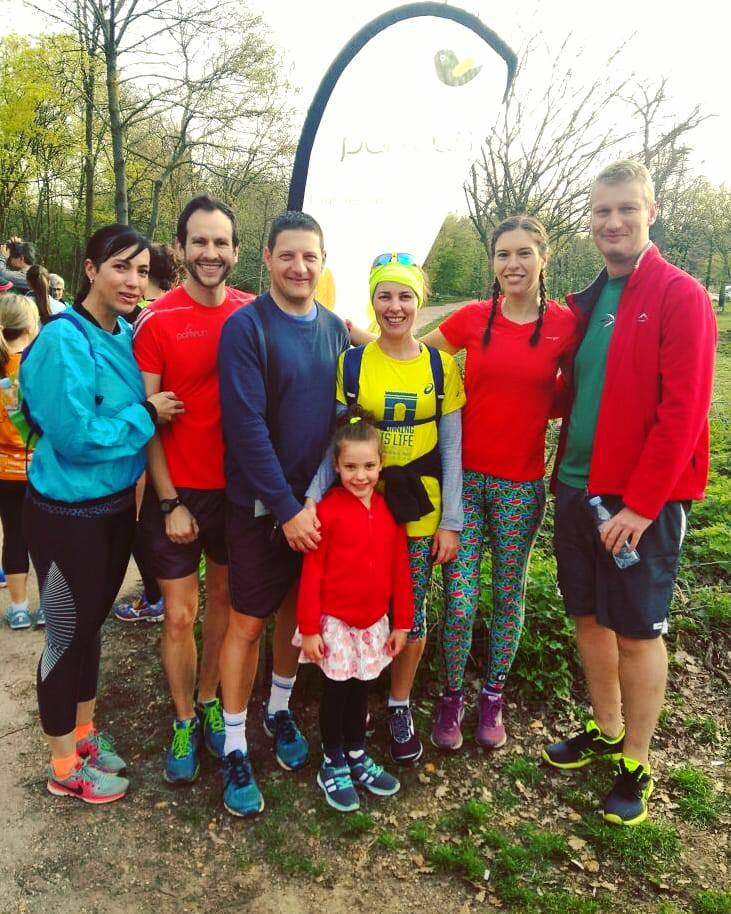 We all met at Botanical Garden parkrun. When two of our group returned to live in the UK, we made a plan for a reunion in Paris to run the marathon. We couldn’t resist some international parkrun tourism with a trip to Bois de Boulogne parkrun the day before.

If it wasn’t for parkrun, we wouldn’t know each other, let alone have run Paris Marathon together!