William Lessingh did his 50th parkrun on the 23 February 2019 where after he went on to get married to fellow parkrun tourist Chanté Nurden (now Lessingh) later in the day!

He was supported by his father in law to be, Craig Nurden, Craig’s brother Dean Nurden and their 84 year old father Ken Nurden who now holds the record in his age group at the Parys parkrun! Truly Blessed! parkrun is family time. 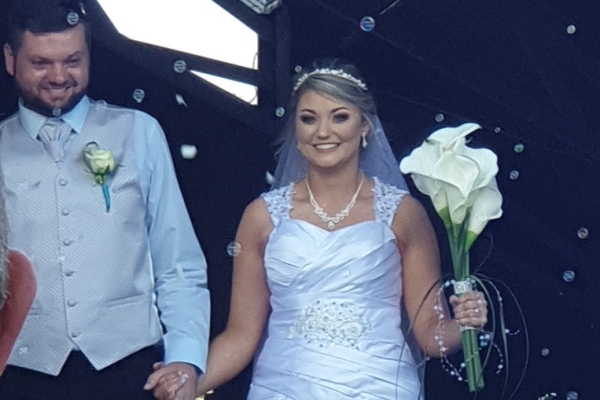 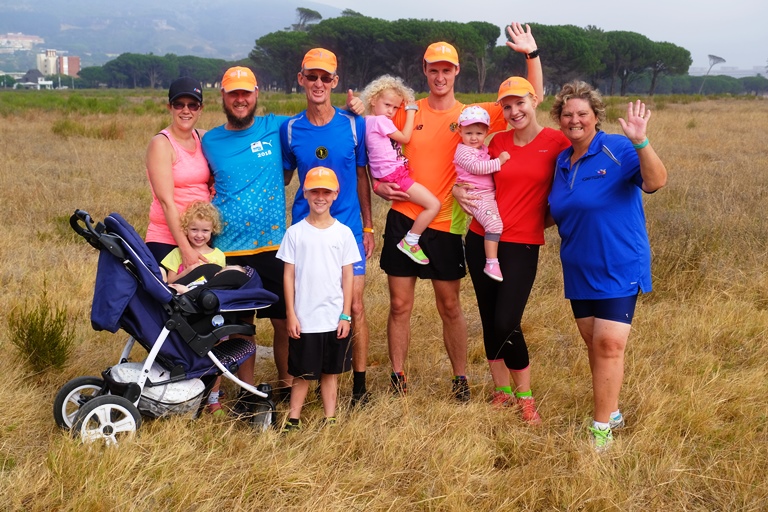 It runs in the family! Meet the Ferguson family (11) who traveled from Jo’burg to Rondebosch Common parkrun, Cape Town. They boast 676 runs Between them 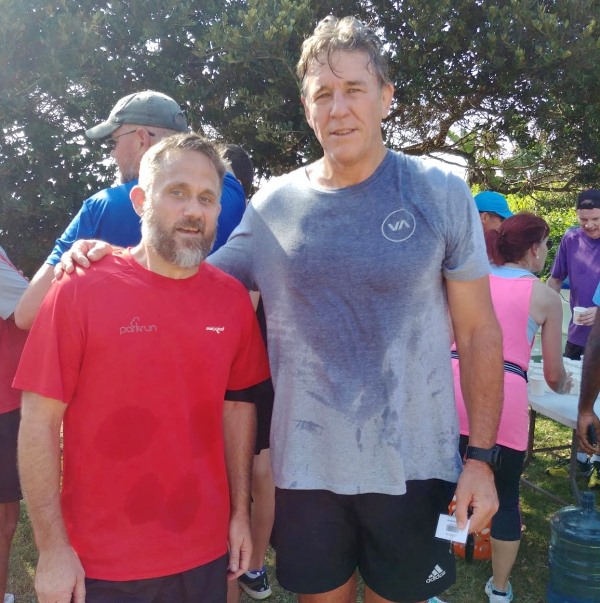 On Saturday 2 March at Umhlanga, it was a welcome return to Gary Teichmann, having run 10 parkruns previously at Umhlanga in 2017. Gary is seen here with seen with Mark van Tonder, who has completed 118 parkruns, 116 of these at Umhlanga.