From Canada to South Africa, united by parkrun

During May and June, Vic Stander, a parkrun Event Director from Canada, and his family participated in three South African parkruns as tourists.

Vic explains how incredibly inspiring his experience was, and how hugely motivated it has left him feeling – here Vic outlines just 5 reasons why!

We launched our local parkrun 27 weeks prior to this trip and saw the amount of runners drop significantly during the Canadian winter. For many of those weeks, we had more volunteers than participants! We knew that numbers would rise again in the summer, but witnessing the large turnouts in South Africa gave us an appetite and vision for growth.

Out of our 3 visits, Middleburg was the smallest with a whopping 138 runners. Paarl had 377 runners out, and Gilloolys took the cake with 734 runners! And they see these numbers on a weekly basis – amazing. 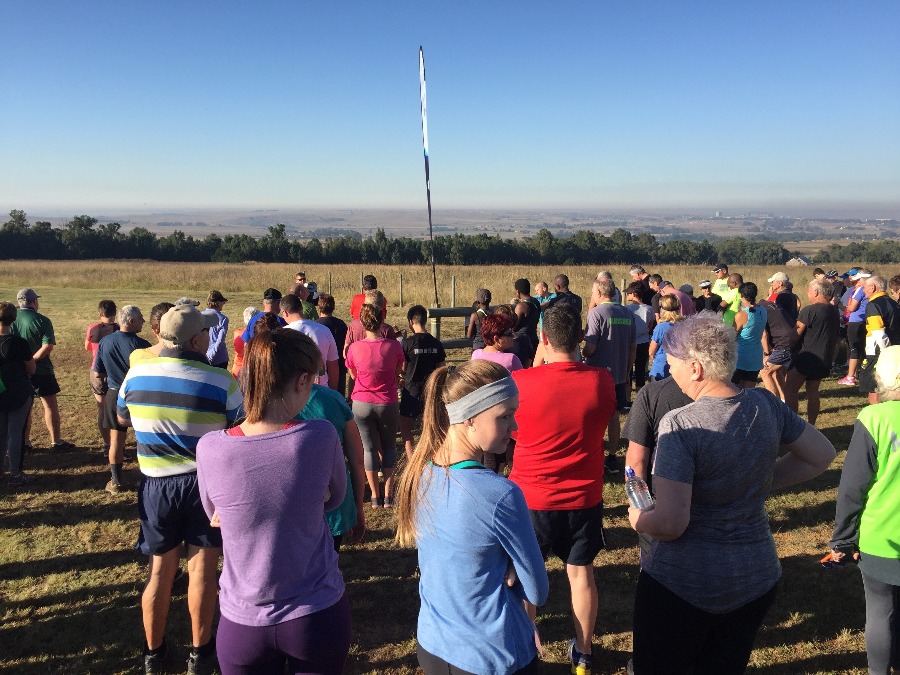 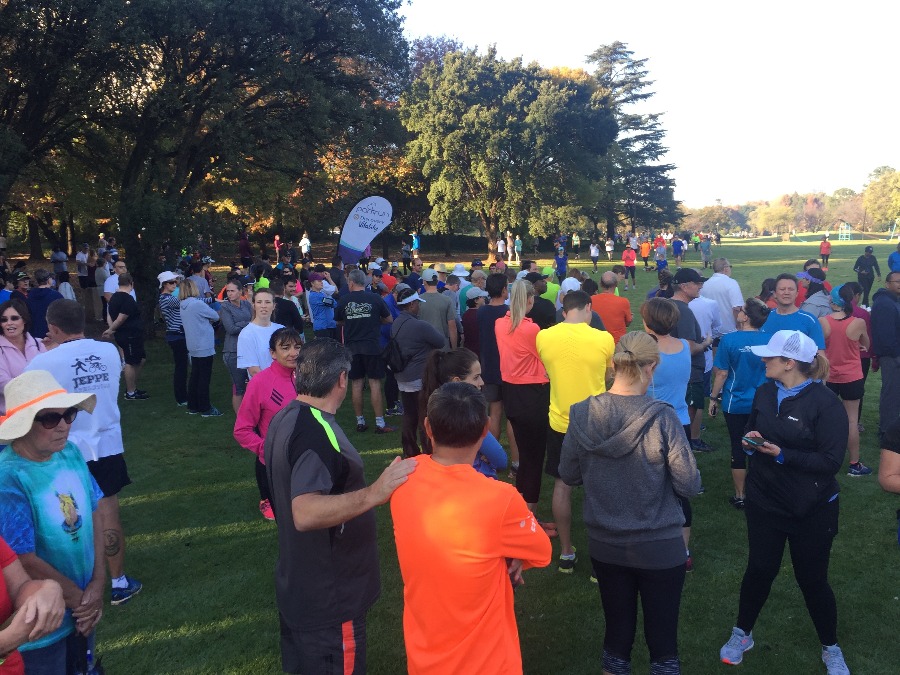 Hats off to the amazing people who give of their time and energy in order to make parkrun a success each week. As the saying goes “the more runners you have, the more volunteers you need” (Ok I know it’s not an actual saying, but it’s got to be true).

We learned a lot from the various volunteer teams in terms of how they setup the events, communicate with runners, funnel the finishers, time, scan, marshal, etc. Our local run will certainly see some improvements because of their examples. We also trust that more of our runners will put their hands up to wear the high-viz vest as volunteers! 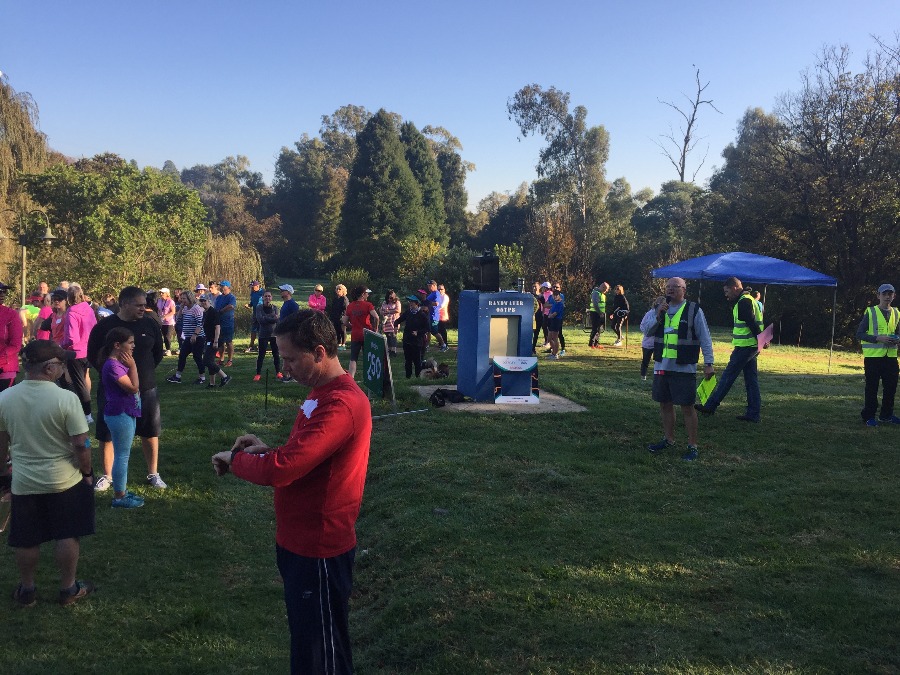 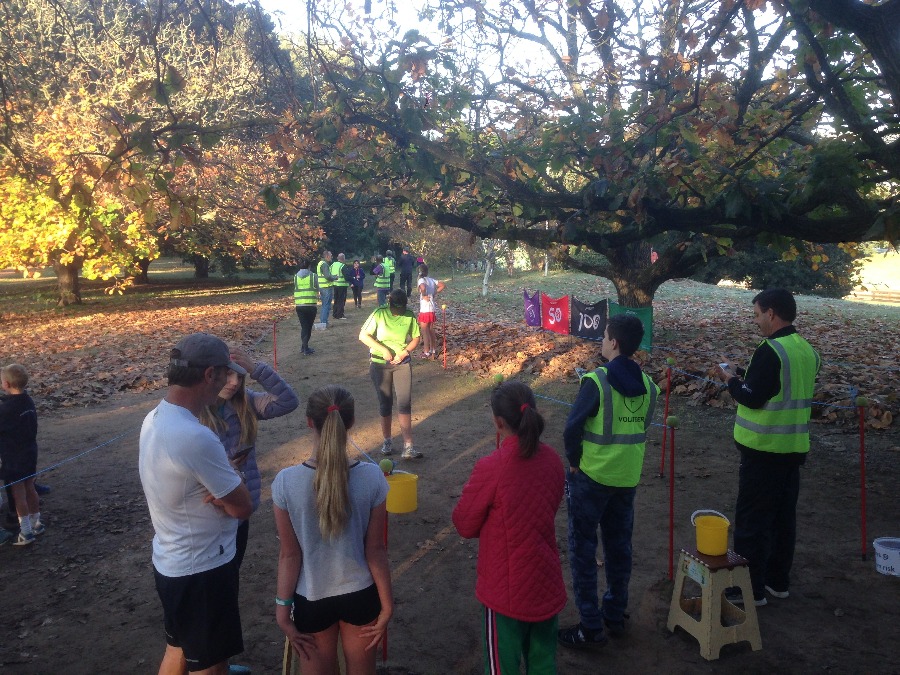 An example of this would be the Paarl parkrun. They spiced things up with music playing at the start / finish, and also partnered with a few local vendors to provide parkrunners with discounts if they present their barcodes on that day.

Another example is that parkrun South Africa has partnered with one of the country’s health insurance providers, incentivizing participants with points which translate into all sorts of benefits and rewards.

We saw every type of participant: Young, old, rich, poor, fast, slow, walkers, runners, locals, visitors, dogs, humans, etc. It really is an event for any and everyone.

This is probably the most important one. Even with larger turnouts, it still felt really warm and relational. We bumped into old friends (our family is from South Africa), made new ones, and even got to introduce some of our own family members to parkrun. From listening to funny Run Directors, to encountering friendly volunteers, having on route conversations with other participants (who even shared their water with our parched kids) – it all felt a bit like extended family. 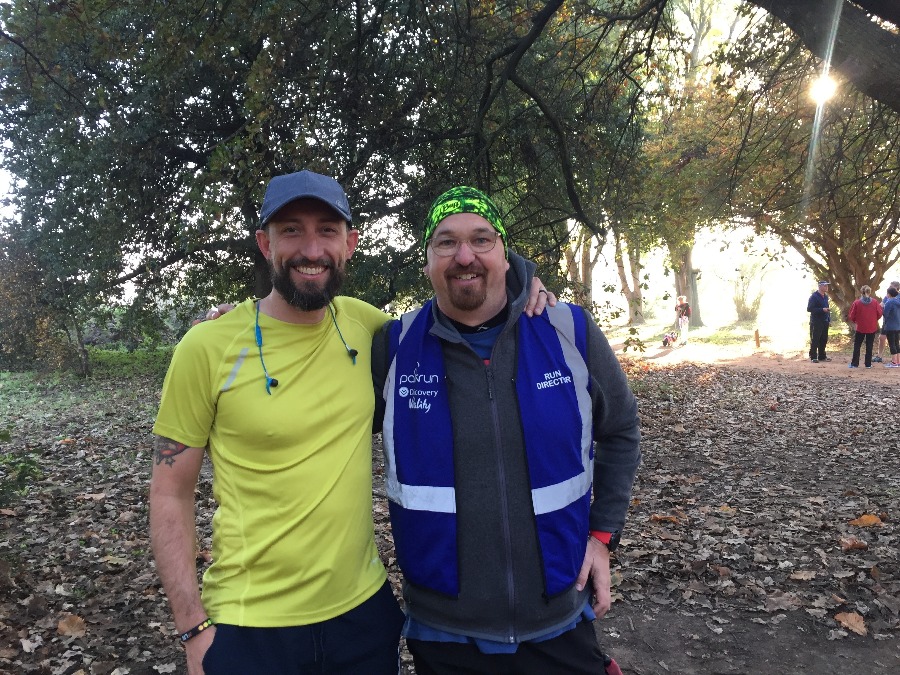 I believe running as a tourist definitely fosters a new appreciation and perhaps a deeper commitment to one’s own local run. I highly recommend getting a tourist run or two in! 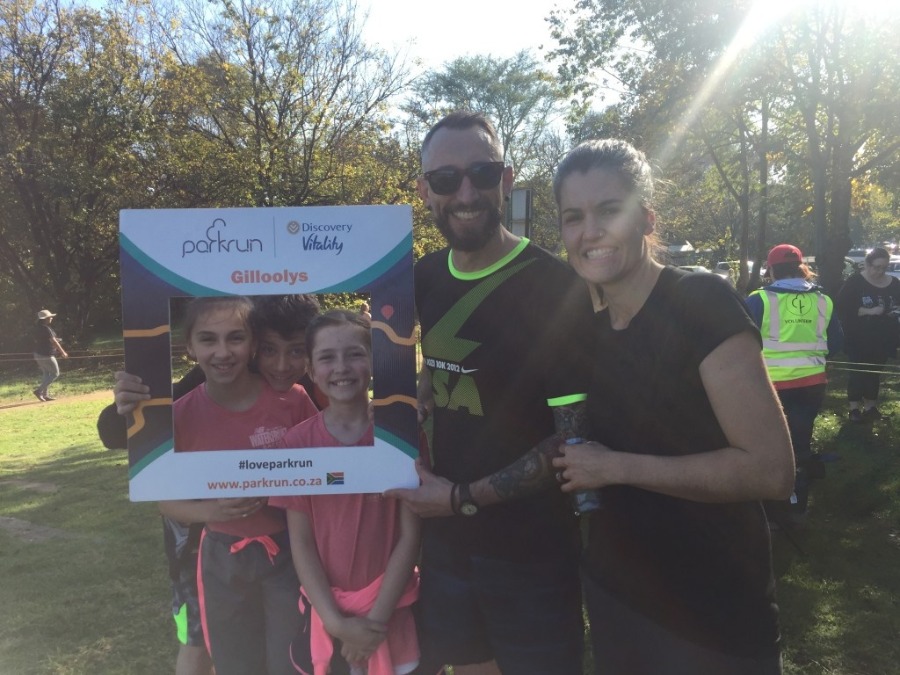 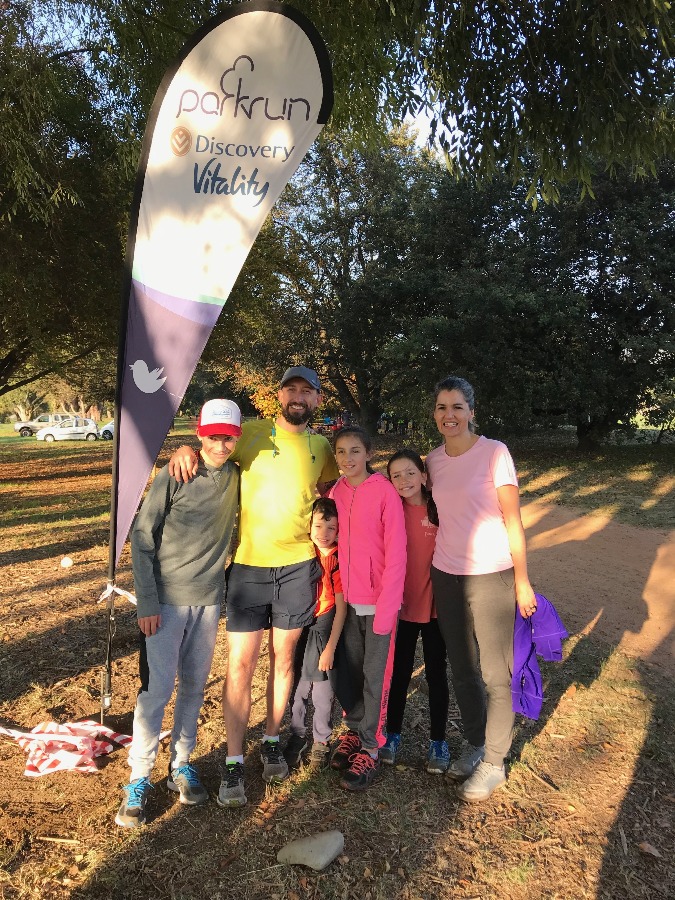 A group of St Francis Bay parkrunners joined forces to raise R150,829 for the St Francis Bay Food Relief Project, enabling them to provide the poorest in their community with food parcels during the lockdown.   Liz Anderson and two friends were due to run the Zurich Marathon on Sunday 26 April 2020, when South…

How parkrun helped me deal with depression

My name is Antoinette Jordaan, and I’m the Event Director (ED) at Breede Valley parkrun, in the beautiful town of Worcester, Western Cape.   I moved to Worcester, oooooh what is it? 5 years ago or so? So back in 2015. Yes, sounds about right. I knew nobody here, except for my brother and his…