What sort of people come to Nahoon Point parkrun? Since our relaunch on 4 May 2019 (and the launch of many more parkruns in the area), the average attendance is a very manageable 327. Our participants reflect the rainbow nation, with a good number of tourists, and vary from the serious runner to the casual walker, including many families.

Have you had any notable visitors? We have had many Comrades winners and gold medalists visit us, including Yolande MacLean, who is our female record holder and local lass, Stephanie Smith, who achieved gold medals at both Two Oceans and Comrades in 2017. Paul Sinton-Hewitt visited us for a freedom run in 2016. 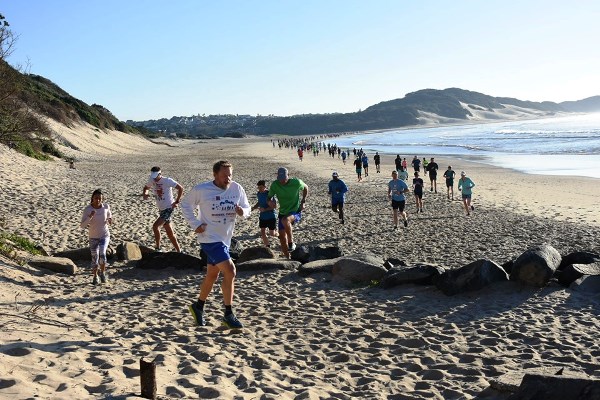 What is the course like? Our route has stunning sea views. We run on the beach, on some tricky gravel roads as well as sections of tarred roads, with a few hills in between flat sections.

Who helps to make Nahoon Point parkrun a success? We depend largely on a group of about 15 dedicated volunteers, who are sometimes stretched, but always deliver a smooth, well run parkrun. 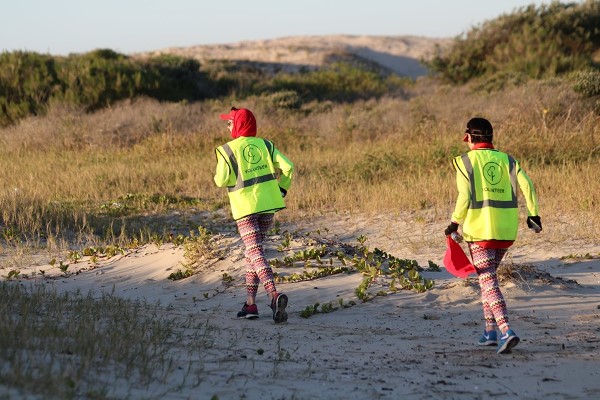 What has been the most memorable story over the first 7 years? The most memorable and challenging task for the volunteers was when someone drove off with the finish tokens. They were only retrieved after 600 people had finished, so everyone had to be recorded manually!

Find out more about Nahoon Point parkrun on their home page or their Facebook site.

Voortrekker monument parkrun became the first parkrun in Pretoria when it launched on 28 September 2013. Since then it has been run over 200 times, with the finish line being crossed a huge 98,769 times! The core team tell us more:   How did Voortrekker Monument parkrun start? Who was responsible for getting it off…