What is it like to be in the parkrun family? This is Fadeela and this is her story.

I completed my 2nd Loskop Wild Challenge. It’s an understatement to say that I really struggled.

I suffered with slight cramping just after the climb to Thaba Diafela but it significantly worsened at the 16.5km mark. I decided to walk the rest of the 5km believing that a slow painful finish is better than a DNF.

Surrounded by the natural beauty of Loskop and the hundreds of participants who were now effortlessly passing me by I began to ponder… ‘Just how had I arrived at this point in my life?’

I come from a relatively conservative community where emphasis is placed on academics. My dad however was a great sportsman in his time and he encouraged my sister and I to participate in the occasional community fun run.

The enthusiasm for sport was not quite hereditary as I vividly remember faking a sprained ankle in high school to get out of running in PE. (That’s what they called it back in the day).

I first heard about parkrun mid-2016 from a colleague and avid runner, Charles Skinner. He would pass by our workplace as he drove down to the coast before Comrades.

The second time I heard about parkrun was while visiting a colleague and friend Ayesha Bibi Khan. She mentioned she lived near the Roodepoort parkrun.

That night I lay in bed and googled parkrun. I messaged Charles and requested suggestions for a fun parkrun as Jhb had so many that I couldn’t quite decide.

The next Saturday I arrived early at Woodlands parkrun with my barcode. I was amazed at how many people there were… old, young, some really young that they were still in their prams, all sizes, tall, short, so much diversity, males and females. 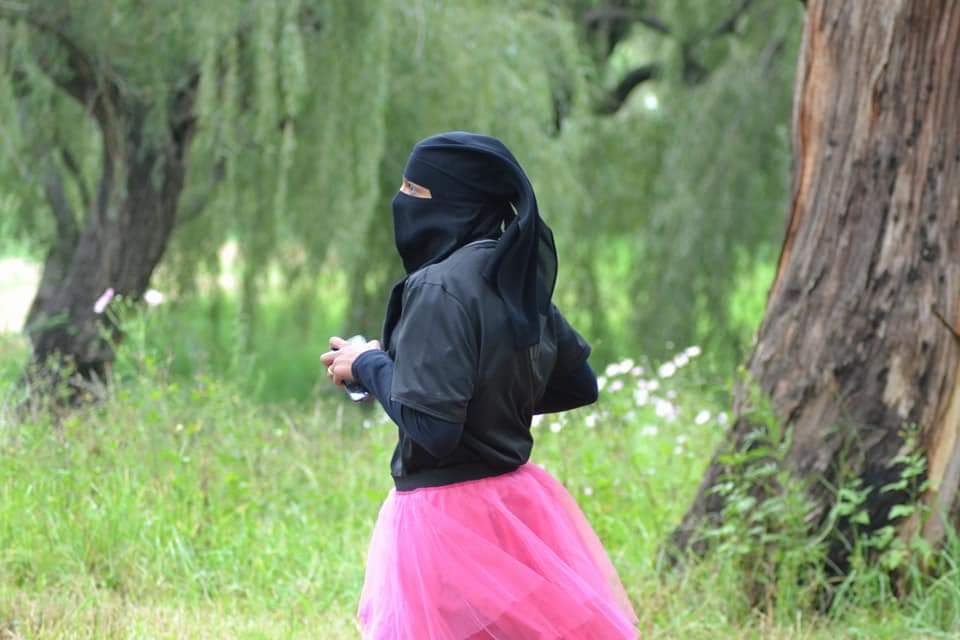 I managed to finish my first parkrun that day (I wanted to give up half way through but didn’t know where I had parked in relation to where I was). I received my email later and was over the moon. Yay!

The following weekend I visited Secunda parkrun as it was the closest parkrun to my home town. This time I brought along my nieces. We started a tradition that day.

By mid March I had a few parkruns to my name and I thought of challenging myself to a 10km at our local 4 in 1 marathon. Guess what? I finished! I went on to complete another 17 10km races that year.

The next obvious step was to join a running club and run a 15km in preparation for a half marathon. I ran my first 15km early 2018 at the Springs Garbie. Imagine my delight when I noticed Bruce Fordyce running next to me. I managed to keep pace with him for about 3km before he took off.

During 2018 I completed 12 10km races and 11 21km races but the most important event for me during 2018 was the launch of Standerton parkrun.

I was part of the core team to set up Standerton parkrun together with a passionate ambassador Adele Enslin. The Standerton team trained in Secunda every Saturday for a month before our event launched on the 10 March 2018.

This singular event has changed my life forever. At first, my sole intention was to be part of the team which brought parkrun to my dorpie. I wanted everyone to experience what I had experienced. A open and welcoming free event to run or walk. parkrun however, is so much more.

One starts to get involved with the community, with the runners and volunteers. You create relationships with people from different walks of life. You know the parkrunners by name and while passing each other, you shout out encouragement and high five each other.

You miss someone when they are not at the parkrun. You celebrate their milestones like its your own. You cheer for the last finishers as loudly as your cheer for the first.

You soon see familiar faces at other parkruns and become fast friends. You make arrangements to meet at future events. You meet their significant ones and ‘kuier’. 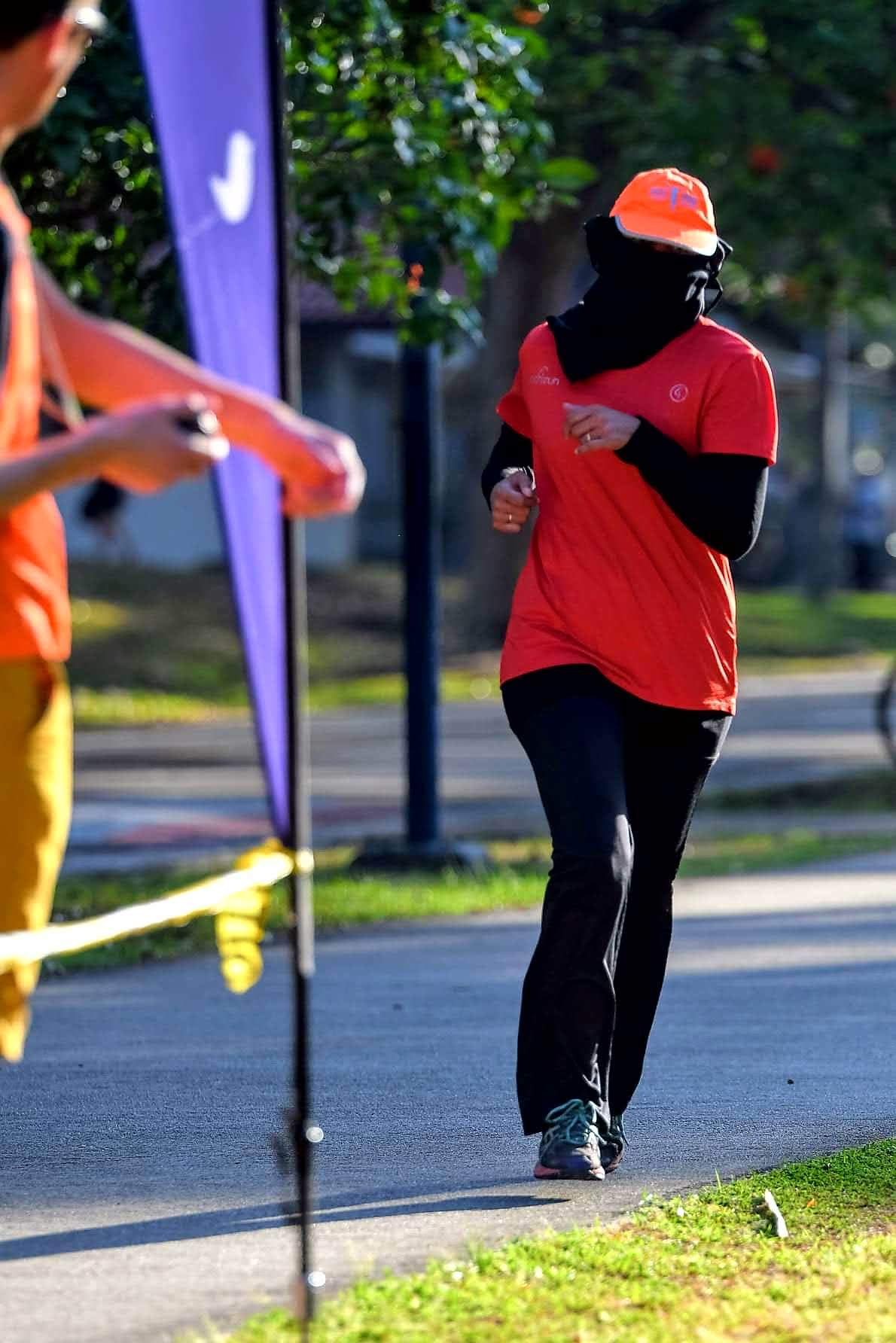 You become part of the larger parkrun family. I counted off the last Loskop 5km as a parkrun…. imagining the km markers at my home parkrun.

I never would have found myself at the finish line of the Loskop challenge bawling my eyes out if it wasn’t for parkrun.

There were so many times I wanted to bail… I wanted to give up, the pain was constant but I discovered in myself a determination I never knew I had.

After 15 years of parkrun taking place every single week, like us, you’re probably missing your Saturday morning routine   We’ve come up with six ways you can recreate the parkrun experience whilst staying safe in the comforts of your own home…     1. Put on your kit and represent   We’re all spending the vast majority of…

For us, parkrun is a journey that my wife and I started together in 2017. My daughter, Fathima Zahra was 2 years old at that time. We used to bring her along in her pram and make it a family affair. Shortly after she had the energy she was able to walk a short distance…