This week it’s South Africa, and Country Manager Bruce Fordyce tells us all about the history of parkrun South Africa.

In April 2011 I was in London to run the London marathon. The founder of parkrun, Paul Sinton-Hewitt is an old friend of mine, and he asked my wife Gill and I to join him to run Bushy parkrun the day before the race.

I was reluctant because I normally put my feet up the day before a marathon, but Paul was very persuasive! He even printed our barcodes for us. We instantly fell in love with parkrun. We were immediately struck by the magic and wanted to bring parkrun to South Africa.

Paul helped us to get started but the process took a little longer than we had anticipated. We finally held our first parkrun in South Africa at Delta Park Johannesburg in November 2011, welcoming 26 finishers and four volunteers. Several of those South African parkrun pioneers are still parkrunning today. 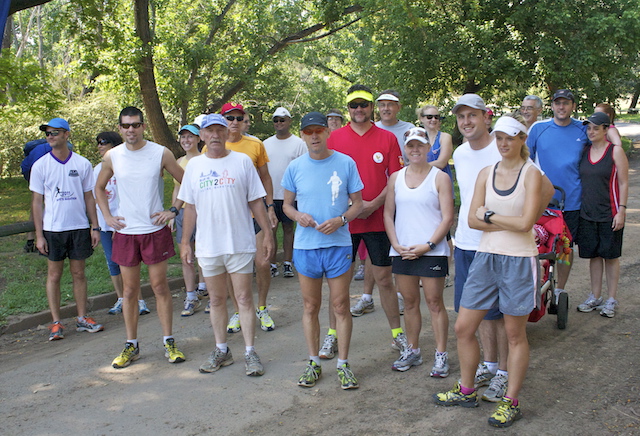 We were fortunate to have a sponsor on board from the very first parkrun. Blue Label Telecoms sponsored us and several of their staff volunteered and ran. As successful as our first parkrun was, we had absolutely no clue that our parkrun family would one day number more than one million registered parkrunners and close to 230 different events located around Southern Africa.

Having been parkrunning every week for more than eight years, it is impossible to fully record the memorable moments at parkrun. Every Saturday there are memorable moments but some of the highlights include starting our first parkrun in Soweto at Mofolo park where a band played music the whole morning. 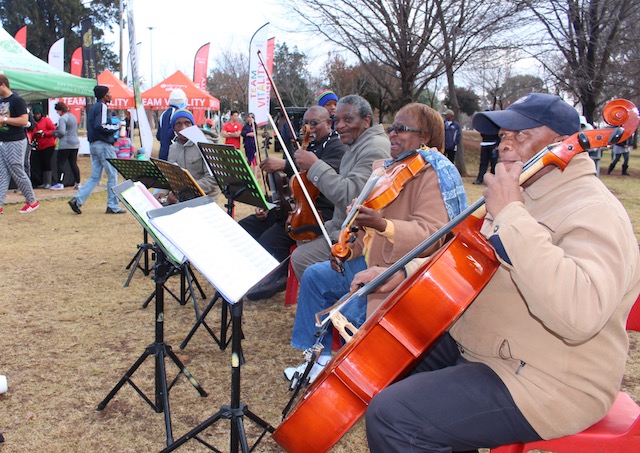 The sudden rapid growth meant our weekly numbers were exploding – so much that we saw North Beach parkrun in Durban reach 2,500 participants on a single morning, with several parkruns reaching over 2,000 participants and at least 25 events welcoming more than 1,000 participants.

Our parkruns close to game reserves always have interesting wildlife encounters. Three giraffes stopped me in my tracks at Hluluwe parkrun, and a pride of lions lying in the road delayed parkrunners trying to get to Nkomazi parkrun (there are no lions on the Nkomazi route!) 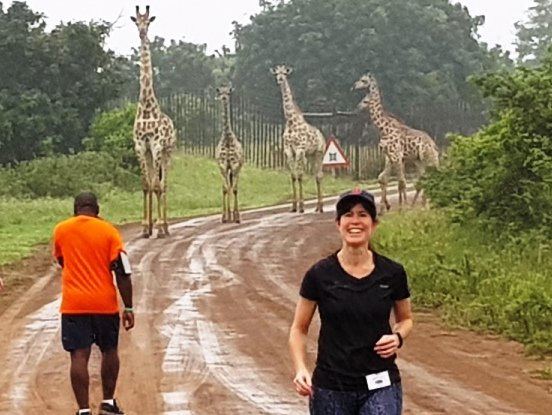 We have beautiful desert parkruns; Aggeneys, Springbok and Kathu, and beach parkruns, Big Bay, Nahoon Point, Melbosstrand (which has a magnificent view of Table Mountain). 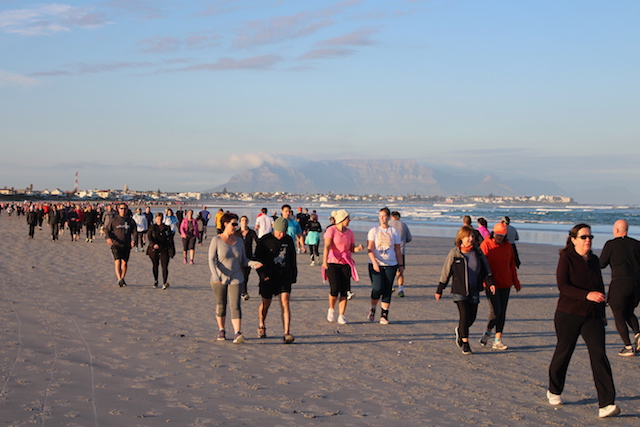 There’s also the spectacular Cannibal’s Cave parkrun which is a Zulu parkrun walking, jogging and running in the foothills of the Drakensberg mountains. 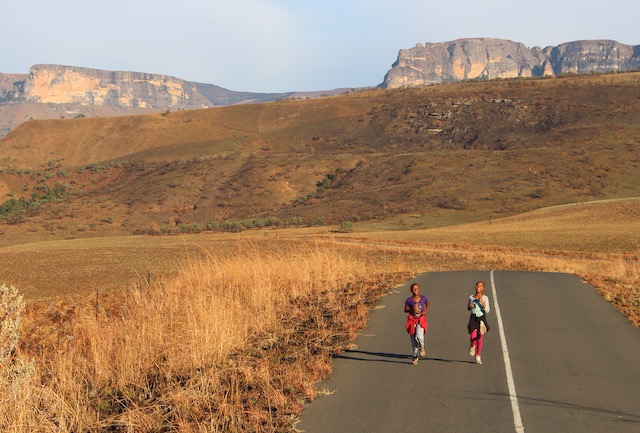 When we launched Walvis Bay parkrun in Namibia, we had to pause to watch Pelicans herding shoals of sardines into the lagoon shallows where they filled their pouches with fish. 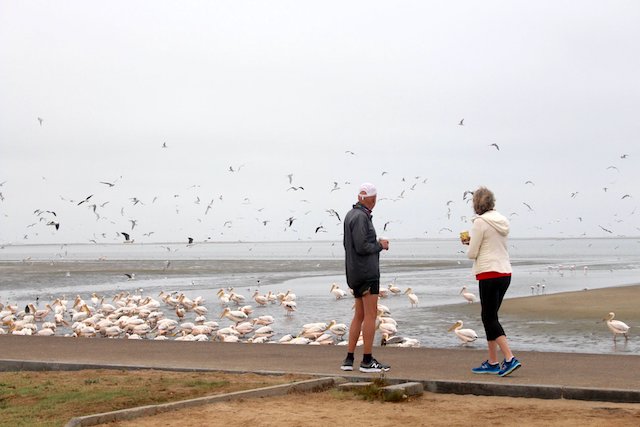 But parkrun is about people and it has been amazing to see personalities grow in confidence, to see people happily volunteering to help their communities and to unearth some incredible talent.

When Paul Sinton-Hewitt first asked us to think about starting parkrun in South Africa, I told him it would not work because South Africans would not volunteer, it was not part of our culture. I am happy to report I was completely wrong.

We have 227 parkruns across Southern Africa in Eswatini, Namibia and South Africa, with others waiting to start once parkrun resumes. 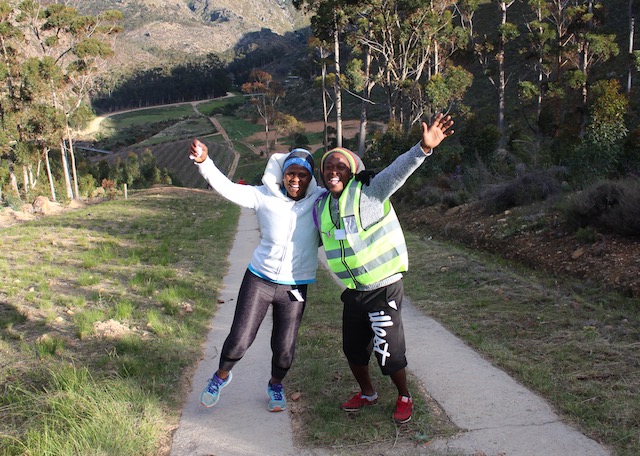 Our last parkrun to launch was Tzaneen parkrun, Mpumalanga province. Before the temporary halt we were about to start Kwanele parkrun in a township near Johannesburg. We will start Kwanele as soon as parkrun starts up again.

In the future, we hope to expand into more rural areas and townships. We would also like to start parkruns in other Southern African countries; Zimbabwe, Mozambique, Botswana and Zambia are all very keen to get started.

The hugely positive impact of parkrun on communities around Southern Africa has been immense, and our Saturday mornings will continue to play a positive role in Africa for years to come.