Today I want to pay tribute to the amazing parkrunners who have joined the 200 (not)parkrun club. Although not a runner/walker myself who gets my “parkrun fix” rather by volunteering, I have the utmost respect for the people who embraced (not)parkrun in absence of the “real McCoy” and have followed some of their journeys with interest and joy.

The first two people in South Africa to have completed 200 (not)parkruns were Neels and Estelle Raath and they achieved this admirable milestone on 31 December 2020 with their home run registered as Outeniquasbosch. What a way to end your year! What is so remarkable about their achievement is that they have not missed one single day since (not)parkrun was launched … no matter the weather conditions. Rain, gale storm winds etc – they hit the road day after day and are a familiar sight in and around Mossel Bay. 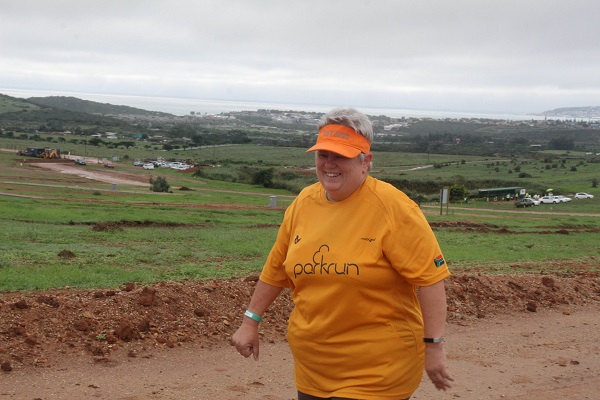 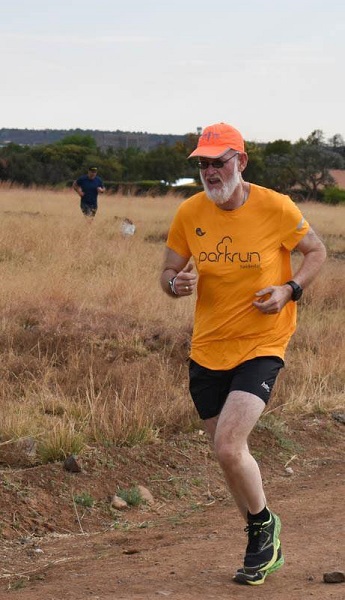 The next day Johan Duvenhage joined the 200 club – having forgotten to log his (not)parkruns on two occasions just after it was launched. Johan is also a member of the virtual (not)parkrun tourist group and logged his 200 (not)parkruns at 179 different venues. He was in the enviable position to parkrun in Namibia when they resumed their parkruns late last year where he added two real parkruns to the 143 already completed at the time. 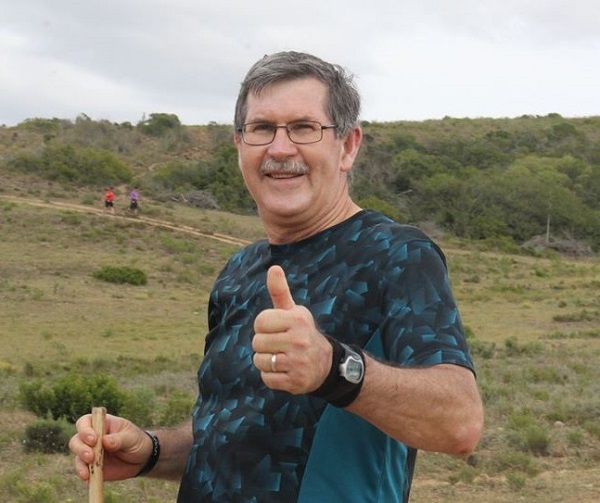 Outeniquasbosch is privileged in that they have a third person, Andre Kritzinger, who completed his 200th (not)parkrun in mid-January. He has a treadmill which comes in good stead for those days when the Cape weather is not toeing the line. It was also a blessing when he had a knee injury because, people, this Mossel Bay is hilly!

These are the people I am personally familiar with but at the time of writing this article there were others in South Africa who have joined the 200 (not)parkrun club so far (25/01/2021). According to Wilna van Emmenis, who is a “tracker par excellence” they are:

Herewith a BIG “Whoop Whoop” to ALL (not)parkrunners. For what it is worth – you are all parkrun STARS in my bedazzled eyes.

When lockdown hit us in March last year, everyone thought that it would be for a few weeks only, and that, after the initial ‘captivity’, we would be back to business as before. However, reality struck hard when we realised that exercising in general, and parkrun in particular, would be a no-no for the foreseeable…