As the country celebrates its ten year parkrun anniversary, Poland’s Country Manager Jakub Fedorowicz takes us for a look back at some special moments.

Back in the autumn of 2011, when five participants arrived at the very first Polish location, parkrun Gdynia, no one was able to predict what the future was going to be for parkrun in Poland. It has now been ten years since that very first Polish event took place on 15 October 2011 and after a decade of growth,  parkrunners in Poland can now choose from more than 80 events across the country. 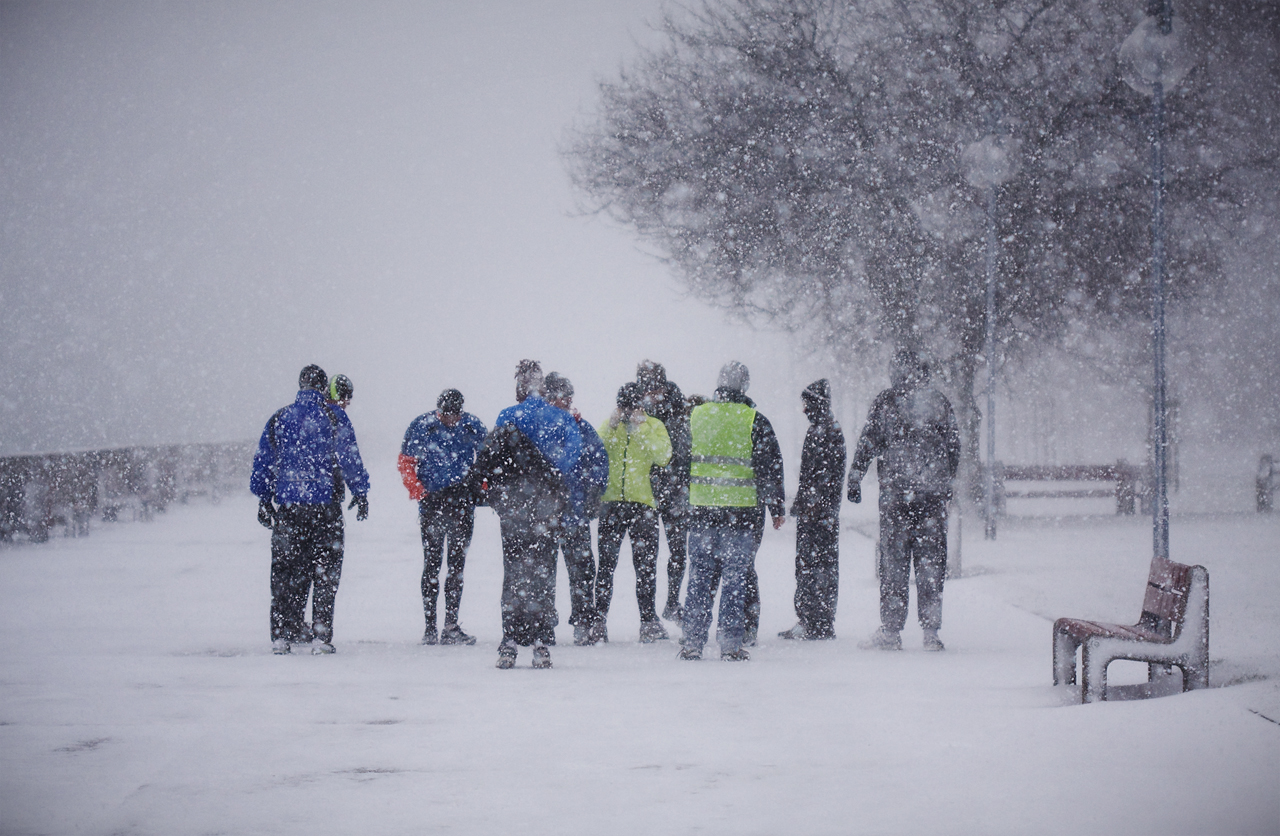 Over the ten years there have been many changes to parkrun in Poland. The main change relating to the idea of parkrun itself. Initially events mostly attracted runners. But, over a number of years, they have become community based events seeing walkers, joggers, runners and volunteers of all ages, abilities, and backgrounds taking part. 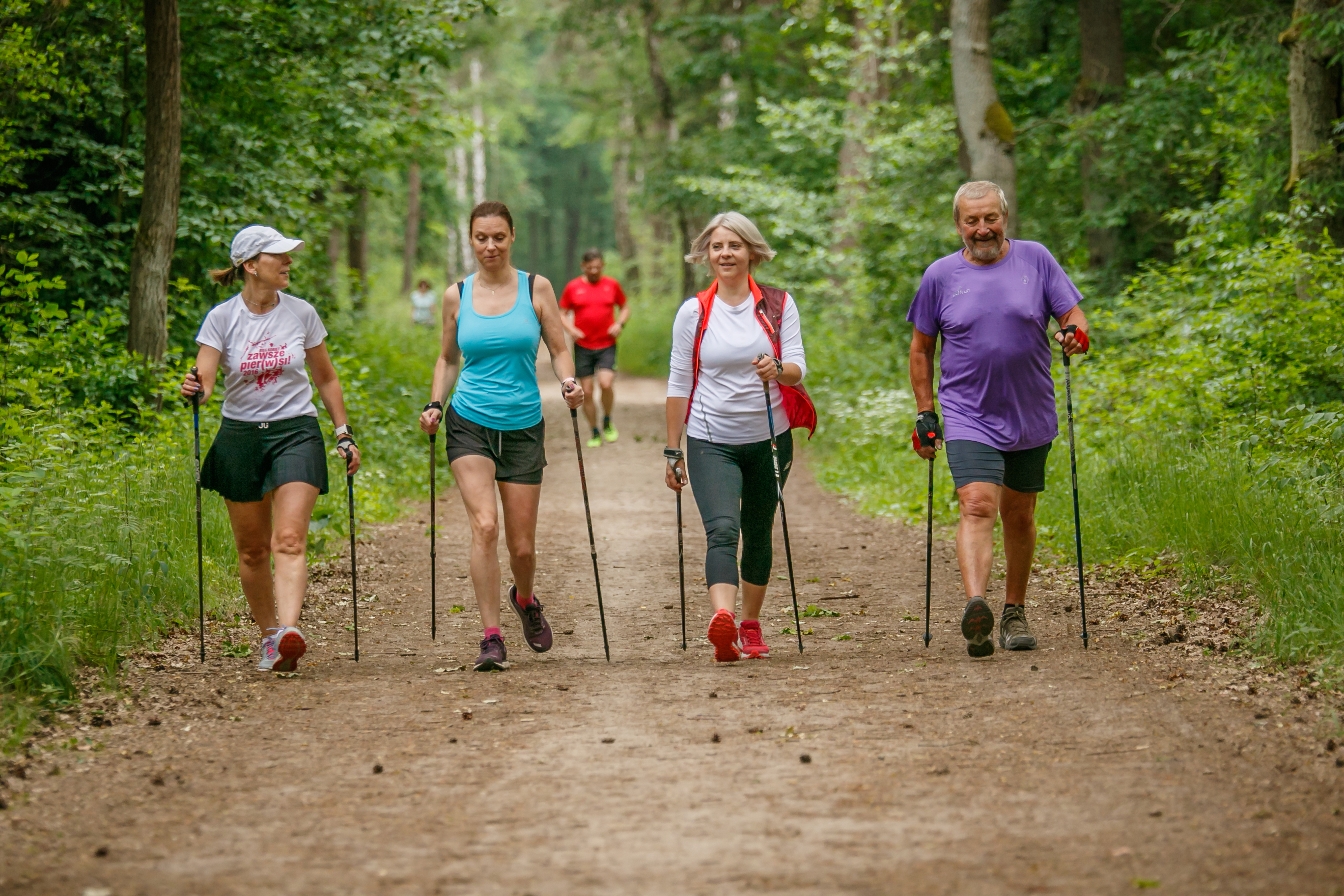 But let us take a step back to the very beginning. After parkrun successfully launched in the UK, Ireland, Denmark, New Zealand and Australia, Poland became the fifth country, and the first one in this part of Europe, to welcome parkrun. This initiative turned out to be a complete novelty on the Polish physical activity stage and started its journey from town to town, bringing together communities. 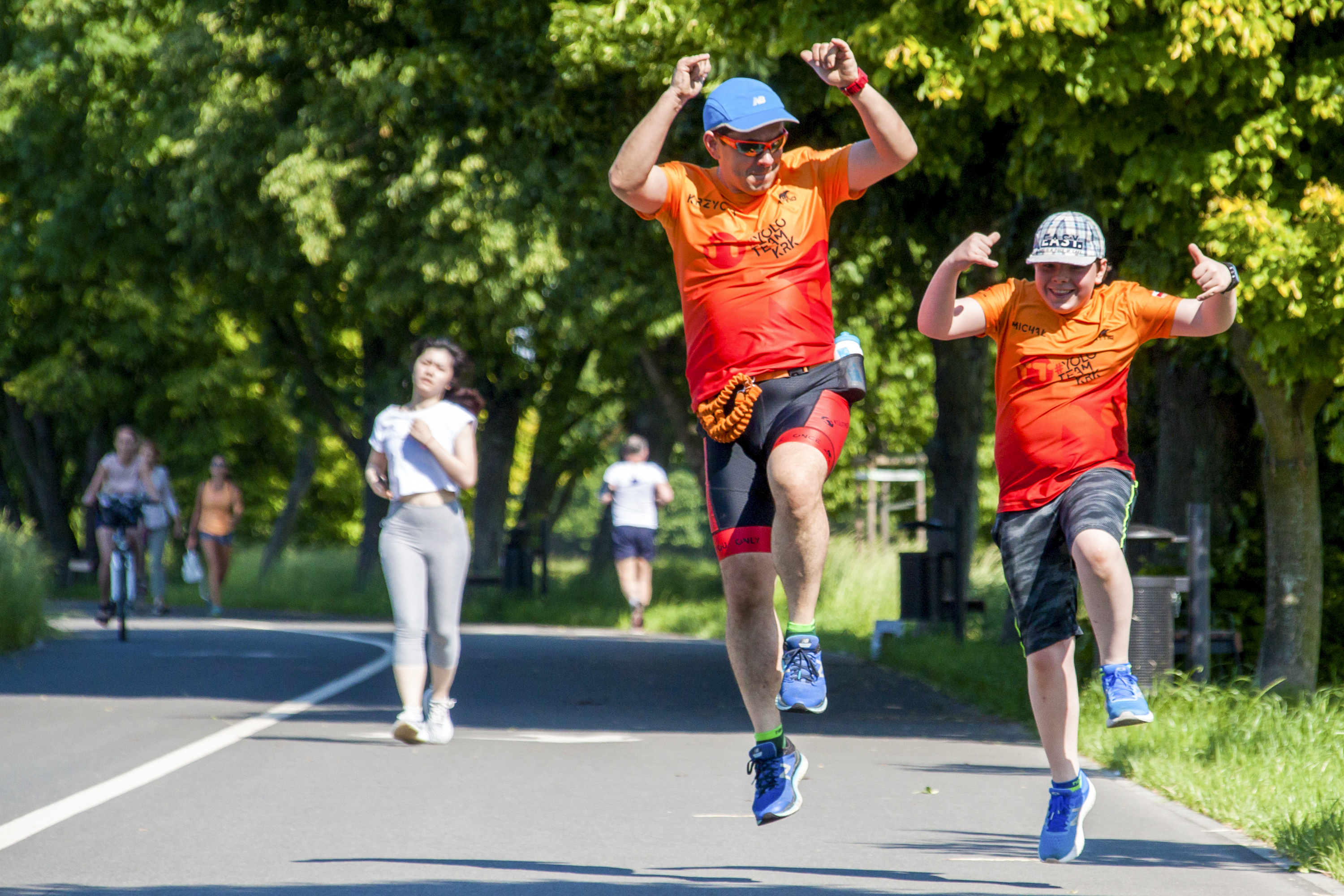 The initiative has developed gradually. After the first location in Gdynia, parkrun expanded to the neighbouring Gdańsk, then to Łódź and Poznań. By the end of 2013, there were already 10 parkrun events, and within the following 12 months, five more parkrun spots popped up on the Polish map.

In 2015, the number of locations doubled, increasing from 15 to 30, and parkrun truly spread its wings. Until March 2020, when our events got suspended due to the pandemic, parkrunners had the opportunity to join every Saturday morning at one of 74 locations. The return of parkrun in June 2021 yielded seven more new locations, bringing the number of our weekly Saturday events to 81.

For a number of months, similarly as in the other parkrun countries, the pandemic changed the nature of our work. Despite the suspension of our events, we never lost confidence that we would be able to meet up in open spaces again. 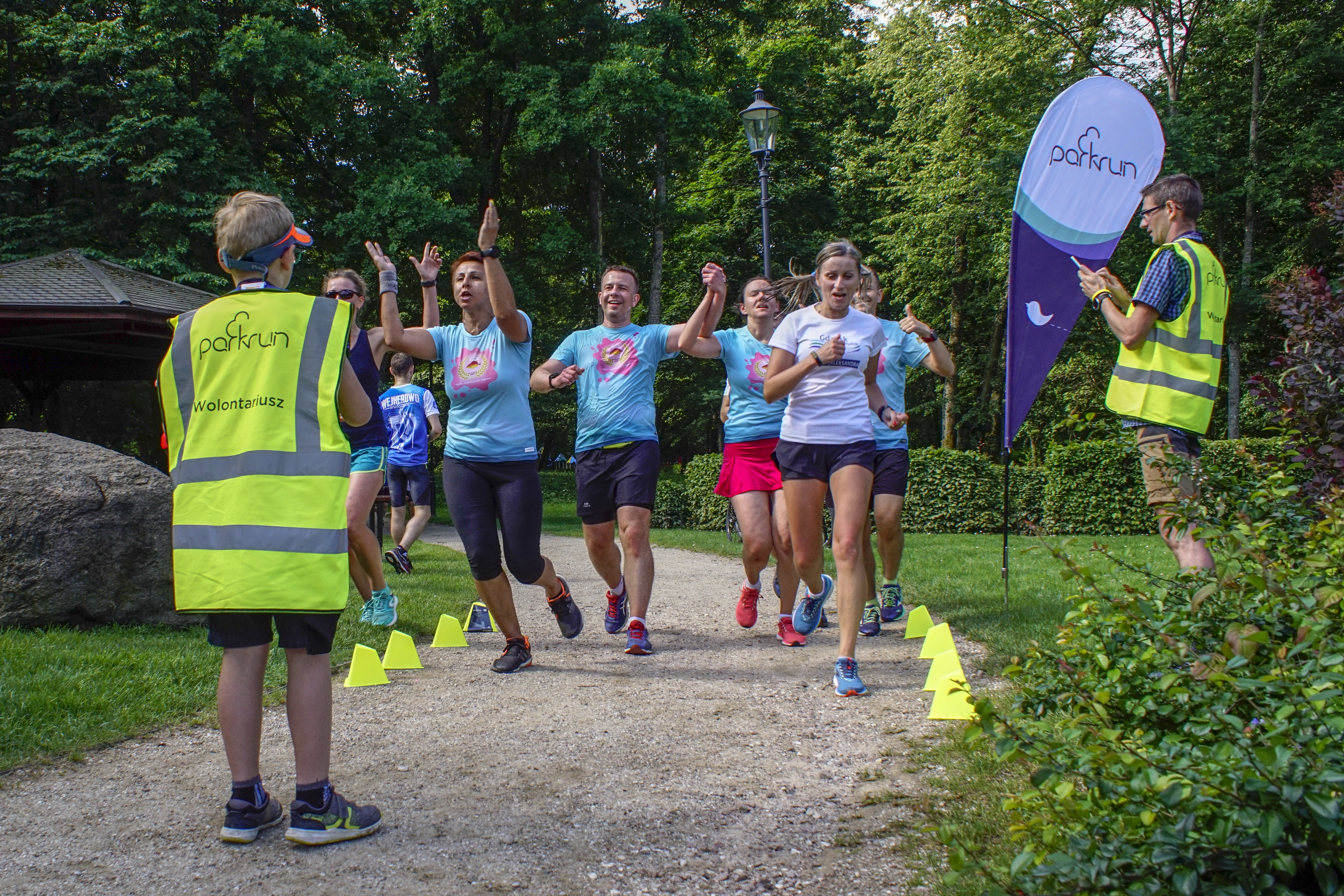 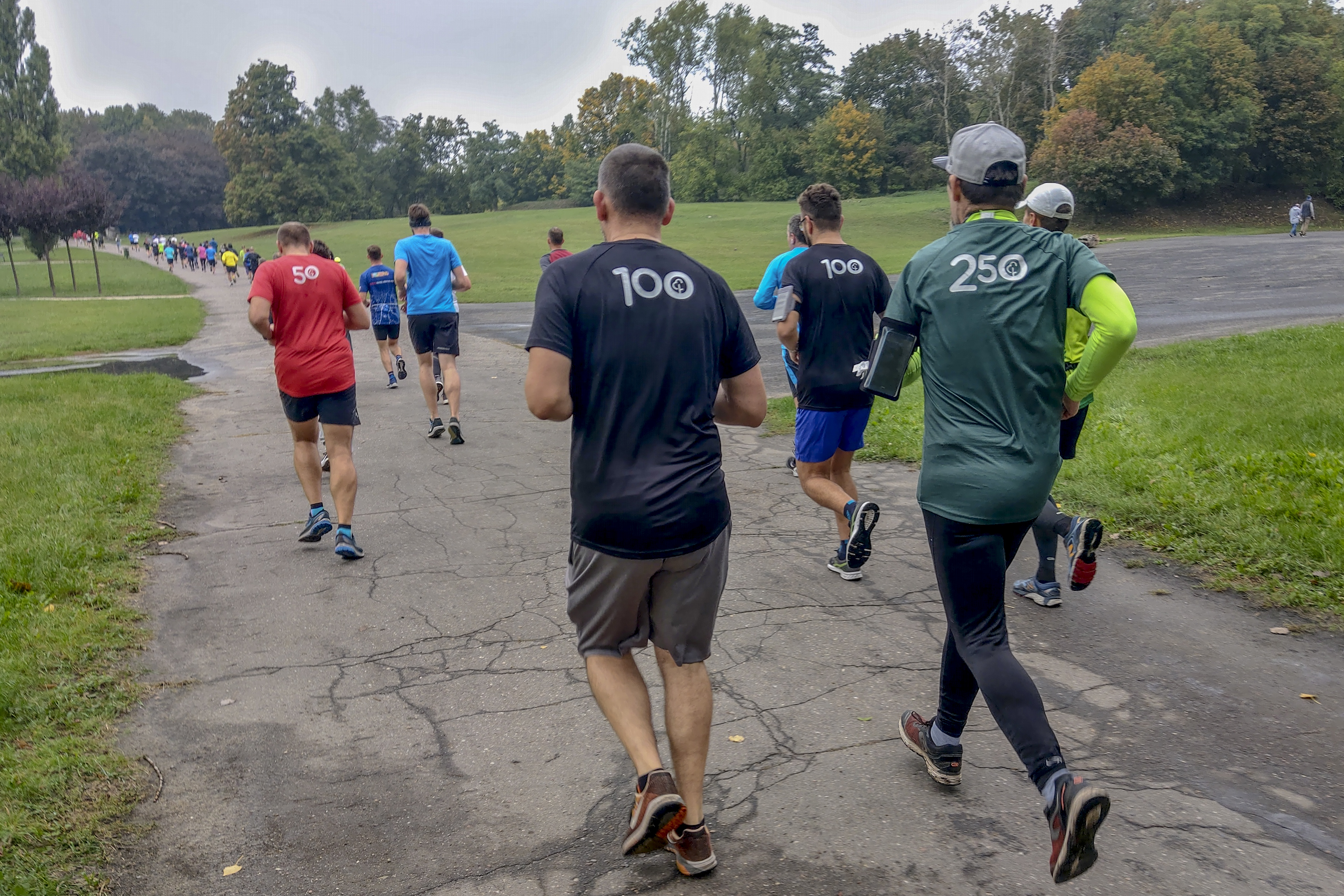 Within 10 years, parkrun has become the largest initiative of this type in the country. We are slowly approaching the landmark number of 15,000 event instances per year and, so far, 72,000 parkrunners have walked, jogged or run across the finish line 800,000 times. 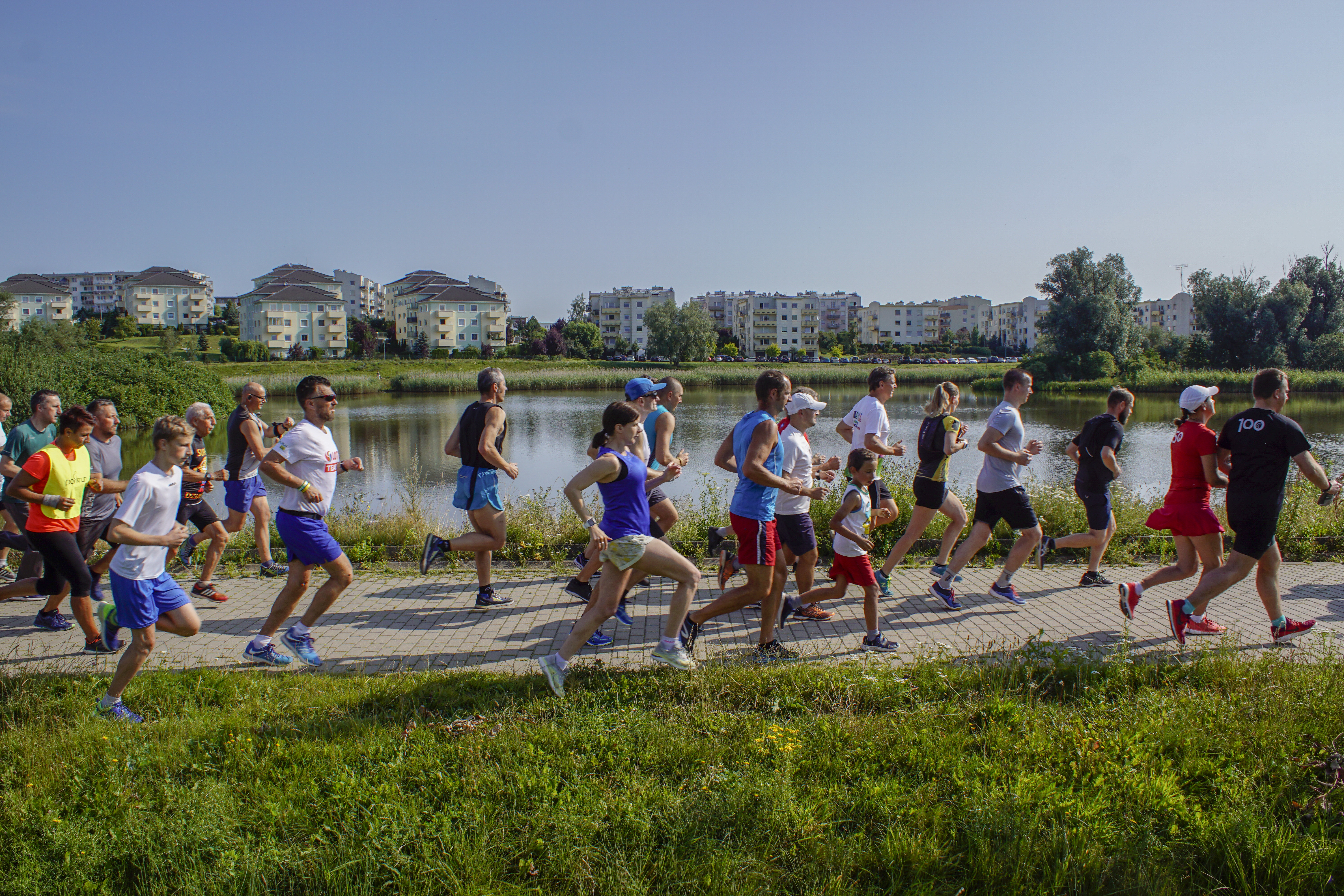 parkrun in Poland has been supported by nearly 12,000 volunteers of all ages. The age gap between our youngest and oldest participant is 88 years! On 27 December 2015, a total of 1110 people took part in our event in Poznań to commemorate the anniversary of the Greater Poland Uprising – it attracted our biggest crowd to date. 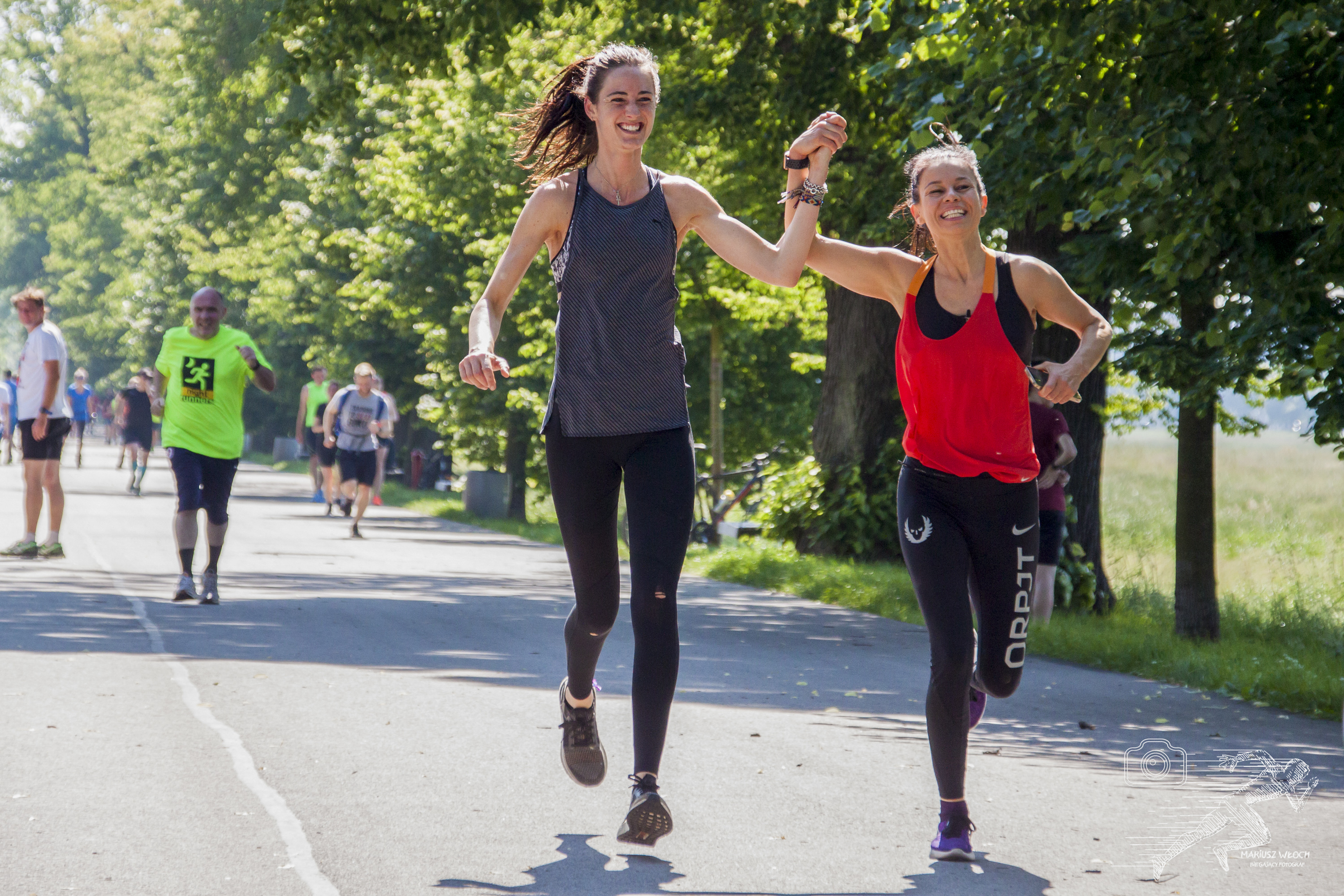 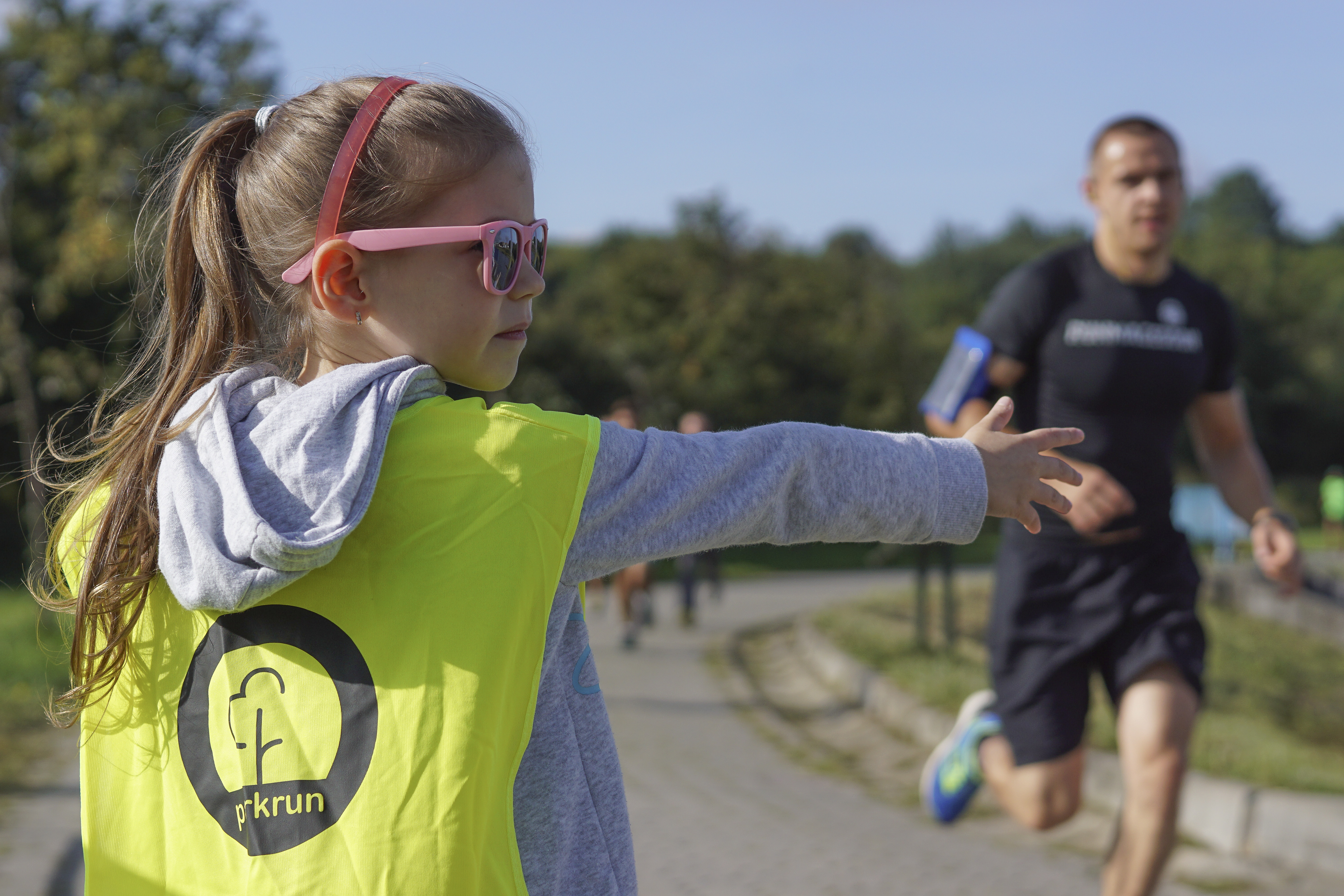 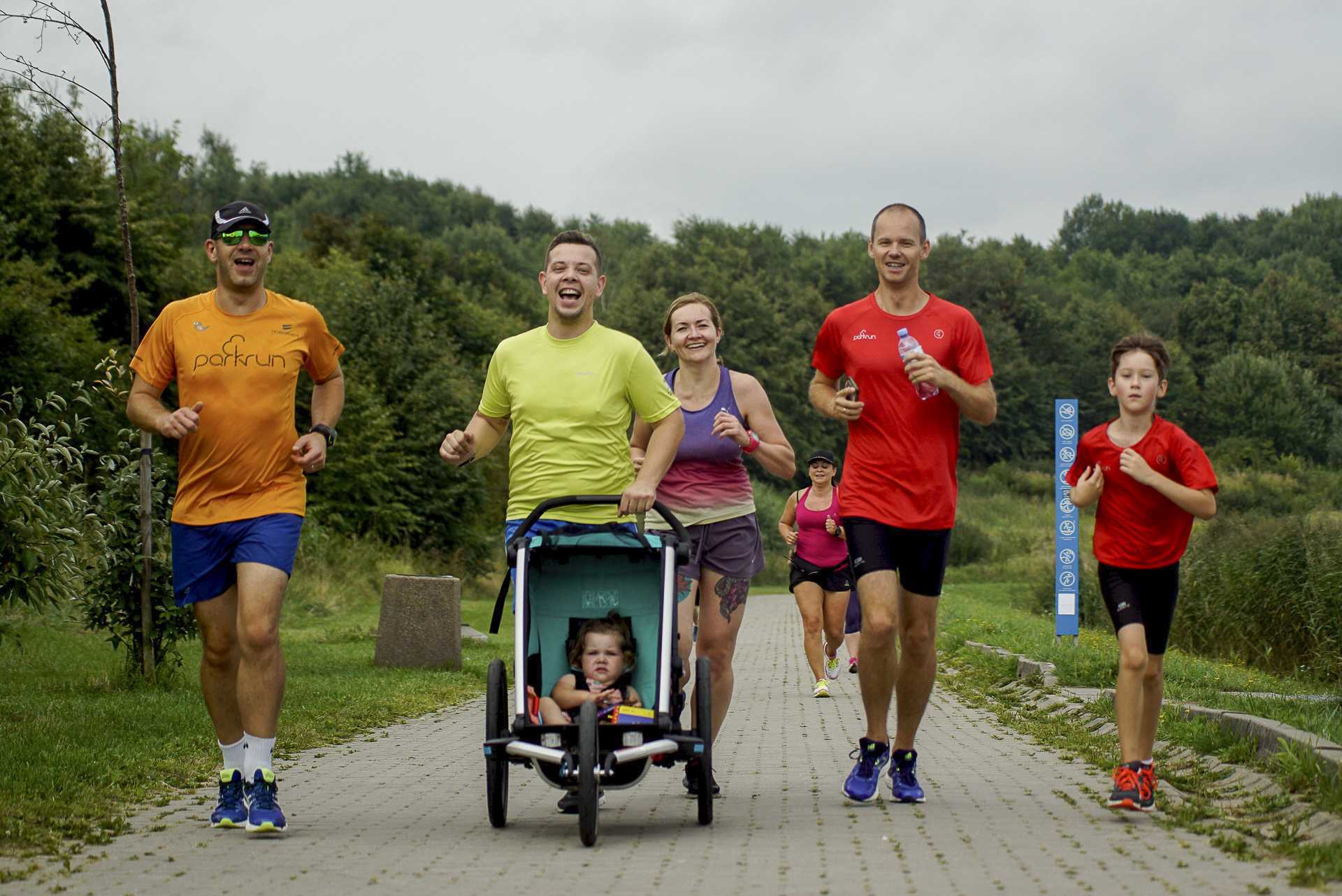 The parkrun magic works in all weathers despite the sizzling summer heat, autumn rain, winter gale or spring frost. Same as in the other countries, many have improved their quality of life, found friends and are feeling healthier and happier. Owning a milestone t-shirt gives you a sense of pride whilst the slogan “It’s Saturday, it must be parkrun” brings a smile to your face!