As Paul Sinton-Hewitt hits his 500th milestone, we take a look back at how milestone clubs came about.

When parkrun Founder Paul Sinton-Hewitt started Bushy Park Time Trial back in 2004, he had no idea that nearly 18 years later, not only would people still be showing up, but that the original 13 runners and 5 volunteers would have transformed to more than 210,000 walkers, joggers and runners and more than 33,000 volunteers at over 2,100 events around the world, every single week.

Even at that very first event, participation was celebrated over finish times. The final finishers received the same mention, cheers and prizes as the first finisher and as we know, it was all just an excuse to head to the coffee shop and catch up anyway!

On the second anniversary of Bushy Park Time Trial, Paul was given a black fleece finished with his name, for his help. From this small gesture, the idea of rewarding people for their participation was born.

Crossing the finish line 100 times felt like an incredible achievement, and Paul awarded the first 20 people to do so, by presenting them with their very own fleece, even adding the names on the back himself. (If only he knew then what was coming!) 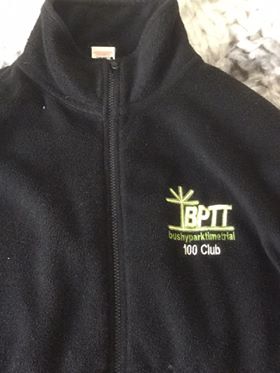 What about the 100 milestone jacket?

He soon realised that more and more people were hitting the 100 ‘milestone’ and a sponsor was brought on board to help with the cost. At this point, the original black fleece was replaced with a black 100 milestone club jacket. 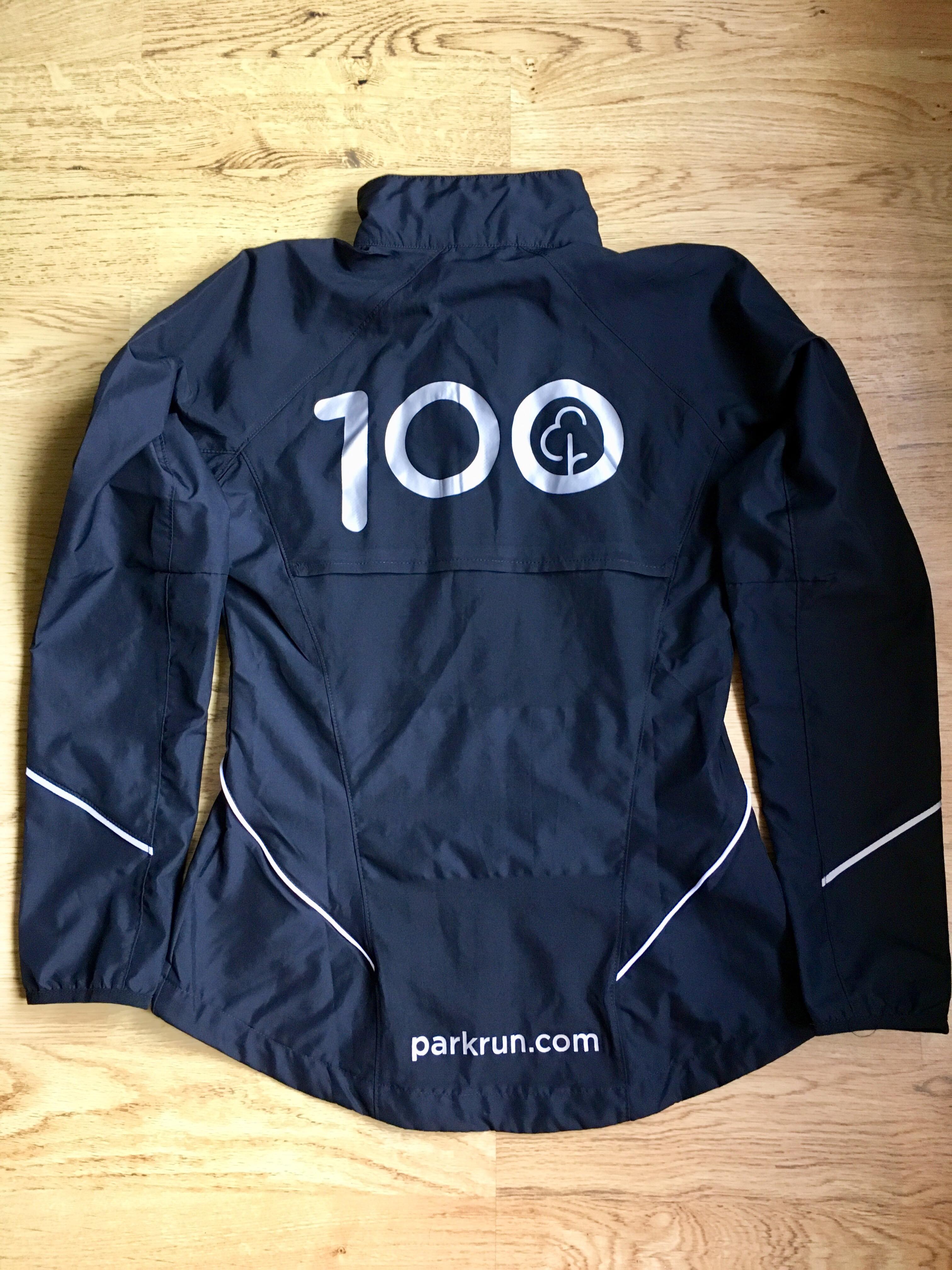 The arrival of the t-shirts

After a little while, a change of sponsors brought about another step in milestone history and the 10 (for under 18s), and 50 milestone clubs were created to sit alongside the existing 100 and all became t-shirts to help with increasing demand. For a while, milestone t-shirts were ordered by the team and handed out at the event on the day. 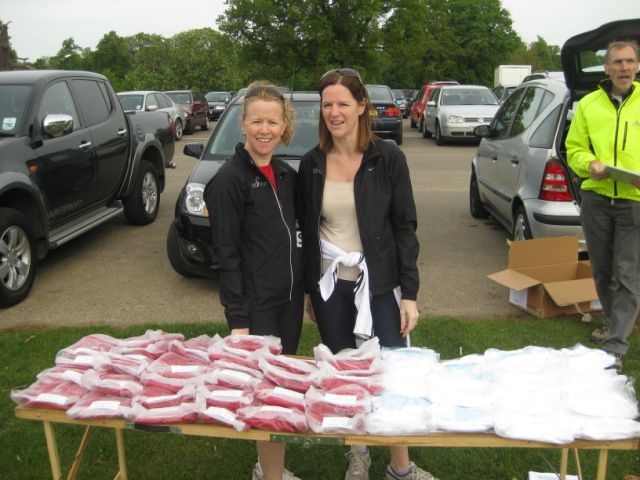 In the changing narrative about what it means to volunteer, a t-shirt to commemorate the participation of those who reached 25 volunteer instances was introduced – equating to half a year of weekly volunteering. The colour of the volunteer tee was even left up to parkrunners! Decided by a vote, the purple volunteer colour was welcomed to the family.

Did someone really reach 250 parkruns?

Meanwhile, Darren Wood became the first person to hit 250 parkruns in January 2010. Paul felt that this really is something few will achieve, and created a unique gold 250 parkrun logo to present the t-shirt and certificate at Bushy parkrun. 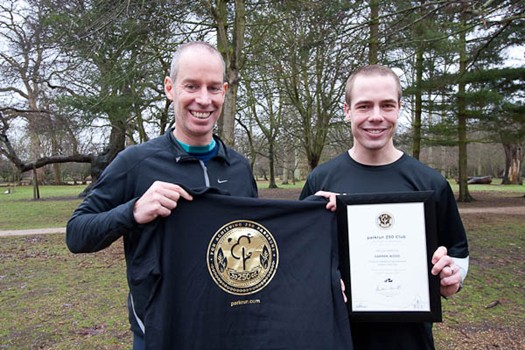 Darren Wood then became the first person to hit 500 parkruns, and the 500 milestone club was born in 2015 along with a bright blue t-shirt.

By 2020, our understanding of what it means to volunteer continued to grow, and we learnt through insight that volunteering provided the most benefit to an individual’s physical and mental health. We continue to recognise that volunteering as a form of participation is equal to walking, jogging or running, so why didn’t our milestone clubs reflect that? And once again, the iconic parkrun t-shirts transformed, as we introduced the volunteer milestone clubs to match the existing walk/run clubs and a new walk/run club to match the volunteer 25.

Fast forward to 2022, and we’re proud that we continue to recognise that showing up and taking part, whether you’re walking, jogging, running, volunteering is worth celebrating over finish times.

Every week, all around the world, we celebrate those who reach a milestone club (we’re sure there must have been an increase in the sales of 100 birthday balloons and banners!). Although t-shirts are no longer handed out at events or presented by Paul himself, they’re still available, in their original colours, to purchase. They’re also joined by wristbands, pin badges and some more exciting products launching soon!

There’s nothing quite like seeing the rainbow of milestone colours disappearing into the distance at a parkrun event, celebrating participation over performance, just like at that very first event.